British photographer, Michael Jackson, now makes his home in Wales and has been working on a single project, Poppit Sands, since 2007. This ongoing project based on a single beach in Wales – studying the beach from above at dusk – uses a single camera, a single lens and similar tides.

I went there one evening at dusk when the tide was going out. I took some shots and when I developed the film one really stood out for me, because it had a type of light I hadn’t been able to capture before and there was a real silkiness to the blacks and the darks. I’ve always enjoyed looking at pictures of the moon and it just triggered with me when I first saw the images that they had a very similar look. This excited me so I ran with it, exploring the area further and further trying to capture the kind of image I had in mind.

For three consecutive years (2008, 2009 & 2010) his work has been selected for the Finals in the prestigious Hasselblad Masters Award, Sweden. His work has been published and exhibited worldwide. 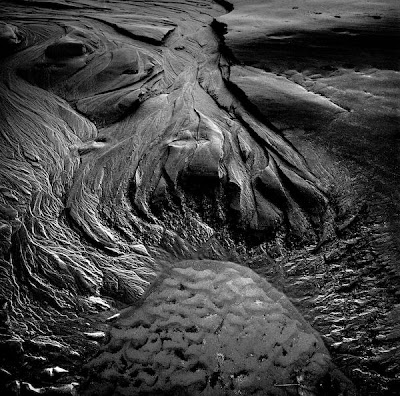 I am inspired by images of lunar landings and moonscapes, so I had those in mind when I was photographing the beach. At first the images were too sharp, they were capturing all the detail of the sand, which gave it a grainy look that I found distracting, but then I used hyperfocal focusing, which meant the picture was ever so slightly out of focus. This blurred the grains of sand enough to make them look smooth rather than gritty. 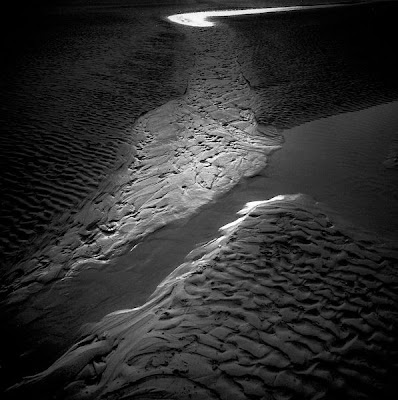 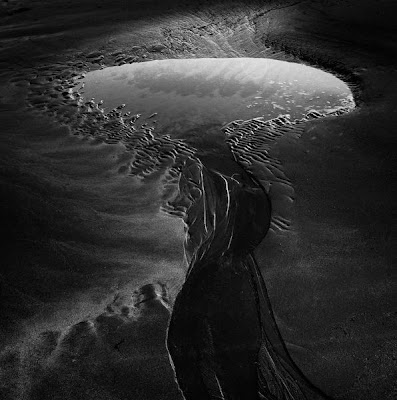 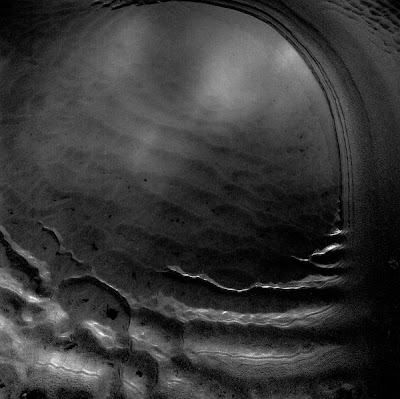 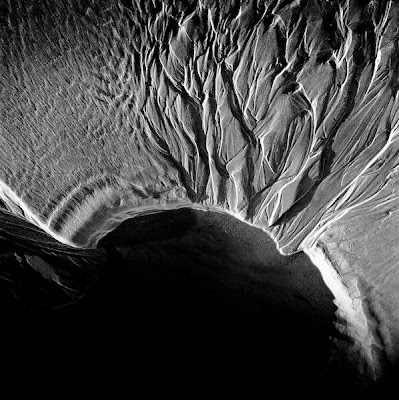 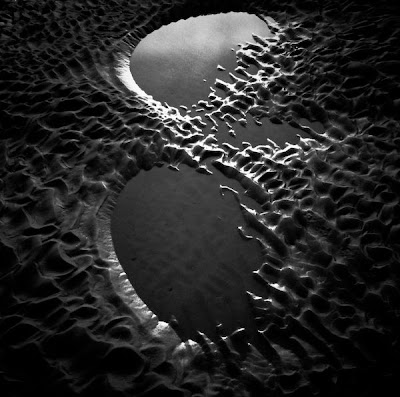 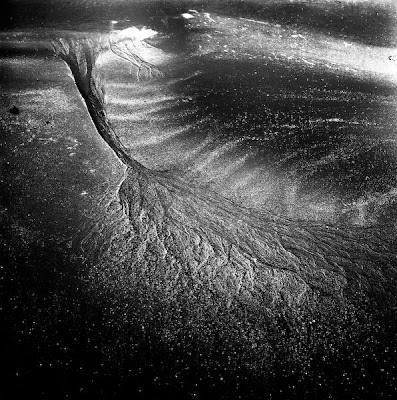 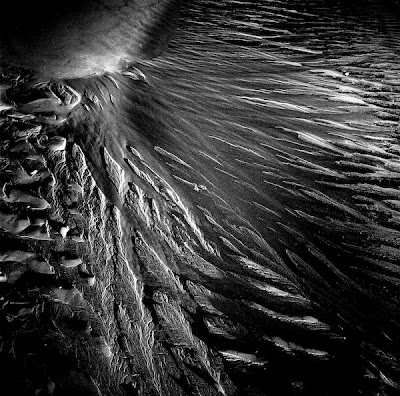 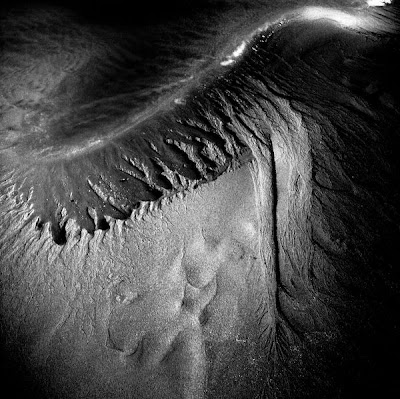 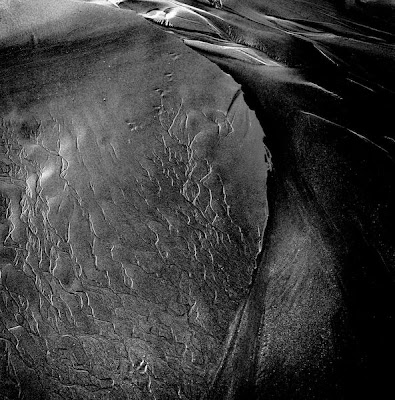 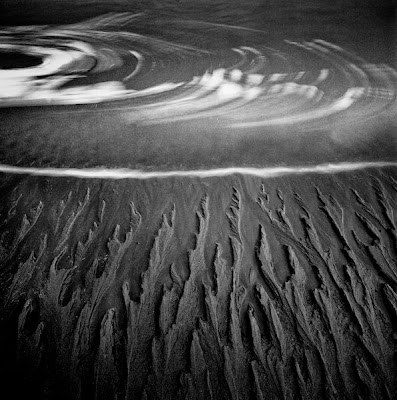