This post was originally run in early 2009, and to allow me a little break, I am rerunning it for your viewing pleasure.

Los Angeles photographer, Stephen Berkman’s, unique and singular vision sets him apart from his contemporaries. Born in Syracuse, New York, Stephen made his way west to Art Center, where after achieving a BFA in film making, taught himself photography, and became a member of the faculty. Using 19th-century wet-collodion photographic processes to achieve Ambrotypes and creating camera obscura installations, he layers his work with history, humor, and a very focused sensibility. It’s as if he arrived in a time machine and landed in the wrong century, but it’s his scientific and observational qualities that make his work wonderfully modern–along with quietly placed references to the contemporary world.

Stephen is methodical in his imagery, spending weeks or months finding “models” in the real world, researching costuming, and sometimes waiting up to a year for all the pieces to fall into place before he takes the photograph.

If his work seems familiar, you might have seen Stephen’s images in The Assassination of Jesse James by the Coward Robert Ford and Cold Mountain, and he also shot the incredible album cover of Jack White’s band, The Raconteurs. 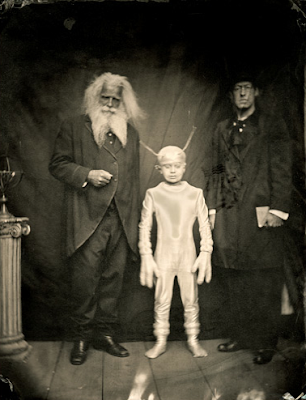 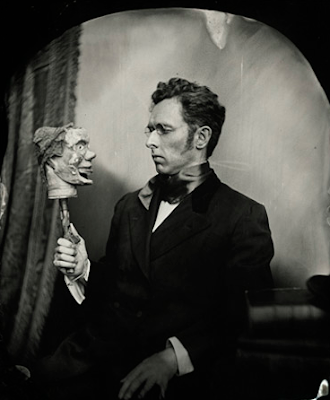 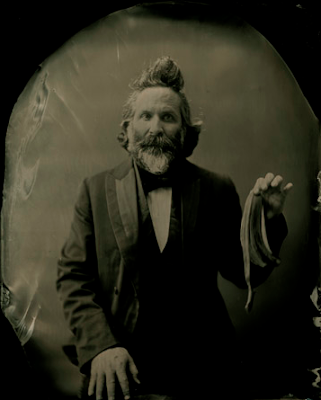 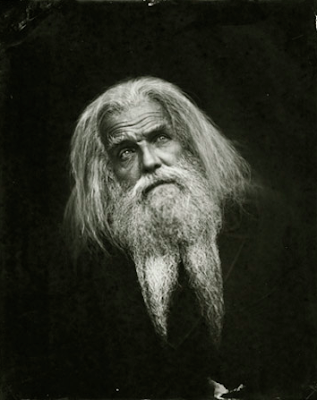 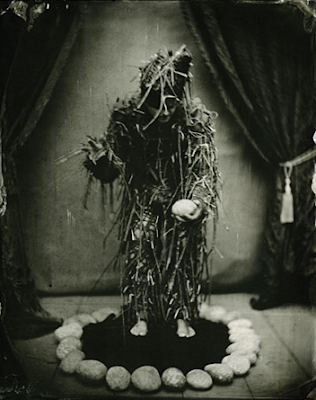 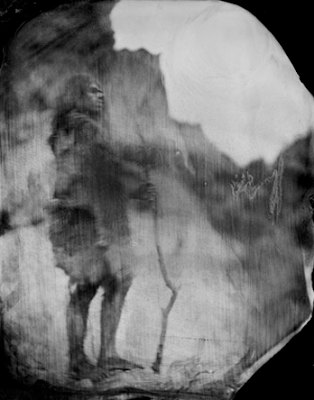 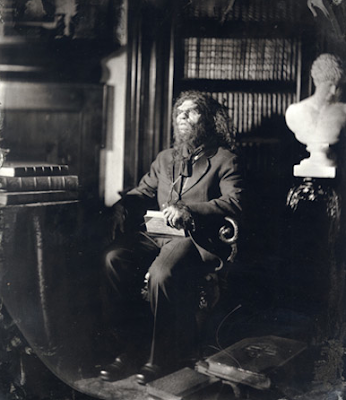 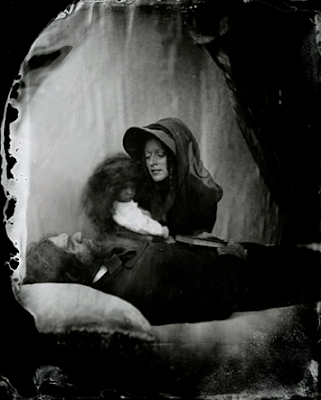 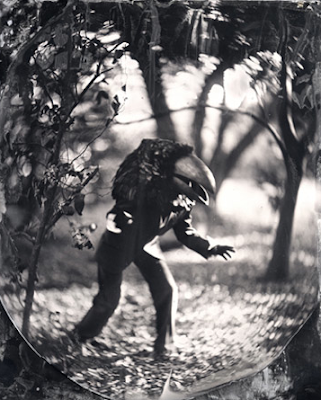 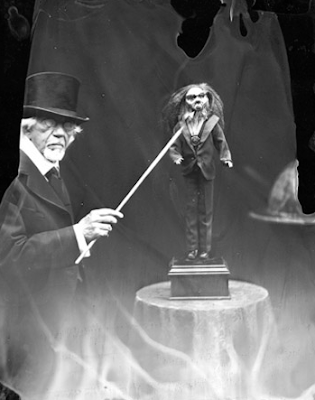 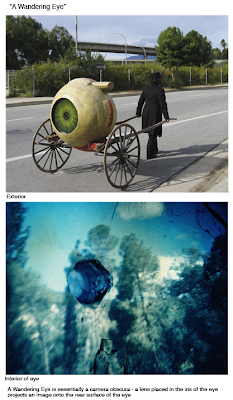 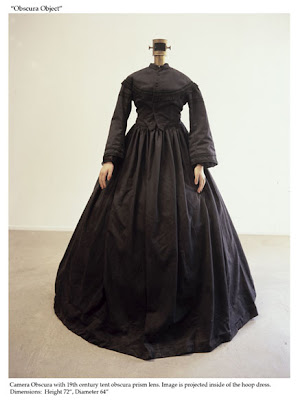 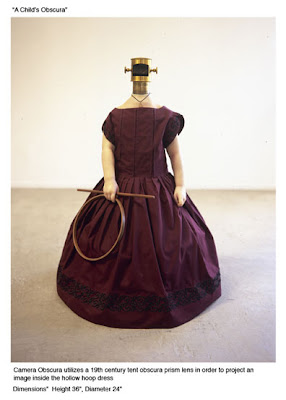