When I first explored Joe Fig’s project, Inside the Painter’s Studio, I thought he had beautifully photographed studios of famous painters. Had I slowed down my enthusiasm, the inclusion of Matisse and Van Gogh would have been a tip off that these were more than just photographs, but amazingly detailed constructions of artist’s in their studios. Born in Seaford, NY, Joe recieved his BFA and MFA from the School of Visual Arts in New York City and has a long exhibition and publications roster. His work is currently on view in the show Otherworldy at the Museum of Arts and Design in New York that runs from June 7th – September 18th, 2011. His work is also on exhibition in By the Sea at Cristin Tierney in New York. He is represented by Cristin Tierney in New York and Carroll and Sons in Boston.

Inside the Painter’s Studio was published by Princeton Architectural Press in 2009. In the book, Joe explores” the real day-to-day practicalities of 24 leading contemporary artists and includes interviews along with photographs and images of his sculptures that document artists studio spaces and offers insight into the creative process.” 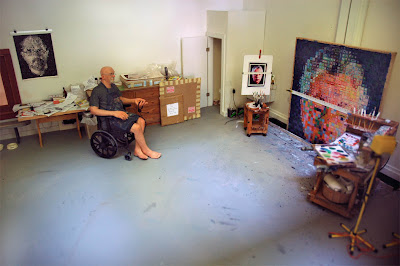 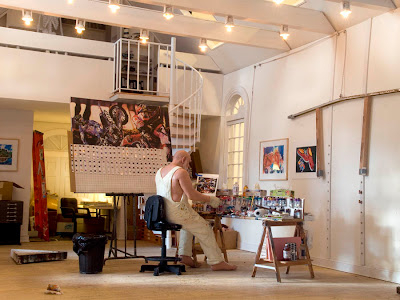 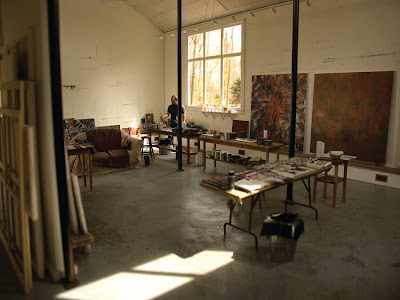 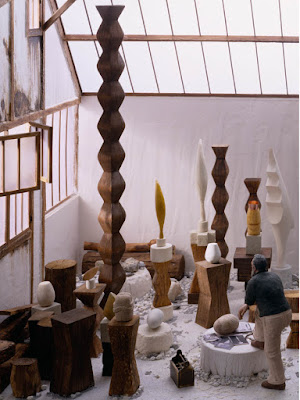 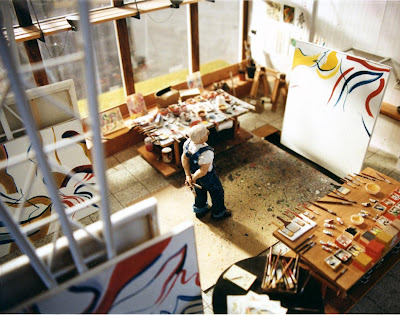 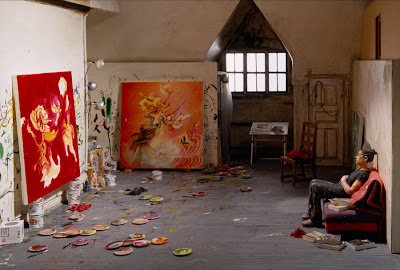 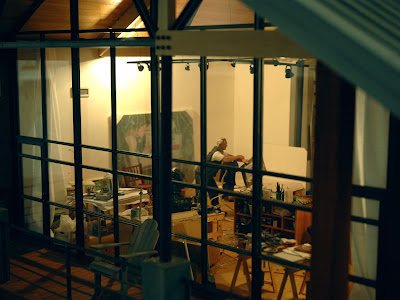 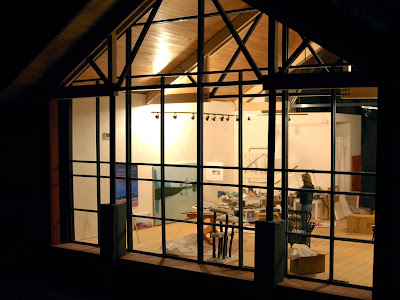 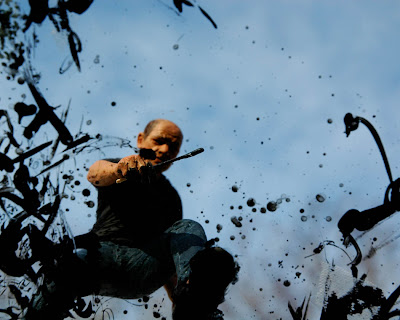 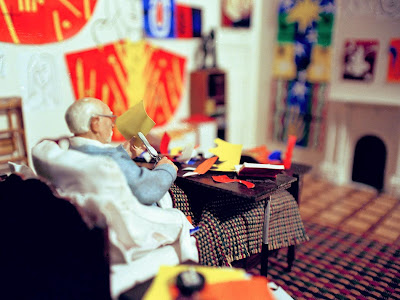 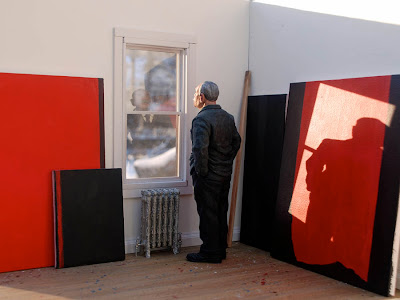 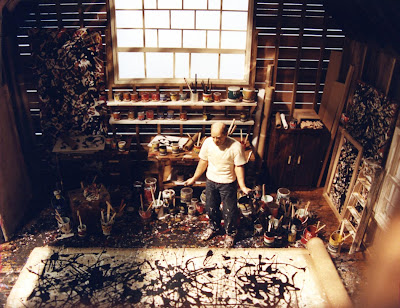 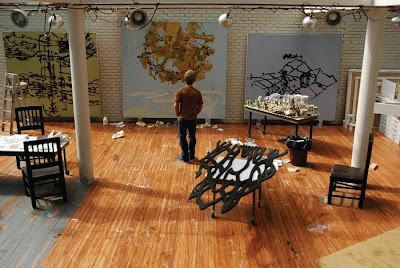 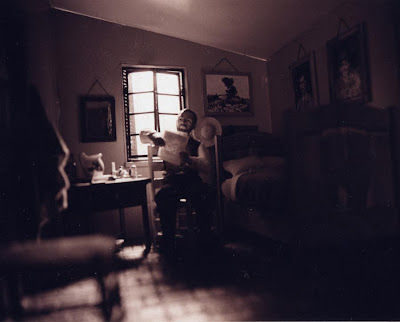 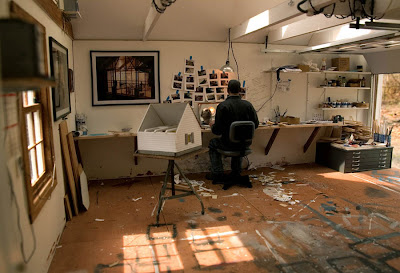