When Kevin Miyazaki released this month’s Collect Give image by photographer Rachel Hulin, my mouth curled into a huge grin and I had to see more. The image is in an edition of 20, selling for $40 to benefit Children’s Friend, organization helps children facing poverty, language barriers, lack of education, substance abuse, and difficulty accessing health care. Children’s Friend supports families by creating safe and nurturing environments for children during the crucial early years, helping parents gain access to the resources, education, and support that they need. 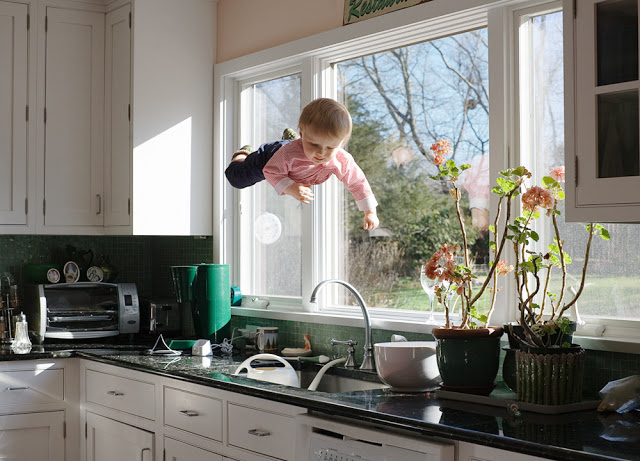 Rachel is a photographer and writer based in Providence, Rhode Island and New York City. Her work has been shown at ICP, Jen Bekman Gallery, The Bronx Museum of the Arts, Wallspace Gallery, and The New York Photo Festival. Her writing has appeared in The Huffington Post, The Daily Beast, PDN, and The Photography Post, which she co-founded in 2010. She has a BA from Brown University and an MA from NYU. She lives with her husband and son Henry in a former seltzer factory and likes to help Henry fly. 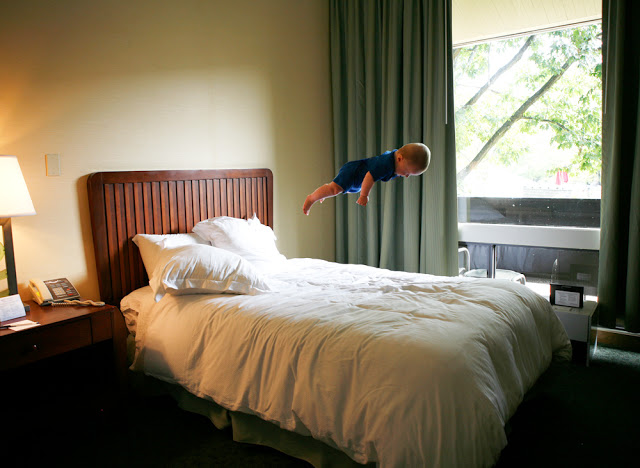 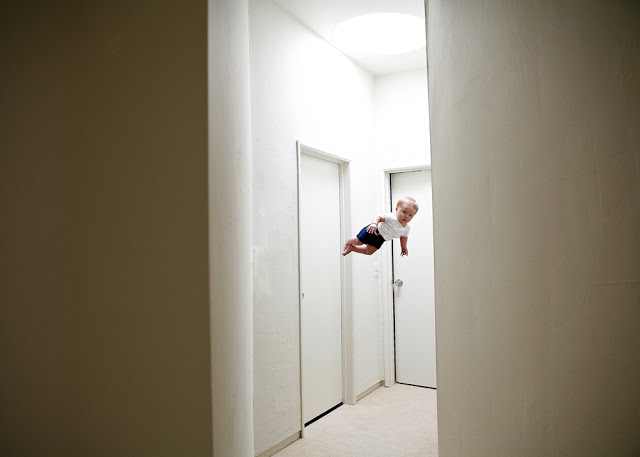 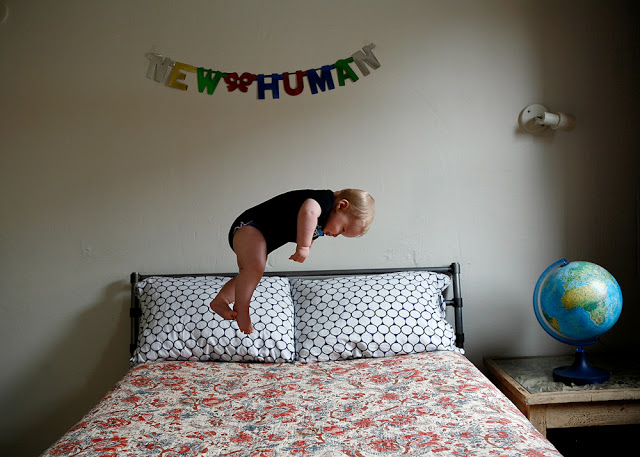 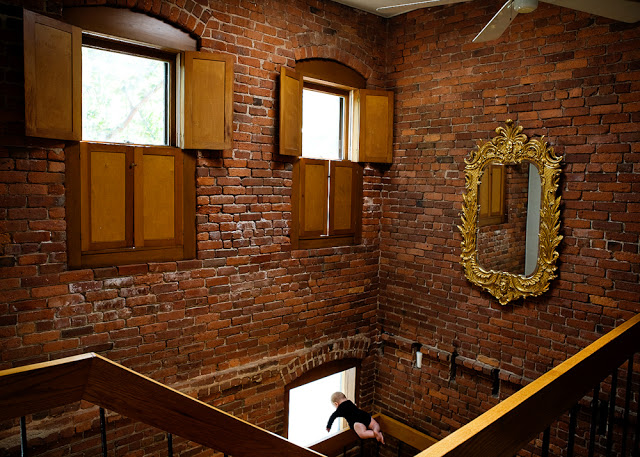 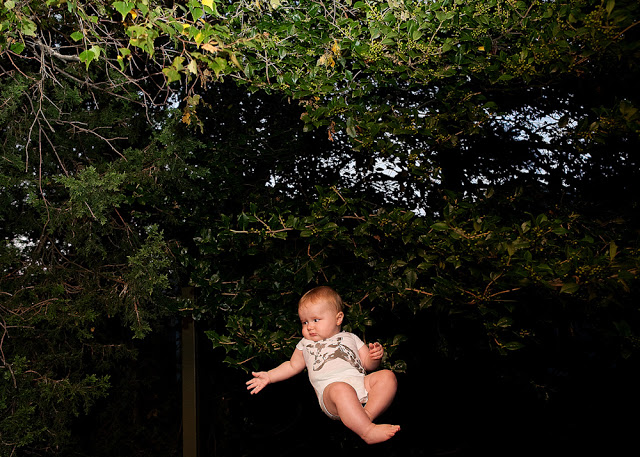 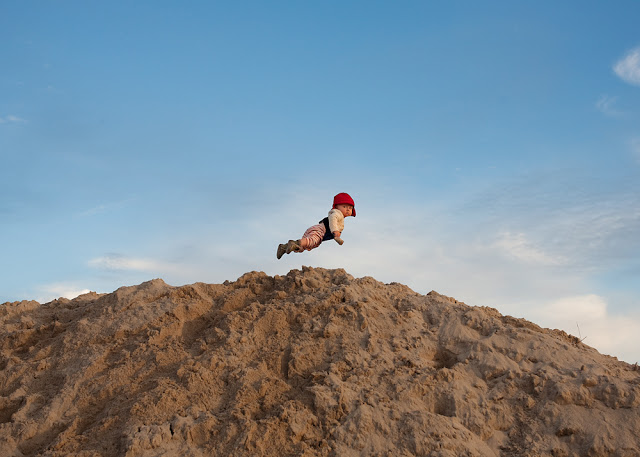 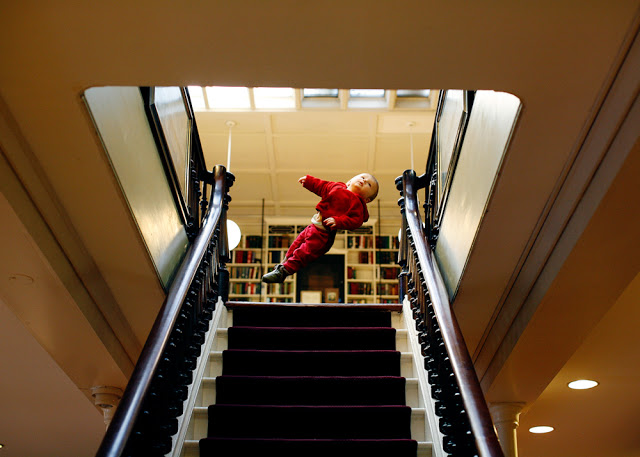 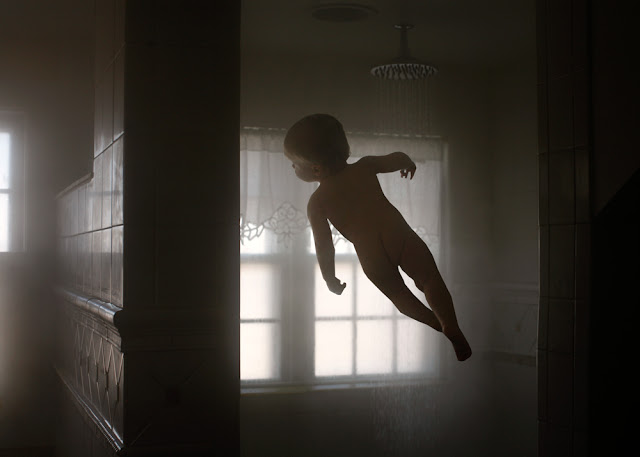 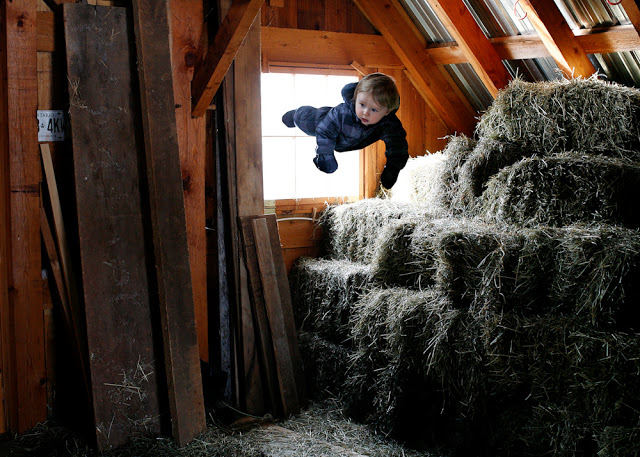 NEXT | Cynthia Morgan Batmanis: And If I Do >
< Marisha Camp: The Beach | PREV