Over the next month, I will be sharing the work of photographers who attended Review Santa Fe in June.  Review Santa Fe is the only juried review in the United States and invites 100 photographers to Santa Fe for a long weekend of reviews, insights, and connections.
I know I am not the first to share Marc McAndrew’s terrific project, Nevada Rose, (recently featured on the NY Times LENS blog) but it’s the kind of project and quality of work that deserves to be revisited on several occasions. Marc grew up in Reading, PA and received his BFA from the School of Visual Arts. After returning from living and working in Europe, Marc began traveling the country, concentrating on photographing and documenting American culture. It was through these travels that Marc began his book project, Nevada Rose which captures the places and personalities of Nevada’s legal brothels. 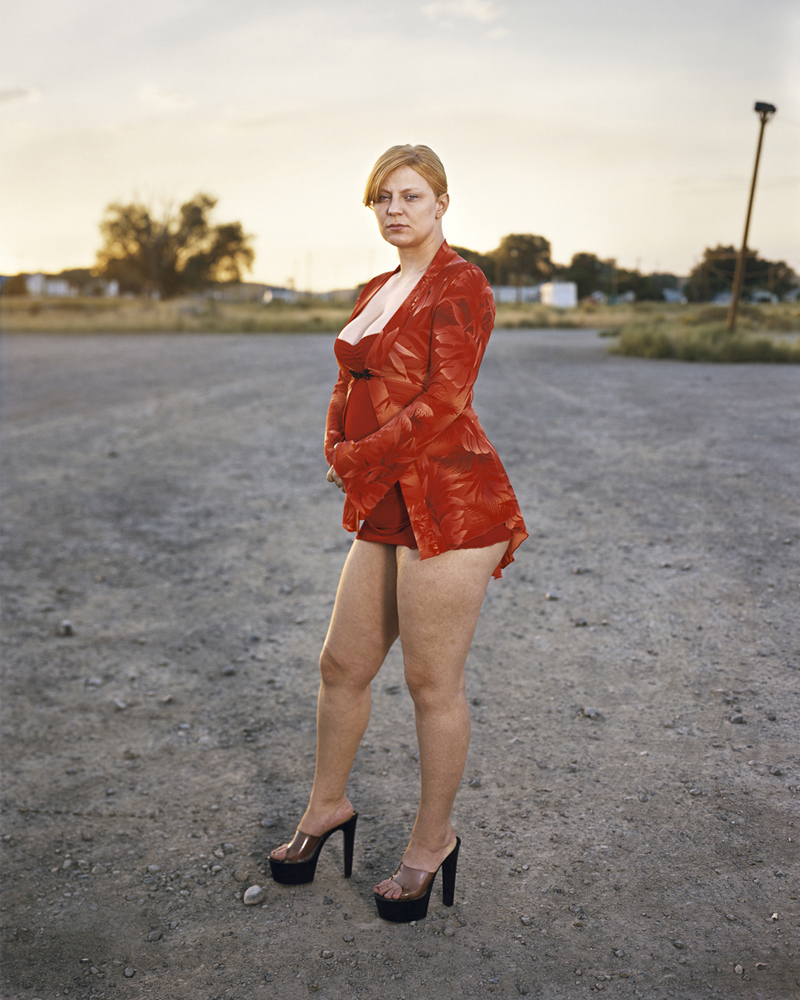 His work has been seen in the New York Times, Interview, Time, Stern, D Magazine, The Observer, Inc., Exit, Fortune Small Business, Marie Claire South Africa and many others. Marc was a recipient of the Magenta Art Foundation’s 2006 “Flash Forward” award was nominated for the 2009 NY Photo Awards and was an official selection for the 2011 and 2009 Lucie Awards. Nevada Rose was published by Umbrage Editions in May 2011.  On October 4th, Marc will be presenting an illustrated lecture (and book signing) at the Observatory in Brooklyn, NY. 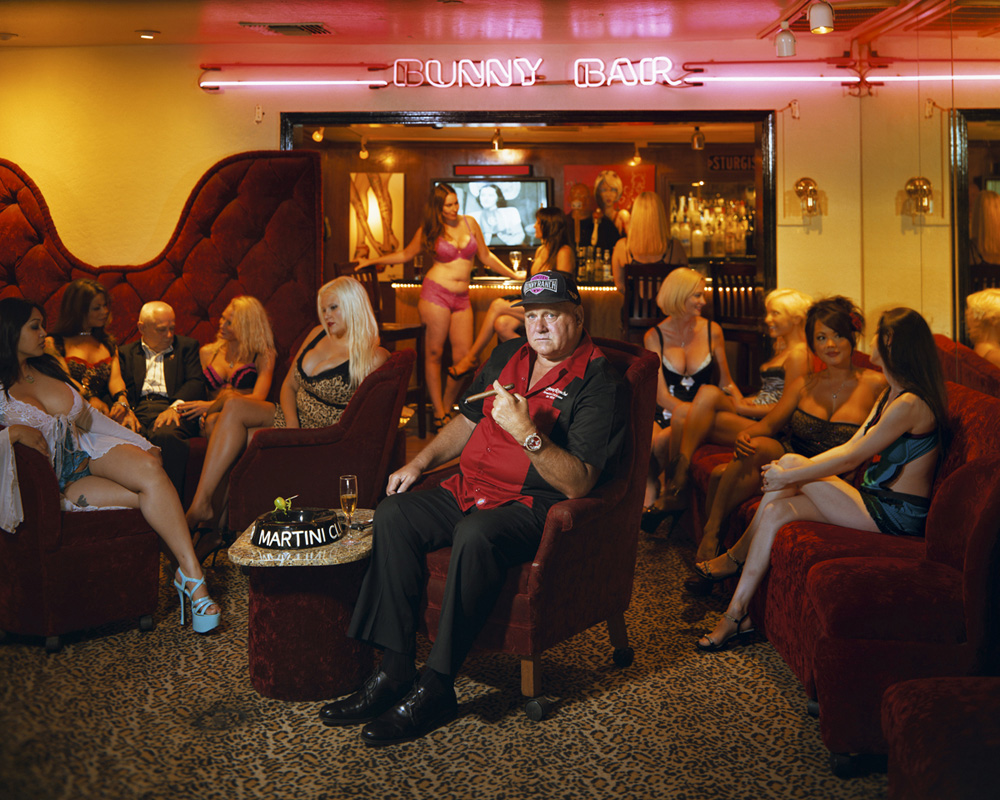 Nevada Rose:PScattered throughout the state of Nevada, tiny desert towns like Pahrump, Ely and Scotty’s Junction are home to the country’s only legal brothels. Legalized prostitution is vitally important to the economic survival of the many counties and towns where they reside. It’s because of this interdependence and tolerance that the Nevada brothels are so deeply rooted in the history and settlement of the American West. 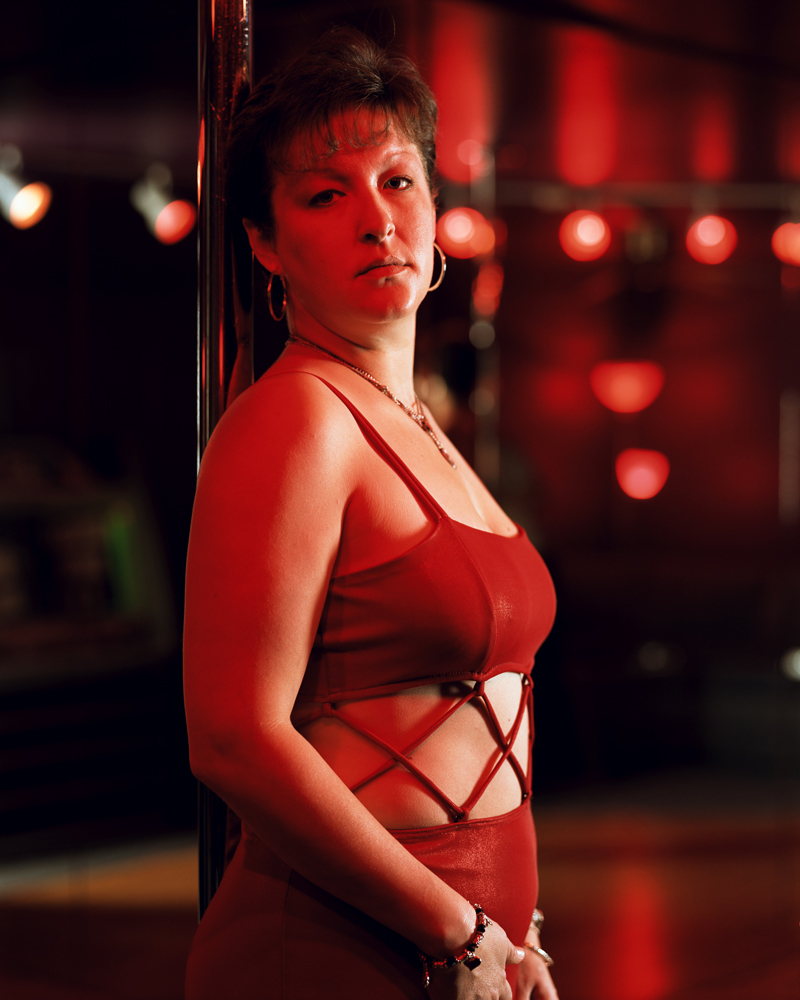 Photographed over the past 5 years, Nevada Rose rolls back the curtain to reveal not just the brothel interiors, but it’s varied cast of characters – the women, the owners, the various workers and even the customers. My goal with the work has been to document the industry as honestly and objectively as I can, neither glorifying nor demonizing the sitters. In the spirit of August Sander and of Bellocq’s images from the Storyville brothels, Nevada Rose is a cultural survey and the only complete photographic document of a slowly fading chapter in American history. 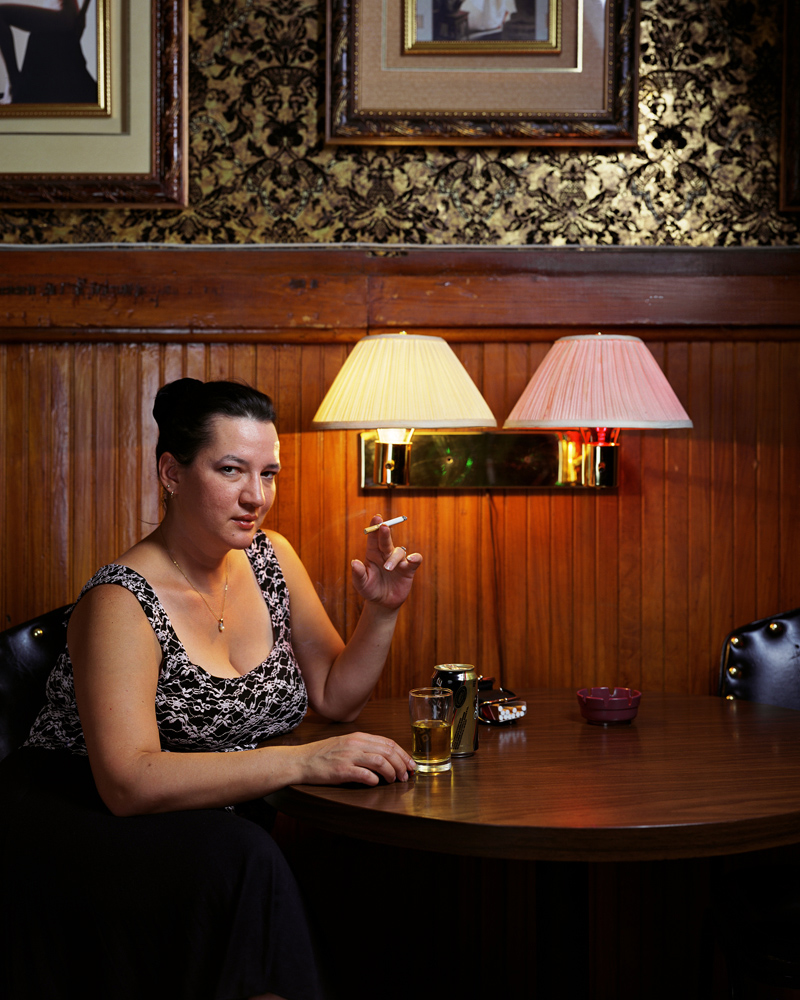 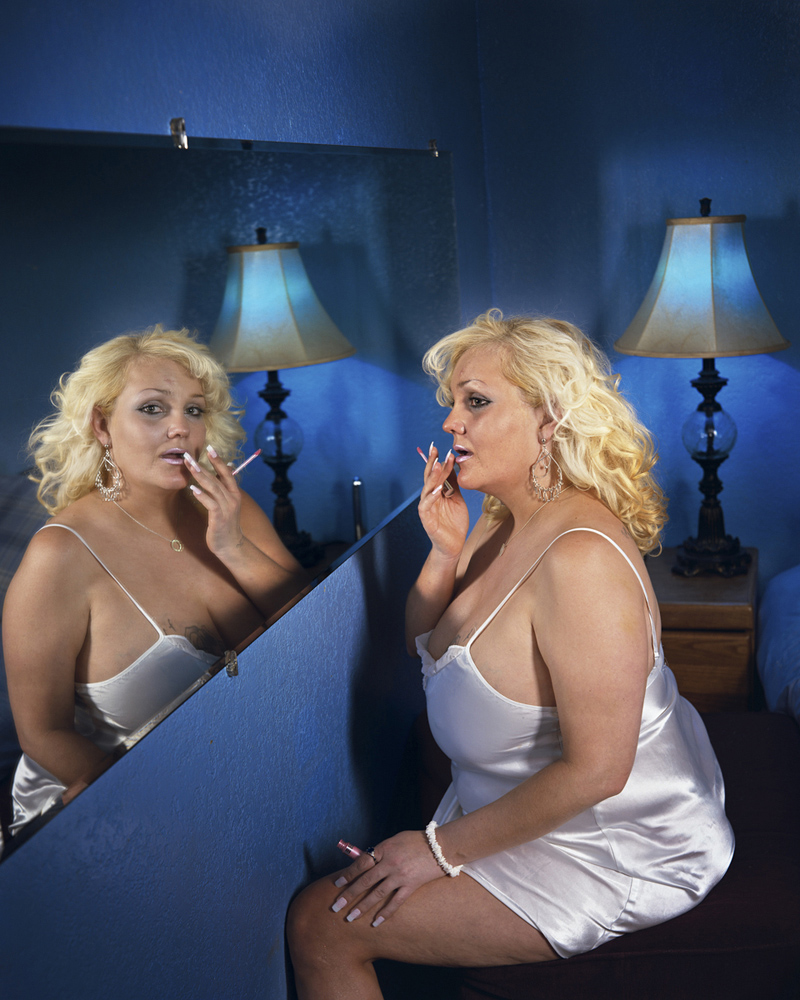 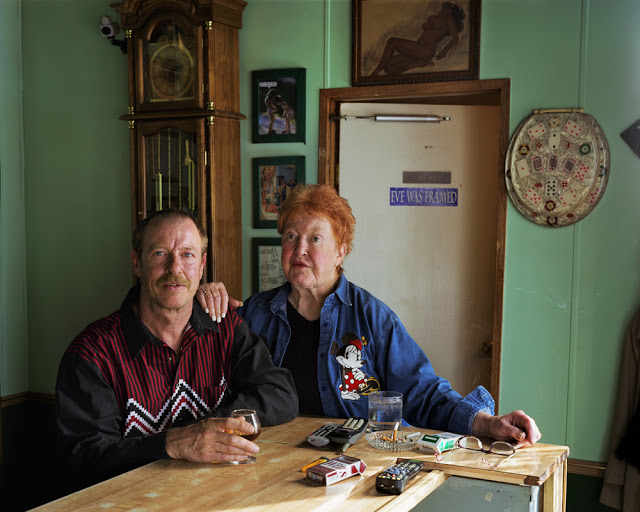 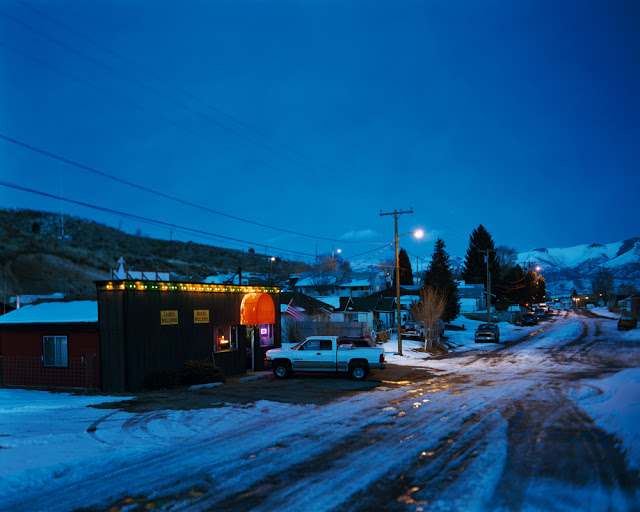 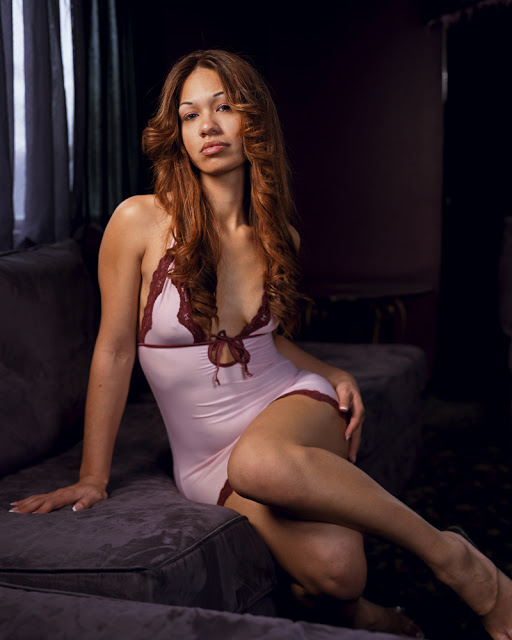 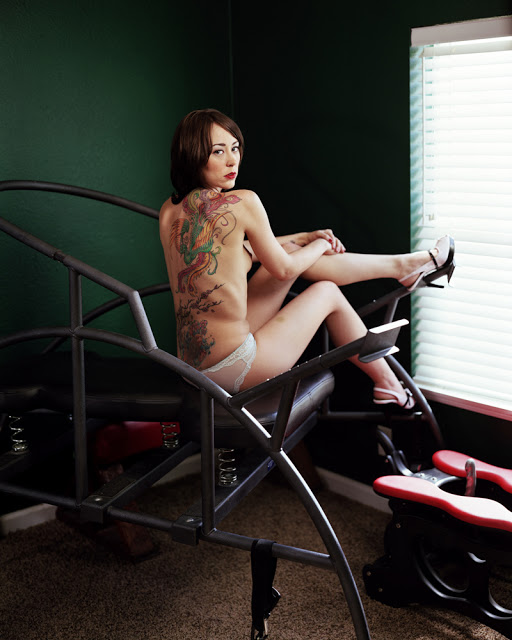 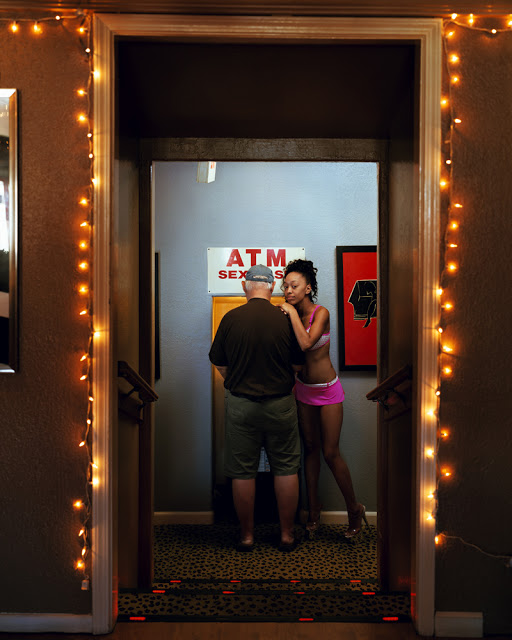 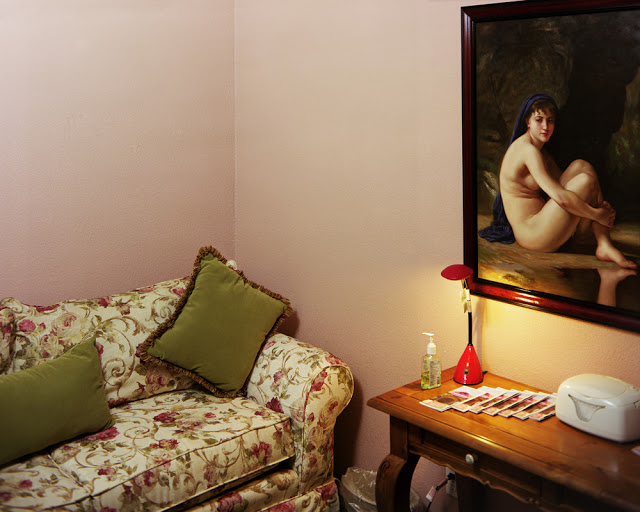 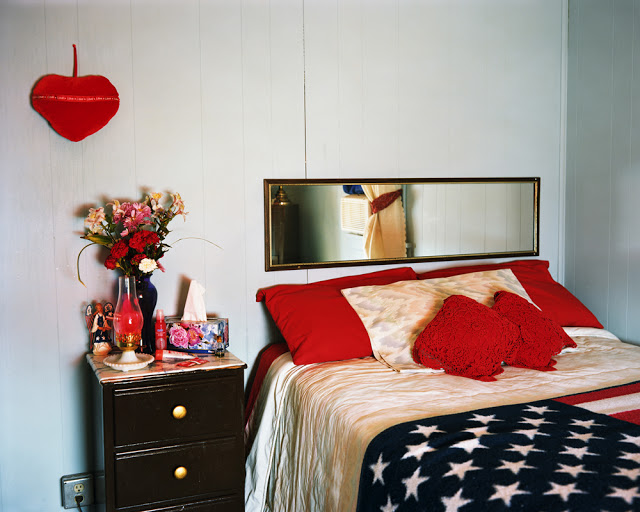 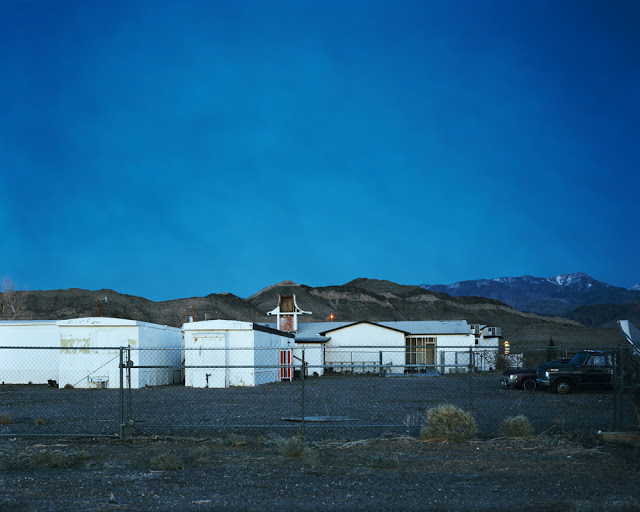 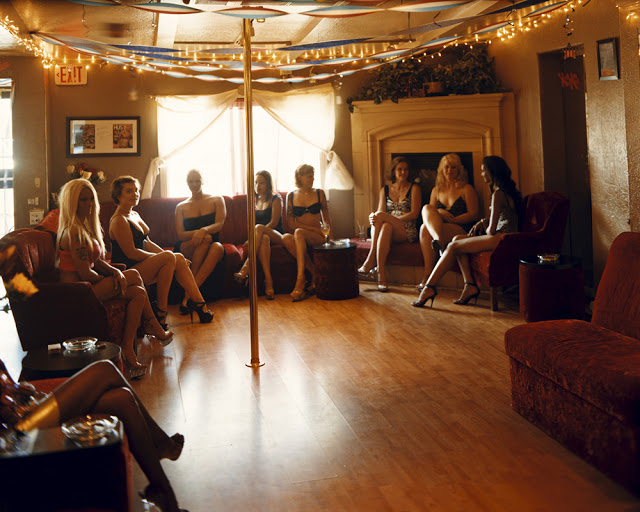 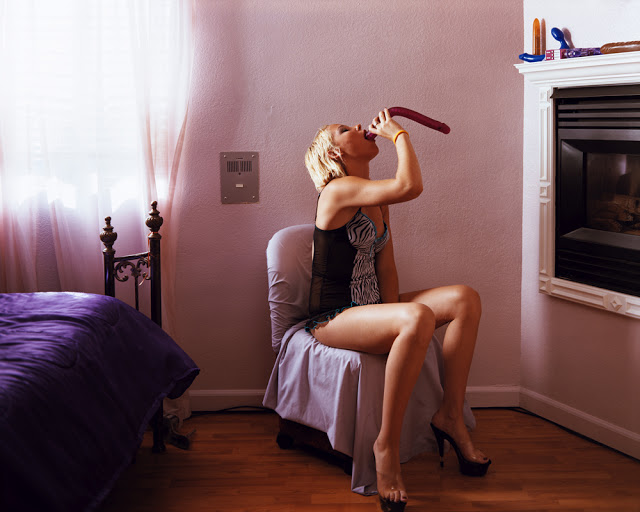 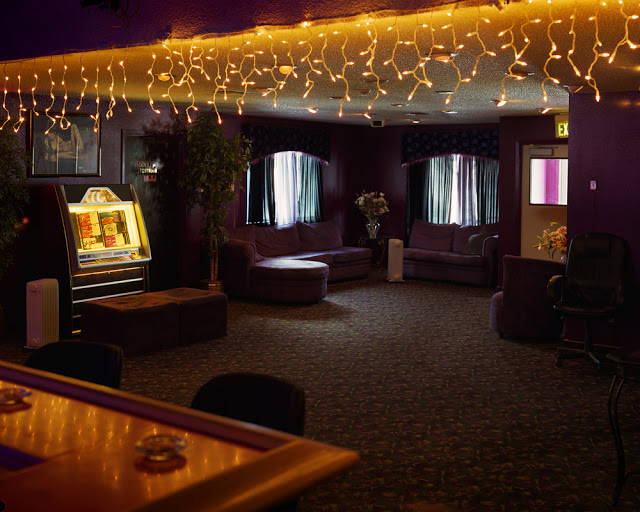 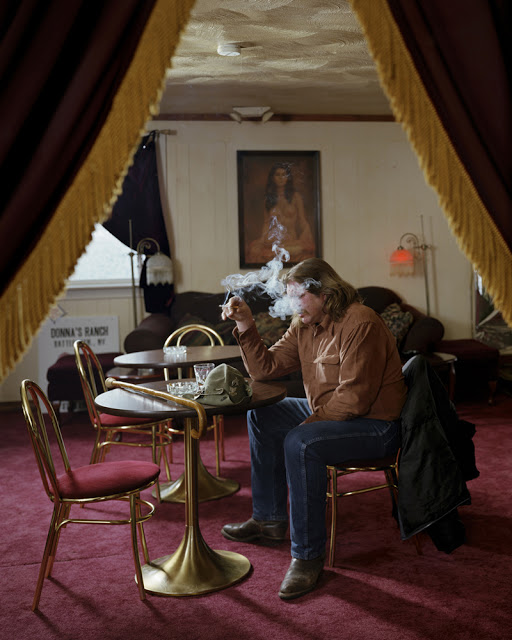 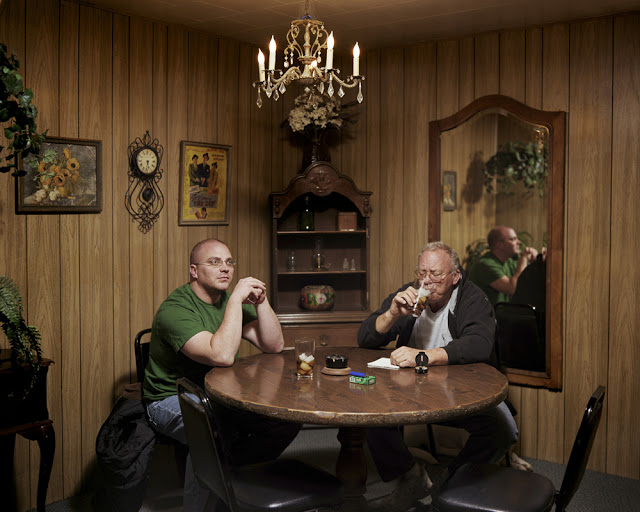 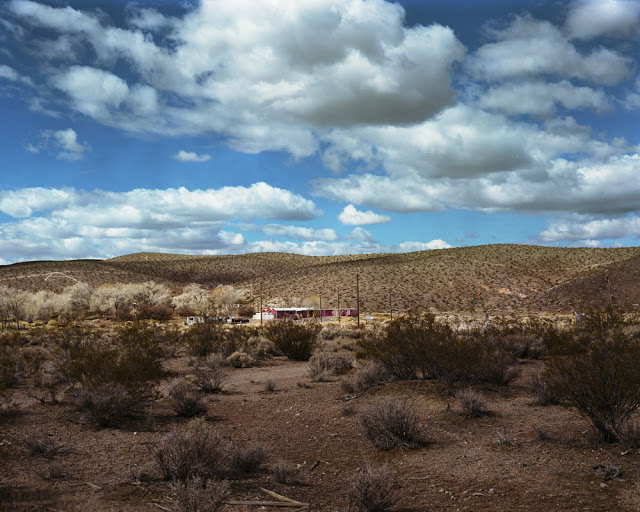 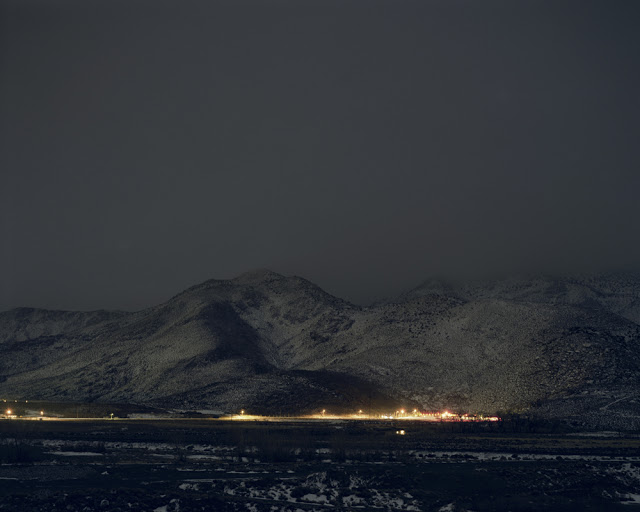