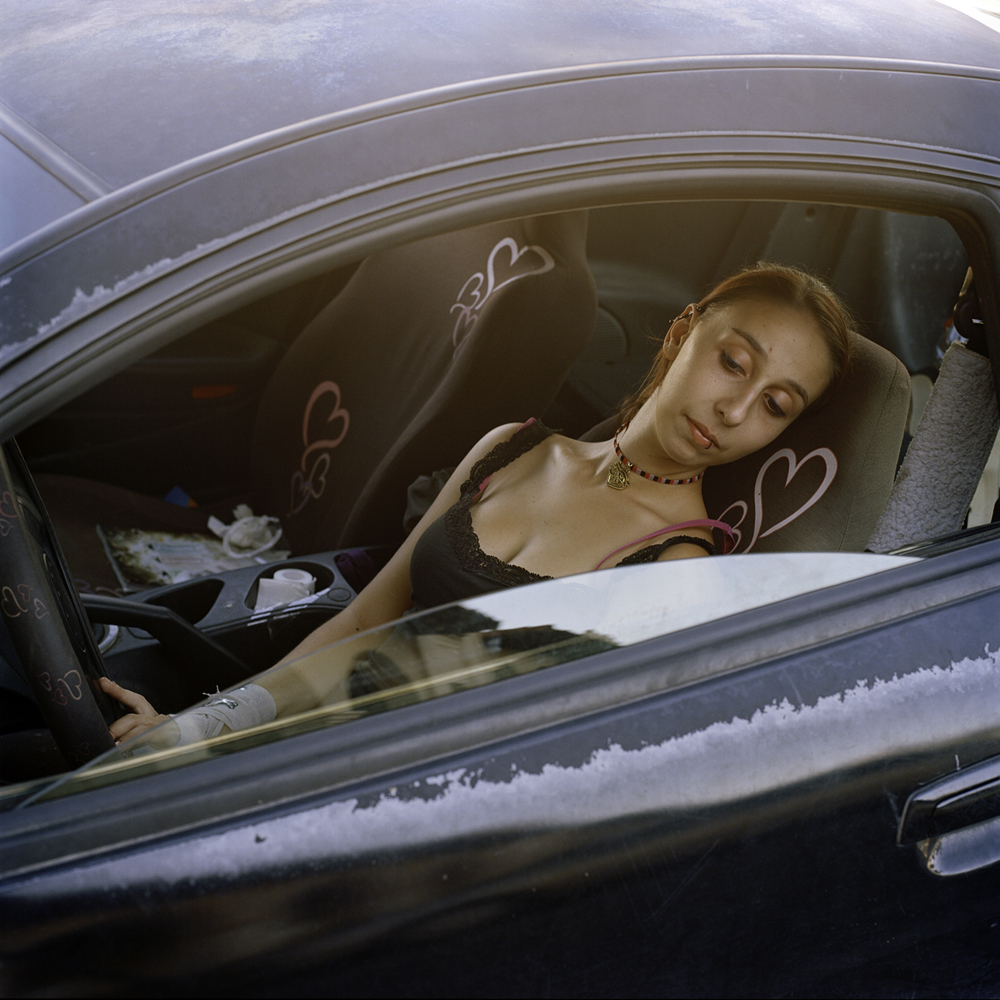 Today Lenscratch celebrates the work of Lara Shipley who just opened her her MFA exhibition, Coming, Going and Staying, on March 19th at the Northlight Gallery at the Herberger Institute for Design and the Arts at Arizona State University. The exhibition runs through March 29th, 2013. Lara has traveled a significant educational journey and is marking this event with work that is also about travel, about a culture that is about migration and movement. Her work focuses on people and their relationships with the out-of-the-way places they call home. For the past three years Lara  has been traveling to the borderlands of Southern Arizona, making photographs with a focus of people who’ve made a home in this isolated region and those who are just passing through. Coming, Going and Staying weaves portraits and landscapes together that are a mixture of staged and found scenes. The result is a place that blends a fictional suggested narrative with actual experiences of this unique region, just north of the border.

Lara is from rural Missouri and currently lives in Phoenix, Arizona. Her work has recently been exhibited at Project Basho in Philadelphia, The Newspace Center for Photography in Portland, the John Sommers Gallery in Albuquerque, and the University of Arizona Art Museum in Tucson. Lara has credits at newspapers and magazines in the United States and abroad, such as The Atlantic Monthly, The Washington Post, Mother Jones Magazine, Costa Rica’s national paper La Nacion, GOOD Magazine, Gatopardo Magazine, The Miami Herald and Fraction Magazine. Before moving to Arizona she was a photography producer for National Geographic and a freelance photographer in Washington D.C. She received a Bachelors degree in Photojournalism from the University of Missouri in 2004. She is currently a Masters of Fine Art candidate studying photography at the Arizona State University Herberger Institute for Design and the Arts.
Coming, Going and Staying

The land we call home is as much a container for our identity as our own bodies. It is also just as malleable, and fraught with contradictions. Despite the turbulent nature of the borderlands, many towns within it maintain a strong sense of community. For the past two years I have been traveling to these isolated outposts, tucked deep into the Sonoran Desert. The more time I spend, the more I am struck by their nebulous form. They are defined by the people who live there, and each of them define their home differently. 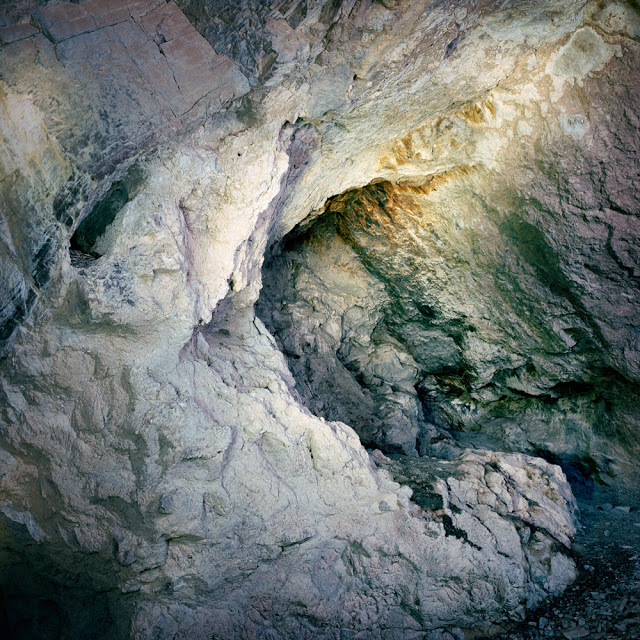 One resident, in a startling act of self awareness, wrote a play about a town, in which two aliens posing as anthropologists traveled there during varied periods of time. With every trip they found a different group of people; Spanish conquistadors, Rough Rider industrialists, the native Tohono O’odham and border patrol, reinventing this one little patch of out-of-the-way desert for themselves. Today I do the same. I weave portraits and landscapes together that are a mixture of staged and found scenes. The result is a place of my own invention—steeped in the reality of this unique region. 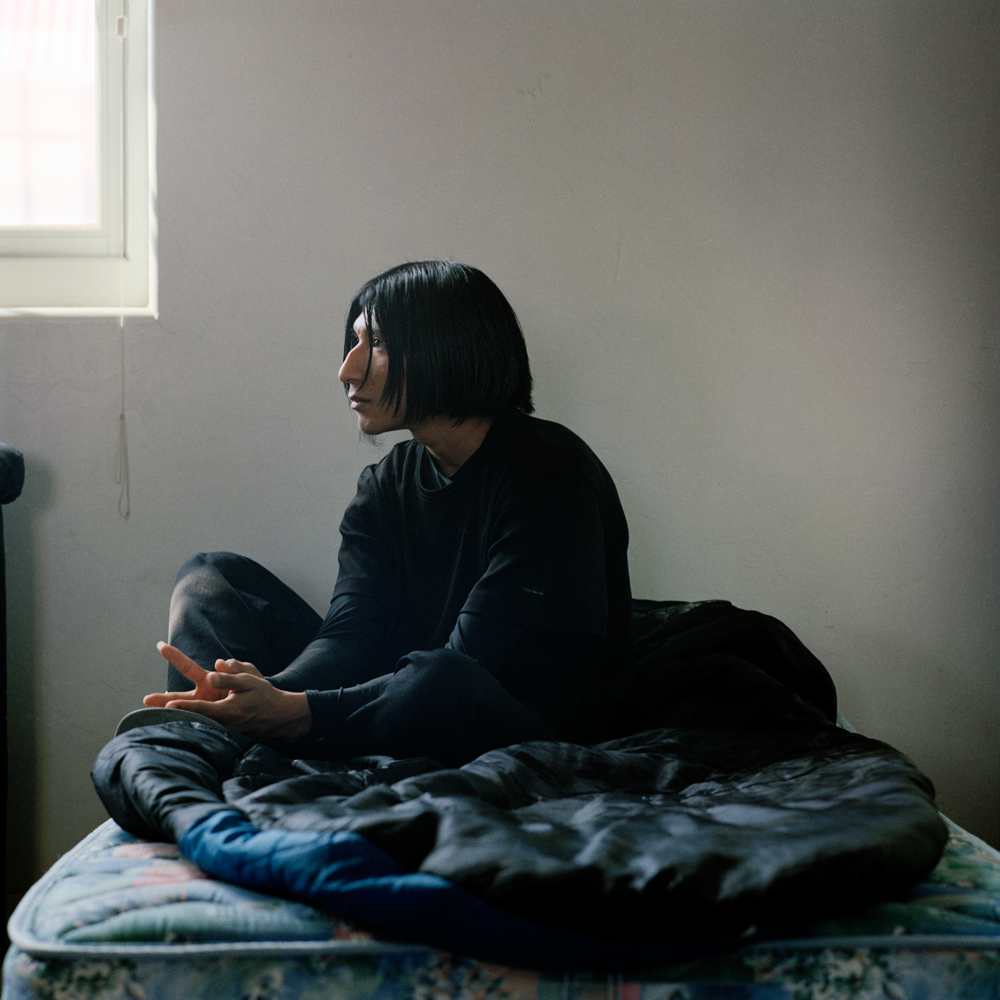 Similar to novelist Gabriel Garcia Marquez’s fictional town, Macondo, it is a place that draws from the memories of my childhood and mixes them with my imagined and actual experience of the West. I believe this process of reinventing place mirrors that of the residents of these communities. Though perhaps more visible in this transitional border area, it is similar to the way we all think of our hometowns—based in part in the reality of the landscape and in part on our memories, prejudices and desires. 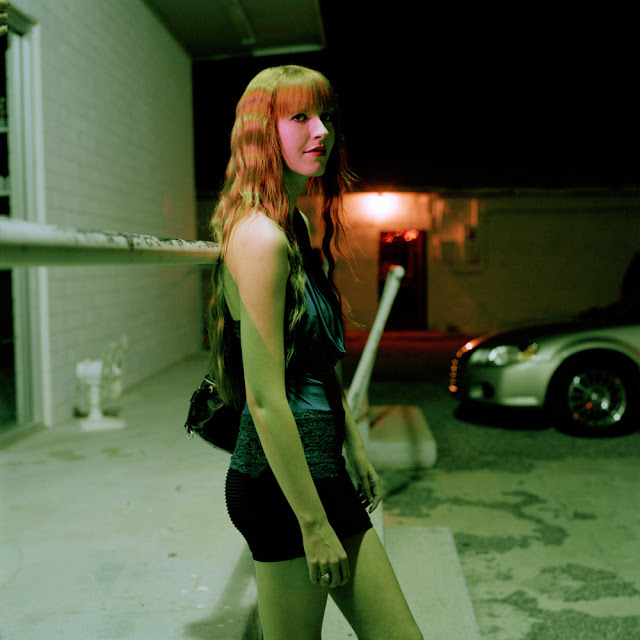 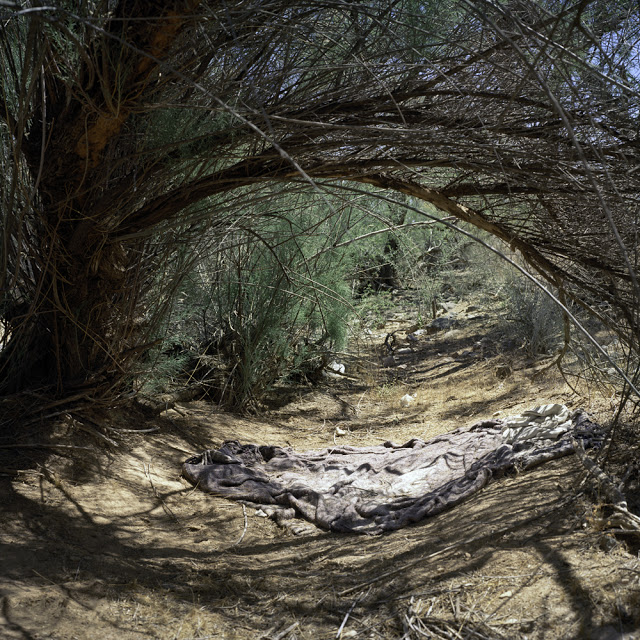 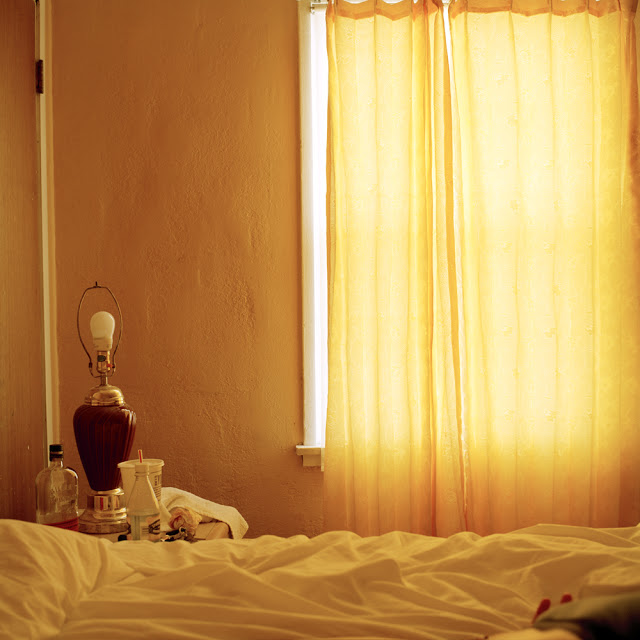 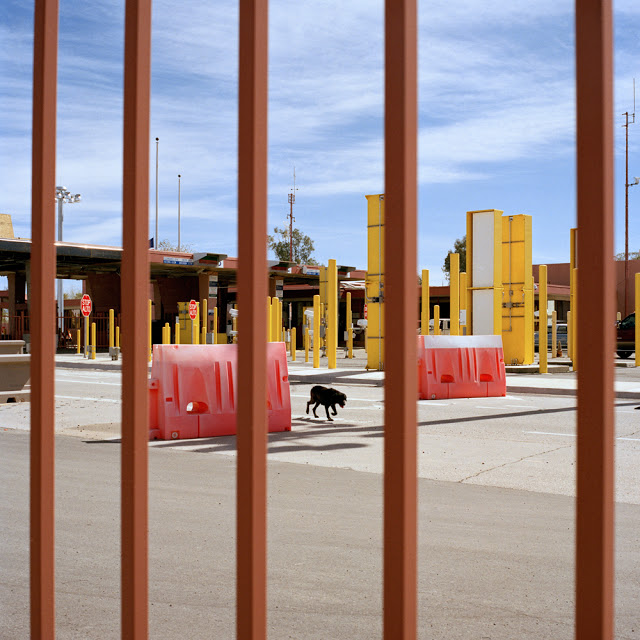 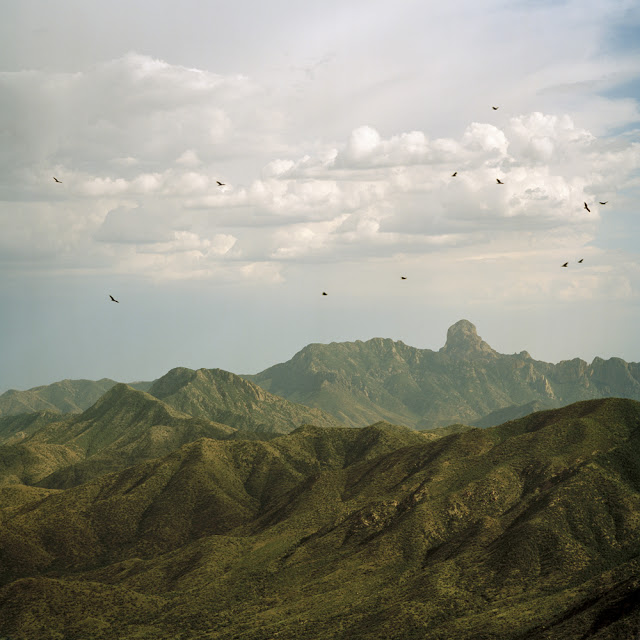 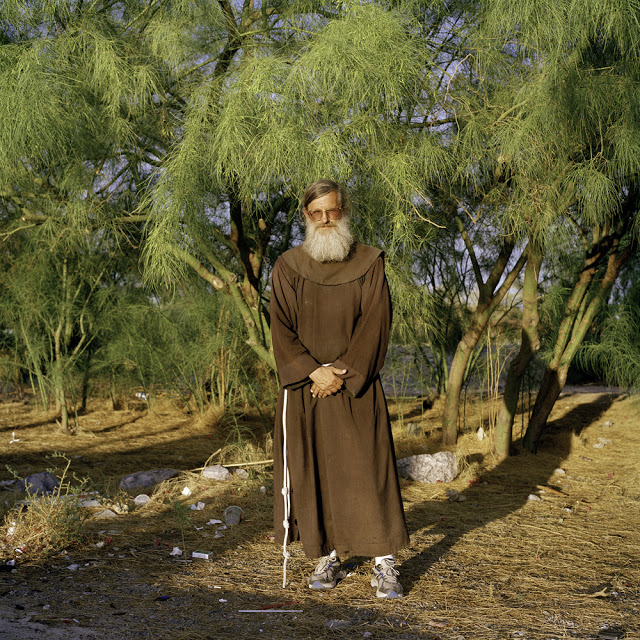 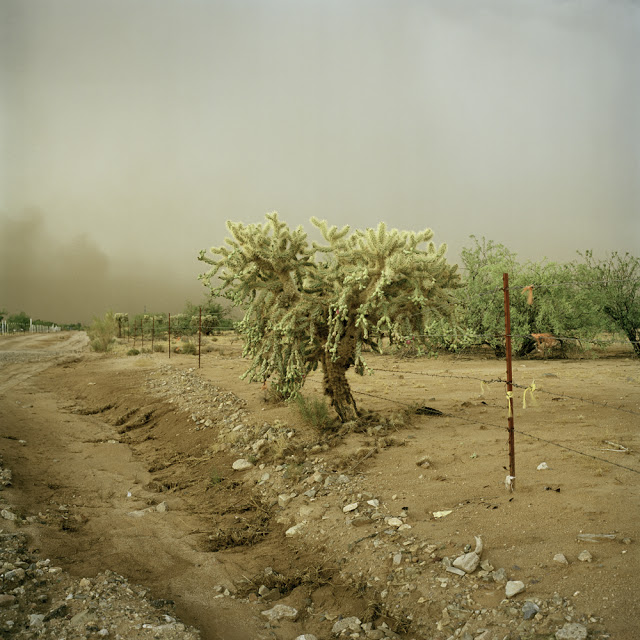 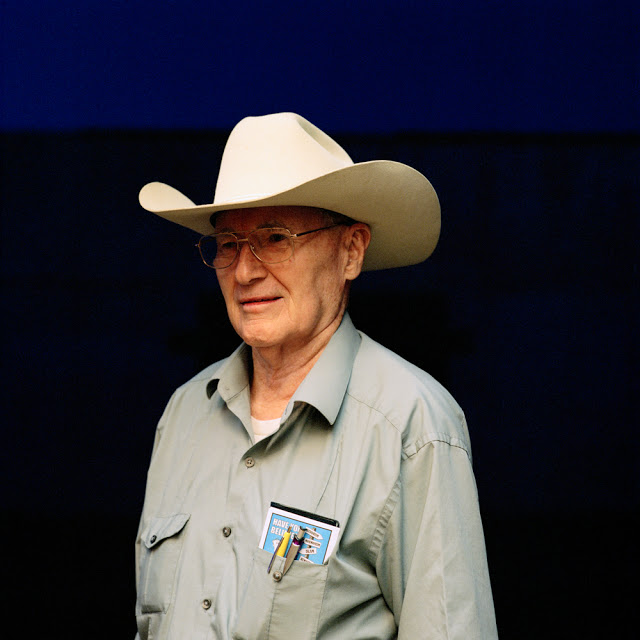 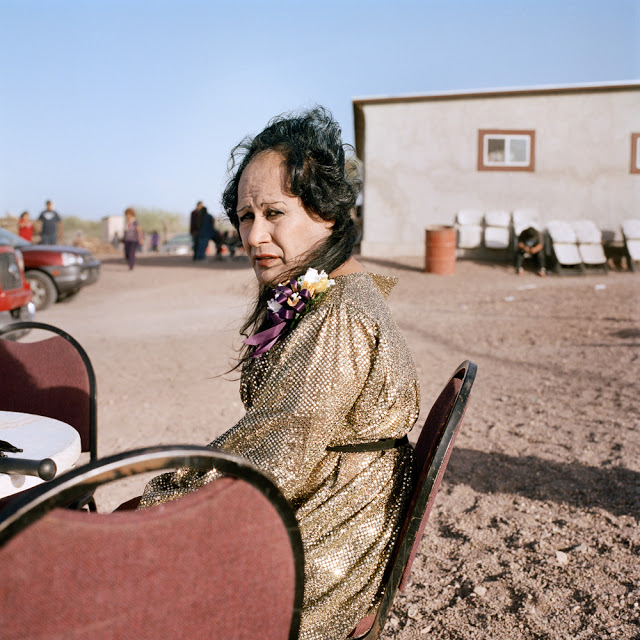 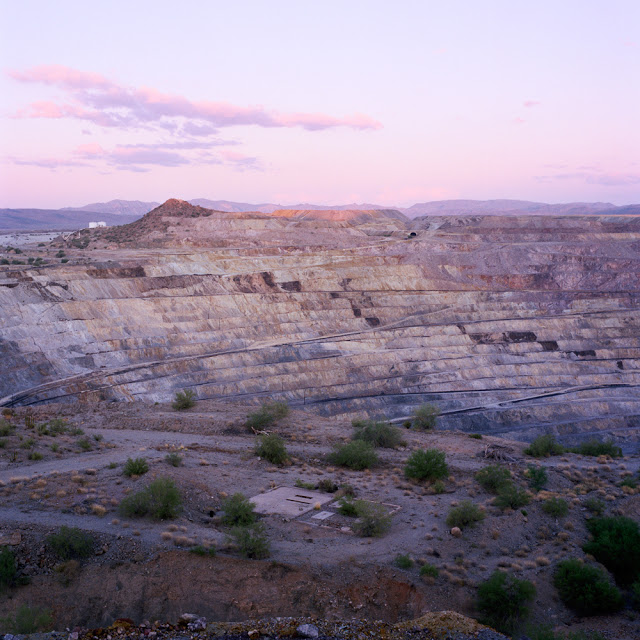 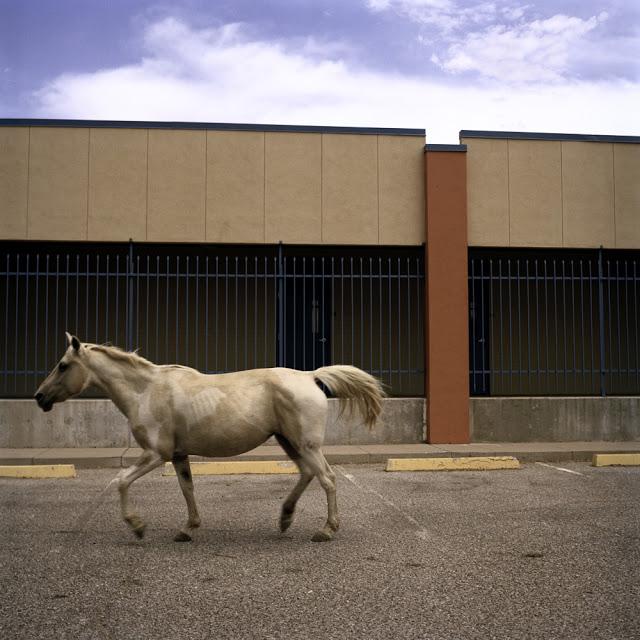 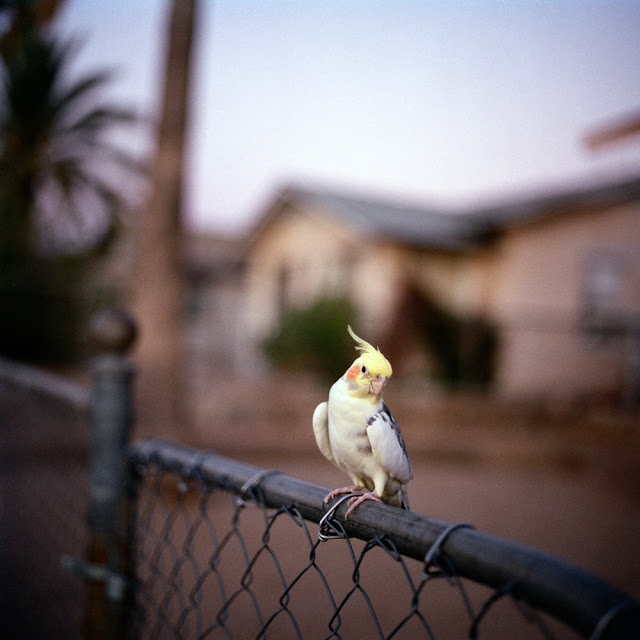