Shanghai photographer Yan Yongliang, spent much of his early life learning Chinese traditional painting, calligraphy and various art forms before graduating from the China Academy of Fine Art, Shanghai, in the Visual Communication department, where he now teaches. Yan’s new work combines this ancient art sensibility with photography to create a futuristic and age-old worlds all at the same time, creating a dialogue between the past and future of our planet. The work is presented on long panoramic scrolls, printed on cotton paper and red-stamped like in the ancient times. From a distance they seem to be calligraphy paintings of misty landscapes, but on closer inspection, the are actually modern city views. Yan has recently opened an exhibition of this work from The Silent Valley, at the Paris Beijing Gallery in Paris that runs through April 17th, 2013.

His works have been widely exhibited and collected by The Moca, The Bates College Museum of Art, The British Museum and the Red Mansion Foundation. In 2009, he won the “Discovery award” of the Arles Photography Festival. His work has been recently shown at Lille’s Palais des Beaux-Arts for the exhibition“Babel” (2012-13). 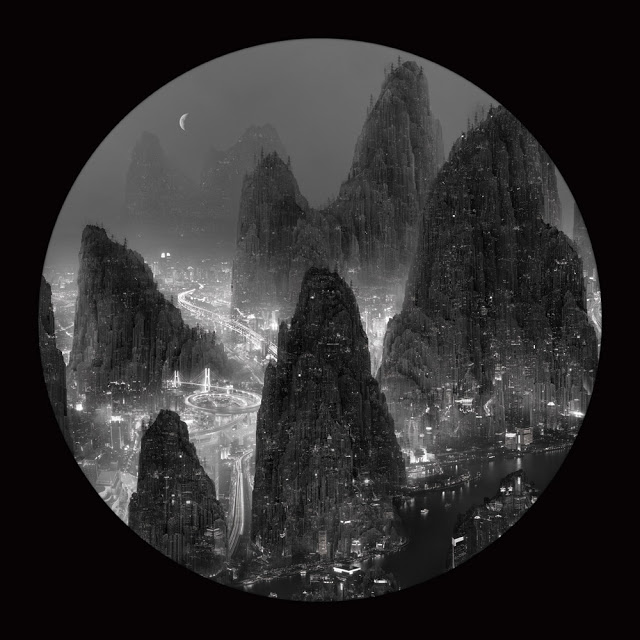 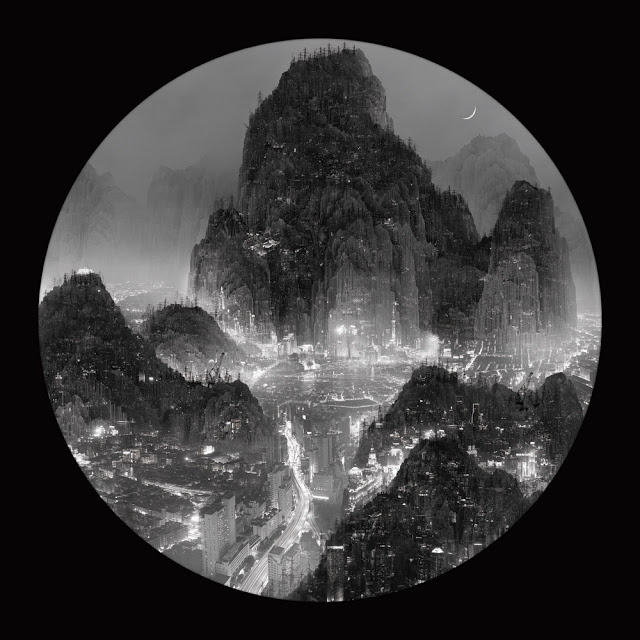 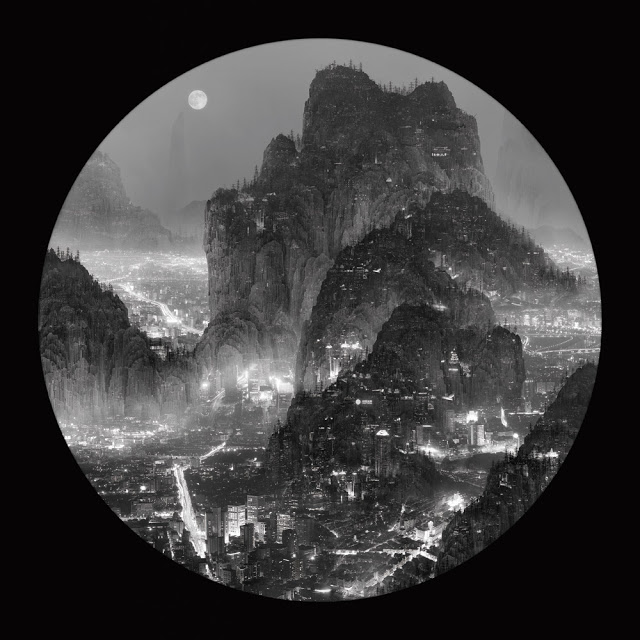 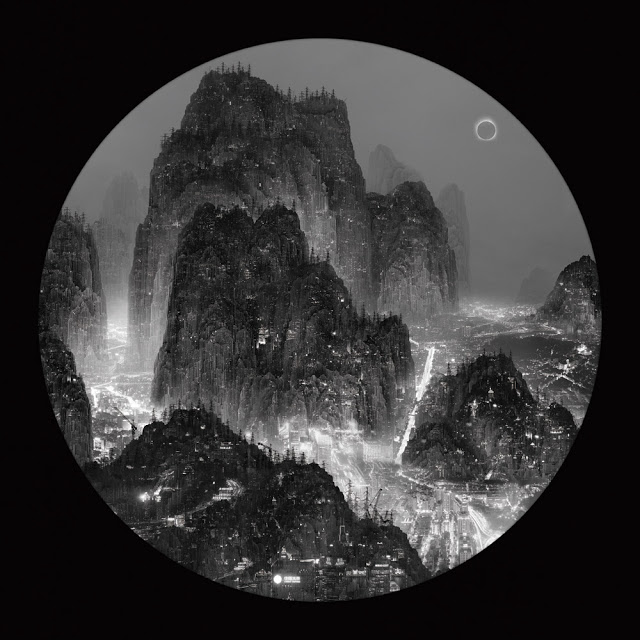 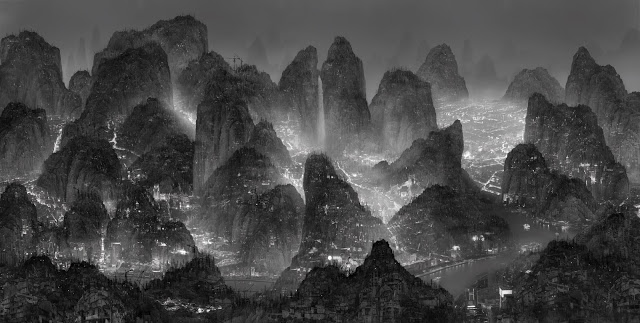 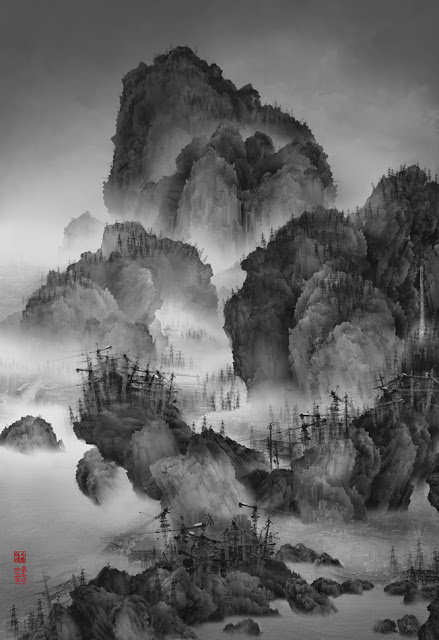 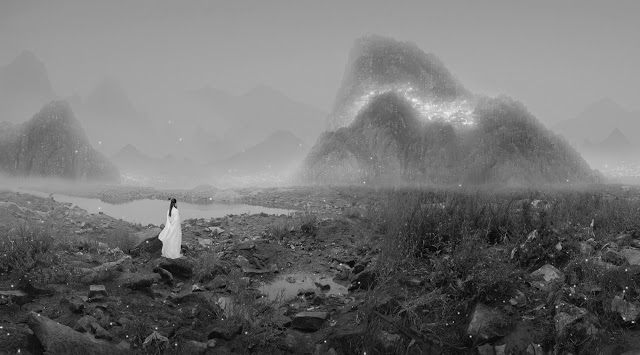 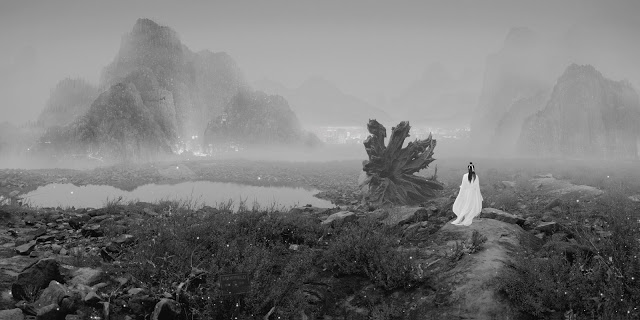 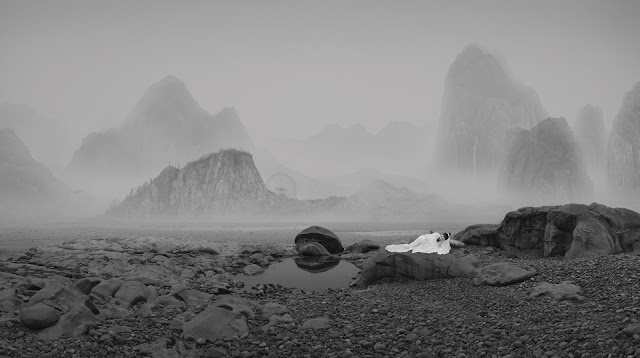