David Lykes Keenan: Fair Witness and Look At Me by Aline SmithsonApril 19, 2013 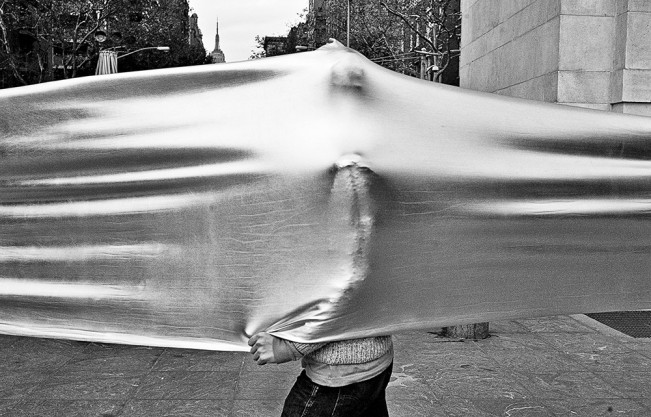 David Lykes Keenan is a New Yorker.  Though he currently lives in Austin, he hasn’t lost his NYC roots, his draw to the man on the street, and creating visual relationships with people he doesn’t know. He attended Michigan State University and graduated as a computer engineer. After a career as a software designer, he is focused on his photography full time. While living in Austin, Texas, he founded Austin Center for Photography and spent four years building and guiding it through a successful launch.

David creates photography books of both his own work and of the work of others. FAIR WITNESS is a monograph of his street photography, and IN THE GUTTER is a small look at the art of the book. Currently, he is finishing his project, LOOK AT ME, a highly personal exploration of desire and regret.  I am featuring selections from Fair Witness and Look at Me, both series are about gaze, the latter a more personal exploration of the self, reflected in the faces of others.  David will have an exhibition of Fair Witness at Umbrella Arts in New York City in September.

FAIR WITNESS
For reasons both within and beyond my control, I have lived more as a witness than a participant in my life: a voyeur. But I cannot photograph a loving couple without envy. I cannot photograph a beautiful person without longing. I wandered big city streets among people who have relaxed into the chaos, and they were mostly unaware of my presence. I looked specifically for humor, irony, pathos, unusual juxtapositions, curious faces, and real or imagined stories. 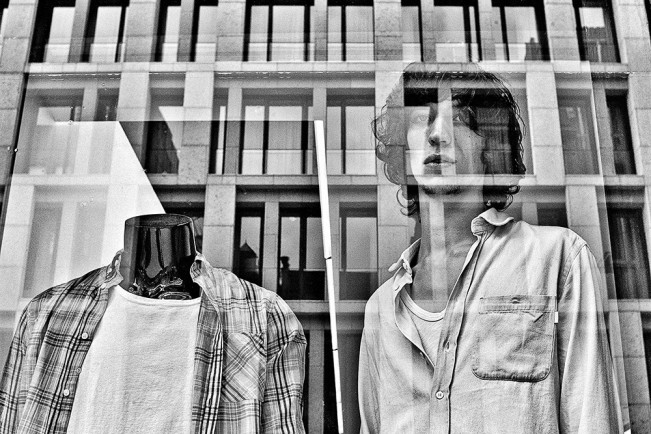 Each of the photographs in FAIR WITNESS occurred in my path, unplanned, and would have evaporated within seconds, if I had not been ready with my camera. In this way, FAIR WITNESS has captured moments of quiet and profound symbolism. Essentially I have been a Symbolist with a camera. There are very few artists who create genres. Picasso and El Greco did. The vast majority of artists, even those who have a unique vision, work within an existing genre which for photographers and artists alike is their chosen visual language. The genre through which I ‘see’ is street photography. 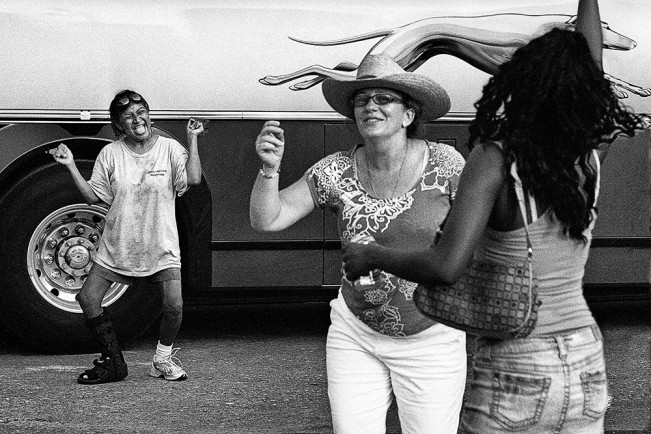 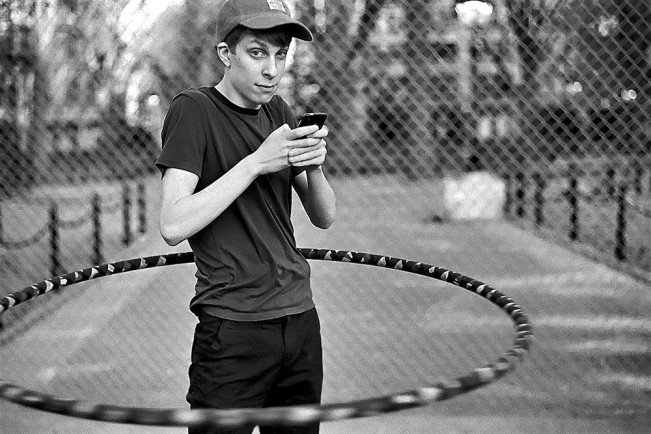 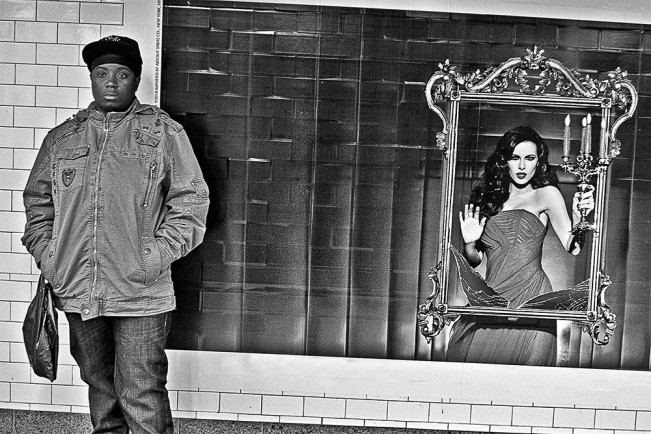 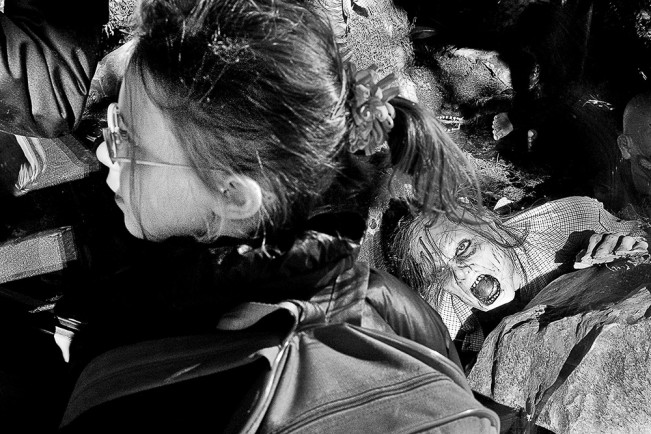 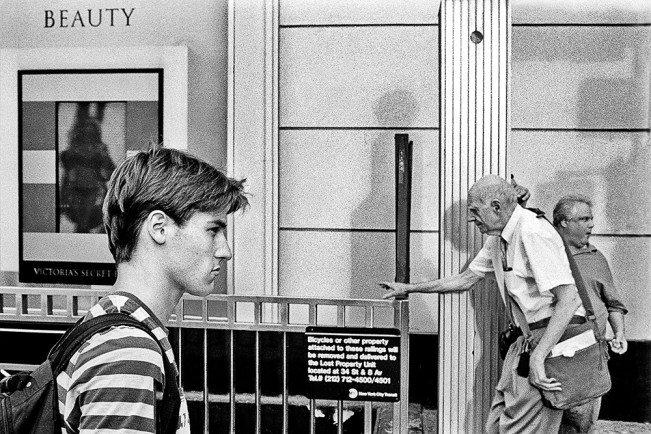 LOOK At Me
LOOK AT ME is a collection of portraits of young men who agreed to be photographed. I asked them to arrive unprepared, to sit three feet in front of a 50mm lens, to think silently about something with an emotional charge for them, and then to beam that out to me entirely through their eyes. Each young man’s portrait is intentionally similar, taken in a public place using available light, each face being composed to one side of the frame while the other side breathes within the surrounding environment. In this way, a stylistic conformity brings all of the young men together. 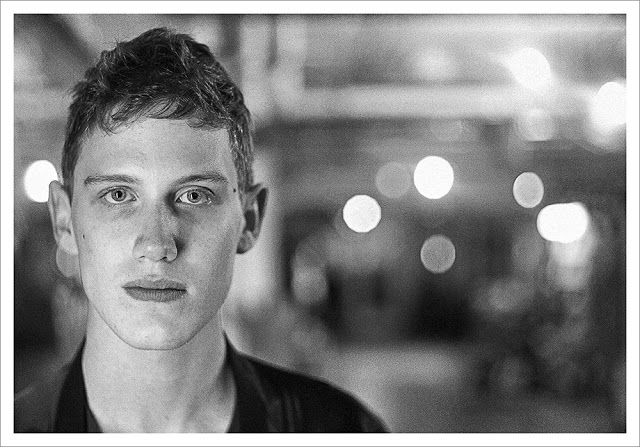 But in reality, as each face disappears into the next, the young men diverge radically with each broadcasting their own urgency, immediacy, and place within the universe. The young men are chosen for a boyish look and a projection of openness and vulnerability. While this is a true collaboration of subject and photographer, it is also a personal journey. With each portrait, I absorb their youthfulness and explore aging, identity, lost opportunity, and an obsession with beauty and artlessness. And thus, LOOK At Me reflects my own longing and becomes a diary of intoxication. 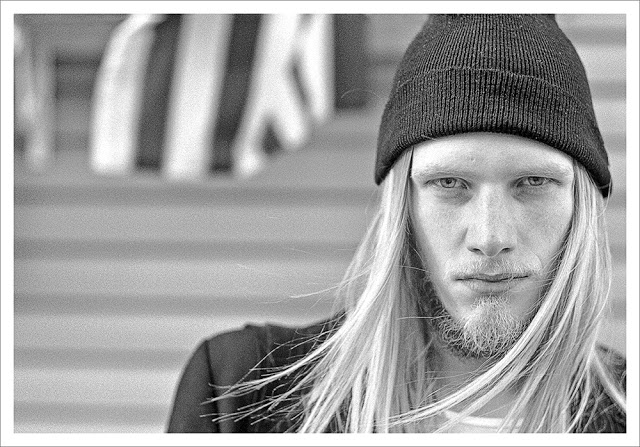 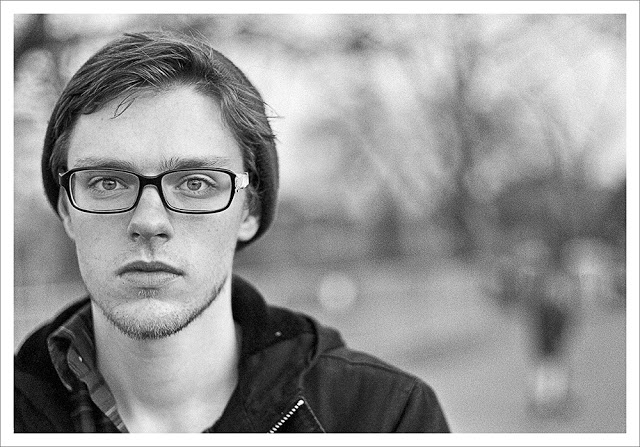 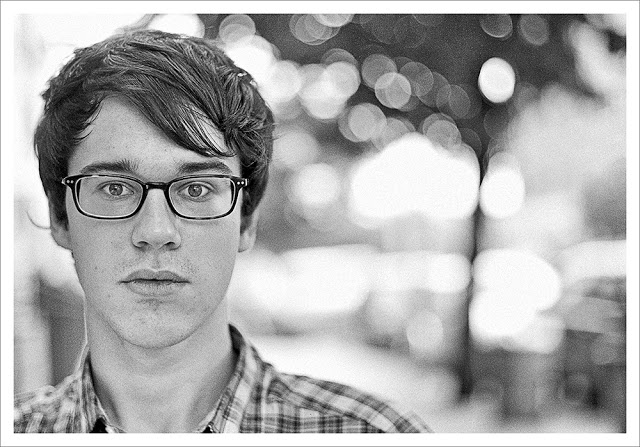 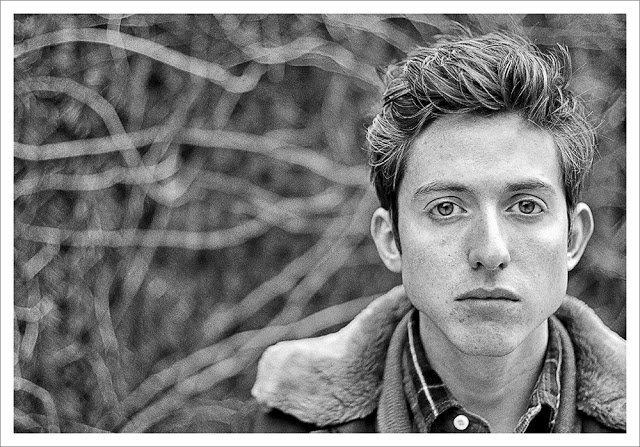 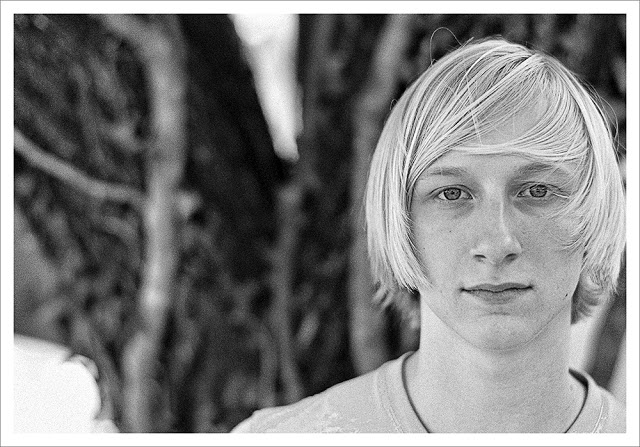 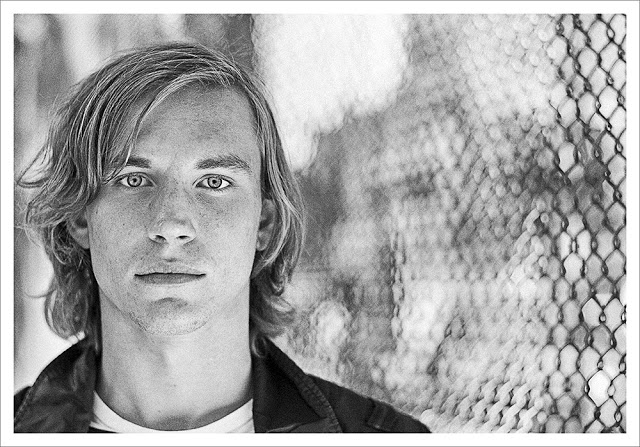 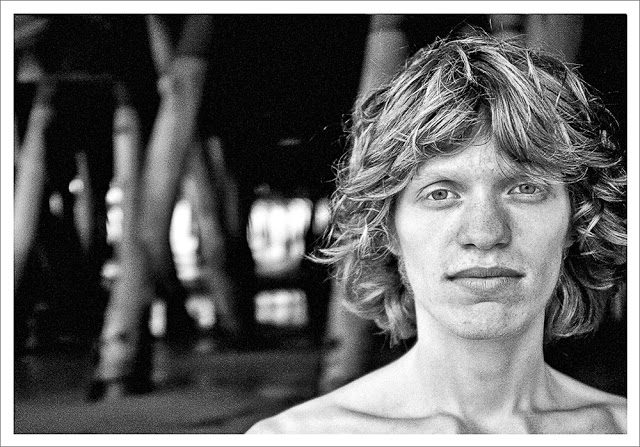