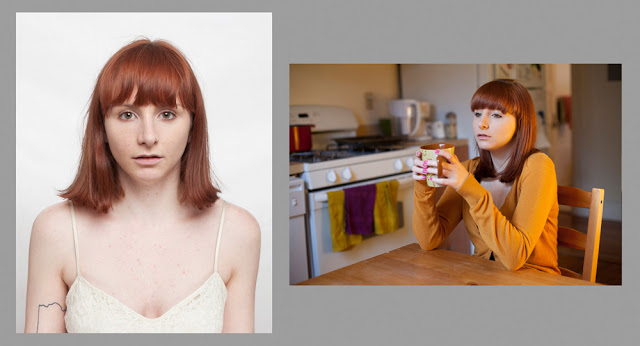 Jodie Mim Goodnough recently relocated to Los Angeles, but has one foot in Boston as she completes her MFA from the School of the Museum of Fine Arts and Tufts University.  Her thesis exhibition, Variants, opens on May 4th at 6pm at Fourth Wall Project in Boston.  The work explores our relationship to medications and the phenomenon of a culture taking medication to treat a psychological disorder or symptoms with positive and negative results. Jodie has captured a population that rarely gets brought into clear focus. 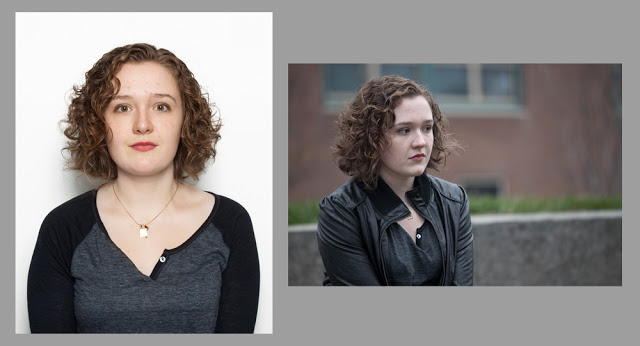 Jodie is a Los Angeles-based artist who uses photography, video, performance and sculpture in her work. She attended the photojournalism program at the Salt Institute for Documentary Studies in Portland, Maine and will receive her MFA from the School of the Museum of Fine Arts, Boston in May 2013. Her work looks at the various coping strategies we employ to find comfort in an often-uncomfortable world, from religious rituals to pharmaceuticals and everything in between.

Variants
Today, in the United States, one in five adults take at least one type of medication to treat a psychological disorder. Many of my friends and family members are or were on antidepressants and other medications, as was I for many years. Variantsbegan as a research project into the ways people like us, psychiatric patients, has been visually represented over time. It has since turned into a portrait series that examines the impact of classification on identity and the representation of illness in the media. 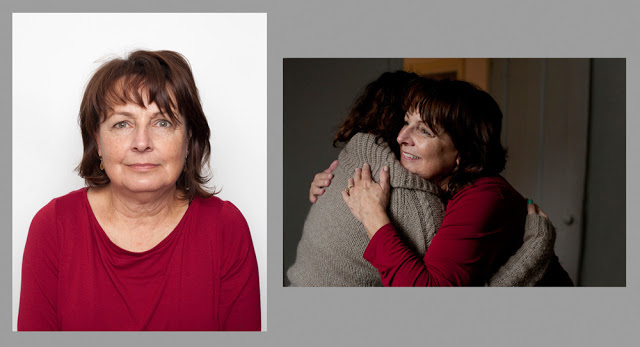 I’ve long been interested in early asylum photography, like that of Hugh Welch Diamond at the Surrey County Asylum and Henry Hering at Bethlem Hospital, both working during the Victorian era. Their photographs, straightforward images of patients posed against plain backgrounds, were used as illustrations of various diagnoses. They were also used as teaching tools during a time when physiognomy (reading the character of a person by their appearance) was commonplace, and photography’s objectivity was largely unquestioned. 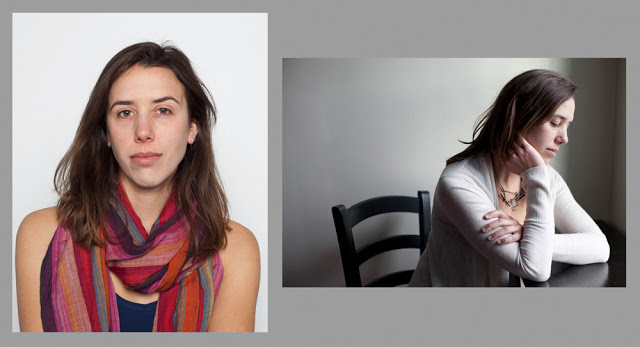 Since then, many photographers have taken the mentally ill as subject under the guise of documentary. Yet today, the most commonly seen image of mental illness exists as advertising for psychiatric pharmaceuticals. The catch is that these are, of course, models and actors playing a part. These stock images have an iconography and regimented style all they’re own, nearly as strict and recognizable as that of the asylum image. 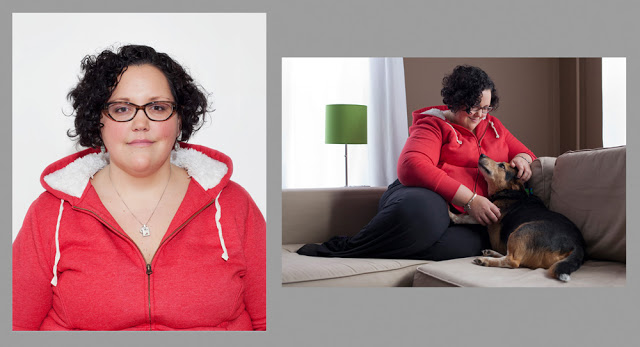 The subjects of Variants are not simply “types” or actors, however. They are real people: friends, family and strangers who at some point in their lives received a psychiatric diagnosis, and took medication for that diagnosis. Not all continue to take medication today but many do, and their opinions on the experience run the gamut, from “it saved my life” to “it nearly ruined my life”, and everything in between. They are all active participants in this work, and the images are a result of hours of conversations, laughter and learning from each other. Their faces may ask you to read them, to classify them, to make guesses at diagnosis, but resist. It’s only a photograph. 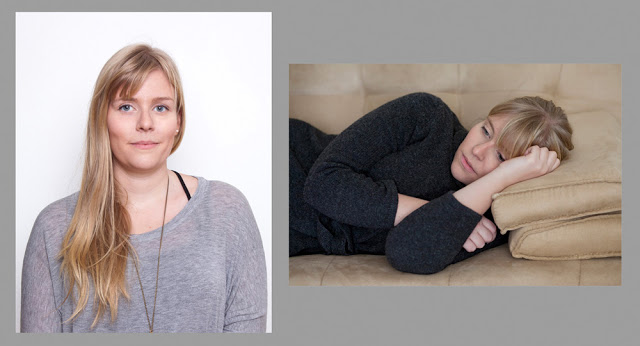 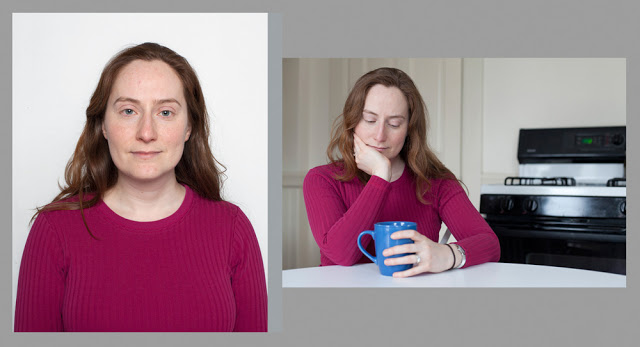 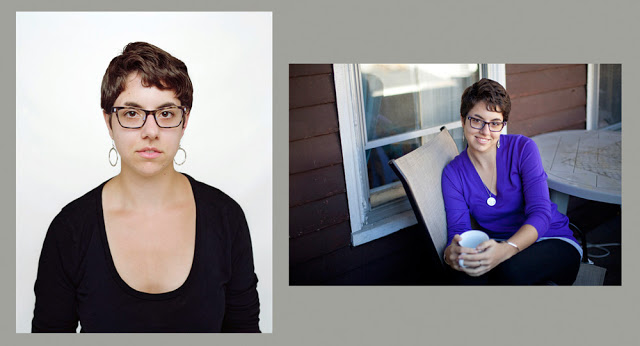 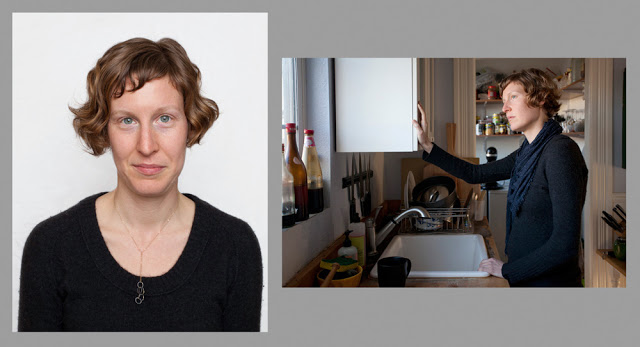 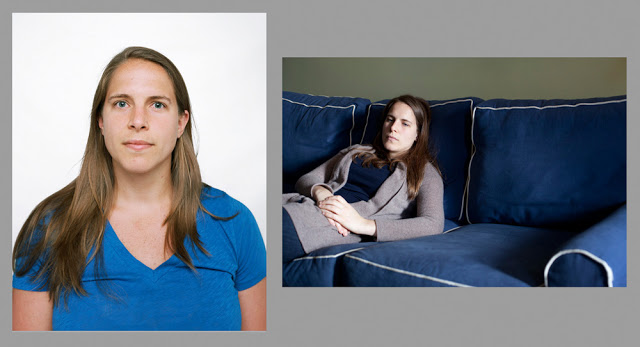 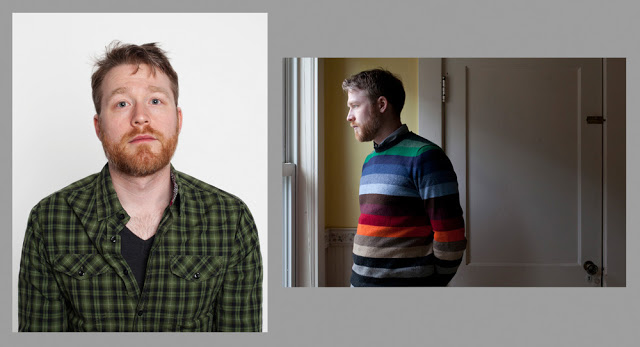 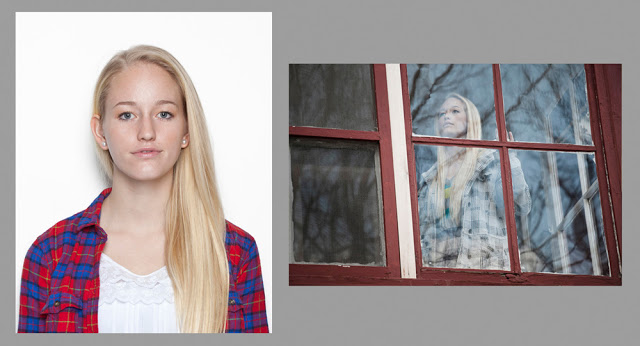 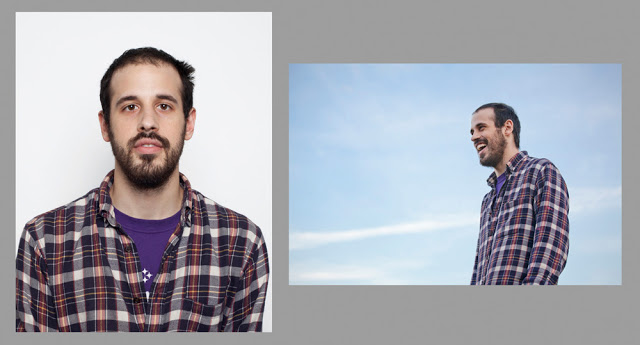 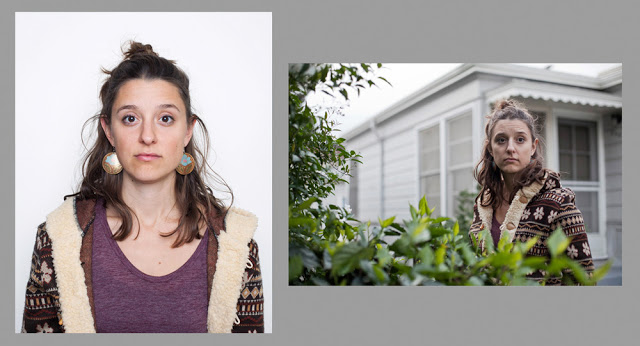 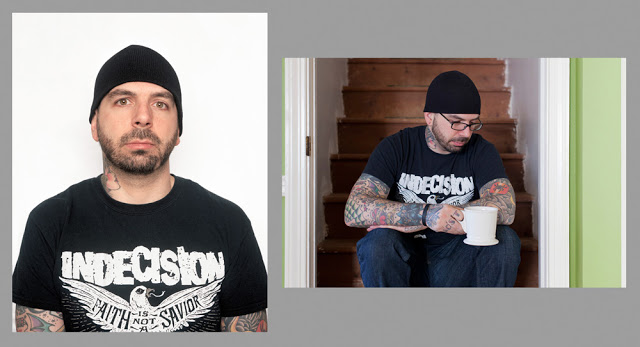 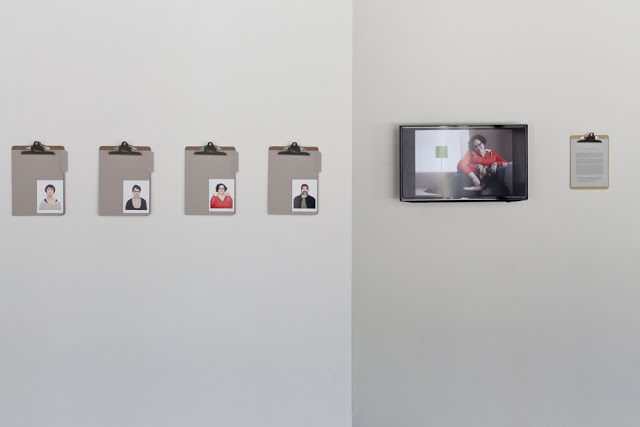 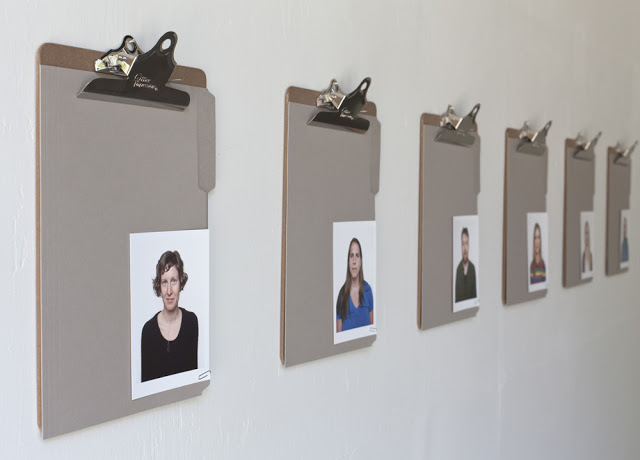 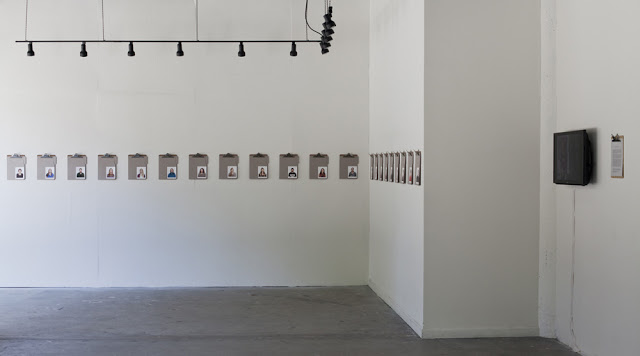 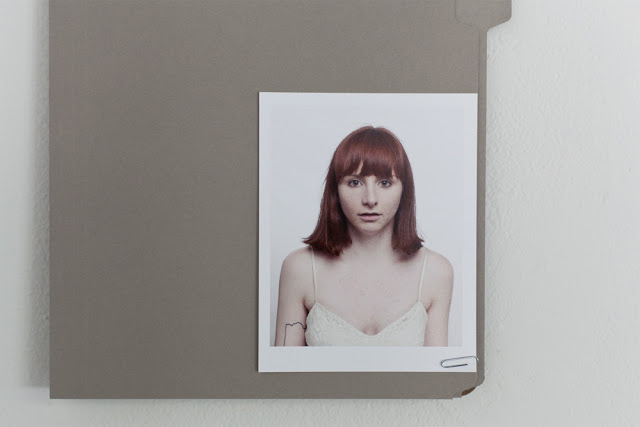 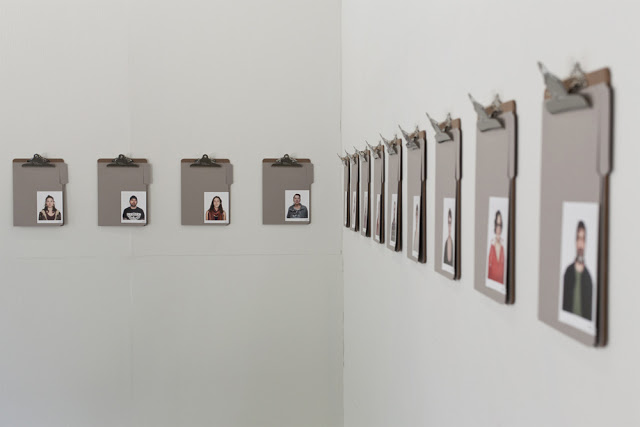