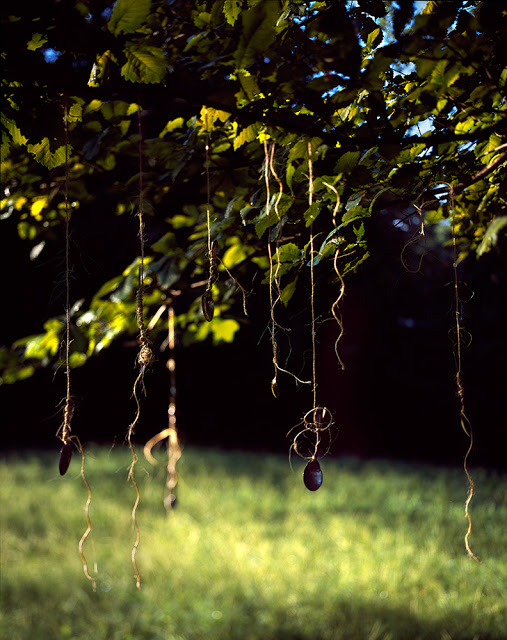 The name Ashley Kauschinger may sound familiar, even as a graduate student, Ashley has been making a name for herself through her nuanced work and terrific blogzine, Light Leaked. Her project, Avondale, is about narrative, myth and metaphor. Congrats to Ashley on her third place nod in the Lenscratch 2013 Student Prize.

Ashley received her BFA from Savannah College of Art and Design and is currently a MFA candidate at Texas Woman’s University in Denton, Texas. Her photographs have been exhibited nationally in venues such as Rayko Gallery and Mpls Photo Center. She was published in the 2012 PDN Photo Annual and is a 2012 Critical Mass Finalist. Ashley is also the Founder and Editor of Light Leaked , a blogzine that creates dialogue about photographic creation, both conceptually and in business.

When asked why she is a photographer:
I am a photographer because of the connection that I feel to watching the world through ground glass, and of all the photographs that have been my friends.

Avondale explores the idea of childhood through an adult perspective by the use of myth, folklore, and magical realism. Influences of myths from around the world intermingle with personal memory, and create a universal interpretation of life’s journey. These memories are complied and formed into the persona of Amy Avondale, who creates the fictional town of Avondale in her mind. 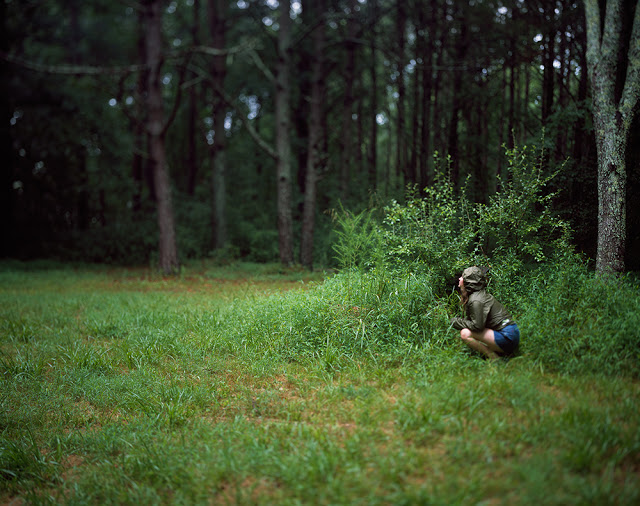 The concept of the Hero Journey, where magical stages coincide with the development of the protagonist’s self-discovery, were a major influence on the events that occur in Avondale. Events include contemplation of the transitional stages of life, collecting memories that live inside of river water and family heirlooms, fortune telling, and the reliving of childish acts. 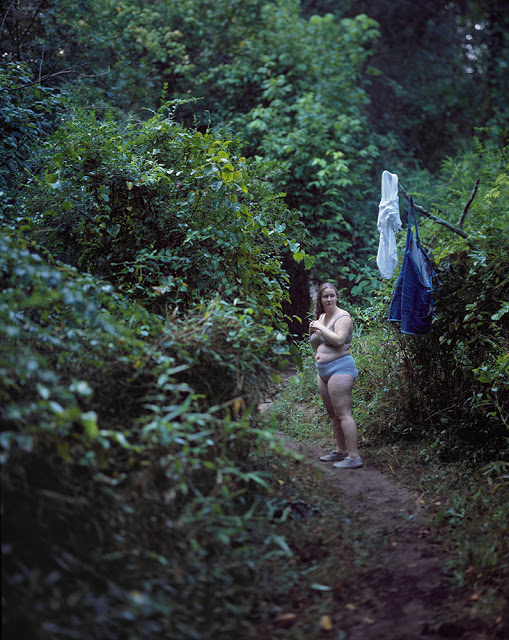 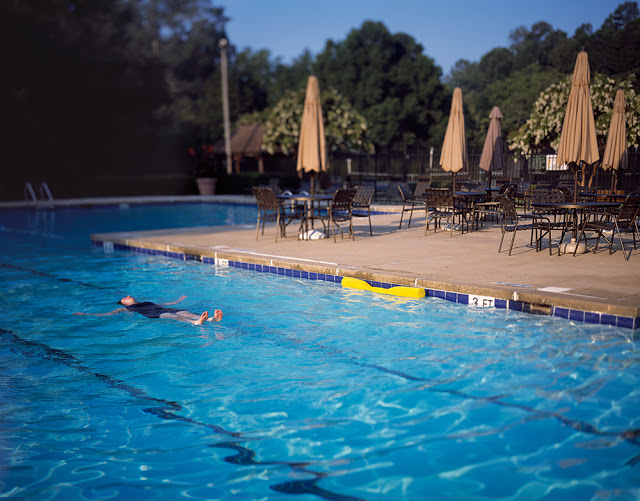 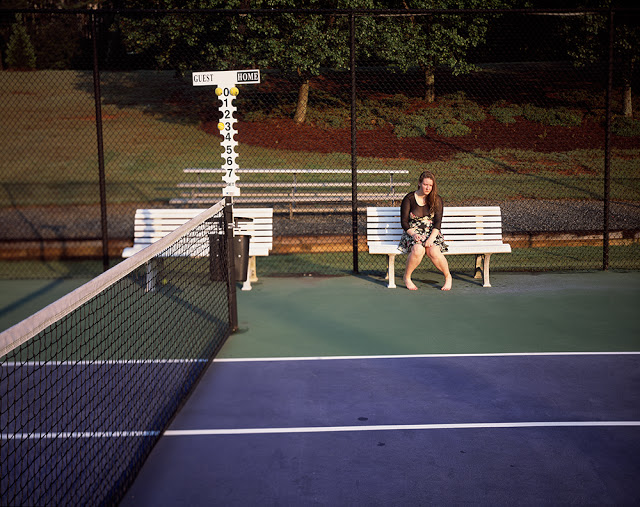 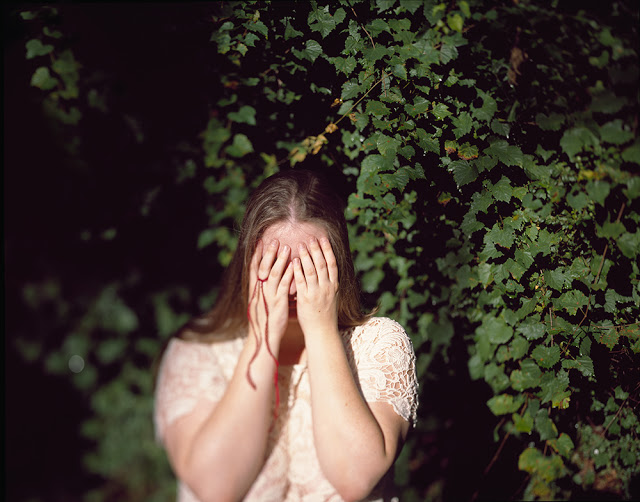 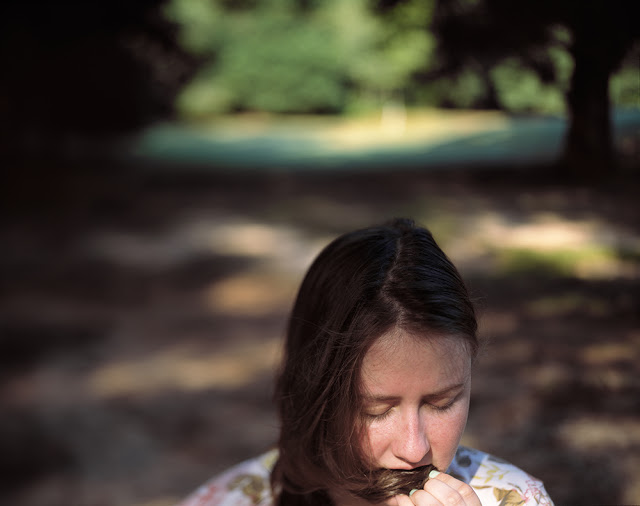 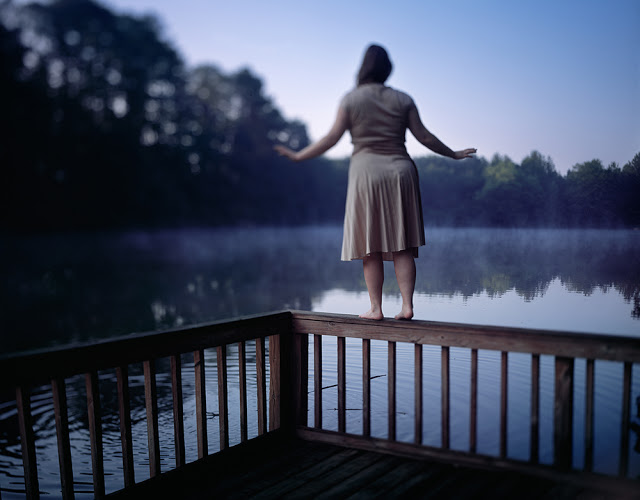 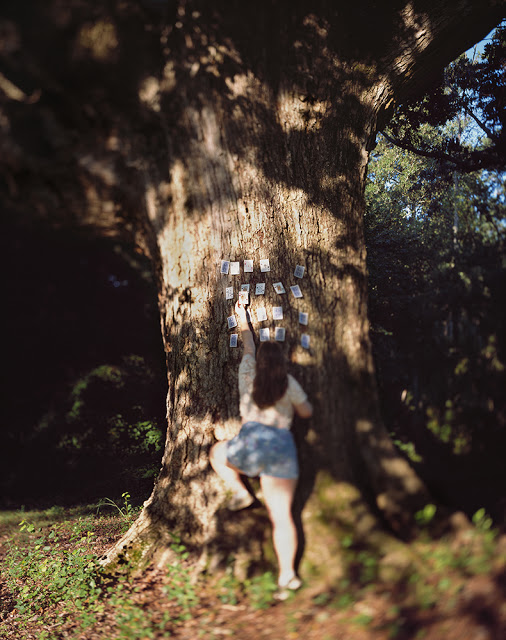 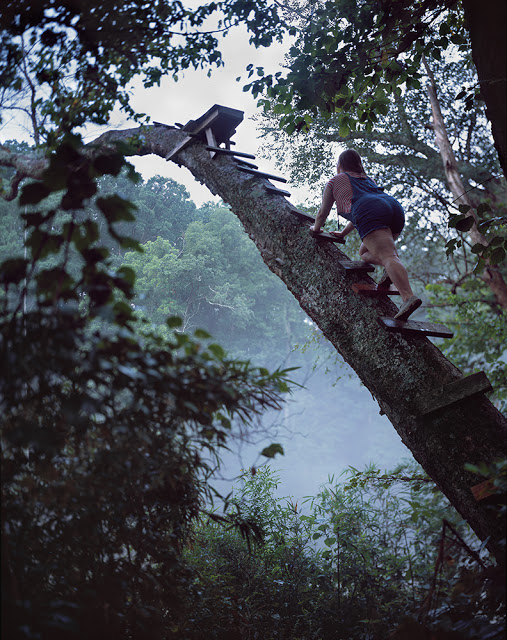 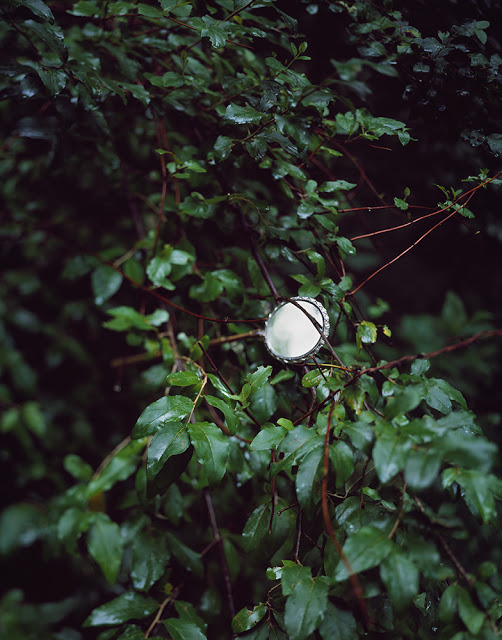 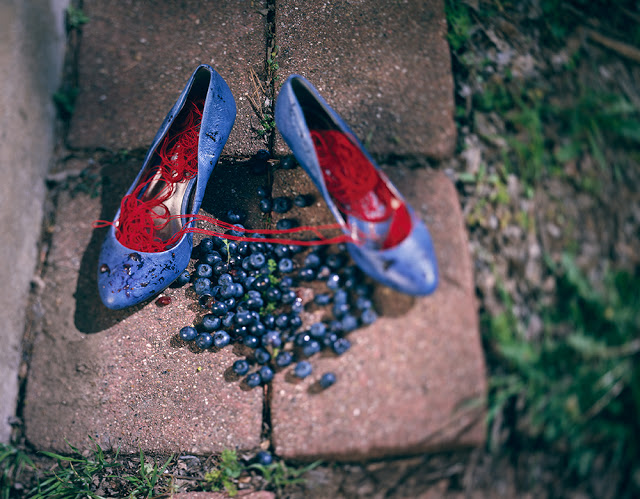 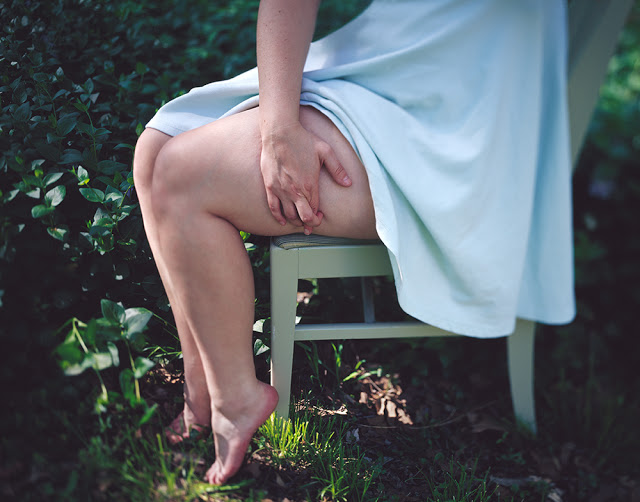 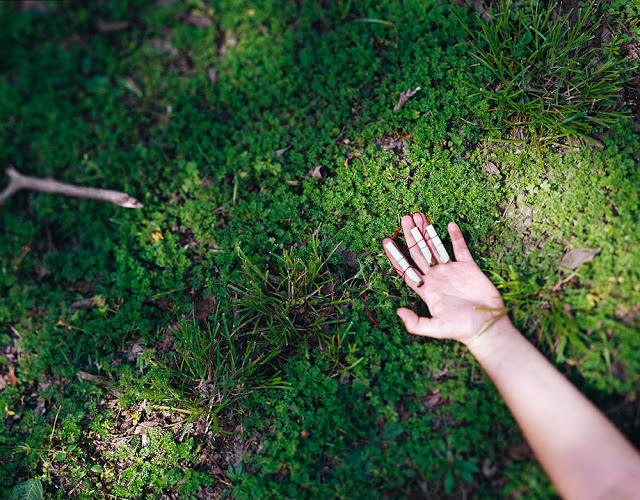 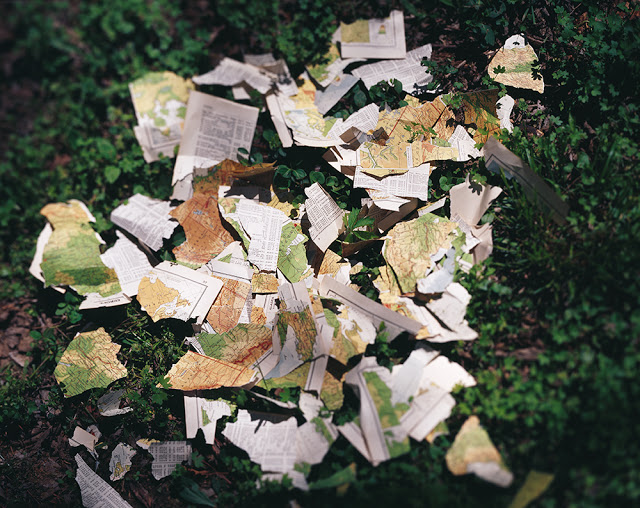