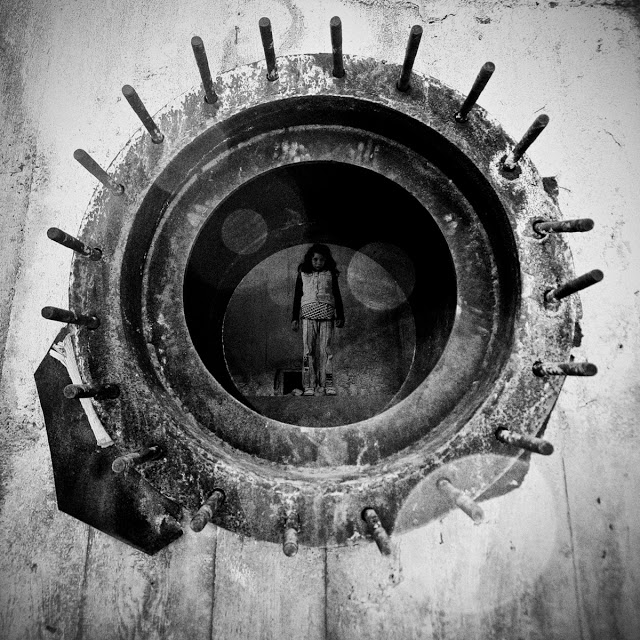 Ioana Moldovan is a self taught photographer and studied marketing and international relations at university. Born and raised in Bucharest, a place she will always return to, was only 9 years old when the 1989 revolution took place. Sometimes she wishes she was older so that she lived under the old regime longer so she could better comprehend the situation and better appreciate the freedom that she has now.

Her life goal as an Image Maker is to be able to tell a truthful story, and to create awarenes on matters she finds important. Last month Ioana decided to go to Taksim Square in Istanbul to witness and photograph the anti-government protests. This is after she covered the latest Romanian protests in January 2012, against president Basescu.

Some of Ioana’s photographic interests in Romania are exploring the lives of children who live in housing estates that have fallen into disrepair, and to document how people are still affected by the ripples of the long period of communism.

A Different Kind of Story

The ruins of communist estates felt like the closest I could get to things that have happened before I knew how to press a shutter button. Mostly during Ceausescu’s presidency, several working colonies were built; they were meant to host the workers in the mining, industrial and agricultural areas. A lot of people have been deployed in these so called colonies, convinced or even forced to work in the surrounding mines, factories or farms. I tried to depict what happened to these “communities” after communism was eradicated, after the changes brought by capitalism and the decay of the above mentioned industries that came with it. These places were left for ruin and the people living there, lacking other possibilities or opportunities, continued to reside in these housing estates, despite the harsh living conditions. Many of them miss out on electricity, current water or heat. Most of the adults are unemployed, as the jobs they were deployed for are long gone, professional reorientation not quite at hand and financial possibilities to move non-existent. 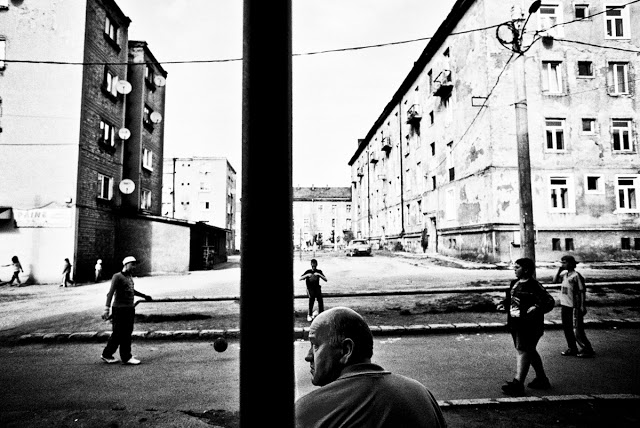 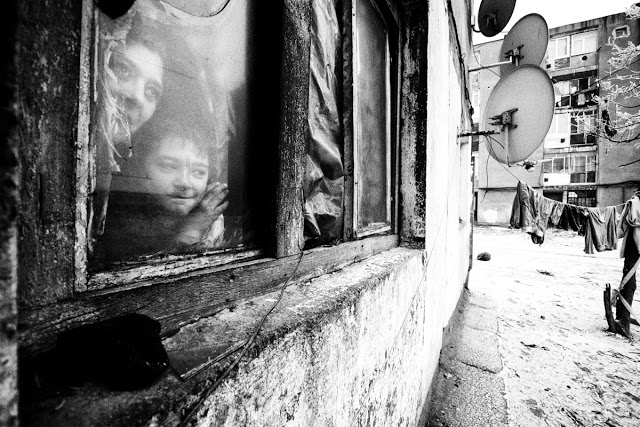 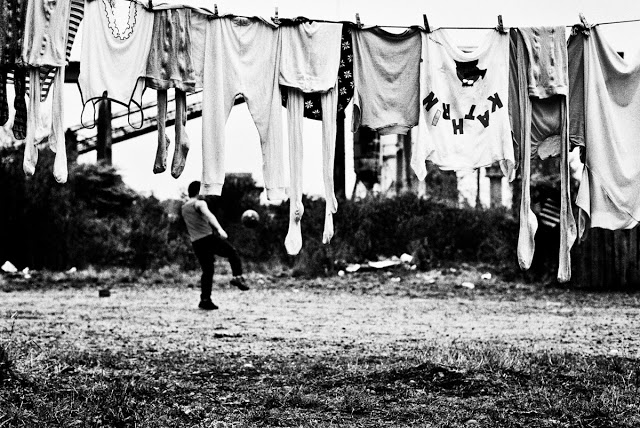 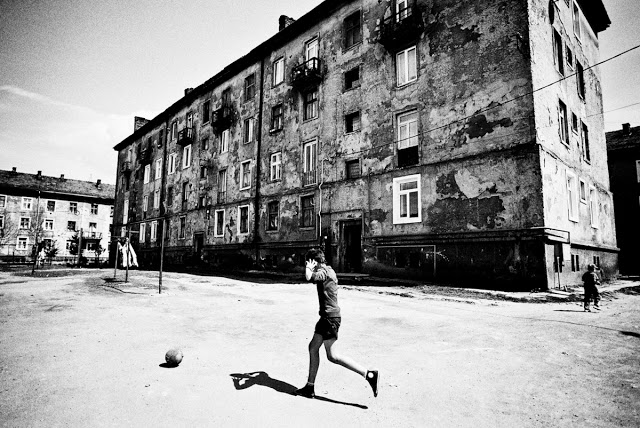 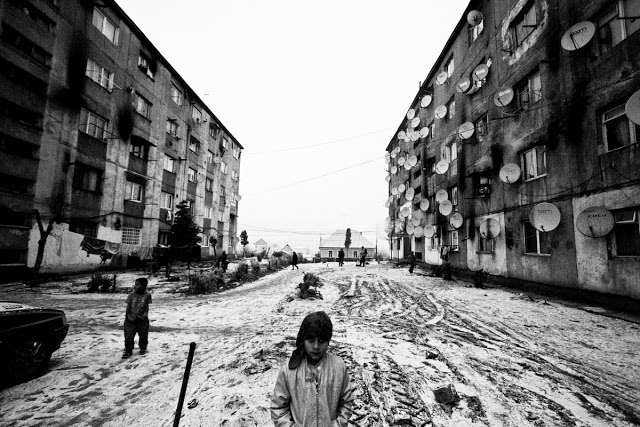 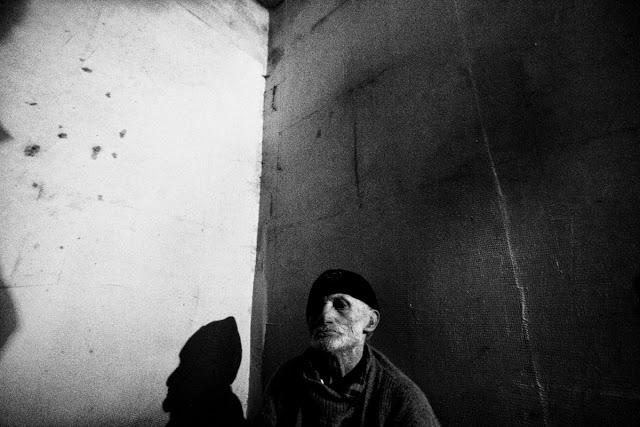 I ended up focusing my attention on the children who lived in these blocks. I was not a massive fan of children before this project, but I was so impressed by the spirit, generosity, and closeness of the kids living in the buildings. Let’s face it, there are probably few less depressing places to live than on a crumbling, Soviet-era Romanian council block, but they offered me what little candy they had, we hugged, held hands, and picked field flowers together. They were cheerful despite the difficulties they have to go through every day: the lack of drinking water, heating, and the fact that they have to walk great distances to be able to attend school. 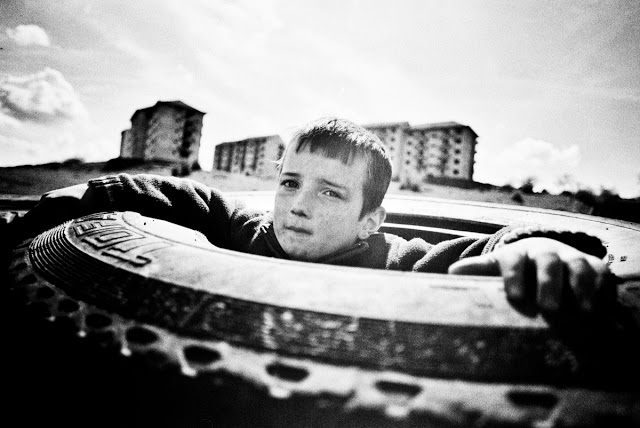 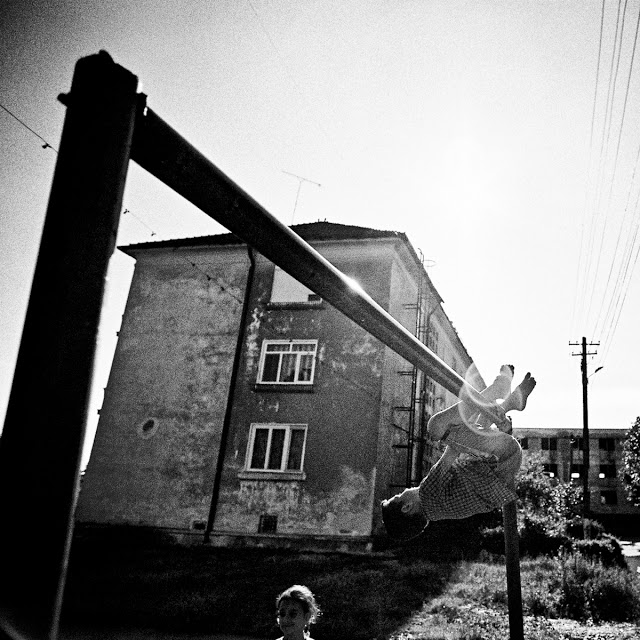 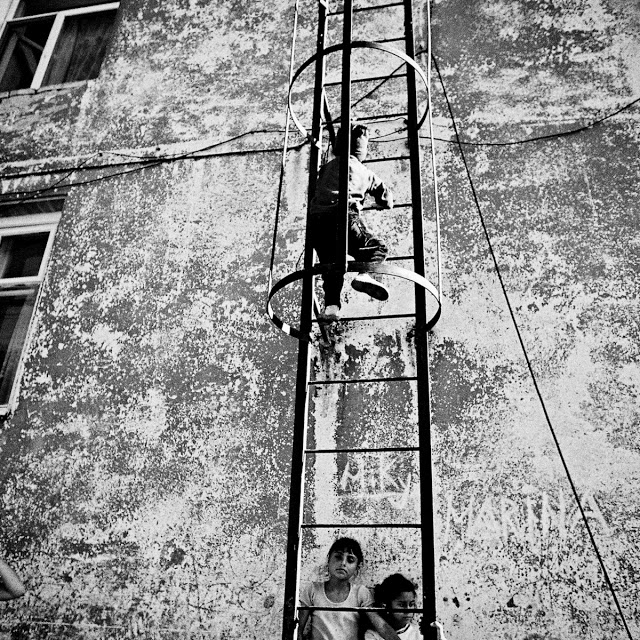 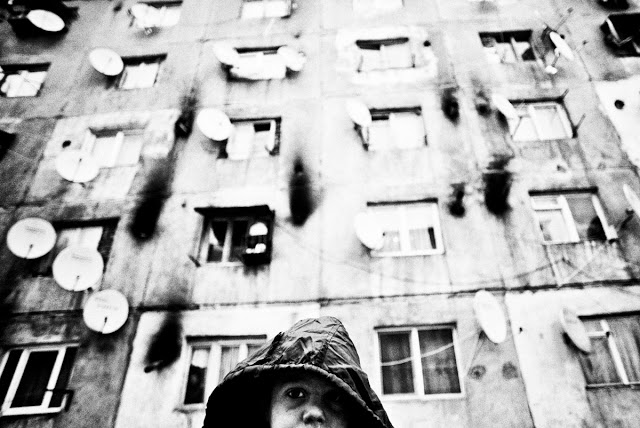 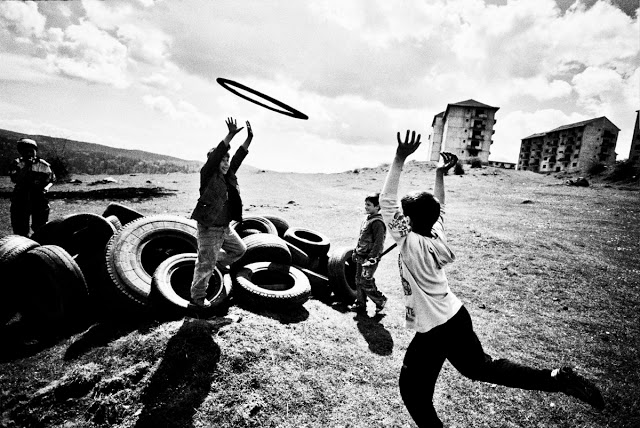 This is a series of images of people and places I have met along the way, during my travels taking photos. People that were not necessarily meant to be the subjects of my projects, but that impressed me in one way or another. People that I met let’s say “by accident”, even if I not sure is the most appropriate term, but ended up spending time with them, talking to them and they became someone I knew in my life. I chose this name because it’s kind of my own personal photographic journal, reminding me of people I am happy to have met along the way, but at the same time is a journal of people and their environment. 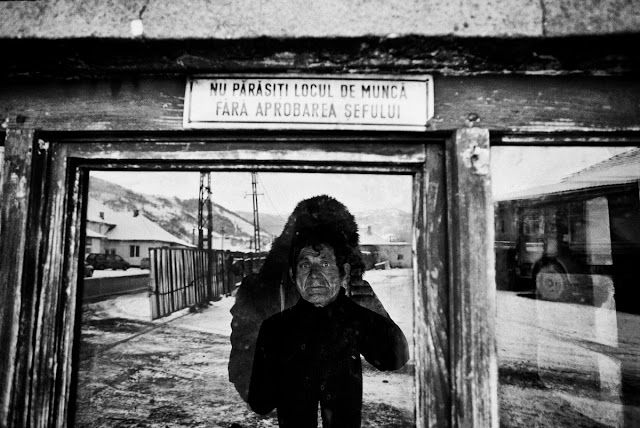 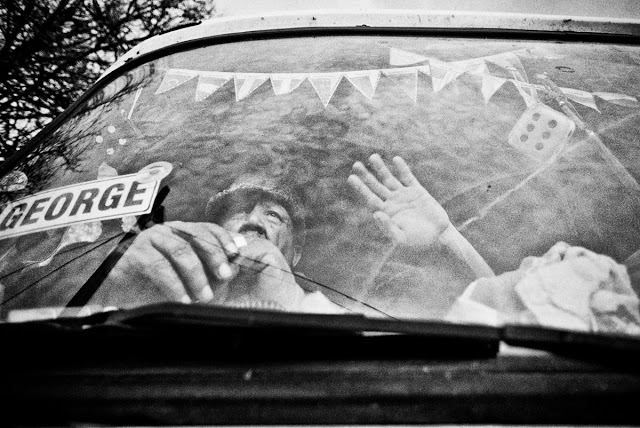 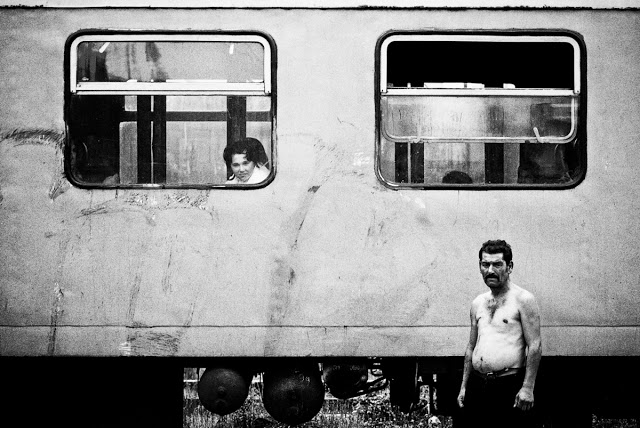 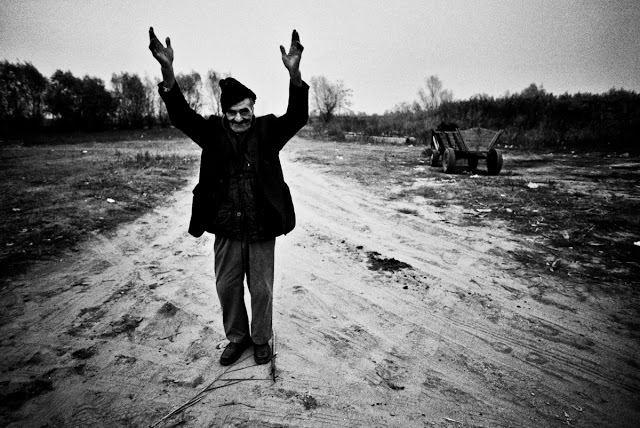 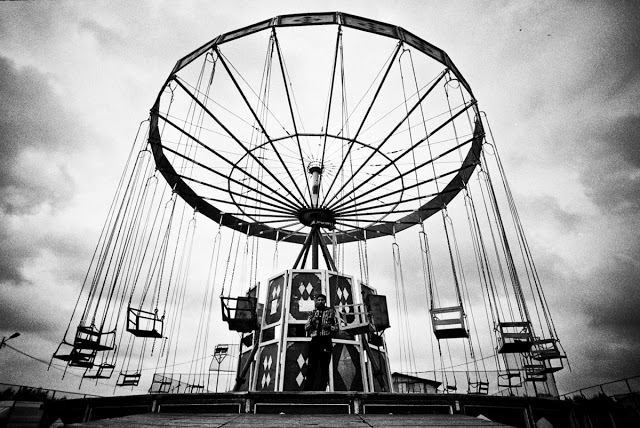 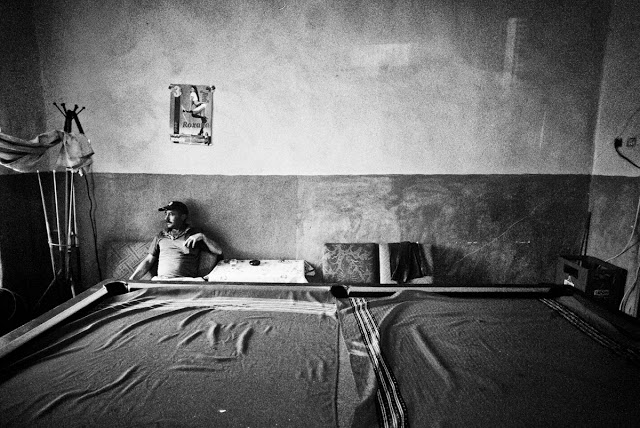 After a few days of watching on the news and on the internet what was happening in Turkey, I decided I had to go there and see for myself. I am interested in documenting mass movements, like large anti-governmental protests. It was an amazing experience. I am not a war photographer, I did not cover events of real violence before (even if I was always tempted to), so for me what happened on June 11 in Taksim Square was some sort of baptism. Baptism with tear gas. As a photographer, the great thing was to be able to witness and document these events, as a person it felt impressive to see the Turks’ courage and relentless determination in fighting for their freedom of expression, their strength and solidarity in standing up for their rights. 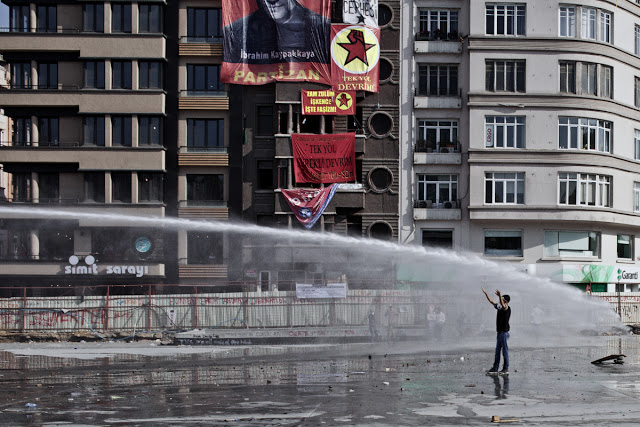 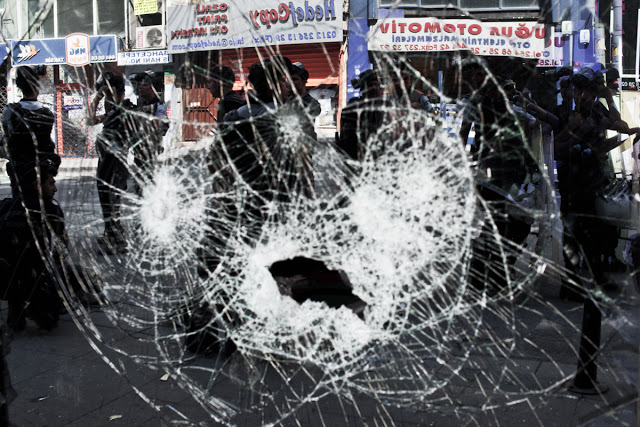 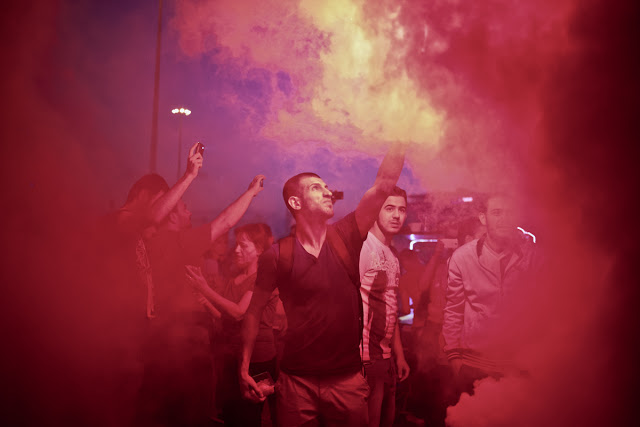 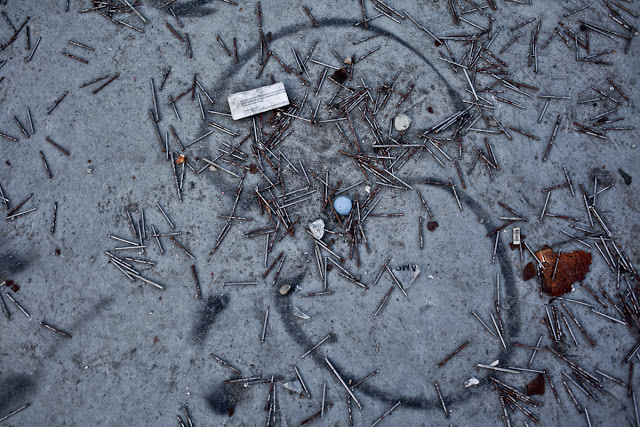