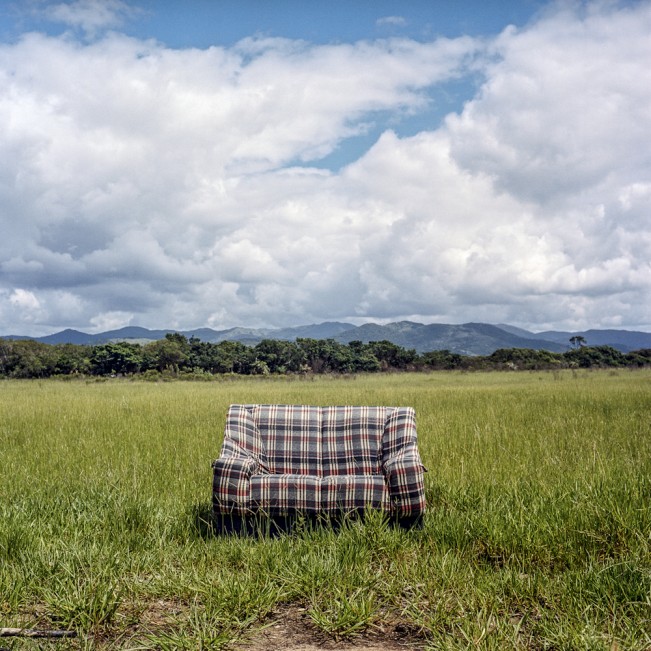 Sometimes photographers can be visual map makers, charting terrain with imagery that reflects a sense of place. Andrea Eichenberger is one those explorers and her series,Translitorânea, reflects the landscape and people along a highway in Brazil, giving viewers a sense of a country that is large and varied. The experience of encounter is at the heart of her practice and artistic research.

Andrea was born in Florianópolis, Brazil and lives and works between Paris and her hometown. After studying visual arts in Brazil, she received a PhD in visual anthropology made between Brazil and France. In 2006, she was winner of the best photographic narrative of Festival Fazendo Gênero 7, Brazil, in 2012, she was winner of the Prix UPP Découverte, in Paris and in 2013, she received the price Funarte Women in Visual Arts of Brazilian Ministry of Culture. Her work has been exhibited in Brazil (Museu de Arte de Santa Catarina, Museu Etnográfico Casa dos Açores, Museu Théo Brandão, Museu da Escola Catarinense), New Zealand (Auckland Festival of Photography, Live Brazil Festival) and in France (Maison des Photographes / UPP, Galerie de l’Olivier, Photaumnales, Maison du Brésil – Cité Internationale Universitaire de Paris).

Translitorânea, known also as BR 101, is a longitudinal highway of Brazil, with a total length of 4542 km along the coast from north to south. For this project, it is the elementary structure guiding a journey through this vast and complex country.

Trip is often understood as a metaphor for distance or escape. Here, it is a metaphor for encounter, a way to approach places and people. On the road, I stop to photograph landscapes and things that I found on my way, as well as encounters, sometimes prosaic, sometimes more complex, with inhabitants from the roadside, living in a world far from big cities, in the heartlands of Brazil. 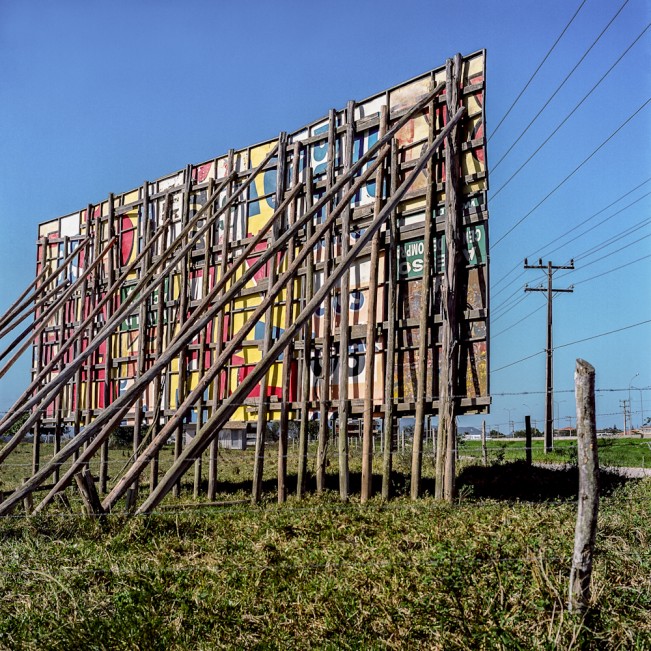 Faithfull to the intrinsic qualities of photography, as well as showing an interest for the banality of common places and everyday life, I am travelling along the country to deliver impressions on how people are living, modifying their environment, but also how in return they are modified themselves. Situated between social documentary and visual diary, between politics and poetic, this trip conveys a testimony about a country at a specific moment, and at the same time, is painting a subjective picture of this territory. 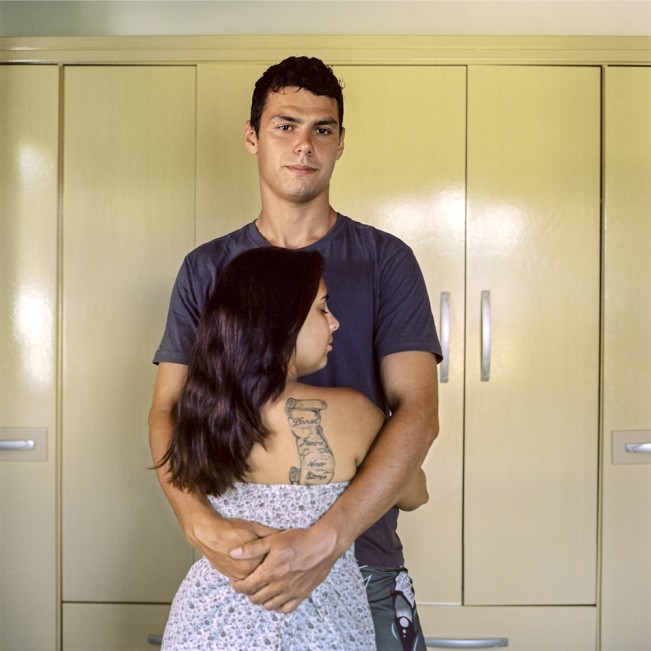 Permanently guided by randomness, hazards, and surprise of the encounters, I am offering, beyond the look of a traveller that it is just passing by, a look that is encouraging discontinuities on the itinerary. I go away on a long trip with a clear destination in mind, a rental car, a given camera (medium format), but I totally ignore what I will photography. Technical conditions dictate the work, requiring a visual practice based on time. I let people tell me stories of their lives, about the road and talk about their dreams and their wishes. 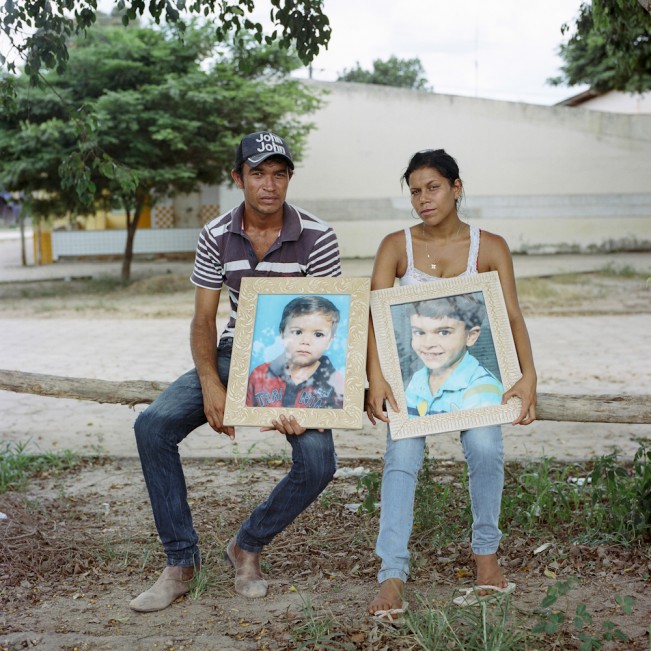 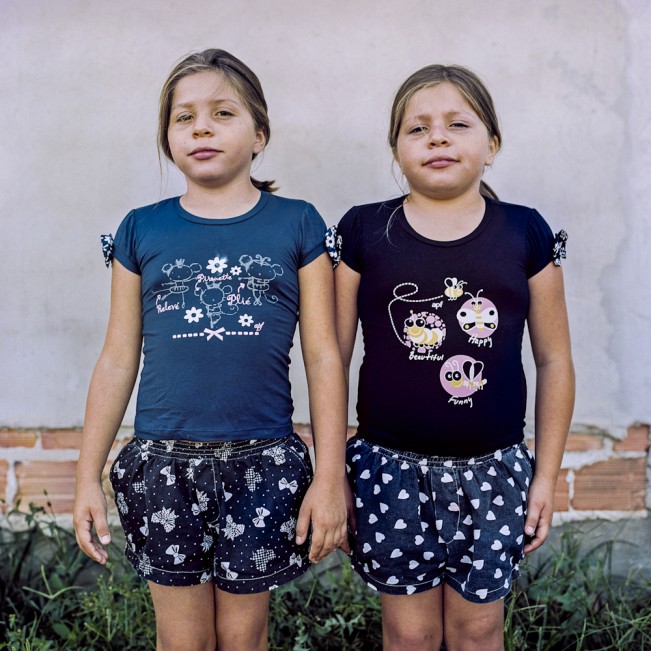 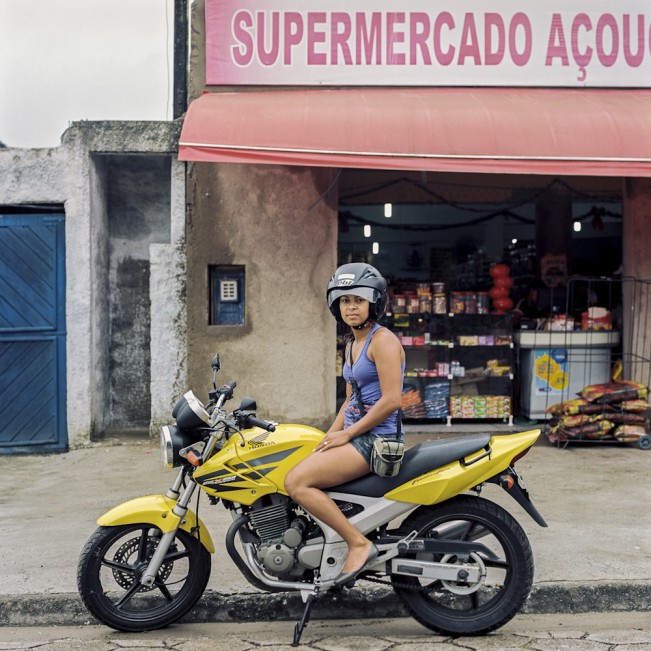 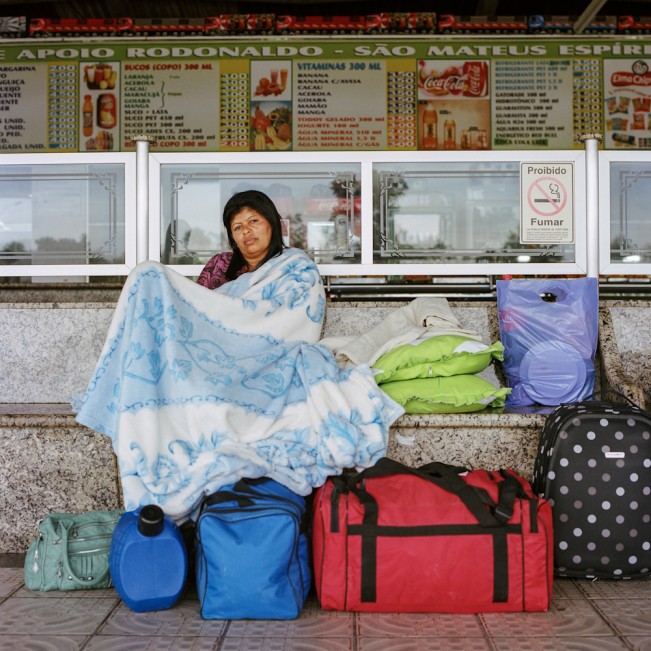 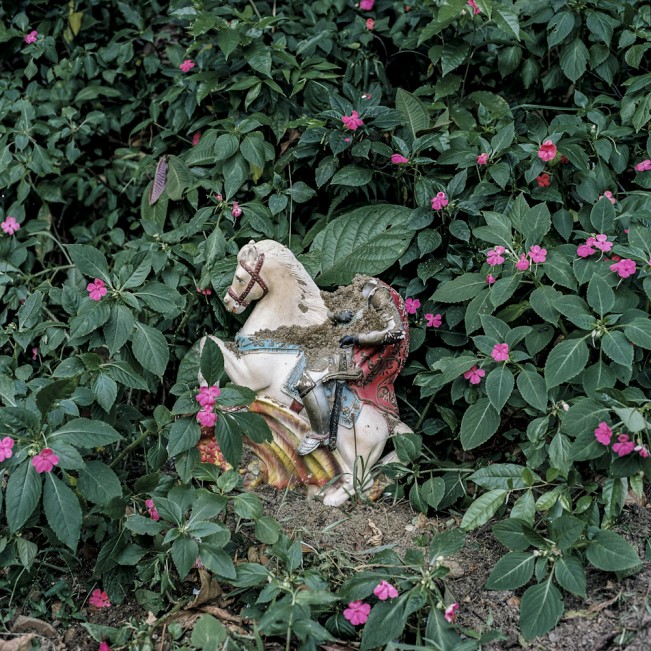 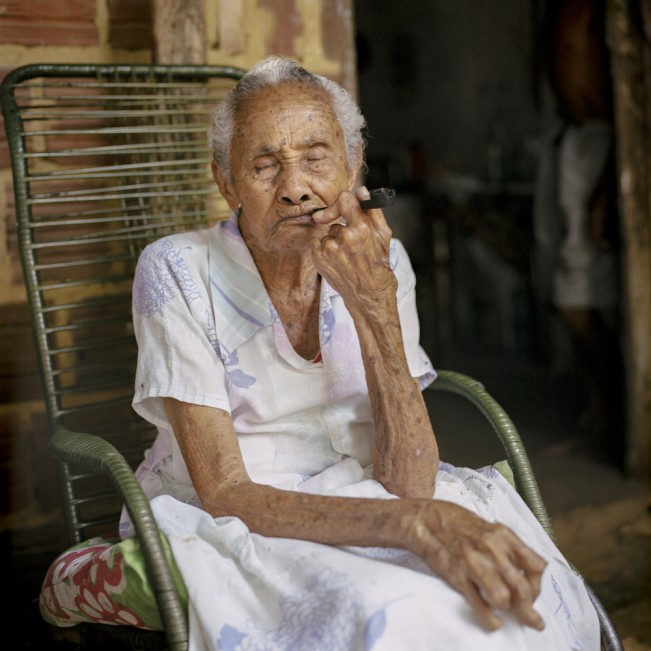 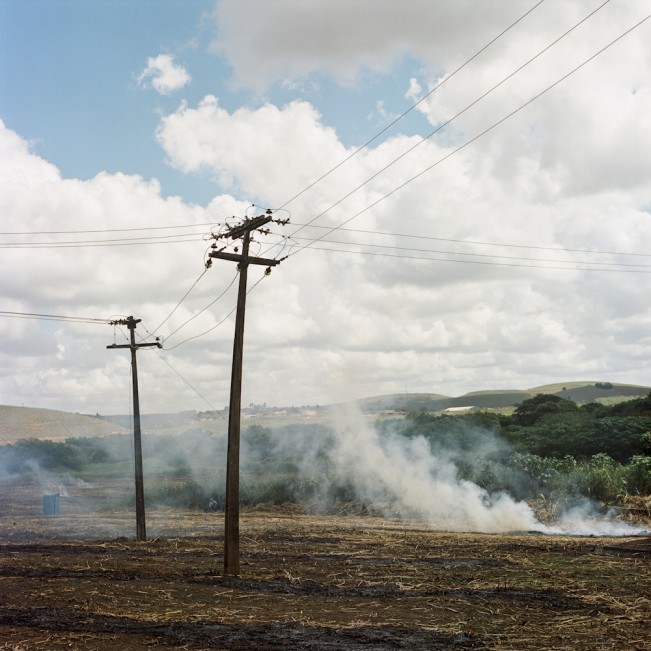 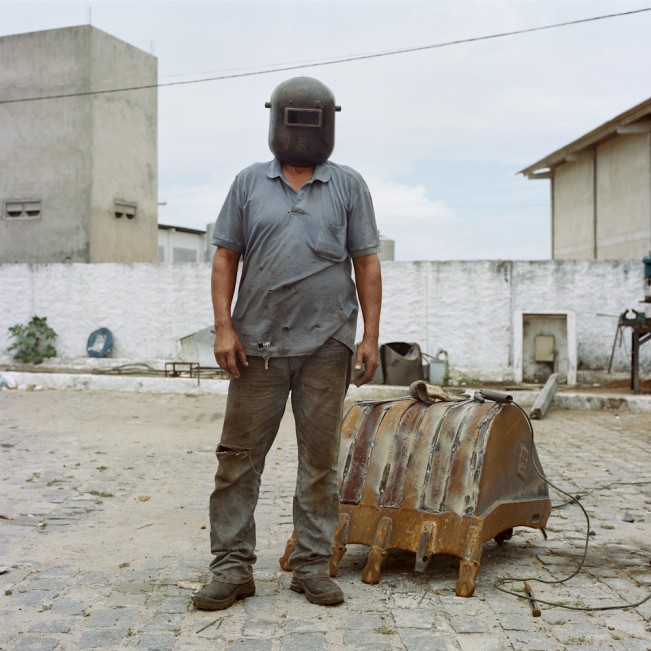 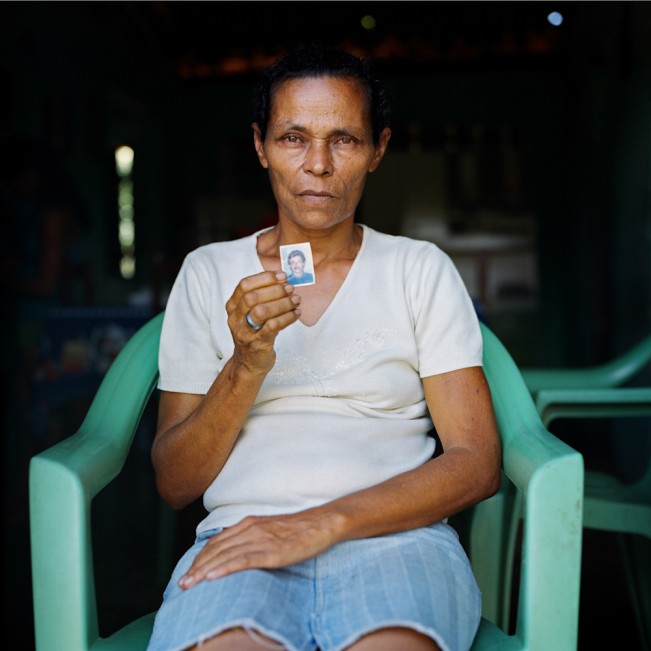 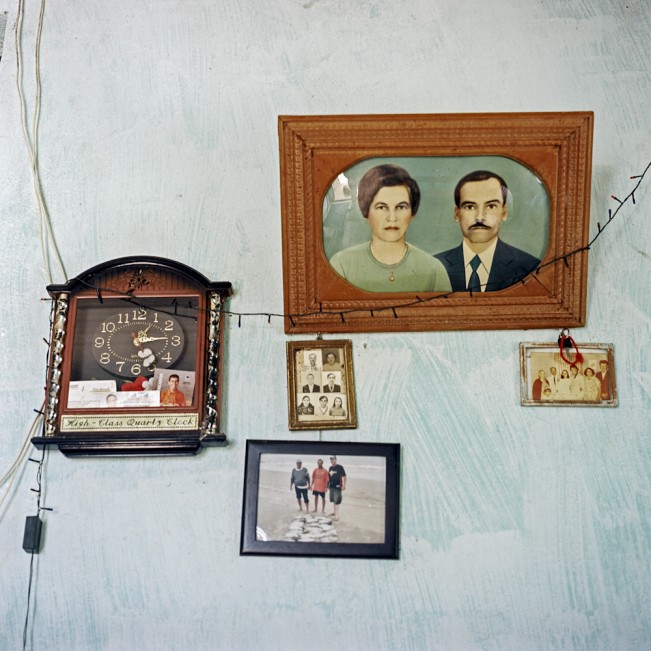 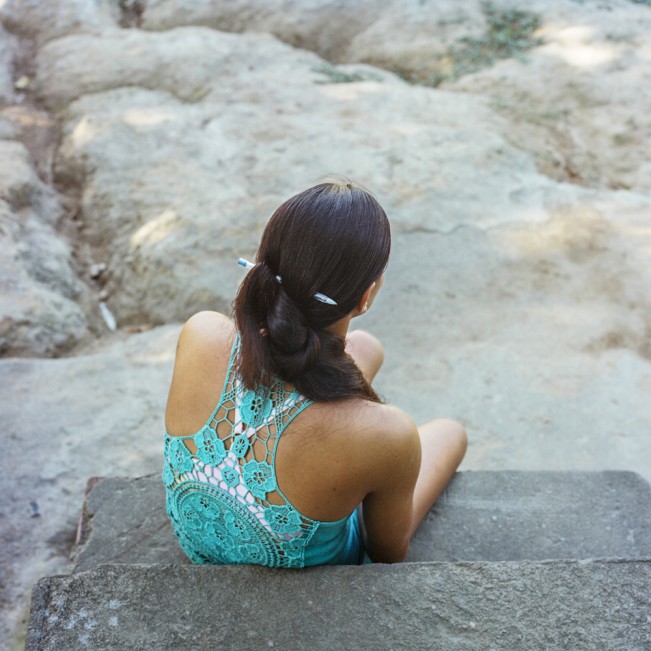 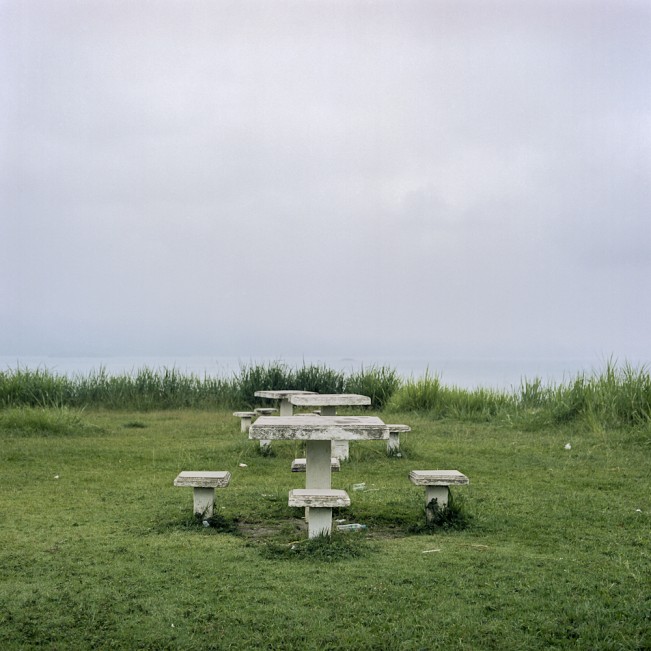