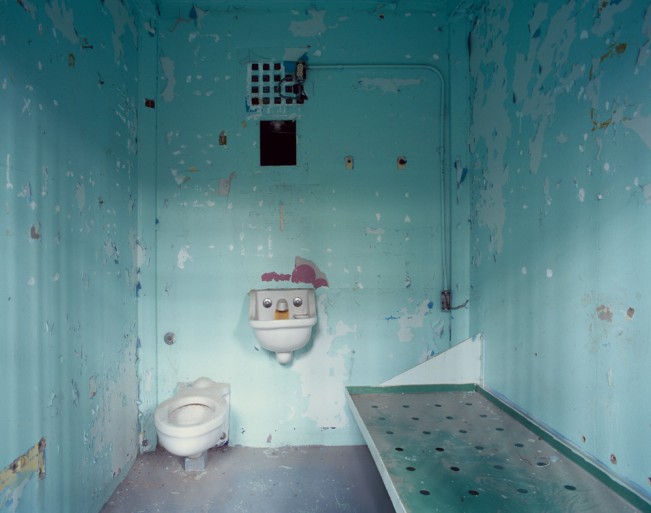 Lee Saloutos is interested in exploring places of sadness, confinement, and incarceration with his series, Hidden in Plain Sight: The Abandoned Prison. Much of Lee’s work is made in the arid west, preferring locations and man made sites that are relatively unknown or anonymous. “I am very interested in the literal and visual debris that we are leaving in the remote parts of the West.”

Lee was born in Wisconsin, lived in Northern California and currently lives in Central Virginia. Educated at the University of Wisconsin, Madison, with studies in Fine Art and Electrical Engineering. After 20 years working full time in technology and photographing part time, he is now pursuing his fine art full time.

This series is part of an ongoing project documenting abandoned prisons in the US.

Almost all of these structures are “hidden in plain sight”, integrated into the city or town in which they are located, often presenting a beautiful facade to the world. With the rise of the modern “prison industrial complex” the architecture of prisons has become much more banal, and such facilities are commonly hidden in remote areas. The prisons in these images are from an earlier era, and it is uncertain if past attempts at integrating them into communities made them more or less visible.

In either case these places often have a long and frightening history, but when empty are full of eerie and beautiful light. The design and function of these interior spaces can be jarring, utilitarian, even brutal, yet the light in the space open and subtle and inviting. 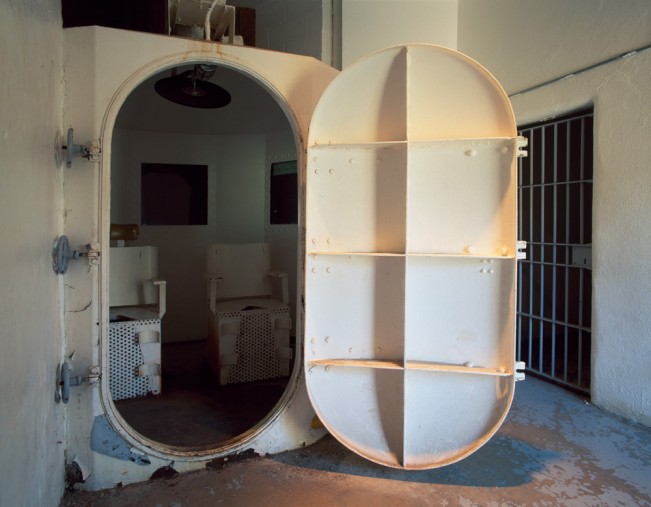 It is possible to feel quite alone in one of these locations, and at the same time realize that they were inevitably overcrowded and filled with ever present tension and latent violence.

The contrast between these elements is fascinating and difficult. One can feel deeply unsettled and serene at almost the same moment. 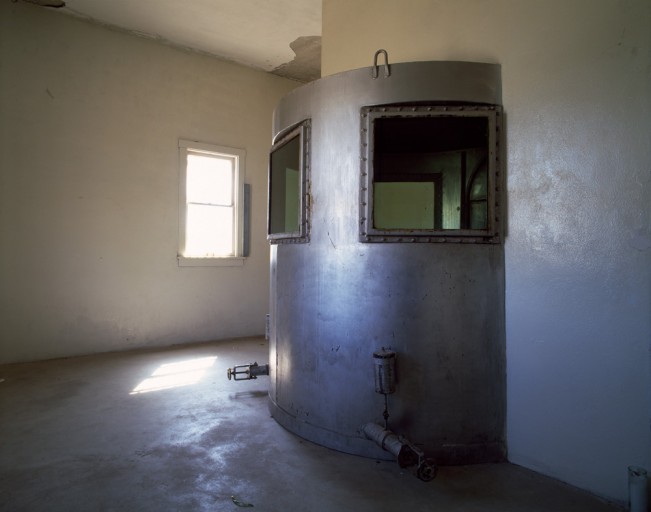 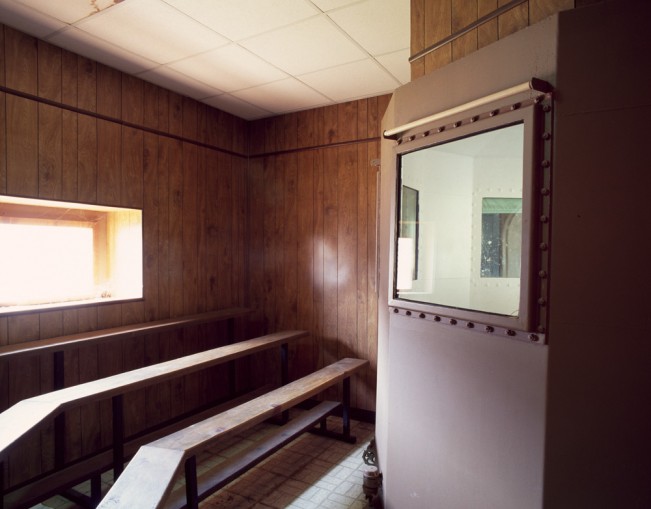 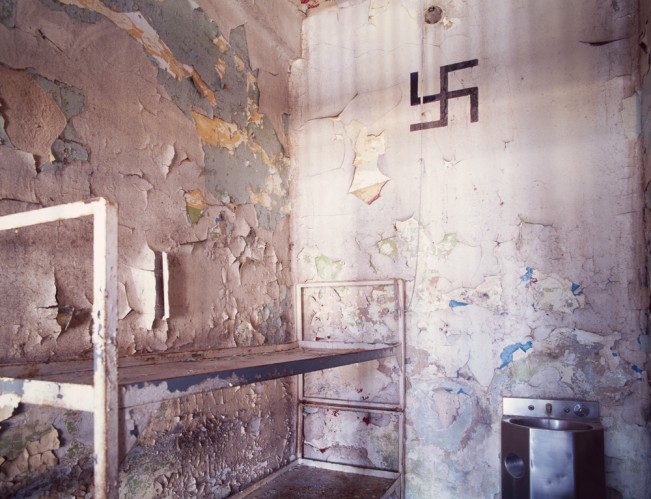 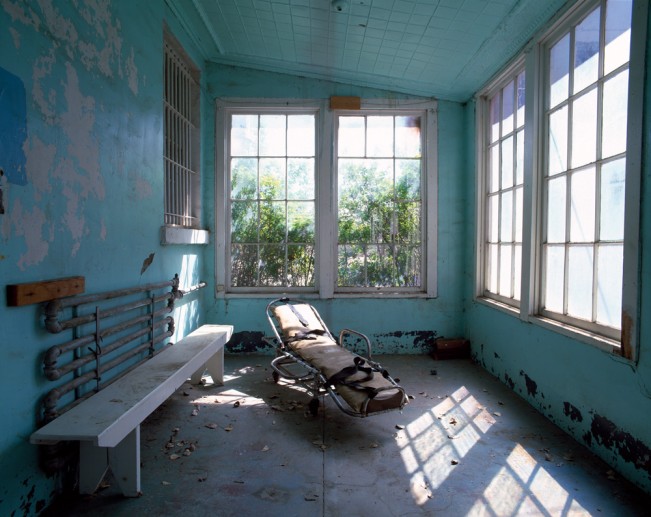 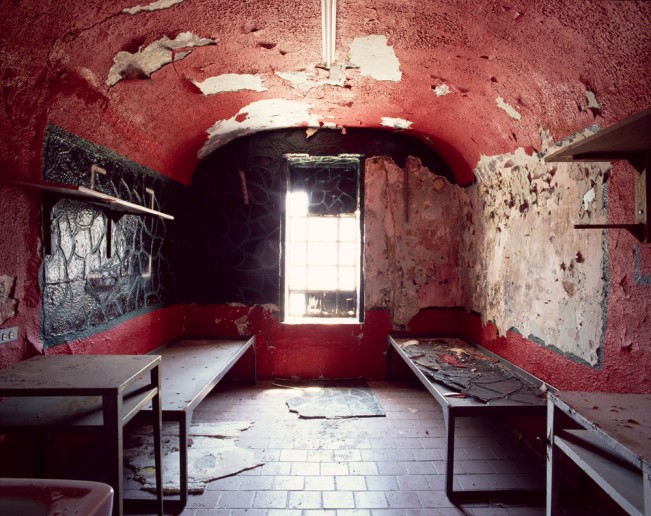 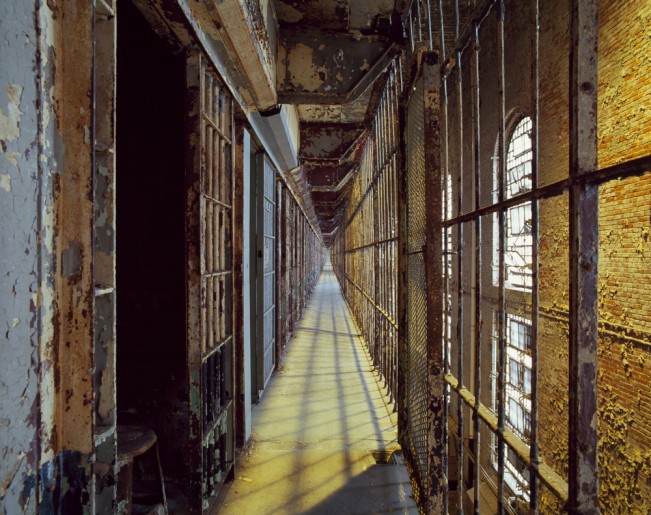 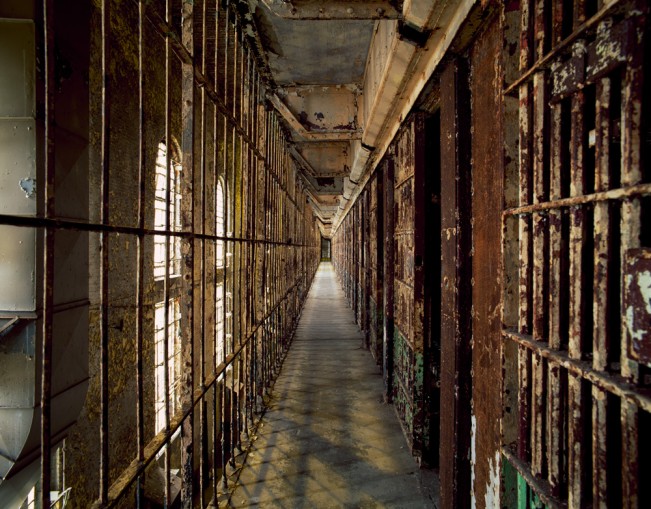 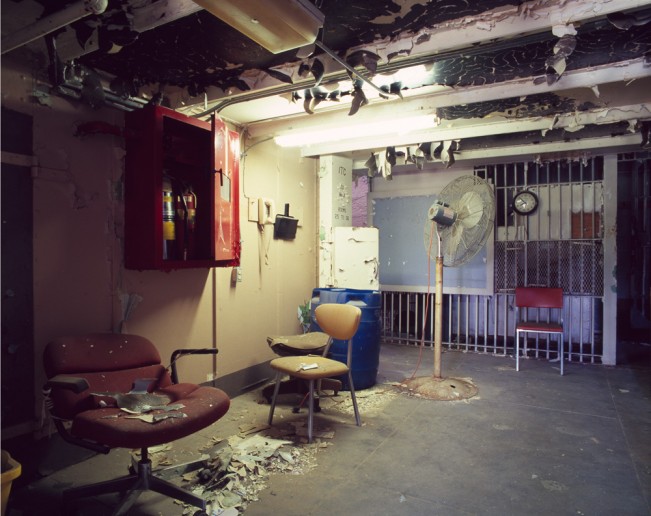 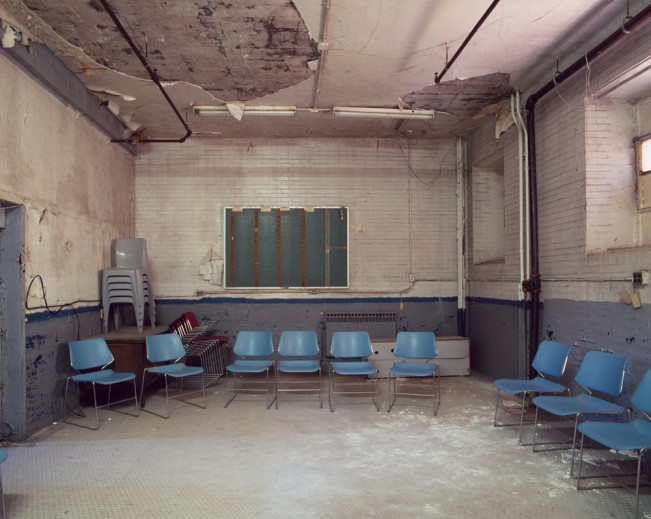 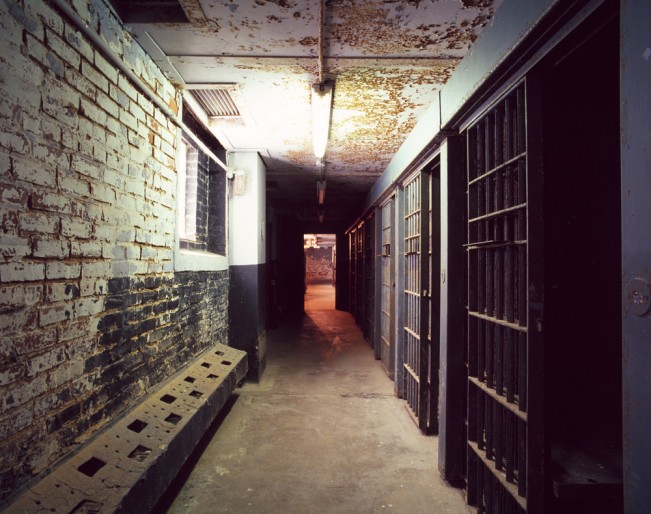 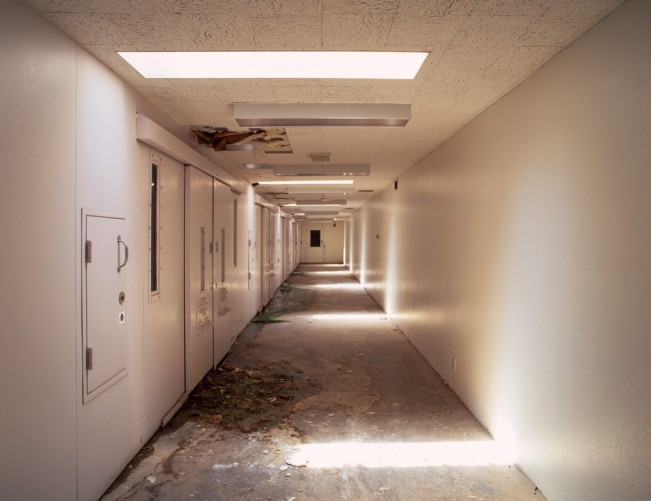 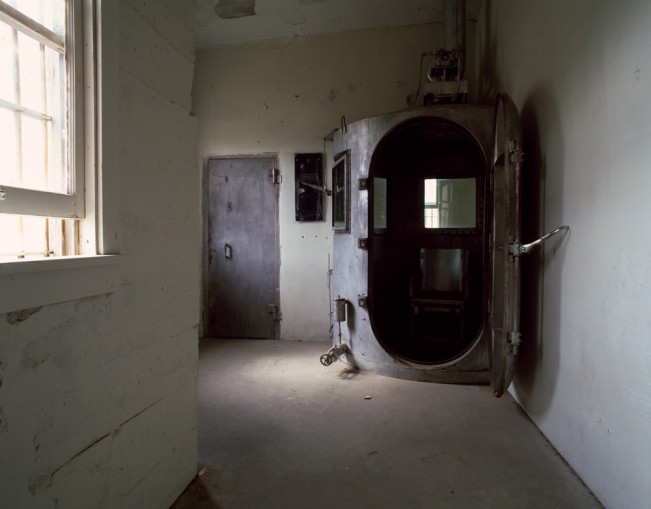 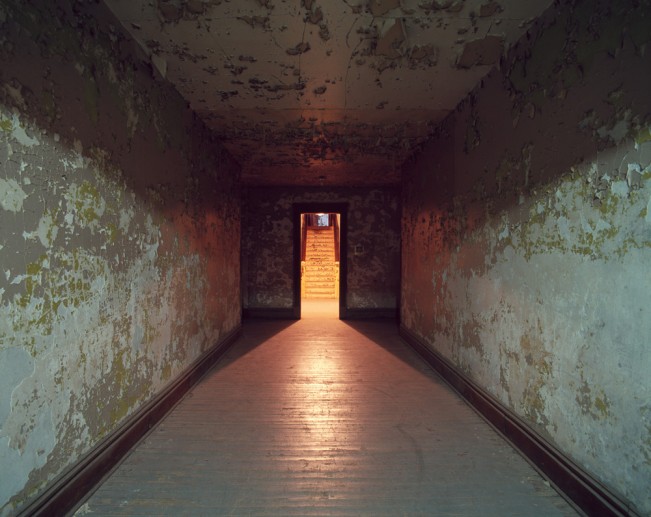