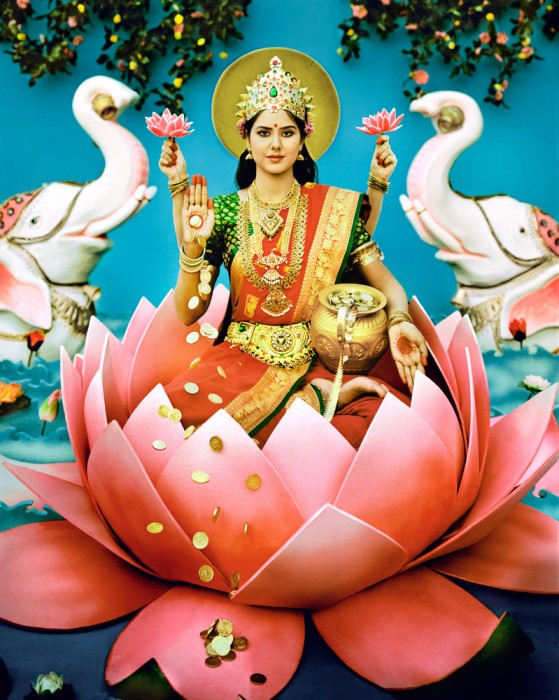 Manjari Sharma’s “Darshan” project, which I have awarded top honors, stood out in its appearance, inspiration, intent, and technique. To me, these images hover between the traditional art they reference and something wholly inventive, between constructed fiction and “straight” photography, and between sincere spiritual expression and kitsch. “Darshan” is an ambitious and complex undertaking and was unique among the several hundred submissions reviewed. 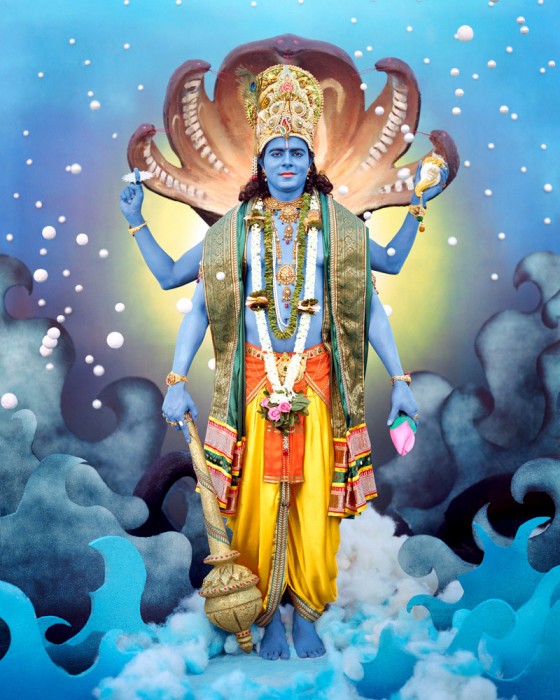 Darshan is an ongoing series consisting of photographically recreated, classical images of Hindu Gods and Goddesses that are pivotal to mythological stories in Hinduism. Most commonly used in the context of Hindu worship, Darshan is a sanskrit word that means “apparition” or a “glimpse.”. Lead by the experiential nature of a Darshan, this series explores the delicate relationship between photography and representation.

Having left a ritual-driven community in India, my move to the U.S. precipitated an enormous cultural shift. It was this cultural paralysis that motivated me to use my one medium of worship–the camera–to study, construct and deconstruct the mythologies of my land. The goal was to turn multidimensional memories of sculptures and ornamental paintings of Hindu Gods, into two-dimensional photographs. For centuries, the way that we have experienced darshans (metaphysical connection established upon sight) is via laying gaze upon a molded figure, a carved statue or an illustration that represents a likeness to avatars described in Hindu scripture. This series of images invites the viewer to consider a photograph as means of spiritual engagement.

To make the imagery for the series, exhaustive research on each character lead to the assemblage of a diorama, by a team of approximately thirty-five Indian craftsmen who created props, sets, prosthetics, make-up, costumes, and jewelry to exacting specifications. Printed on a massive scale, these photographs are presented in an elaborate installation that resembles the experience of a Hindu temple… complete with incense, lamps, and invocation.

By bridging the gap between the significant ceremonies of my parents lives and my own mythology, this series has become my reason to immerse, question and push the boundaries of my faith, not only beyond my imagination, but beyond the very frame that surrounds the photograph. 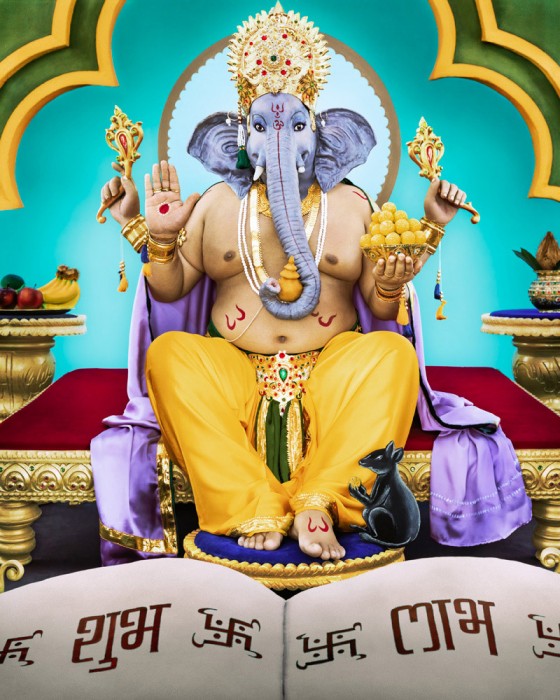 Manjari Sharma (b 1979) is an internationally published photo-based artist born and raised in Mumbai, India and based in Brooklyn, New York. Manjari’s artwork is rooted in the study of relationships, personal mythology and experience. Amongst being in various private collections, Manjari’s work can be found in the permanent collection of Museum of Fine Arts, Houston and has been showcased in group and solo shows both in the United States and worldwide.

Manjari was chosen as an honorable mention for the Santa Fe Prize in 2012, her work selected by Review Santa Fe and featured by Griffin Museum and Photolucida Critical mass top 50. Manjari has been awarded features in various magazines print and online. The School of Museum of Fine Arts, Boston, The Rubin Museum of Art, School of Visual Arts and The University of Arkansas are amongst a few places that Manjari has been invited to lecture and teach.

Manjari holds a bachelors degree in Visual Communication from S.N.D.T University, Mumbai and a Bachelor of Fine Arts in Still Photography from Columbus College of Art and Design in Columbus, Ohio. In addition to her fine art shows and speaking engagements Manjari accepts a limited number of commercial commissions and assignments and is available to travel worldwide. Manjari is represented by ClampArt Gallery in New York City and Richard Levy Gallery in New Mexico. 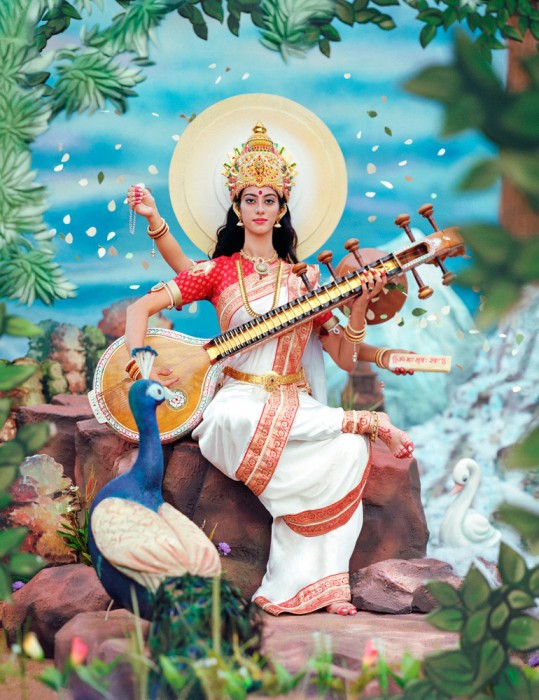 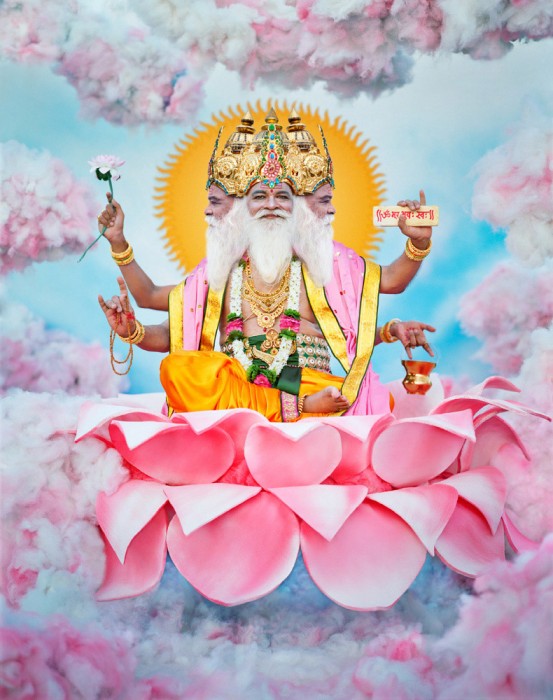 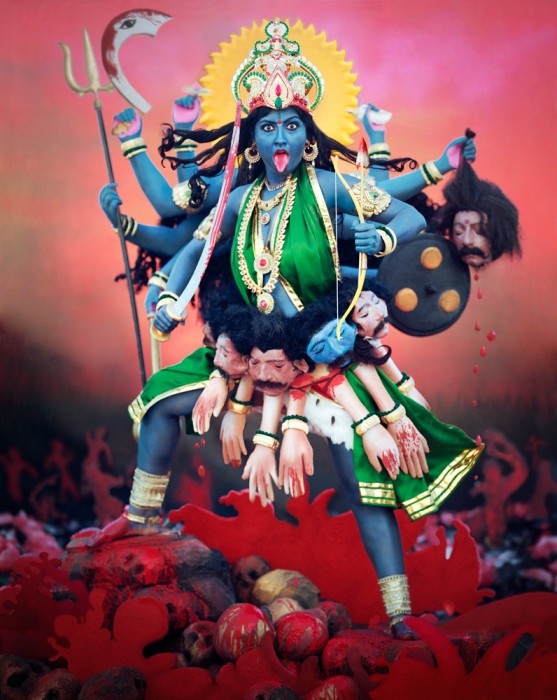