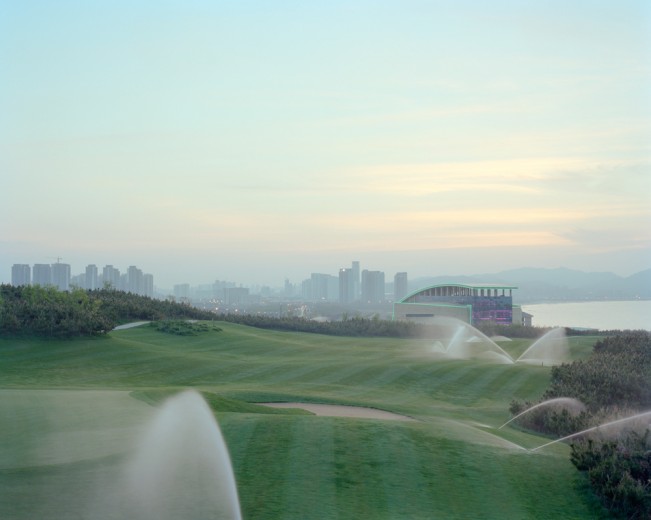 Photographer Jiehao Su brought a beautifully captured and articulated project to Review Santa Fe, Borderland.  It a project about the search of identity and the desire to recontextualize his world after the loss of his mother, “it is also an intimate work of remembrance, tenderness and self-consolation”.

Jiehao Su was born and raised in the Southern China. He travelled extensively in China and Asia before he study photography at Beijing Film Academy. His work is deeply rooted in his personal history. In between reality and imagination, Jiehao deals with the notions of homeland, memory, identity and belonging. He has been exhibited nationally and internationally and his work is featured in many publications. Currently he lives and works in Beijing. 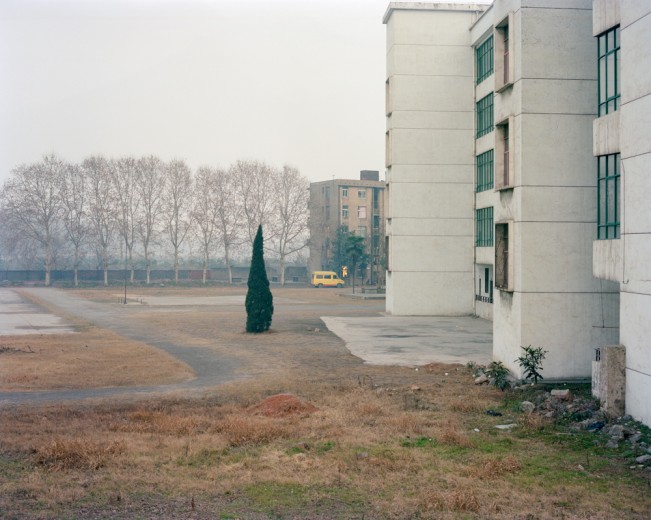 In the late winter of 2012 I began work on Borderland, an ongoing project deeply rooted in my personal history. Like a mirror of sorts, Borderland reflects my years of drifting and discovery in eastern and southern China; but even more, it documents a life not dissimilar from my own childhood in suburban Guangdong.

After the death of my mother when I was eighteen years old, I left home and found myself rapt in a nomadic state of being. I traveled from city to city, documenting what I saw at a sensitive distance. In both physical and psychological respects, the journey became a form of healing. I confronted and grew increasingly curious about issues of family, homeland, and existence.

The images I’ve captured over the years comprise my obsession with the boundaries between reality and imaginary, present experience and memory, isolation and belonging. Through my work I pick up and gather the fragments of memories to build or better reconstruct a fictional homeland. In this sense Borderland is more than the documentation of a journey; it is also an intimate work of remembrance, tenderness and self-consolation. 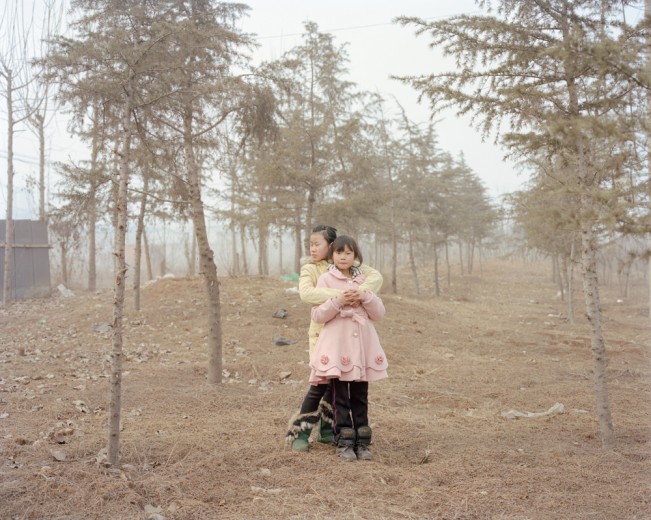 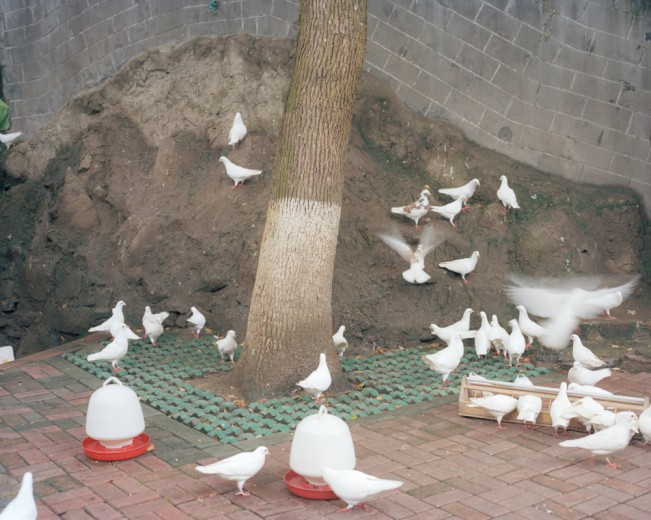 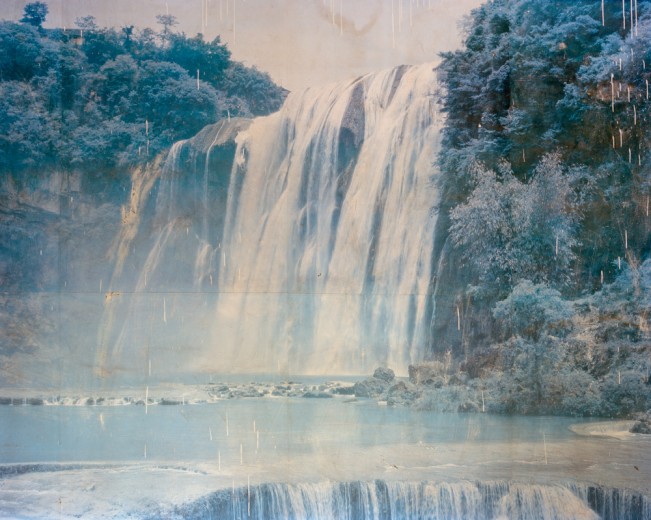 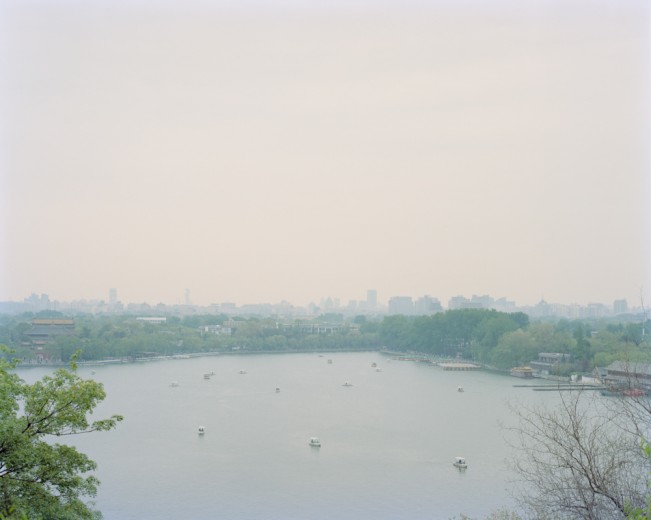 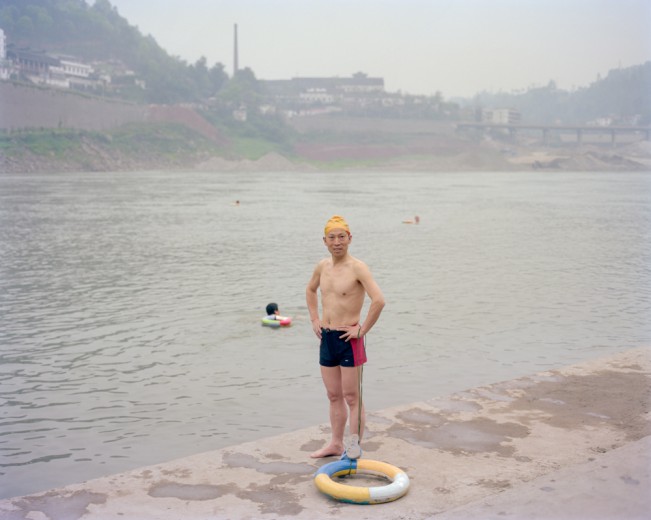 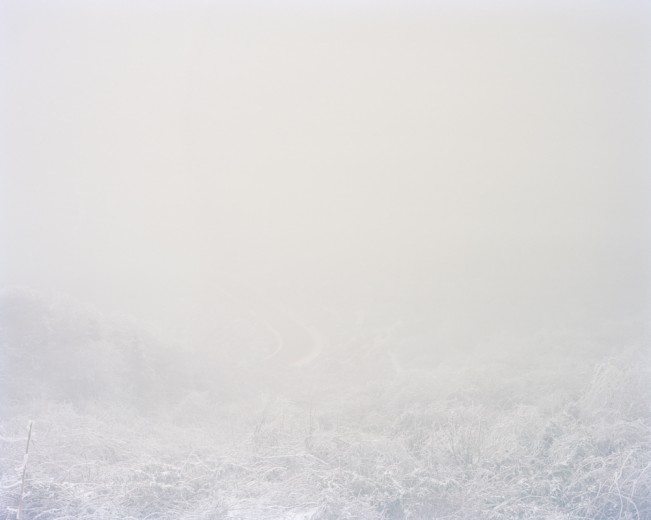 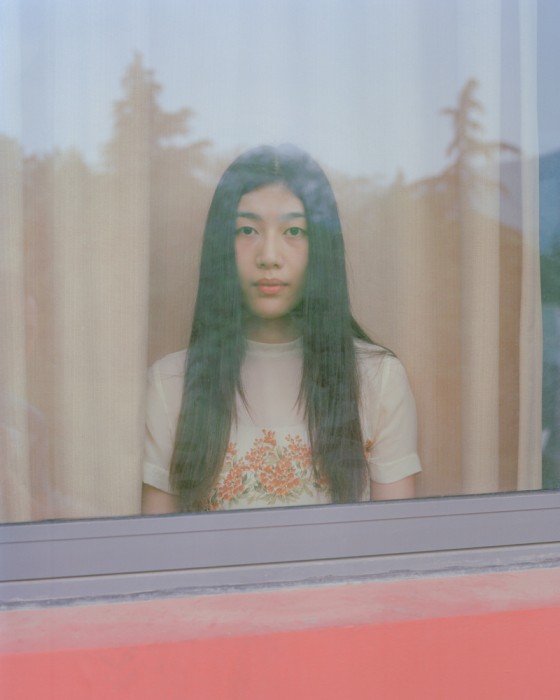 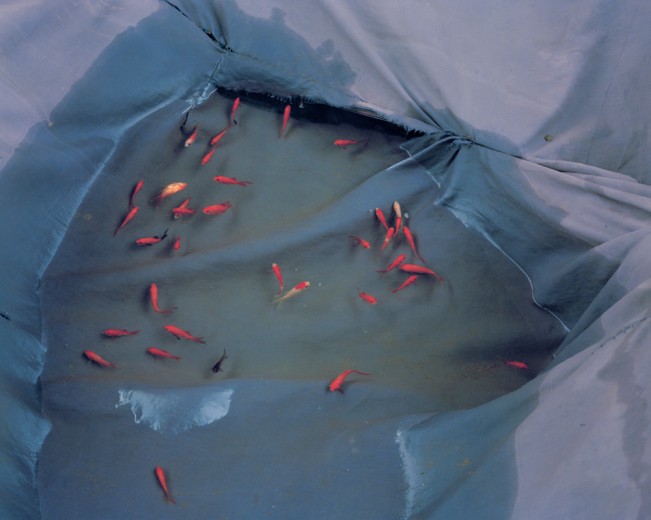 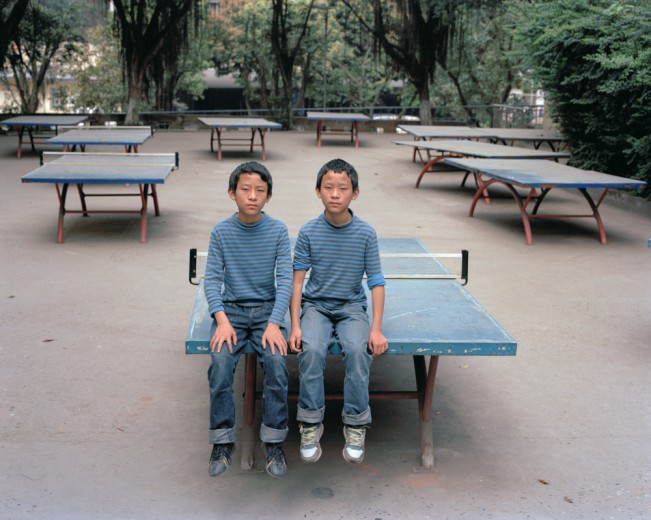 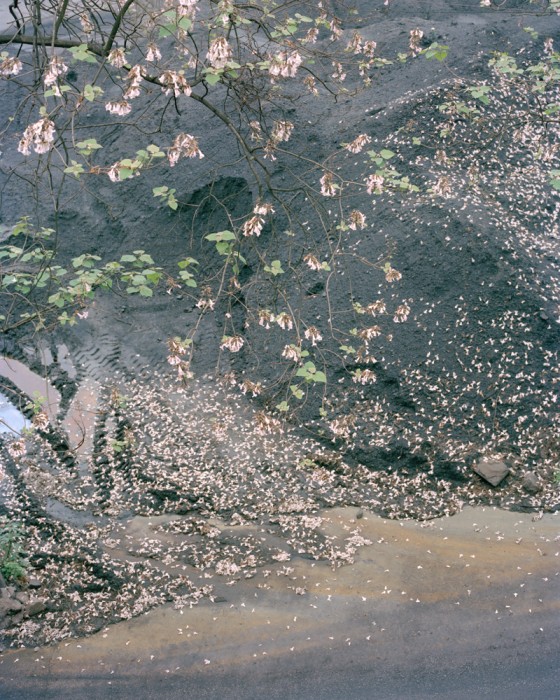 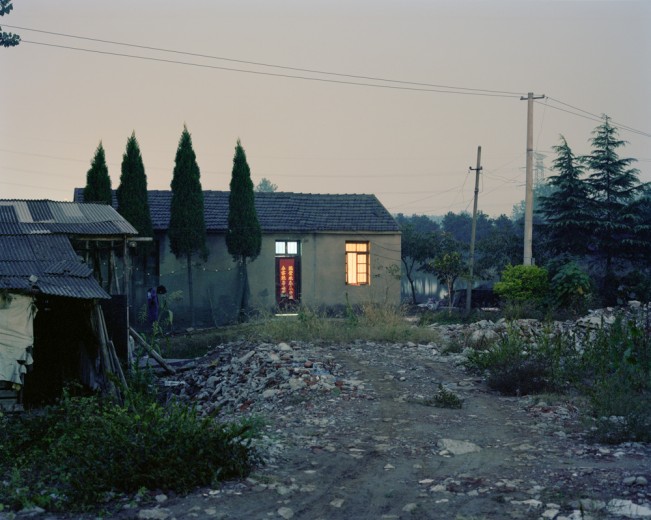 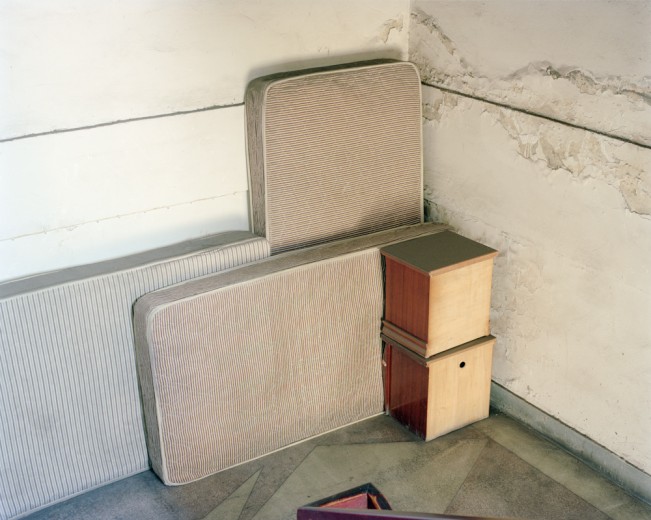 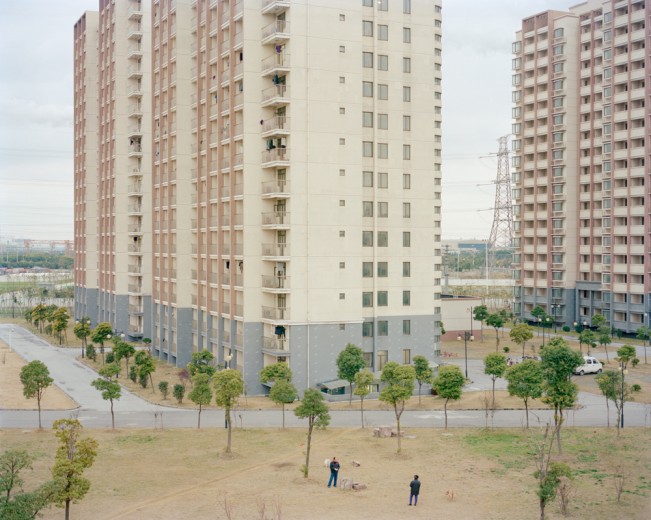 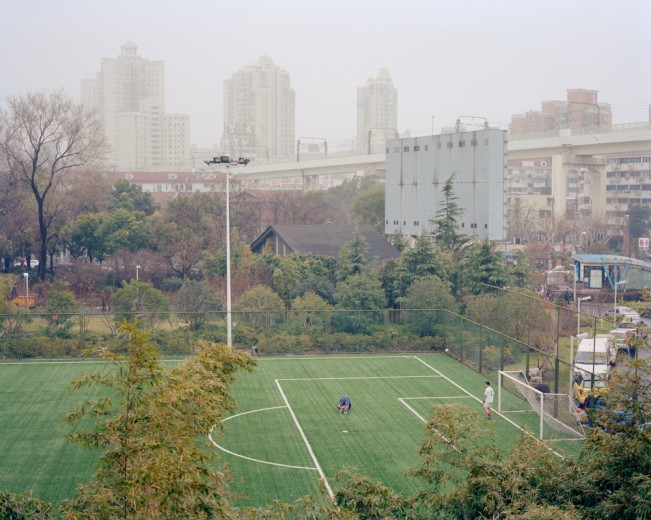 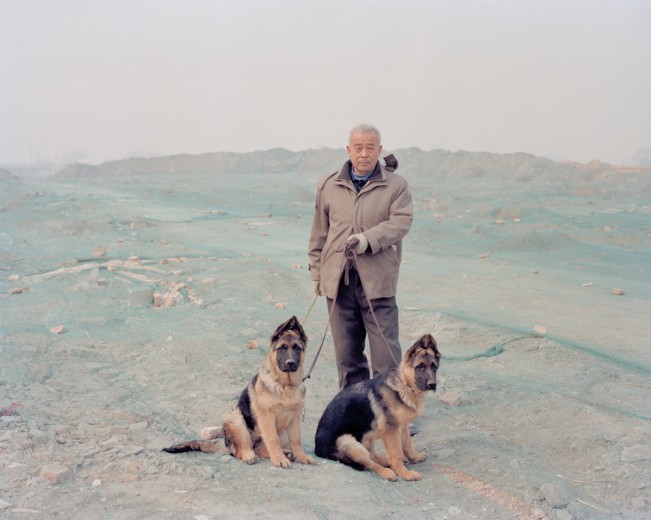 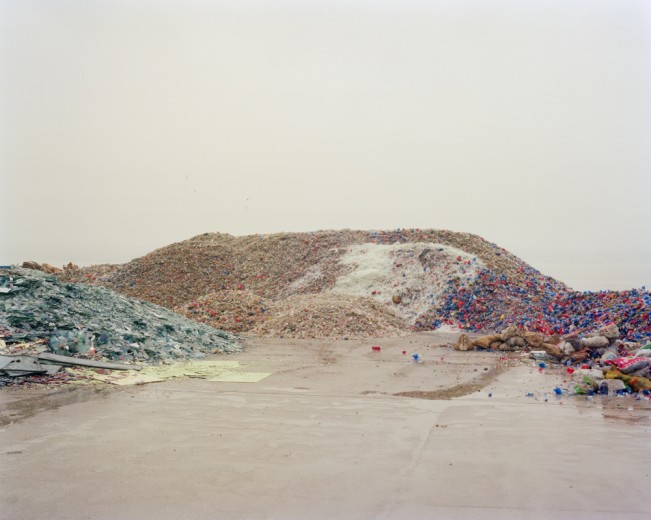 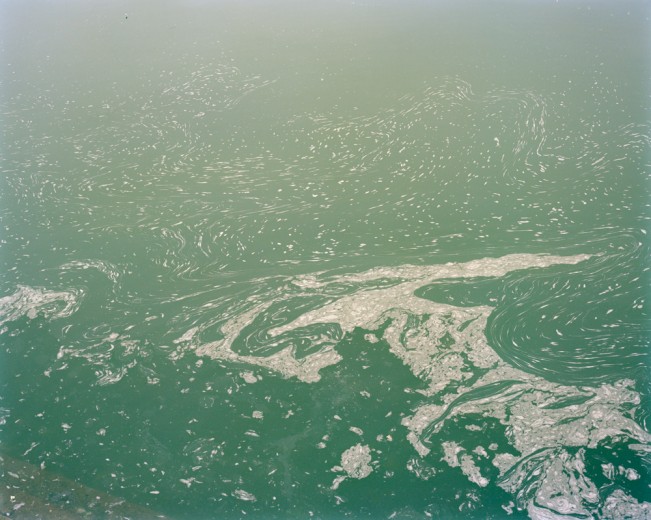 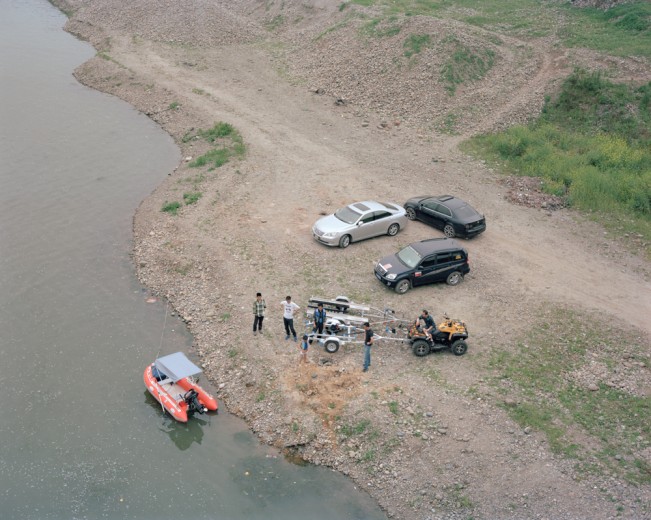