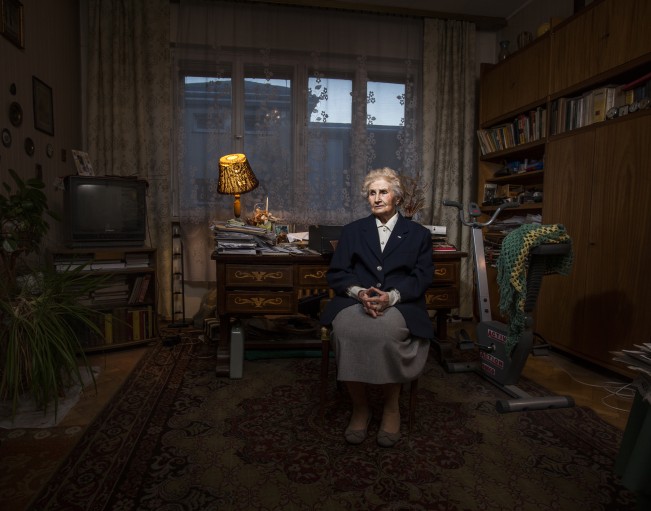 Sasha Maslov has created an elegant environmental portrait series that focuses on veterans from around the globe who served in World War II over seven decades ago. The poignancy of this global group of elderly soldiers speaks more to our commonalities than to our differences, and Sasha hopes to spark thought and dialogue by creating projects that allow for new considerations.

Sasha was born in Ukraine in 1984. Inspired and taught by his father, photographer Guennadi Maslov, and later his teacher and mentor, Oleg Shishkov, he became an aspiring young photographer. Later Sasha became known for his social documentary projects around Eastern Europe, especially in his native country. He started pursuing a career as a portrait photographer in New York City, where he moved at the age of 24 in 2008. Since then he has been working for leading publications around the Globe and pursuing work on his personal projects, the most ambitious of which is, without a doubt, the Veterans project. 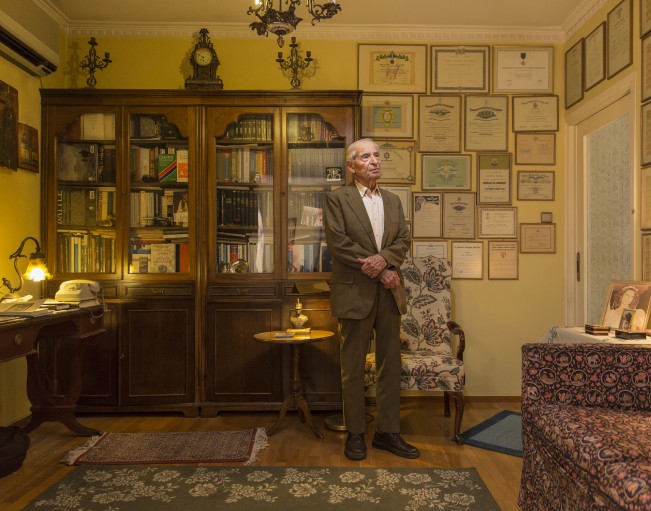 Veterans is a series of portraits of people who took part in the Second World War – the one event in human history that could not – and still cannot- be compared with any other event on the scale of catastrophe, human tragedy, and the degree of impact on the future of our civilization. Every single person who participated in the war, whether they were a soldier or a general, prisoner or a guard, medical worker or an engineer, took part in shaping the image of the world as it is seen and perceived today.

This project aims to look behind the emotional drape of each individual photographed. After 70 years after the war that took millions of lives, the photographer strives to analyze and compare the lives of those who survived and are still living. For this project, the photographer traveled to multiple countries that were affected by the war the most, interviewed and took portraits of those who took part in it, with a goal to assemble a mosaic of people who at one moment were all engaged in this incredible tragedy, and in the other were living their separate lives in different corners of our planet. 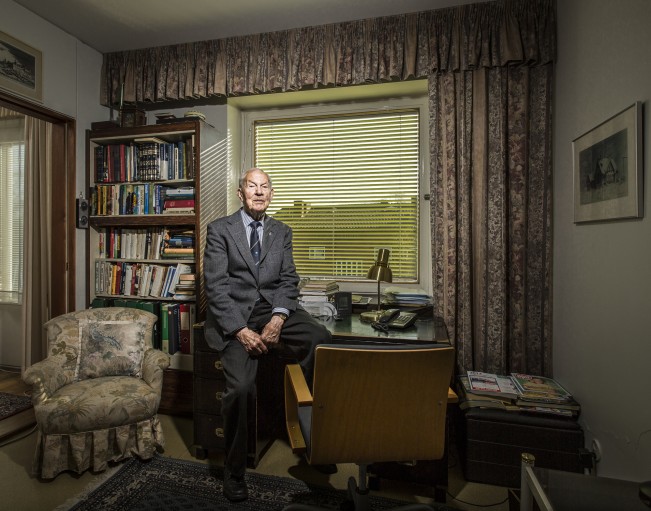 I believe in the efficacy of photography as a visual art medium. We are living in an age where visual stimuli in a variety of mediums populate the waking moments of our lives. Our memories are inhabited by fragments of life – experiences from around the globe, products, familiar faces – all intricately tied together in a complex web of associations. This visual overload has polluted our minds, made our tastes less discerning, and ultimately devalued the standards that qualify impactful and meaningful photography. Instead of reveling in a complex photo that enjoys intense visual engagement and reflection, viewers now expect to devour and digest imagery in one gulp. While I do believe that evolving for adaptation is vital, however, it is also important to me that every image I take embodies a sense of purpose and meaning, provokes thought and sparks dialogue. 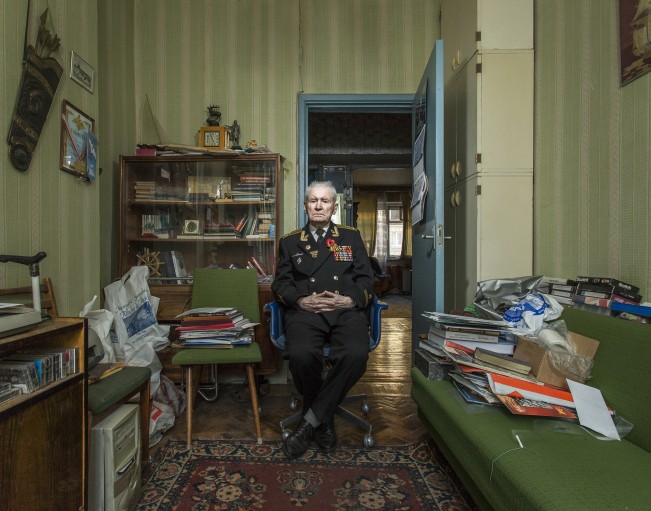 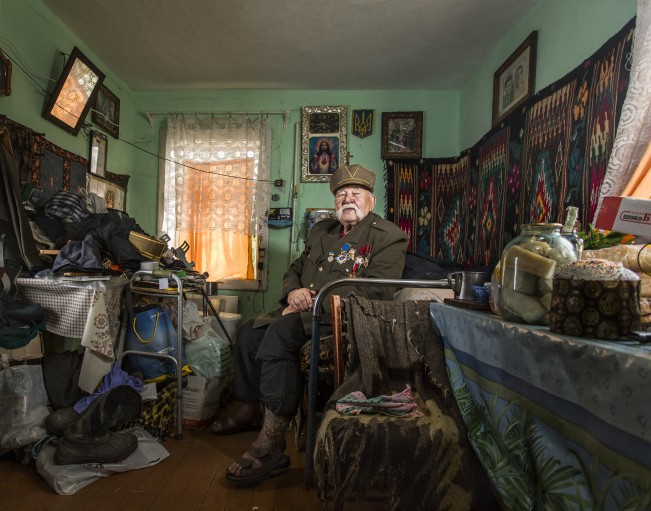 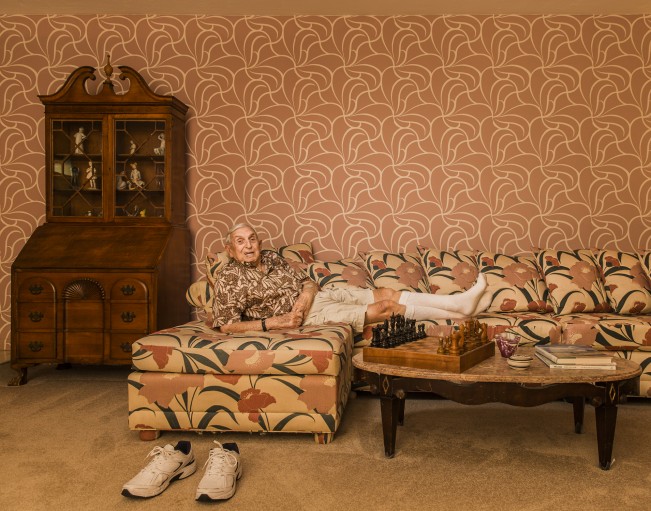 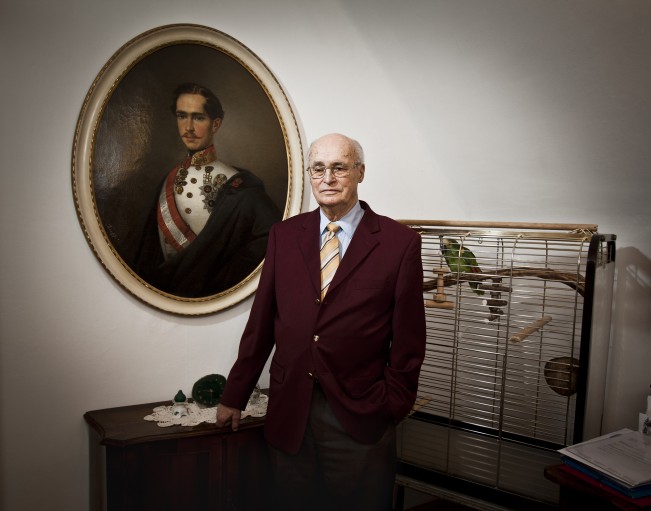 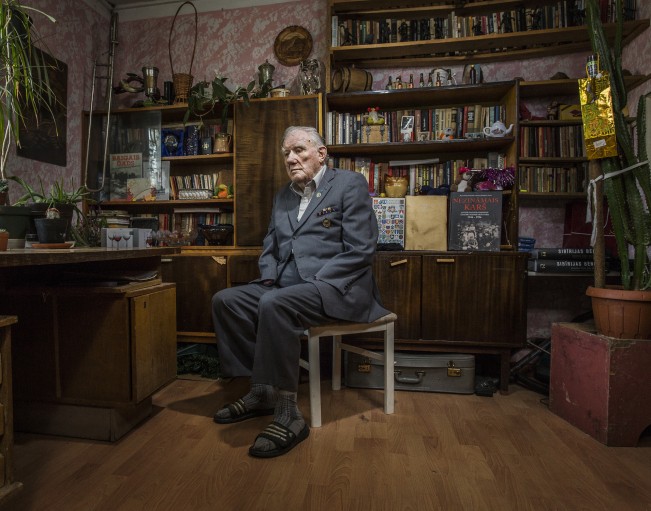 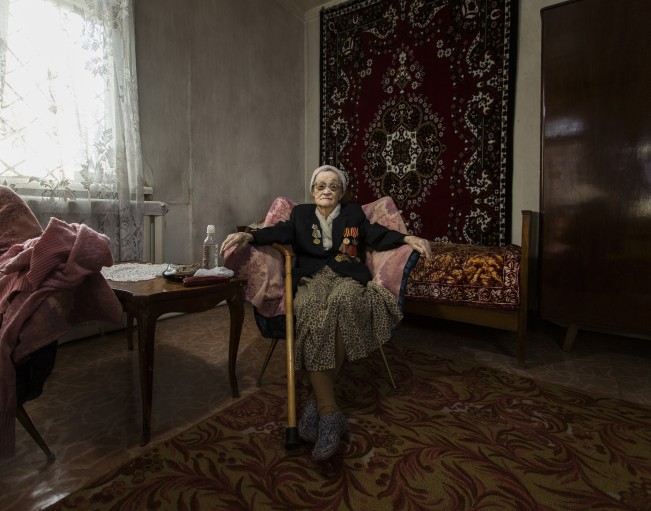 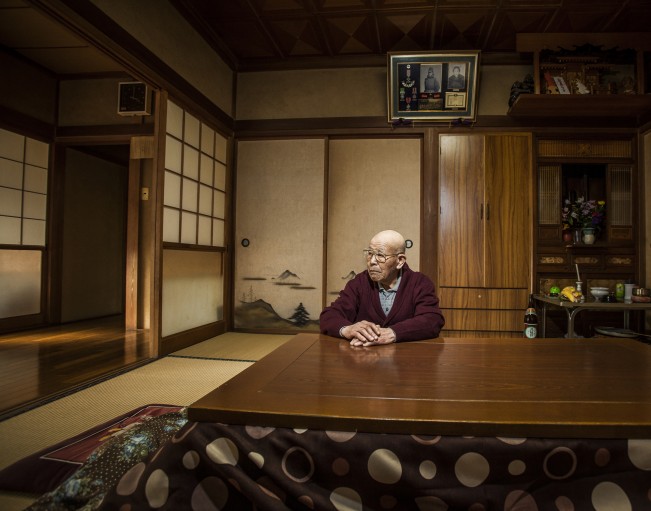 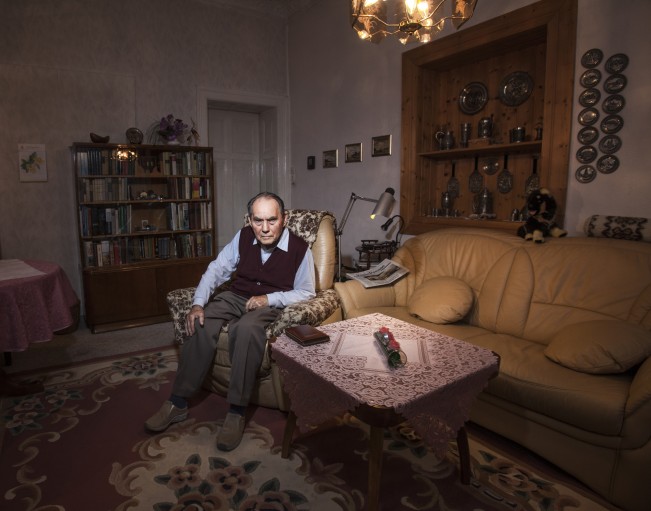 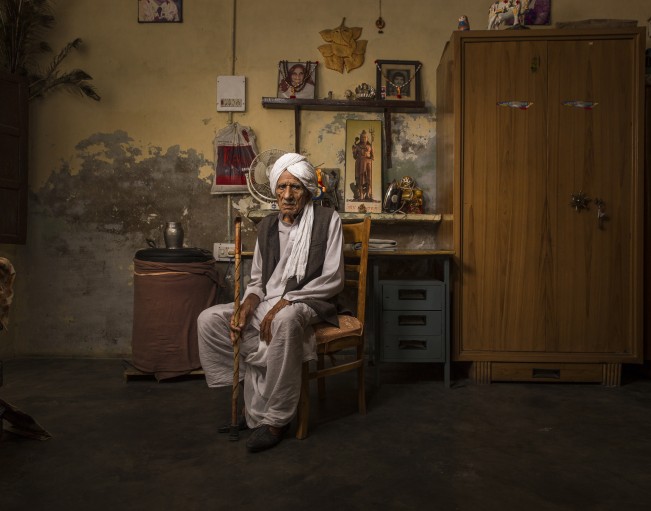 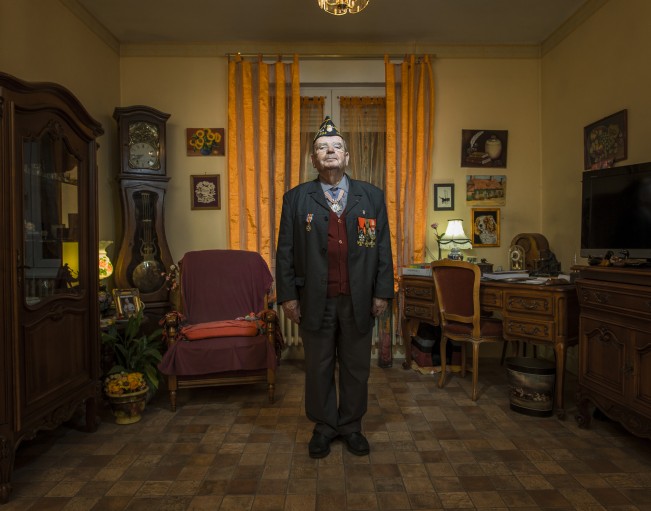 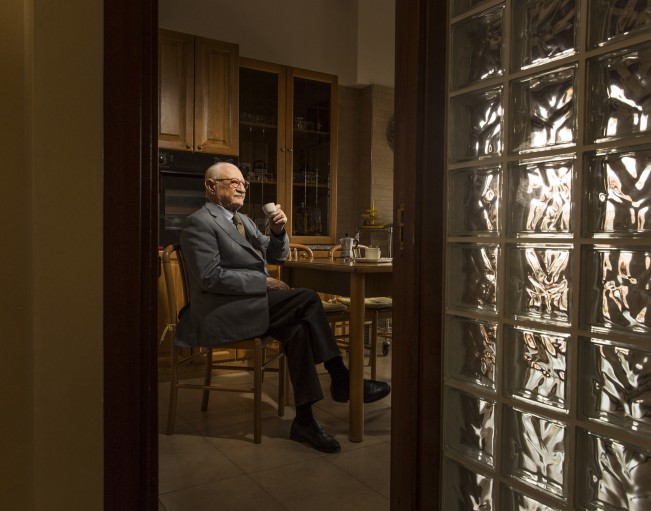 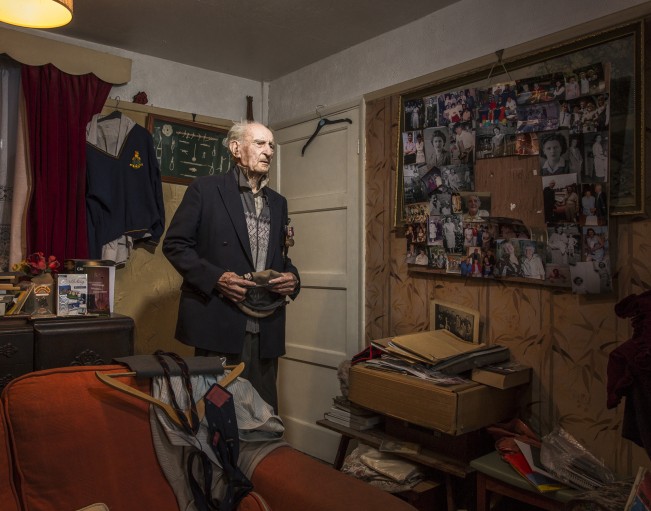