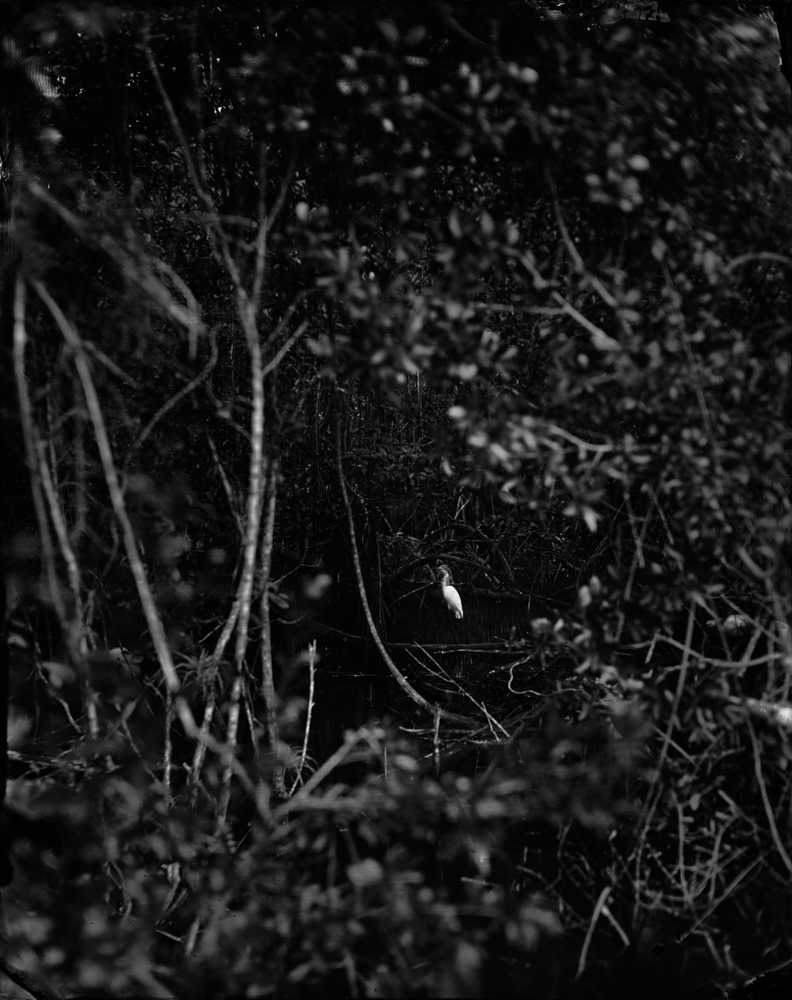 About a month ago, I received an unexpected book in the mail from Zatara Press. The Everglades by Lisa Elmaleh has a cover in a richly saturated green linen with a woodcut of a Florida landscape providing a clue as to the subject matter. It is not the usual presentation for a photography book and the interior continued to delight me with a series of surprises. 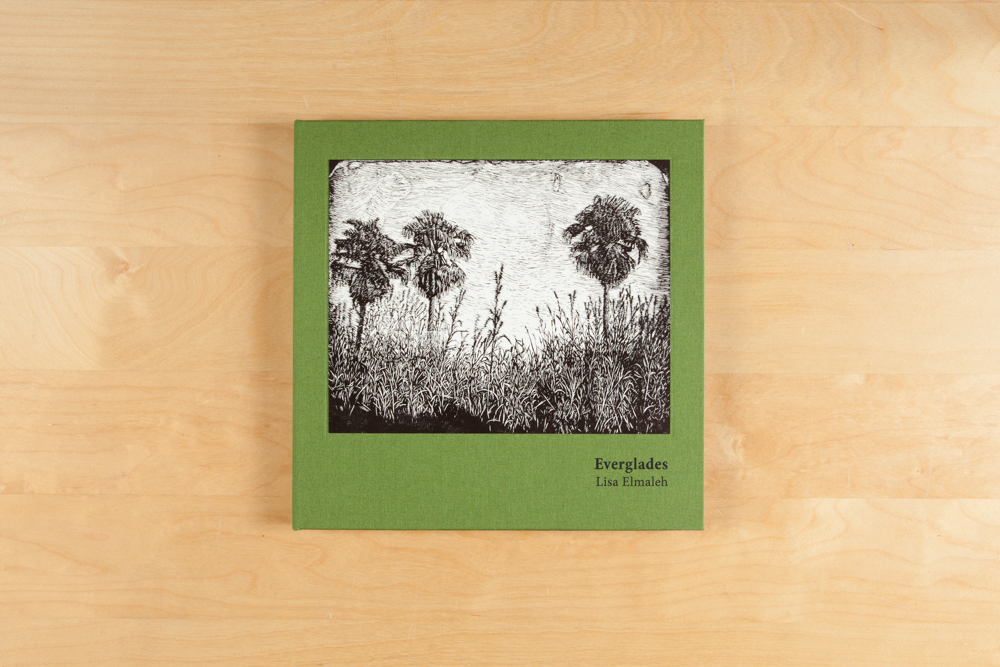 Upon opening the book, I was presented with a small book of poetry by Anne McCrary Sullivan, setting the tone for the work to come, but also giving the text a home of it’s own. 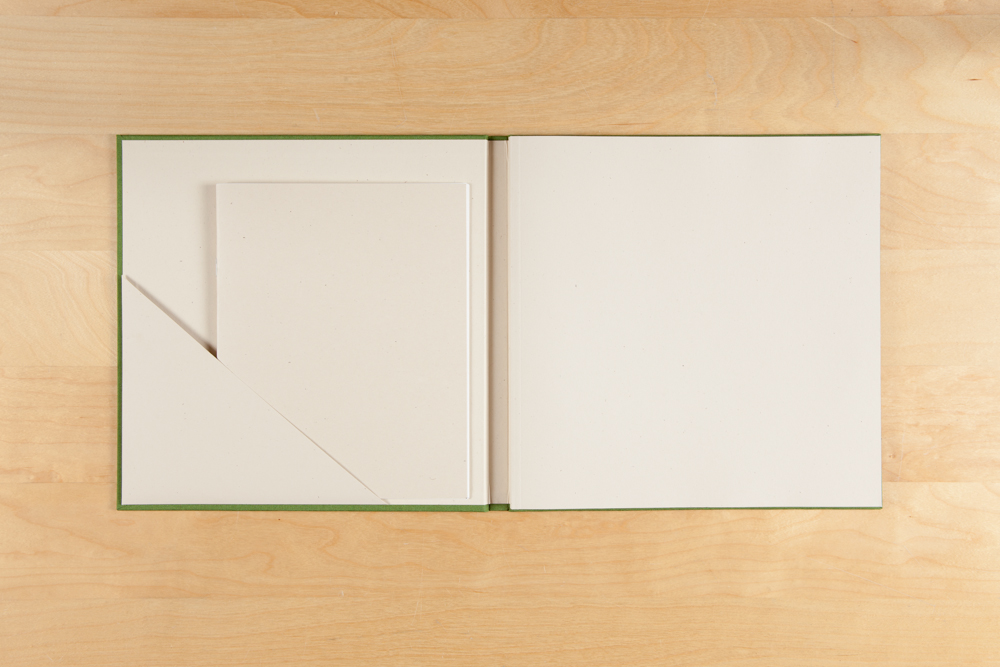 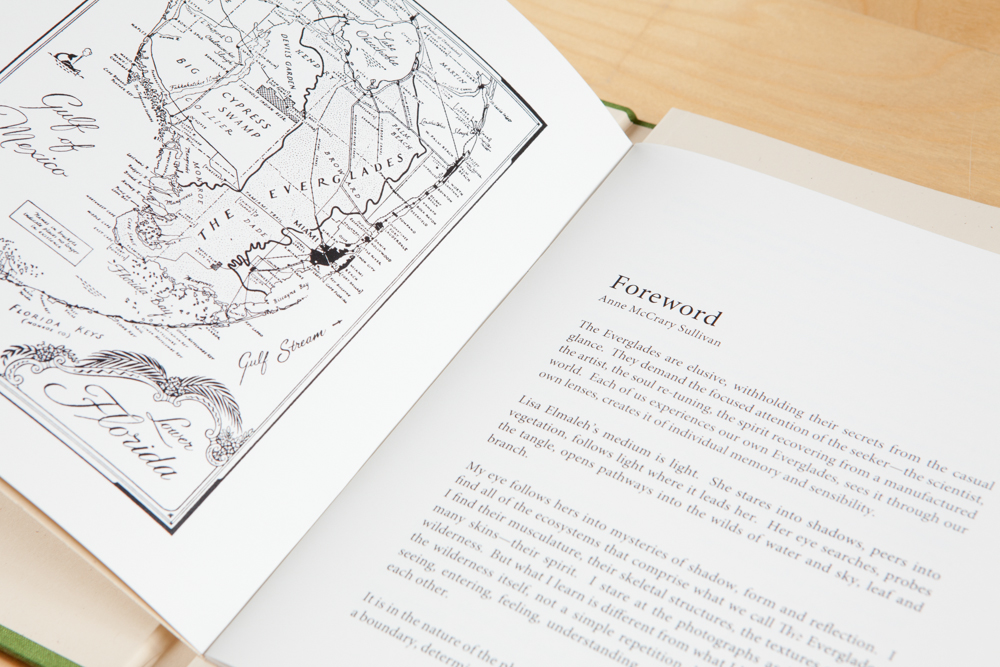 As for the photographs in Everglades, Lisa shares an eight year project made in her native South Florida. She photographed the flora and fauna of the Everglades, the only ecological system of its kind, using a large format 8×10” camera and the wet collodion glass negative process, a nineteenth-century process requiring the images be exposed and developed on site in a small portable cardboard darkroom. Working with the techniques of iconic photographers, Lisa hopes to preserve an essence of the Everglades, “a land we are rapidly losing without knowing the magnitude of our loss”. 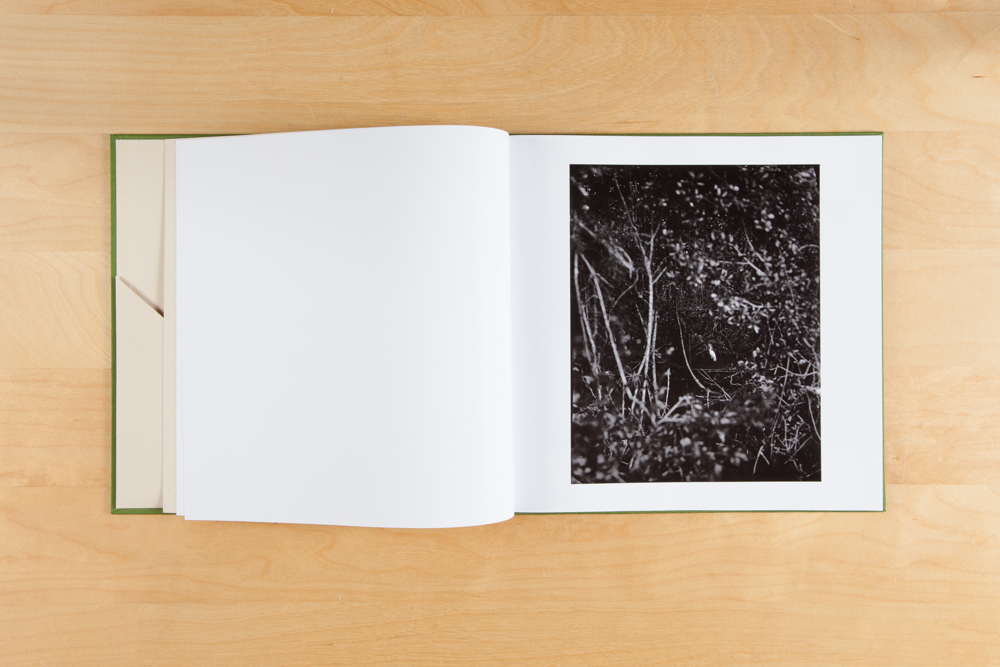 It’s an exquisite book, with each element carefully crafted and considered, showcasing the photographs in the best possible way. 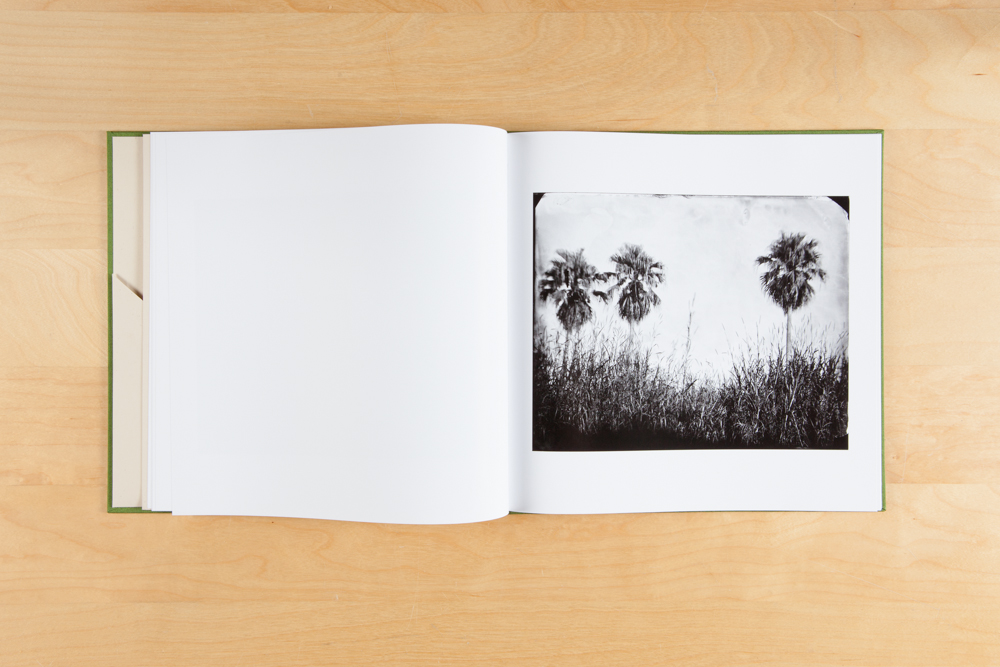 As a native of South Florida, the Everglades are an ecosystem that have shaped my own history. Inspired by the early photographers of the American west, I have documented the flora and fauna of the Everglades and the surrounding natural areas using my large format 8″x10″ camera and the wet collodion process, a nineteenth century process requiring the image be exposed and developed on site. The collodion process renders light slowly and reveals the passing of time, a quality which is essential to my work.

The Everglades are the only ecological system of its kind. In the dedication of Everglades National Park, President Harry S. Truman stated, “Here are no lofty peaks seeking the sky, no mighty glaciers or rushing streams wearing away the uplifted land. Here is land… serving not as the source of water but as the last receiver of it. To its natural abundance we owe the spectacular plant and animal life that distinguishes the place from all others in our country.”

To date, more than half of the Everglades have been re-purposed for urban and agricultural use.

“Freshwater flowing into the park is engineered,” reads the brochure given to all visitors of Everglades National Park. “With the help of pumps, floodgates, and retention ponds along the park’s boundary, the Everglades is presently on life support, alive but diminished.” 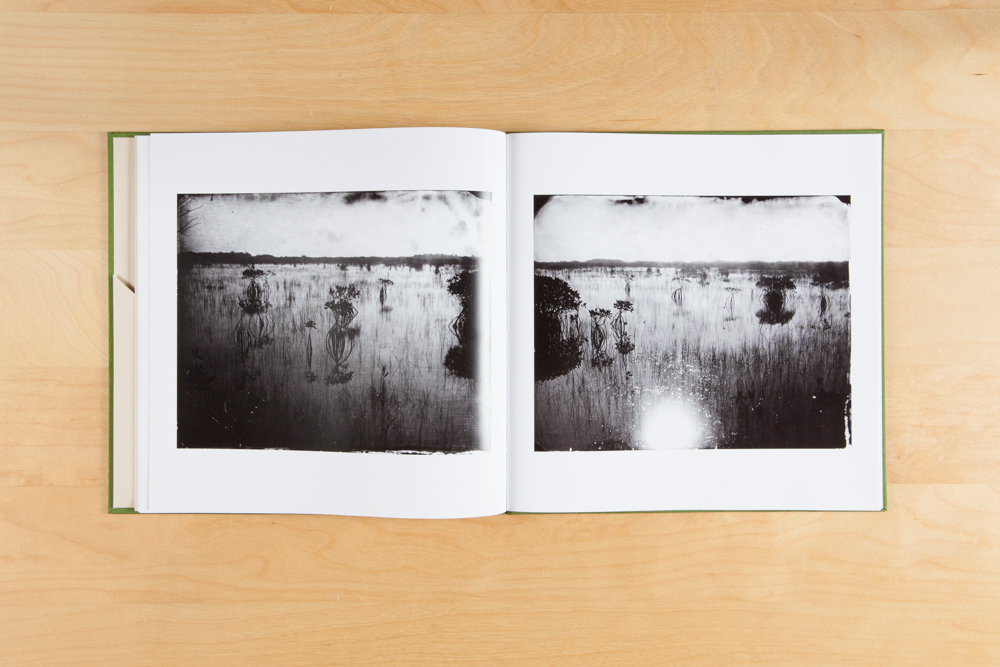 Lisa Elmaleh’s work is an exploration of rural America. Using a portable darkroom in the back of her truck, Elmaleh photographs using the nineteenth-century wet plate collodion process. Elmaleh is a West Virginia based photographer and educator, teaching at the School of Visual Arts and the Penumbra Foundation in New York City. She has been awarded the Aaron Siskind Foundation IPF Grant, PDN’s 30, the Ruth and Harold Chenven Foundation Grant, the Tierney Fellowship, and The Everglades National Park Artist Residency. Her work has been exhibited nationally and internationally, most recently featuring her American Folk project as a solo show at the Appalachian Center, Berea College in Kentucky, and her Everglades project in a group show, Imaging Eden: Photographers Discover the Everglades at the Norton Museum. Elmaleh’s work is in the collection of the Norton Museum, the Ogden Museum, and other private collections. 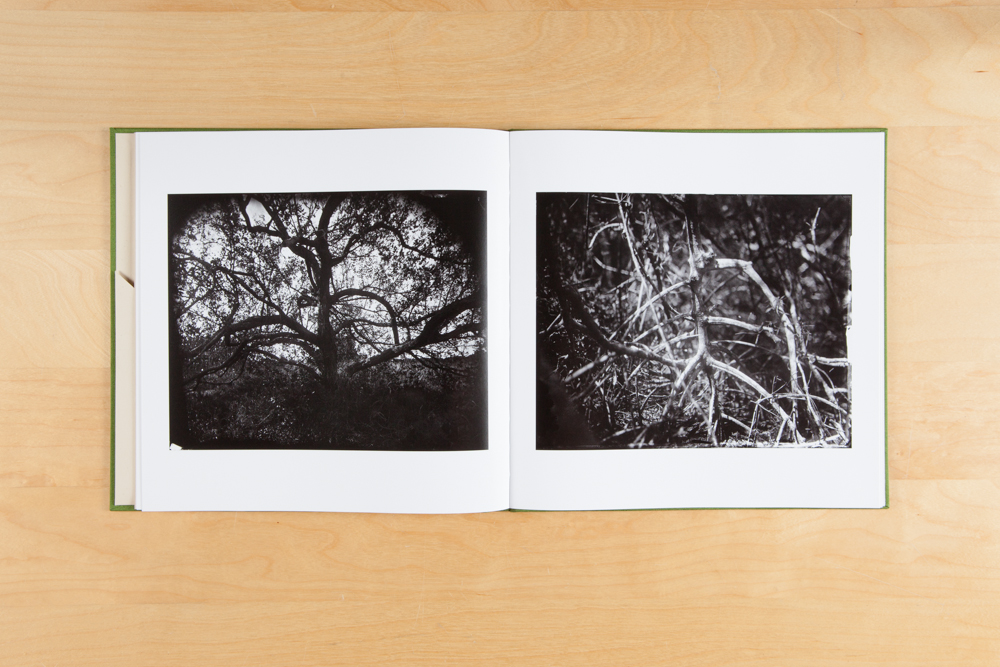 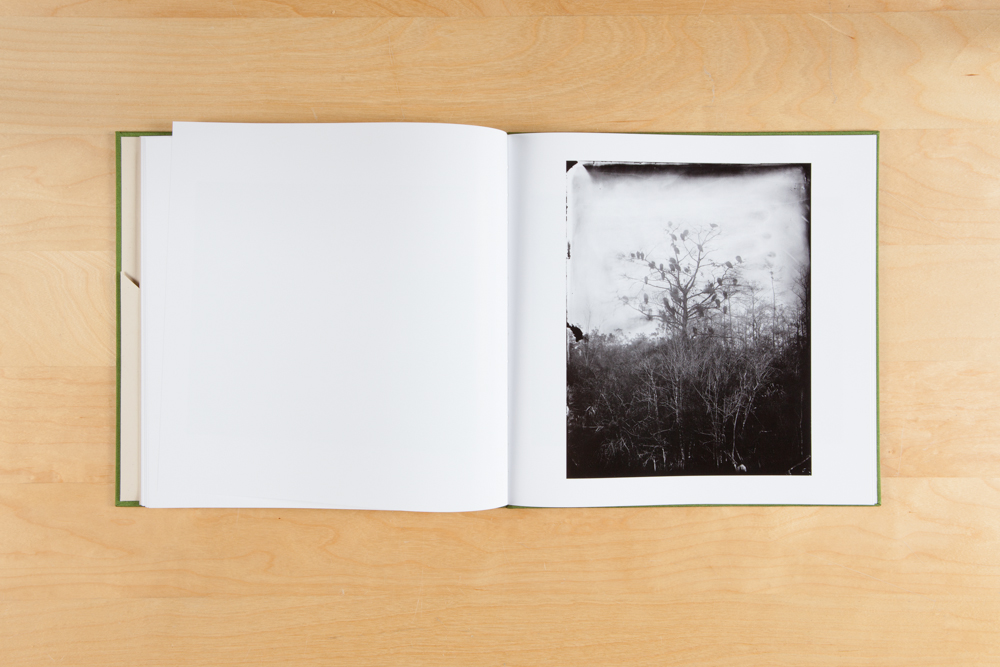 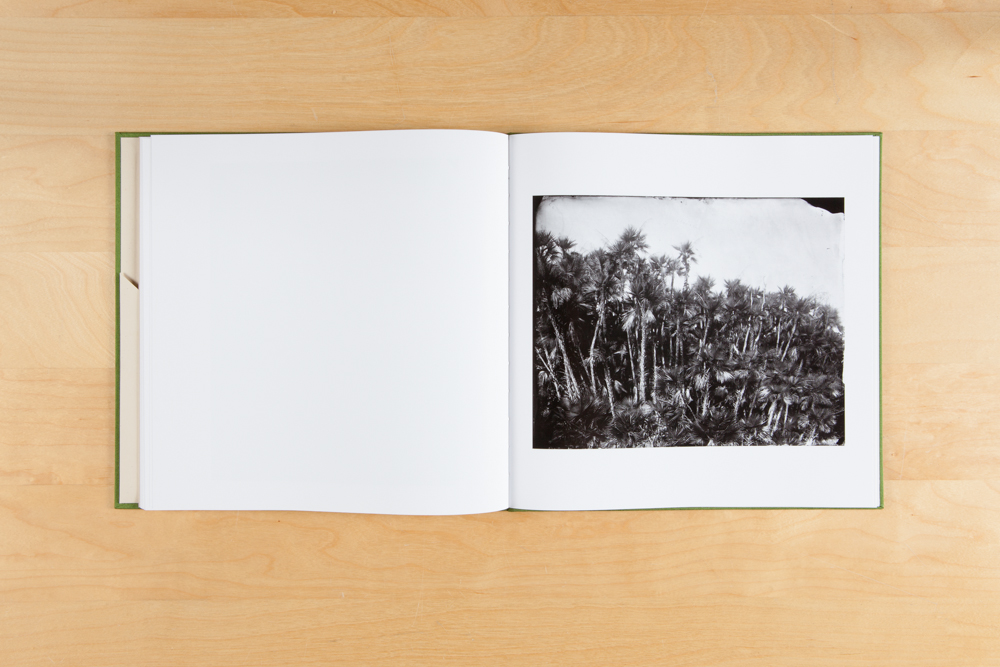 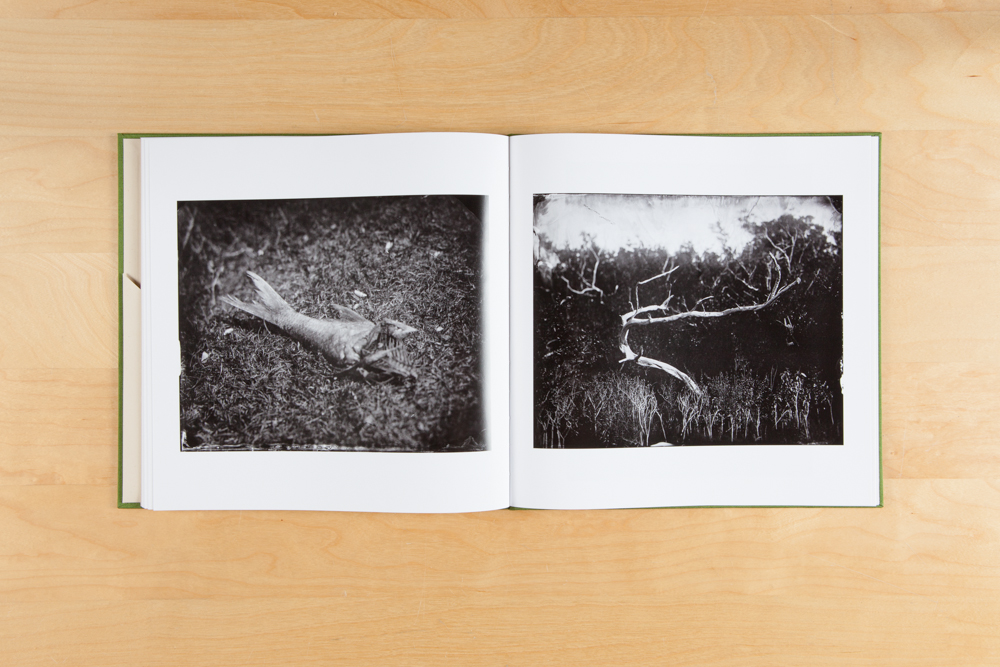 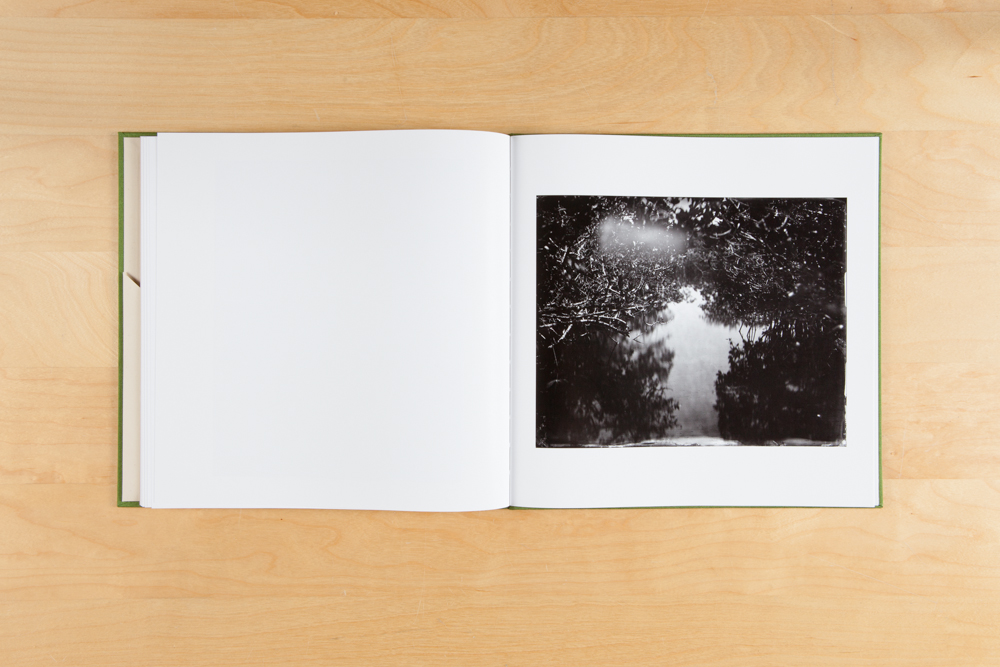 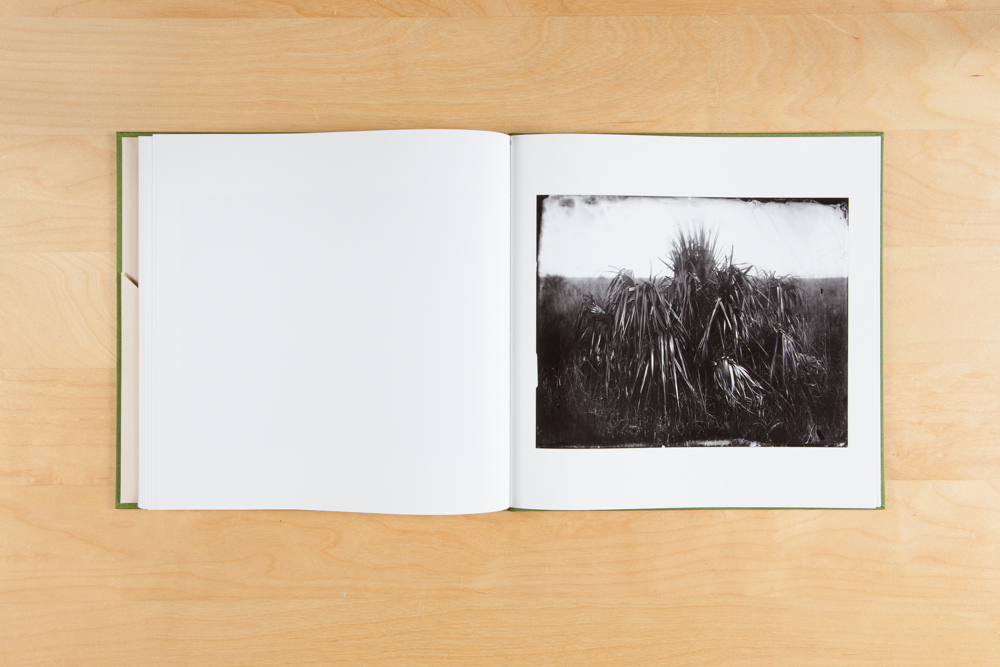 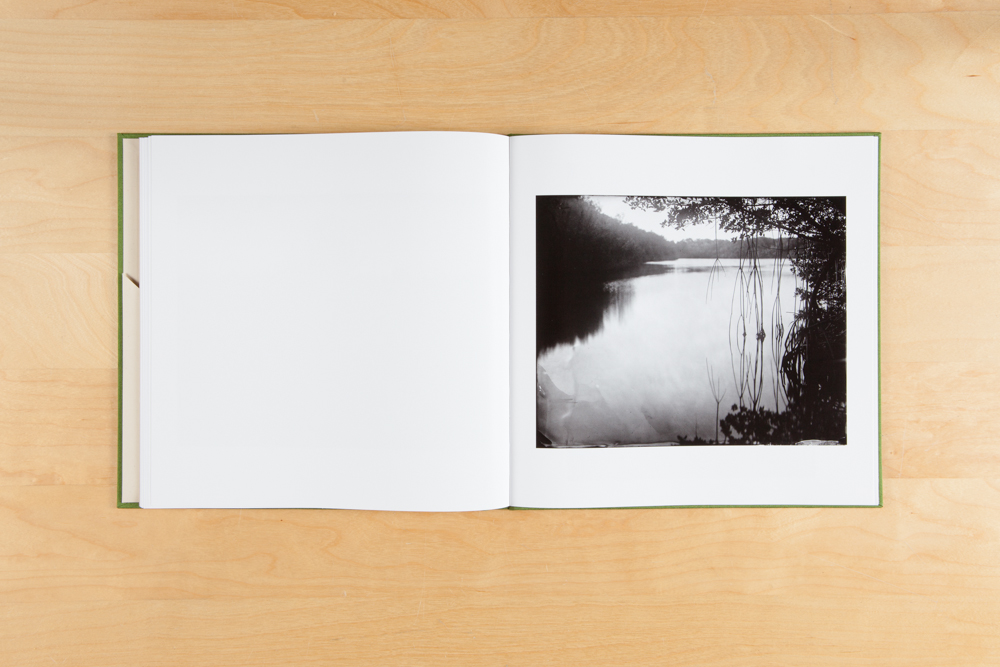 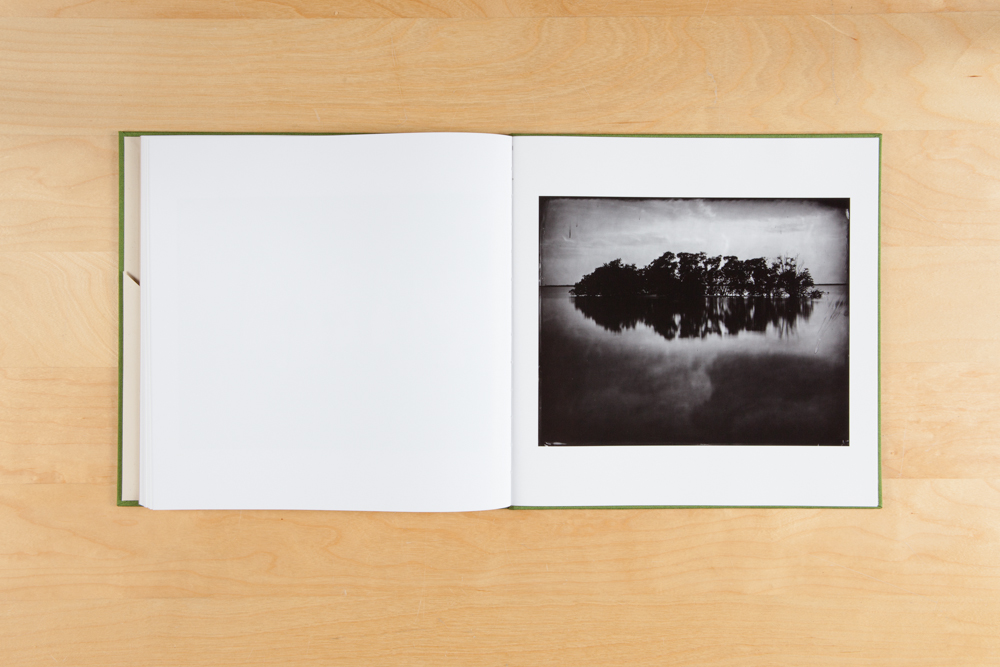