Caleb Stein: Down by the Hudson by Aline SmithsonDecember 27, 2017 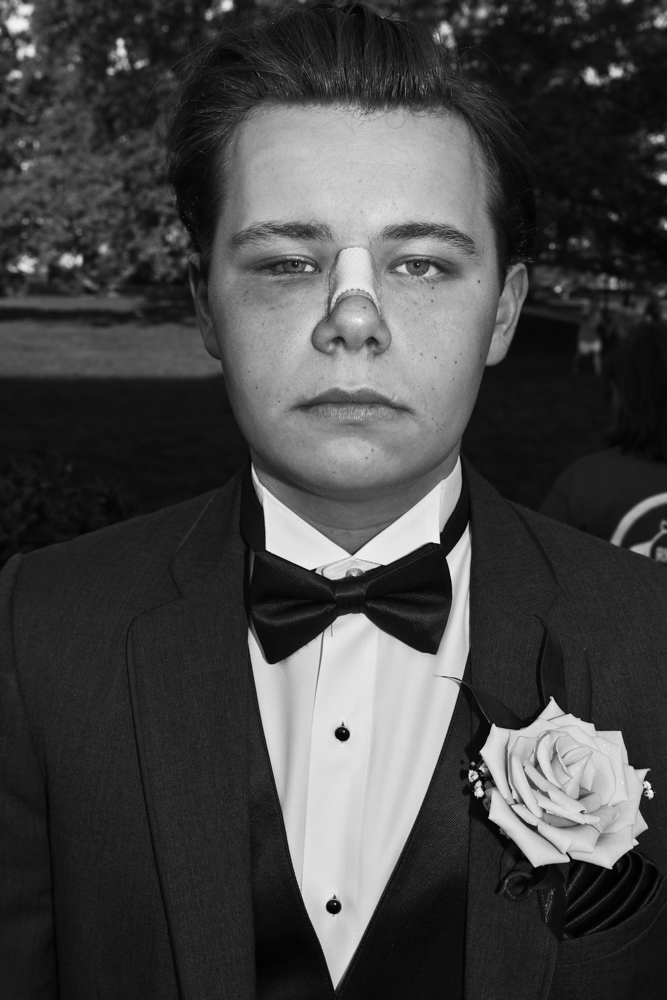 When I look at the photographs taken by Caleb Stein it’s hard to wrap my mind around the idea that he is just at the beginning of his photography career. And if I can predict correctly, it’s a career that will undoubtedly lead to a level of mastery that will equal the greats. His work is so well seen, with such clear, unflinching vision, that his story telling is profound and singular. Born in London, now living in New York state, he has an outsider’s ability to strip away artifice and reveal small truths about America and small town life. His on-going series, Down by the Hudson, is timeless and beautiful in it’s revelations of others.

Caleb Stein, (b.1994) graduated from Vassar College in 2017 with a degree in art history. He has interned at Christie’s Auction House and for Magnum photographer Bruce Gilden (2015-2017). He continues to run Gilden’s Instagram and is currently in pre-production on a documentary on Gilden. His work has been featured in Huck Magazine, Trip Magazine, Burn Magazine, Hamburger Eyes, The Heavy Collective, LensCulture, PetaPixel and Creative Quarterly and has been exhibited in group shows in Portland and Los Angeles. He lives in Poughkeepsie, NY with his partner. 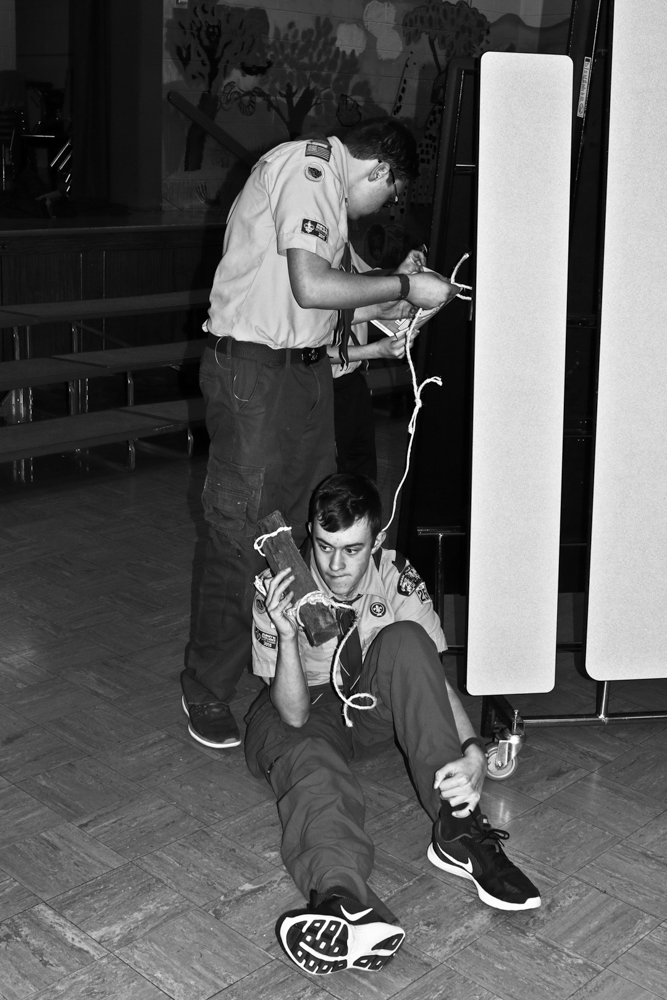 Down by the Hudson

‘Down by the Hudson’ is an ongoing project, a record of my walks and interactions – mostly along a 3-mile strip of Main Street – in Poughkeepsie, NY. Poughkeepsie is a small city – population around 32,736. Approximately 19% live below the poverty line. Recent years have brought a great deal of economic hardship to this lively, character-filled place. Some people attribute this to the downsizing of IBM’s local headquarters. Others say that fault lies with the Poughkeepsie Galleria Mall, or the additions to the highway system, both of which have de-emphasized the role of Main Street. Some blame local colleges – Vassar, Marist, the Culinary Institute – for their lack of engagement with the community. In any case, Poughkeepsie is still a beautiful, resilient city with beautiful, interesting people. Lots to learn from them, no question about it. I was born in London and spent my adolescence between London and New York. Living in Poughkeepsie, a smaller town with suburban and rural components, has been a learning experience for me. Throughout this project I’ve been driven by the words of Martiniqian philosopher Édouard Glissant: “I can change, through exchange.” With this project, I’m interested in producing photo-symbols that give a sense of where I feel America is at right now. As someone who grew up in London and New York City, the idea of a Main Street conjured up all sorts of connotations of wholesomeness, prosperity, and Norman Rockwell illustrations; in a lot of ways, this project is about reconciling what I imagined of Main Street with what I actually see. 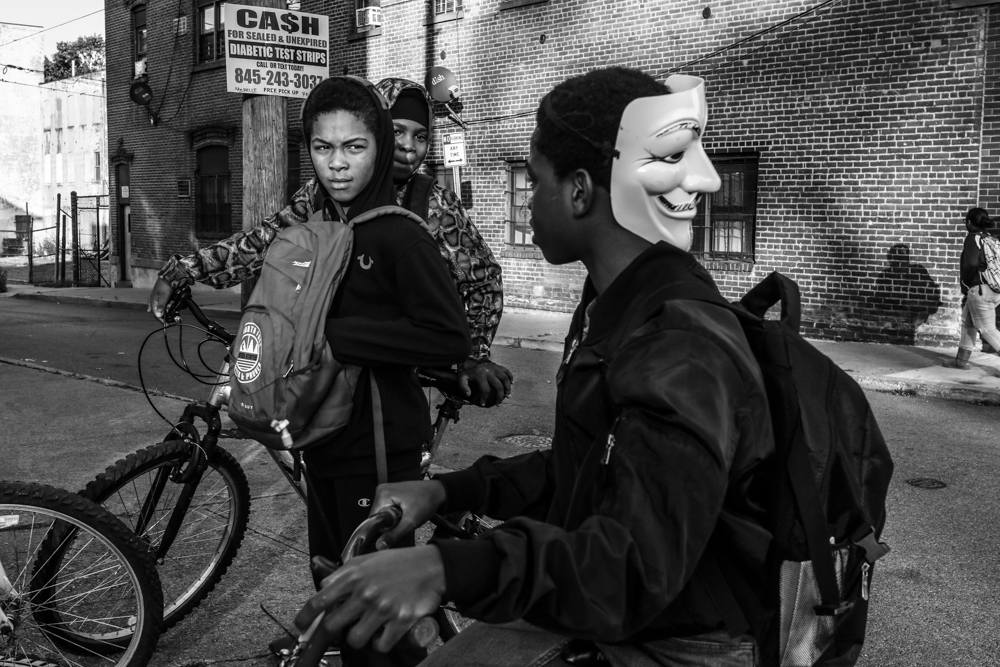 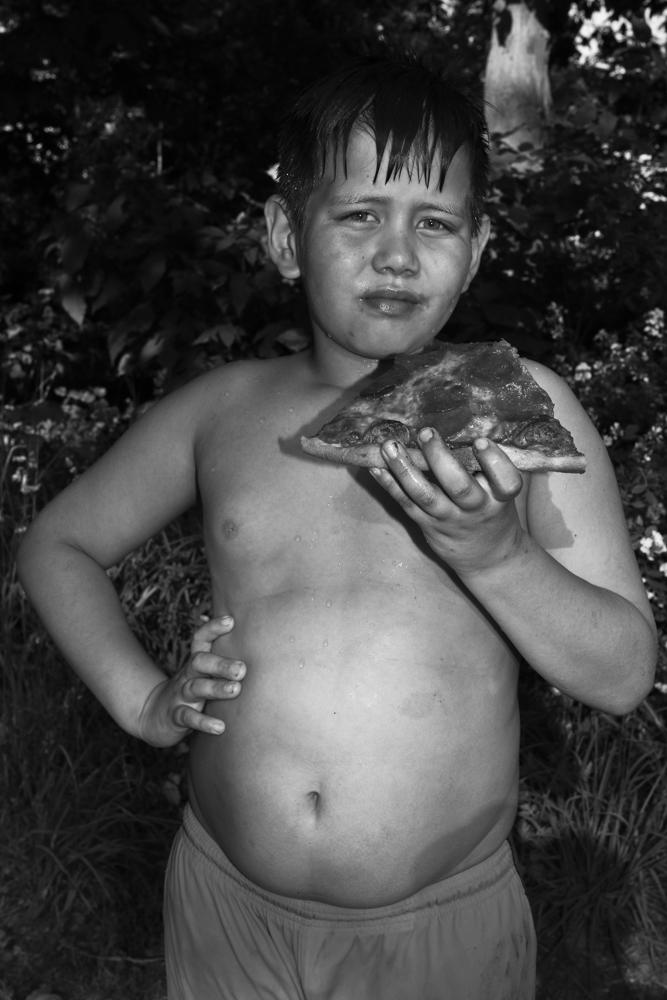 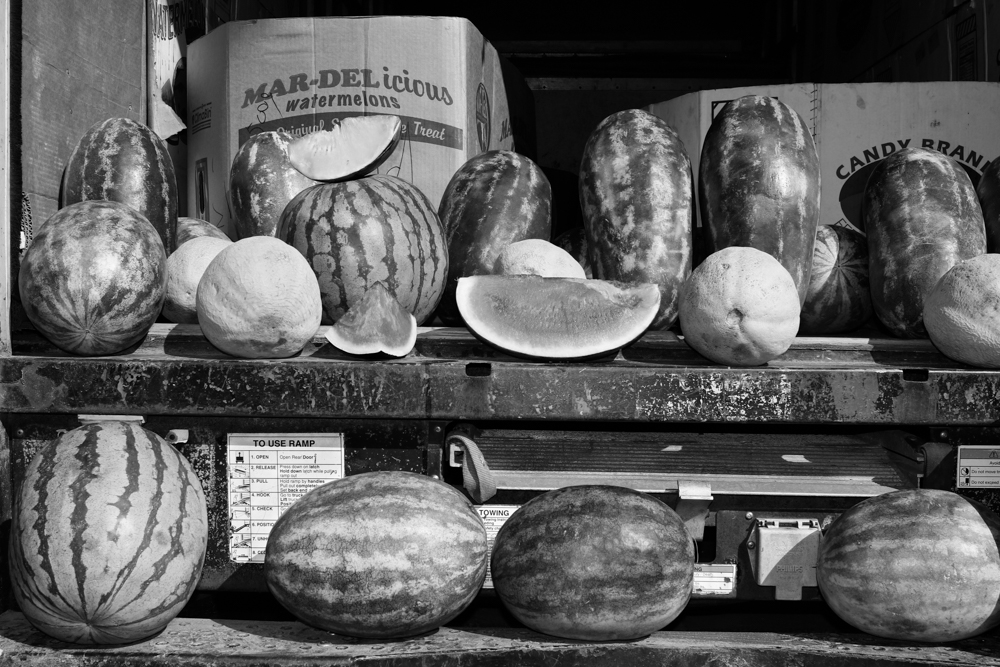 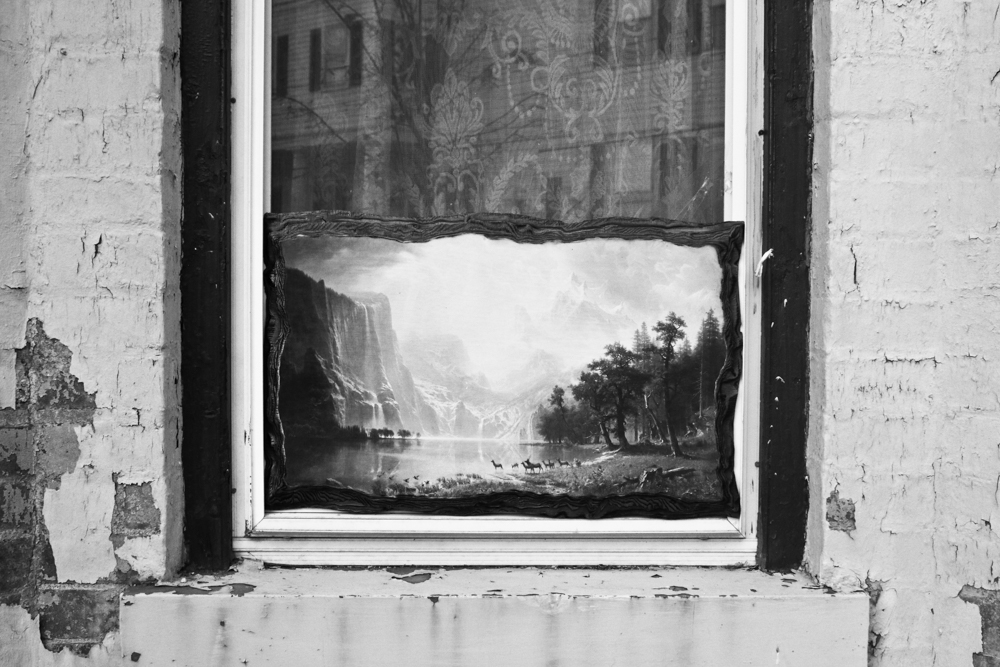 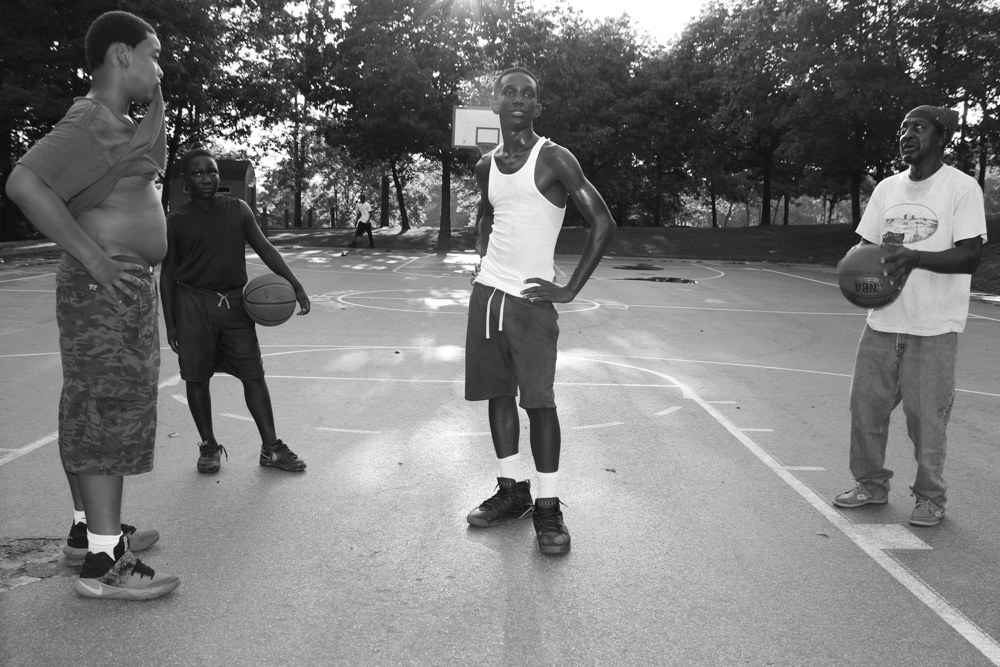 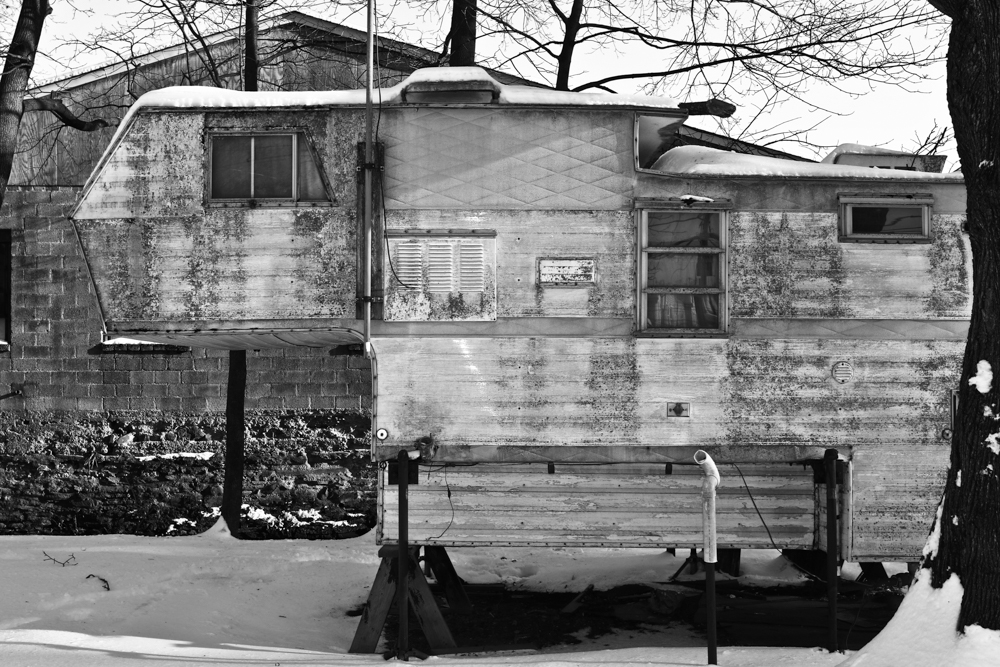 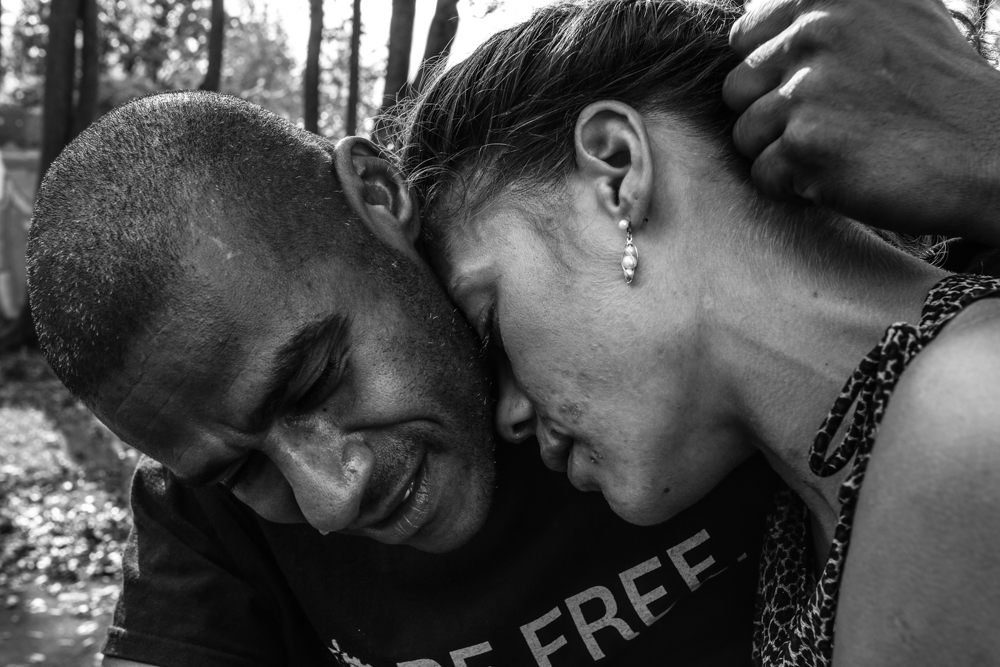 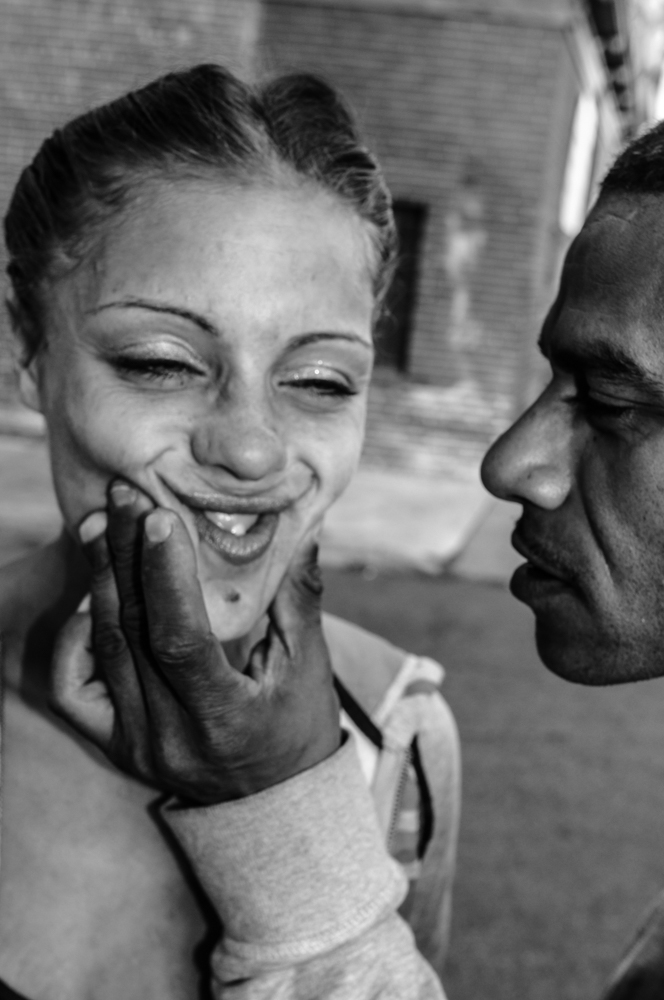 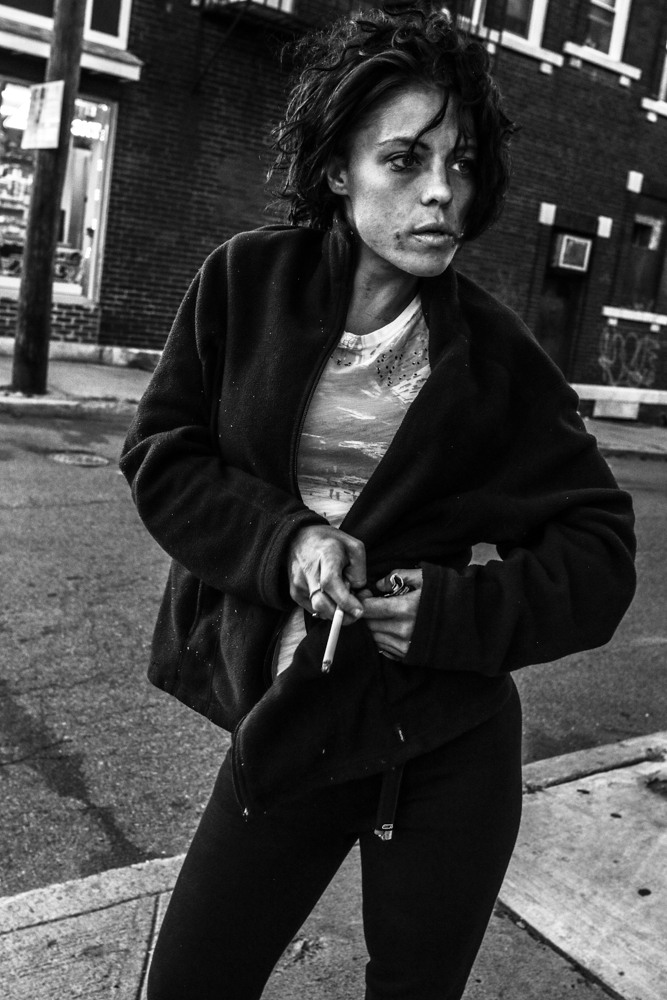 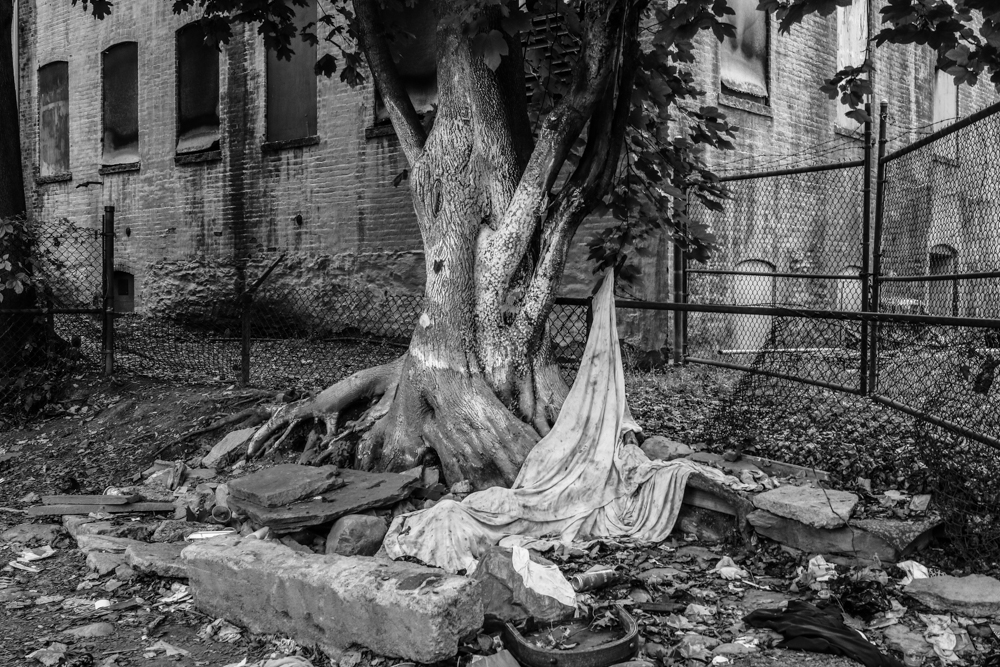 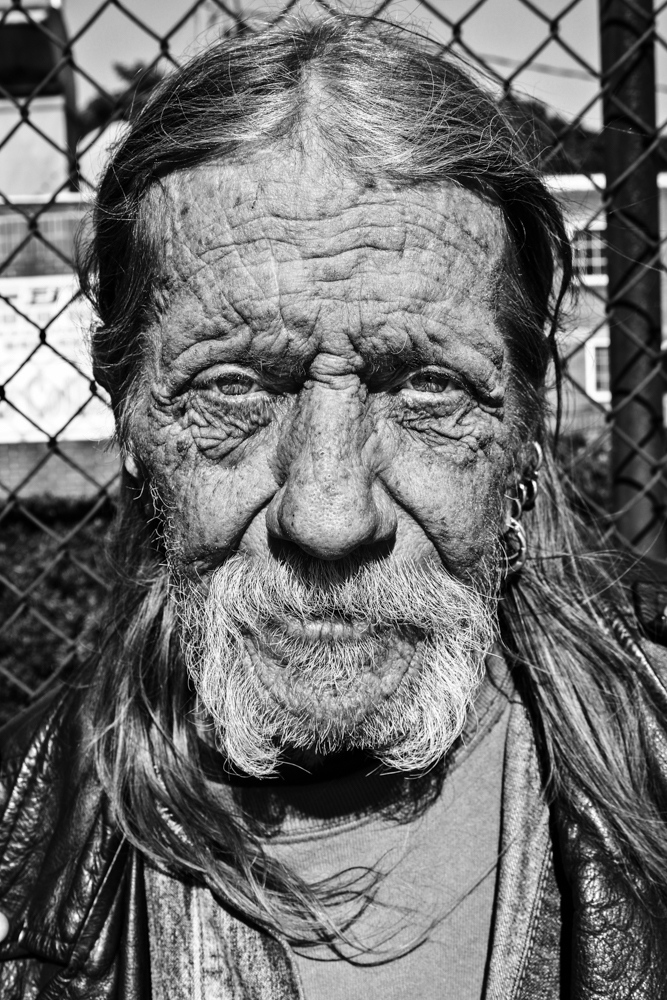 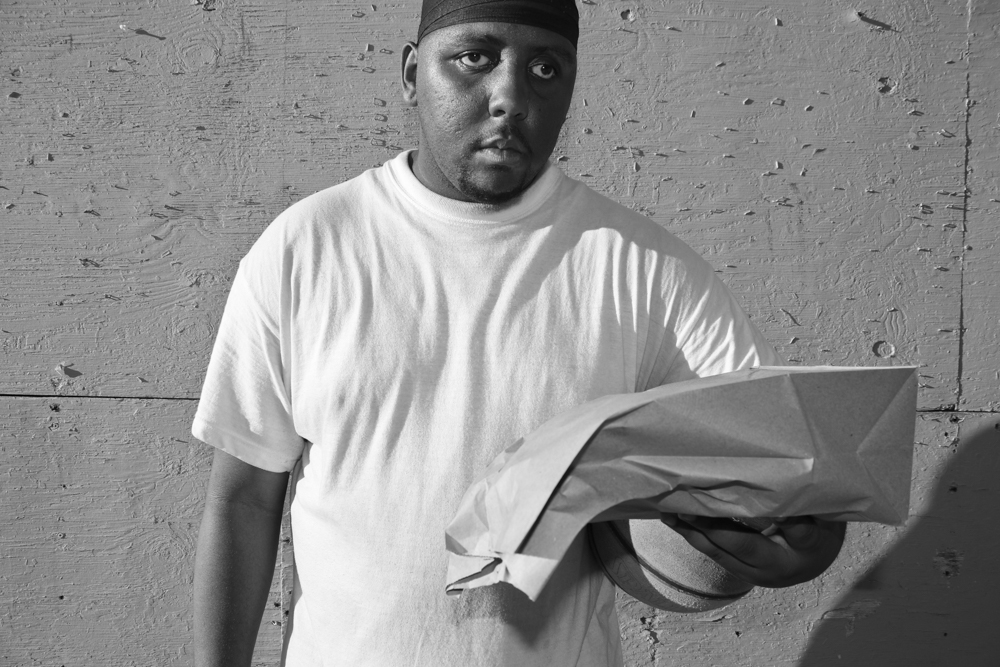 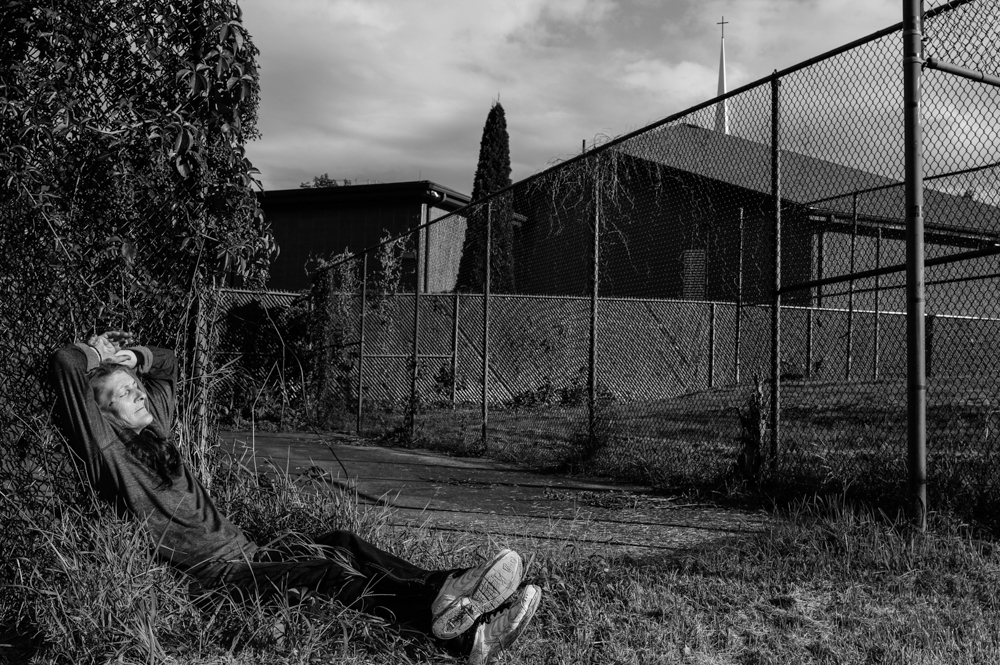 NEXT | Matthew Finely: This Too Shall Pass >
< Nicholas Nixon: Persistence of Vision | PREV