Massachusetts photographer, Eric Gottesman isn’t wasting any time. Not only has he received the Aaron Siskind Foundation Individual Photographer Grant, but he has also been awarded the 2009-2010 Fulbright Fellowship to photograph in Jordan for 7-10 months. He is continually exploring the world with compassion. Eric’s “collaborative engagement builds out what is possible with photography, encouraging new ways of communicating visually, and hybrid aesthetics, the possibility that something new and beautiful may emerge. This is not at the expense of, but rather as a result of political and activist engagement.”

Eric is a “collaborative artist and community arts teacher working with photography and video. He studied history, literature, and political science, with a specific focus on civil and human rights. After college, he worked at the U.S. Supreme Court to research the history of public reaction to constitutional issues. For the last eight years, he has been working on a project with Sudden Flowers, a children’s art collective in Addis Ababa, Ethiopia. They have shown their work locally in English and Amharic and recently toured a public exhibit around Ethiopia. Gottesman has exhibited and published his work from Ethiopia and from other projects in Europe, South America, Africa, the Middle East, and North America.” 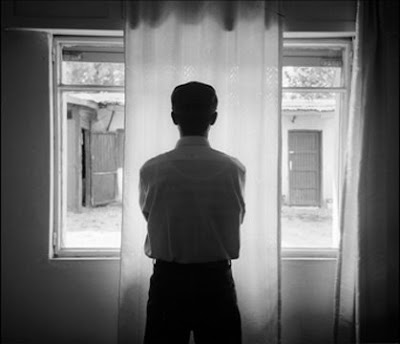 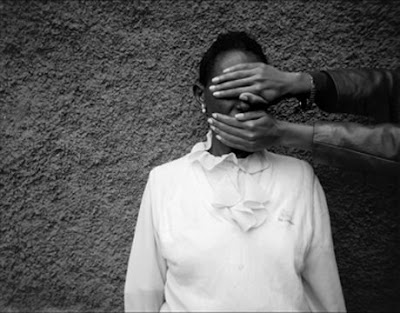 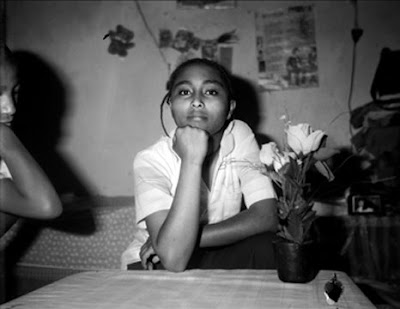 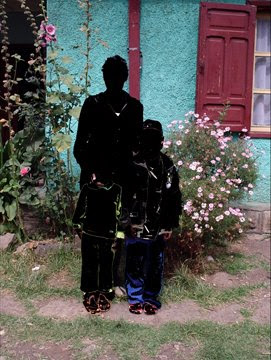 Images from The Preservation of Terror 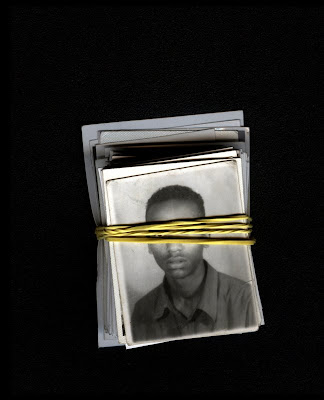 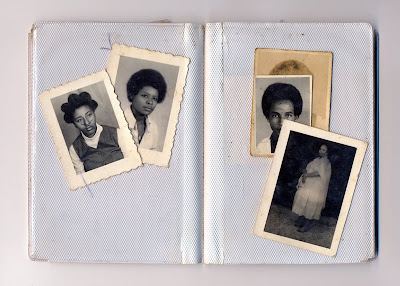 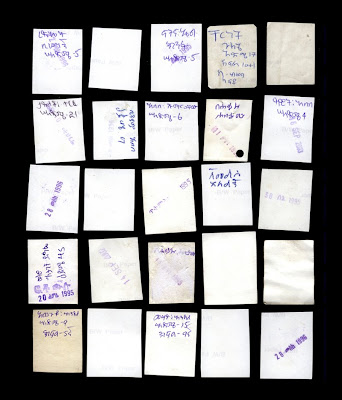 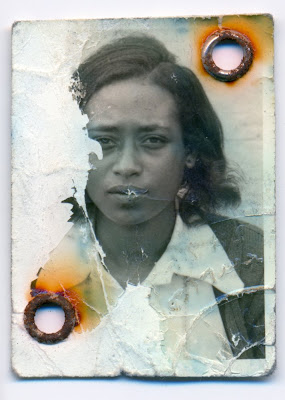 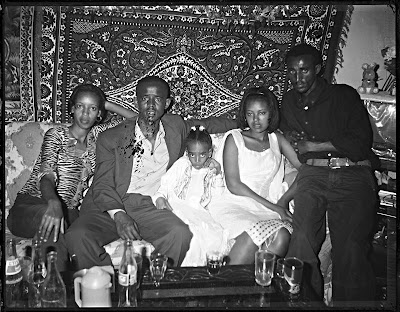