David Strohl received his undergraduate degree from the Savannah College of Art and Design in Savannah, Georgia. After graduation he returned to his hometown of Austin, Texas, to work as a freelance commercial and editorial photographer. But as what so often times happens when your passion is made into a business, the flame goes out. With this realization, David decided to return to SCAD and work on an MFA to be completed in the near future. This return to his photographic roots has re-ignited that flame and his love of the photographic medium.

David has created a number of series, several about Savannah, including his most recent, Qualifies for a Dreammaker. The project explores the impoverished east side of Savannah with a compassionate eye and an abililty to see beauty in the a place and people often overlooked.

Acting in the role of the flaneur (one who walks the city in order to experience it), I have walked the neighborhoods of Eastside Savannah, GA, using photography as a tool to understand the story of the area. Through repeated exploration, I have discovered a rich tapestry of cultural heritage — the people, the details, and the landscape itself have become a deep and interwoven narrative. 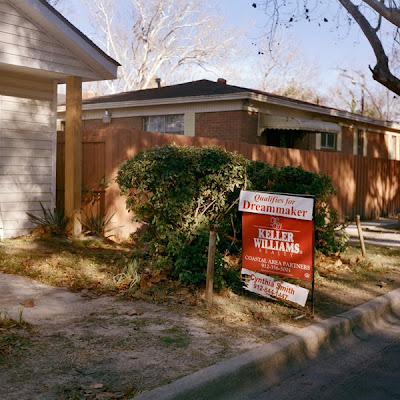 While many residents of the Greater Savannah area write off the Eastside as a blighted and impoverished cluster of neighborhoods, I have instead discovered an often times beautiful area that is burgeoning with the potential for positive and inclusive progress. 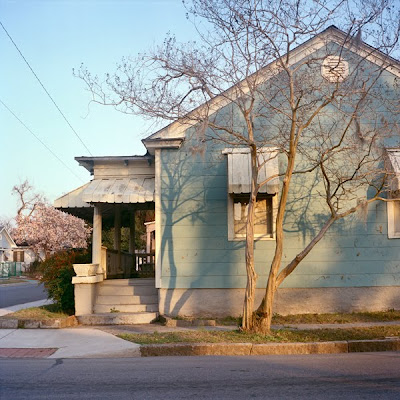 This body of work has become not only a series of personal connections in my quest to comprehend the community, it has also become a historical record of the neighborhood as it is before impending gentrification and revitalization. The act of photographing has gotten me involved in the day-to-day of the area, and has resulted in my own integration into the community. My hope is that these photographs will illustrate to the residents that community awareness and involvement is essential in maintaining the neighborhood’s inherent culture. 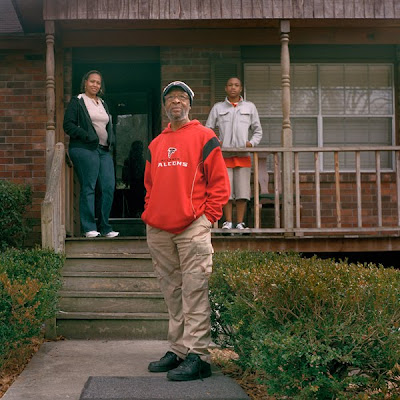 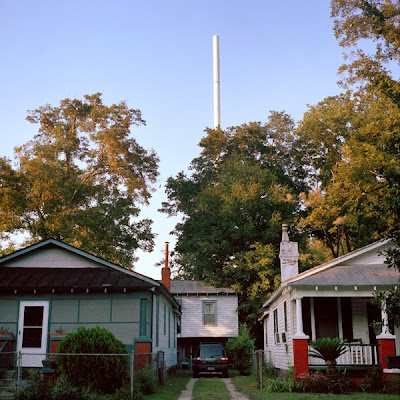 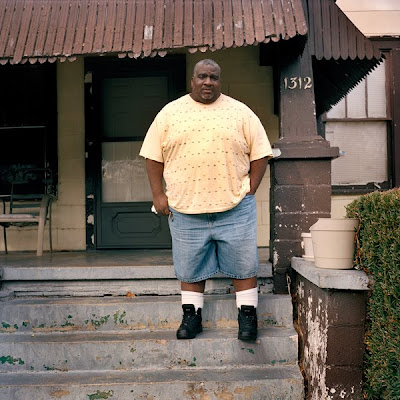 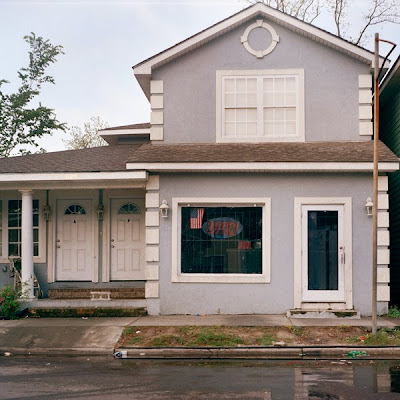 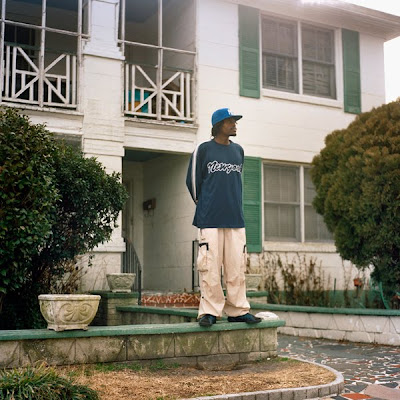 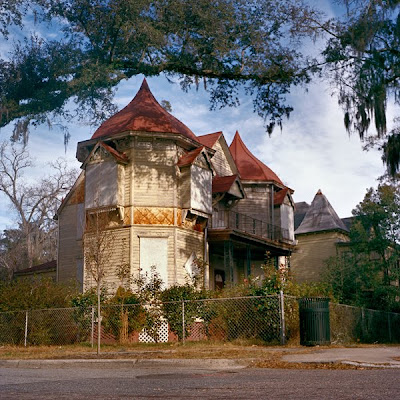 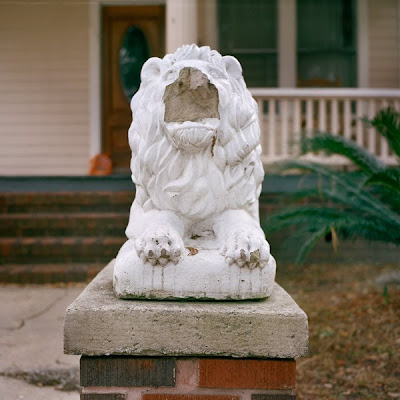 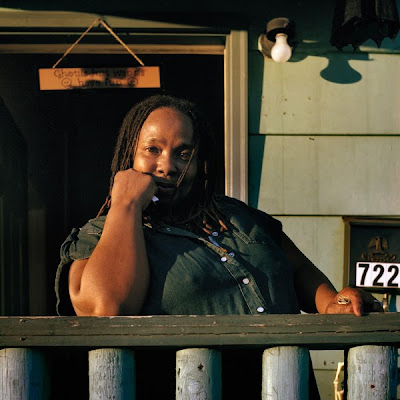 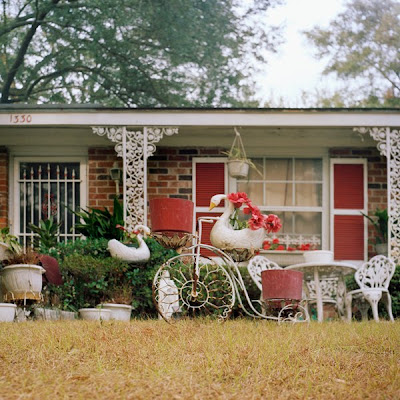 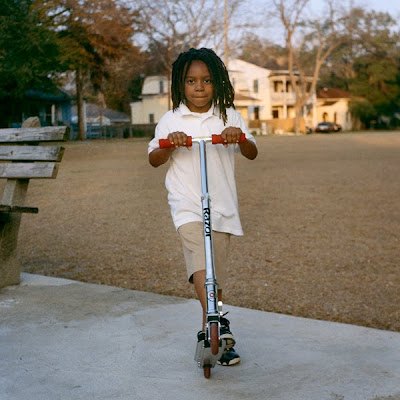 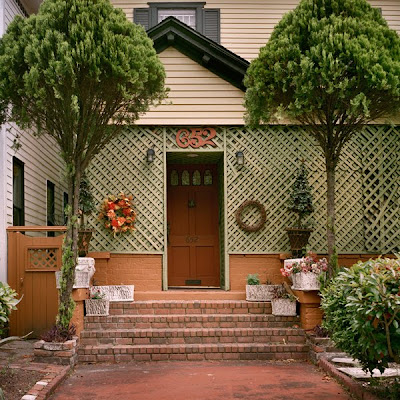