Featuring photographers that are being celebrated during The Month of Photography in Los Angeles.

I first came to know Brad Buckman’s dynamic off-kilter work at the Julia Dean Alternative Processes exhibitions where he often received top awards. Later I came to know that he is a multi talented photographer, working in the commercial (specializing in portraits and architecture) and fine art field. Brad grew up in an Air Force family and obtained a degree in Electrical and Computer Engineering from the University of Texas in Austin. From there he moved on to more creative uses of technology in design and animation. On a trip to Prague, he discovered his love of image making, and was encouraged to pursue photography as a career. Now married with two children, Brad balances a life filled with observation and exploration.

Brad has opened an exhibition of work from two series, The View and What Becomes at the Arclight in Hollywood. The artist reception will take place on Thursday, April 7, 2011, 6:30 – 9:30pm. The work “explores the adventure of carrying a camera into the world, and the later inward travel in studying the captured bits of shadow and light”. Printed on a special metallic paper, the result are large scale images with a luminous quality. Brad works with multiple exposures and tiltshift effects to create many of his images.

When I visit a place, I often walk for hours on end, both on and off the beaten path. I carry a camera and raise it as I feel compelled, hoping later to share fragments of my experience. I return to these places through the pictures, weeks or even years later. A particular image will catch my eye and the adventure begins again. I travel inward this time and dig through shadow and light, and find a new excitement, a possibility I had not seen before. In preparing each photograph selected for this exhibit, the structure of colors and tones inspired me, and I allowed the scene and my connection to it to guide my hand. 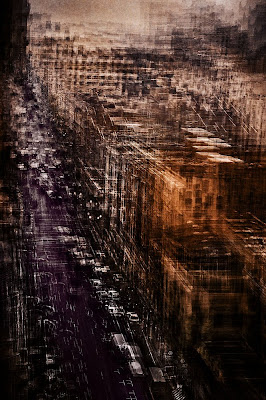 I like the personal nature of these pictures, and what each means to me. Included are views from a helicopter while traveling back to my future wife; hotel windows on two wedding anniversaries; the hospital window where my son was born; and the Eiffel Tower, the Twin Towers, and other iconic locations that have resonated with me over the years. 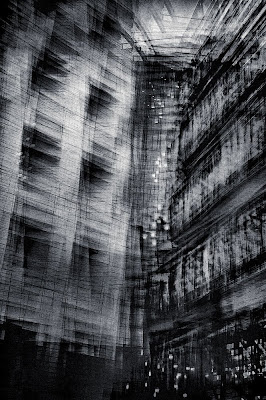 Like a memory, each picture has been revisited and re-imagined as my journey with it evolves. Each is an exploration of craft and reflection, and celebrates the truly unique possibilities in every given moment. 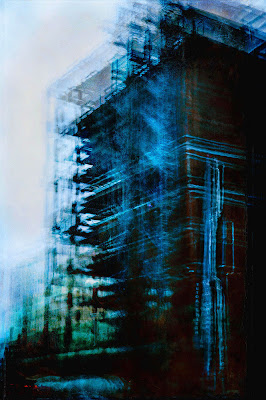 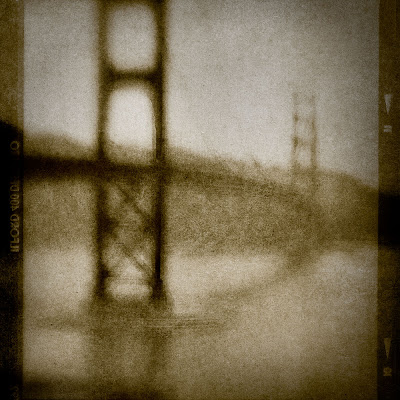 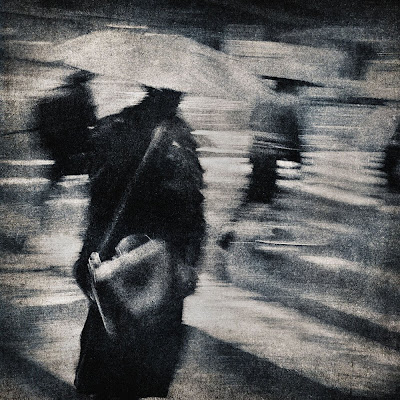 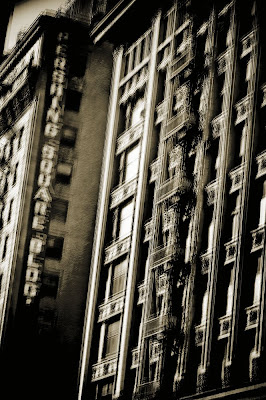 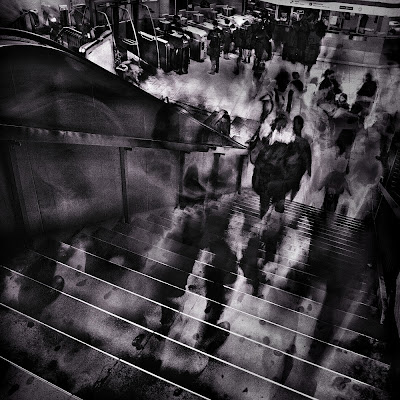 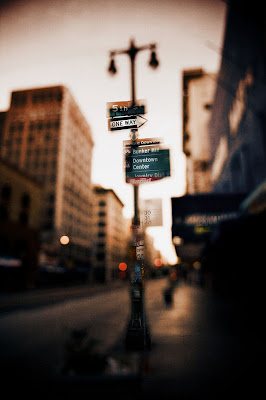 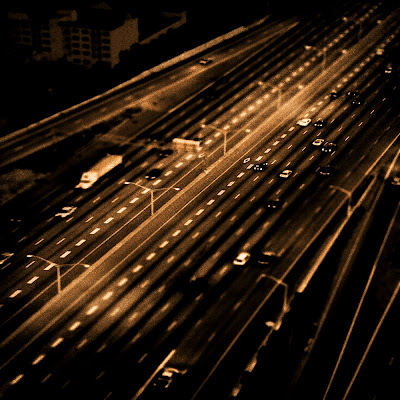 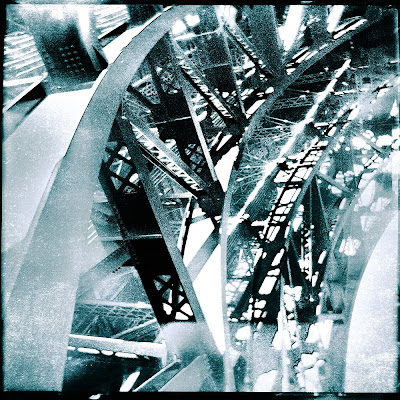 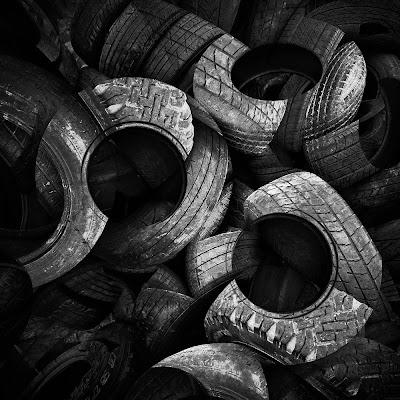 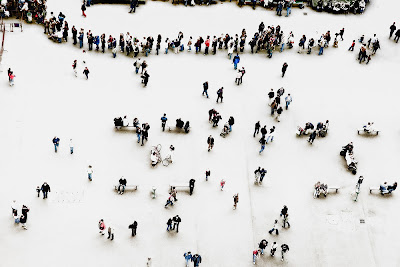 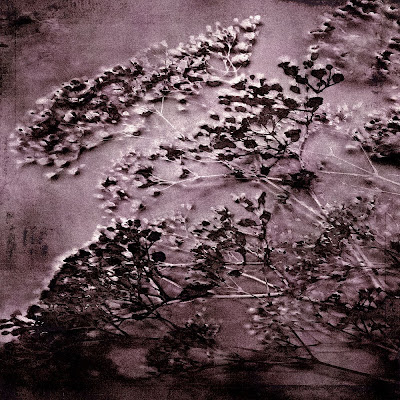