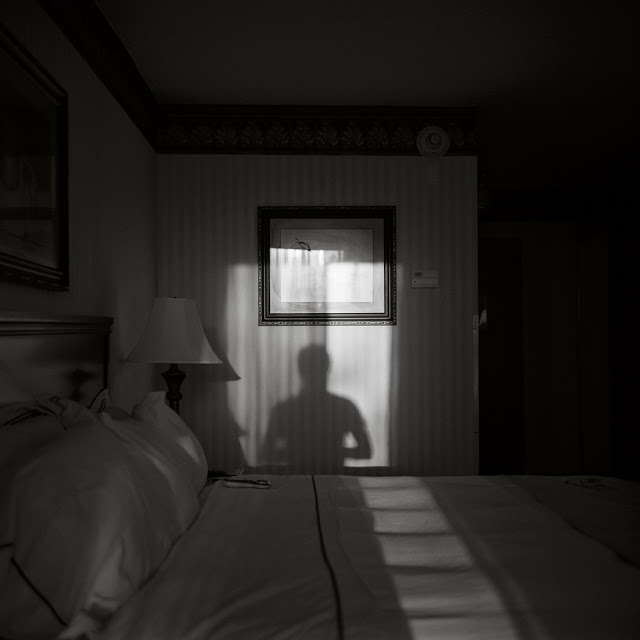 I’ve been thinking a lot about how much of a gift it is to be able to use our photographs as another way of expressing ourselves. Today’s post on the work of Cade Overton, reminds me of how powerful images are, how they tell our stories, express our emotions, and act as visual journals that document our lives. Cade’s series, Never Going Home, was captured on the road at an age where he was defining who he was and where he was going an a young man, freshly launched into the real world. The series reflects a complex and internal period best expressed through the lens.

Cade was raised in coastal Maine until he moved to central Massachusetts to study photography at Clark University before relocating to Austin, Texas where he was based for two years. During that time he traveled extensively for a living, and in 2012 I moved back to Worcester, Massachusetts. Travel and exploration are both major elements in his work; he photographs both small details and larger landscapes in order to get in touch with the physical nature of a place. Wanderlust and photography go hand in hand and are often the main focus of his days. All of his images are made with film cameras and natural light.

Never Going Home
I traveled for a living for almost two years, beginning when I was 24 years old. In many ways, business travel is a young person’s game; for instance, I don’t have  any children, and I didn’t have any concrete reasons why I should not travel all over the country. I was very much up for the adventure, and I was very excited to see new places. In other ways, I was too young. My life quickly fell apart. It fell apart faster than I thought possible. I began existing in my own head, in text message conversations with friends I never got to see, in phone conversations with my boss. I lived for phone calls at dawn to either of my parents. They’d be on their way to work, and I’d be watching the sun rise through the windows at gate 16. I fumbled through poorly articulated vignettes at home, trying to describe my experience to my soon-to-be ex-girlfriend. I watched too much television in nondescript hotel rooms. 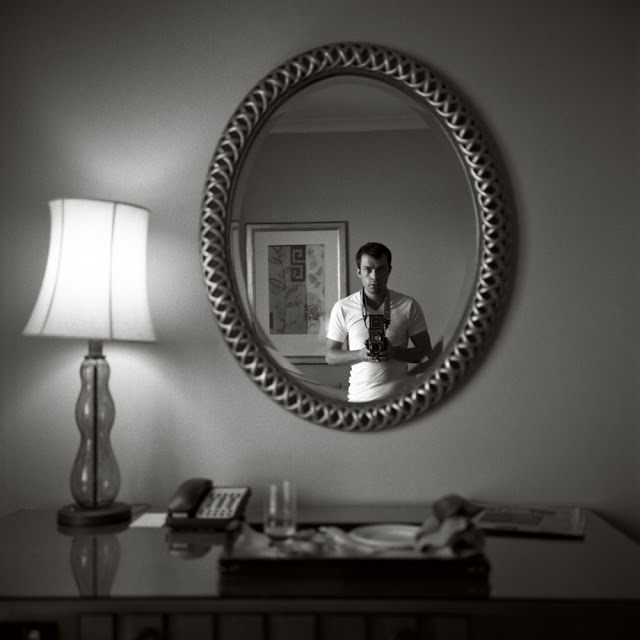 I obsessively documented the experience with photographs. At the time my fear was that I’d get older and envy my younger, jet-setting self. I’d want something to remember this by, maybe. In hindsight the images are a much better document than I could ever hope to achieve with words. I use a quote from Roberto Bolaño’s book Antwerp as a sort of companion to these images, when asked. It’s just as nebulous and just as perfect, and just as beautiful and just as bleak as the whole experience was:
“Silence hovers in the yards, leaving no pages with writing on them, that thing we’ll later call the work. Silence reads letters sitting on a balcony. Birds like a a rasp in the throat, like women with deep voices. I no longer ask for all the loneliness of love or the tranquility of love or for the mirrors. Silence glimmers in the empty hallways, on the radios no one listens to anymore. Silence is love just as your raspy voice is a bird. And no work could justify the slowness of movements and obstacles.” 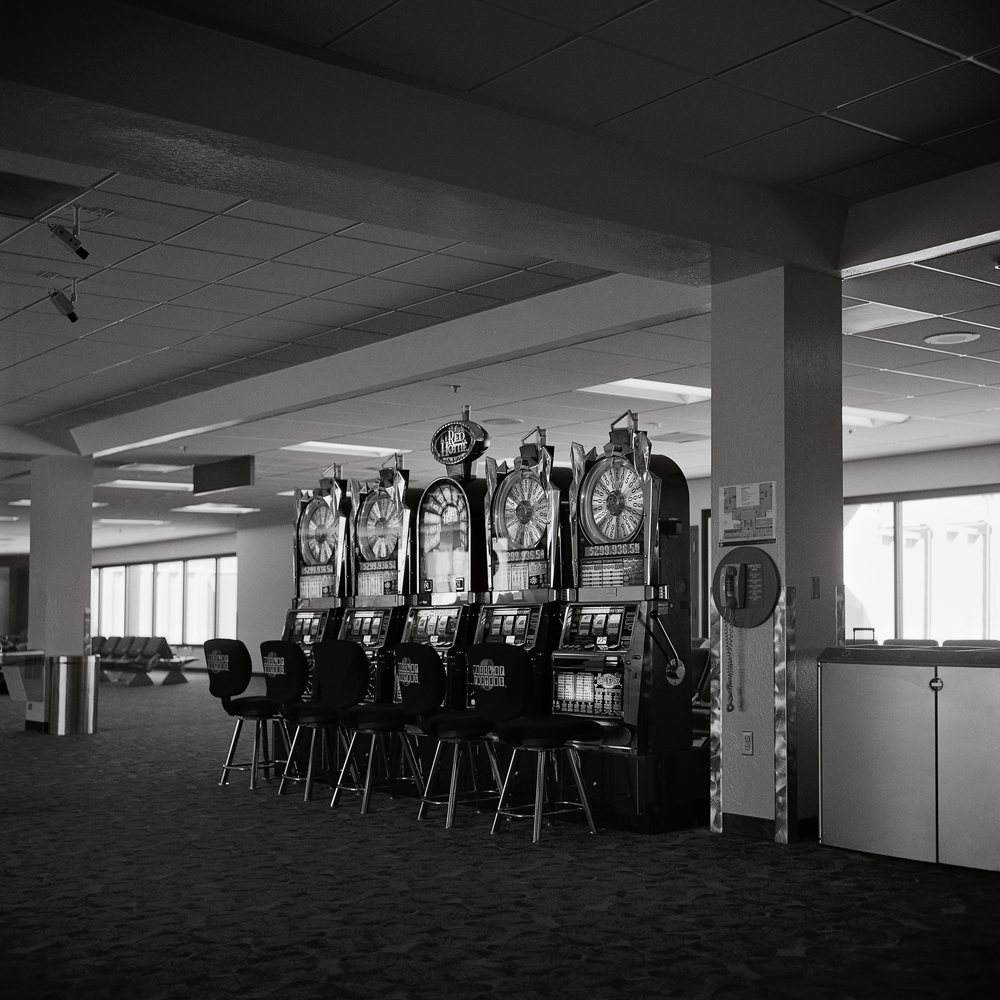 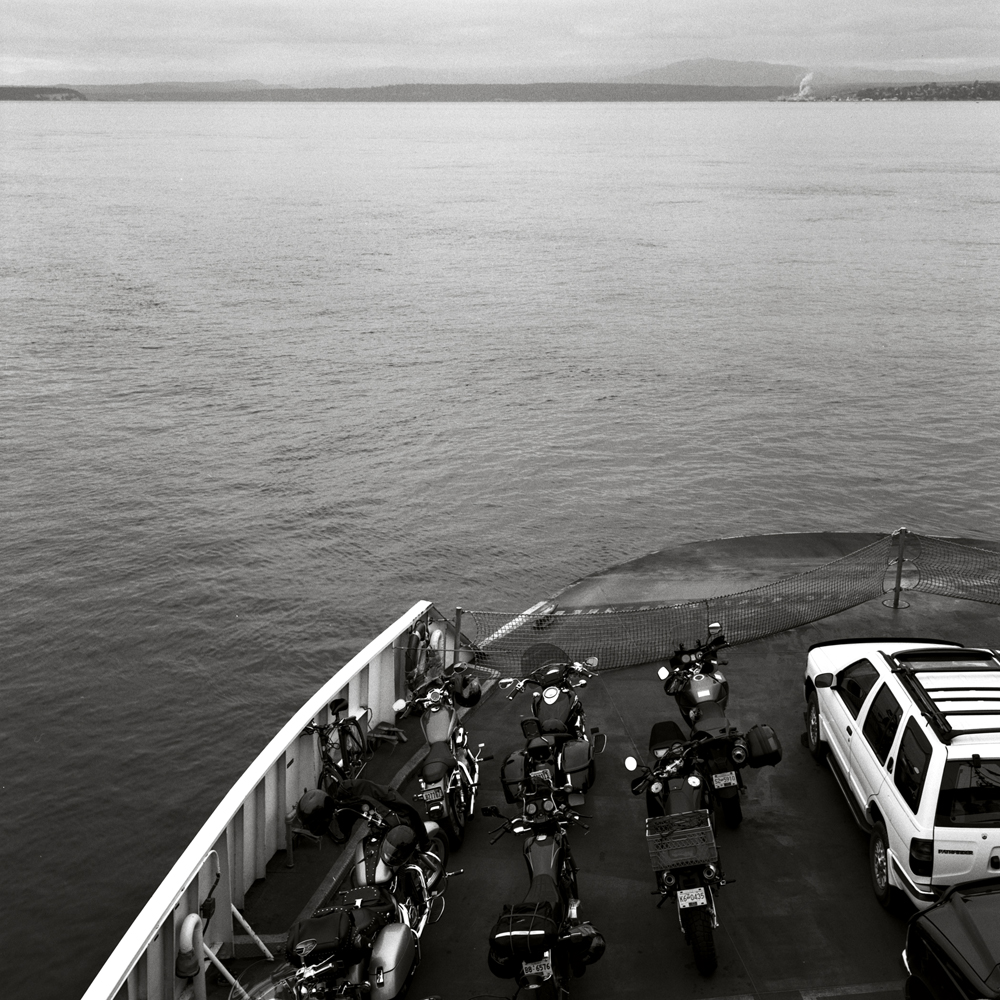 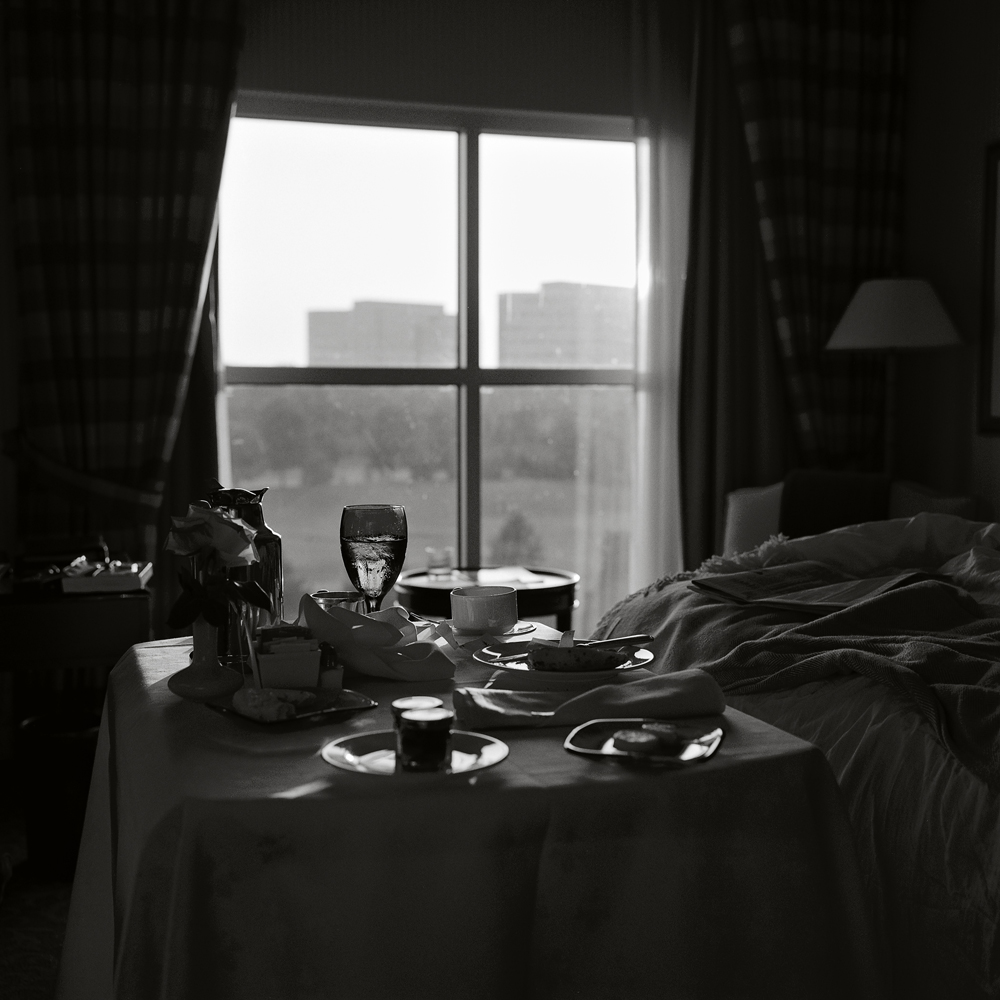 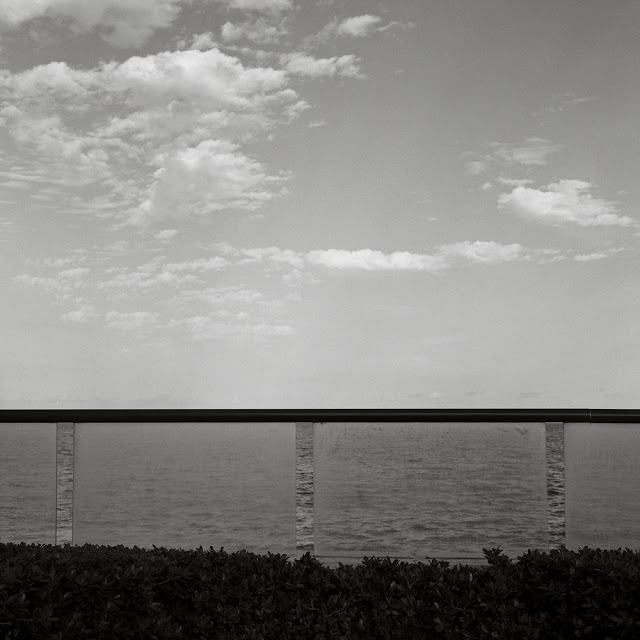 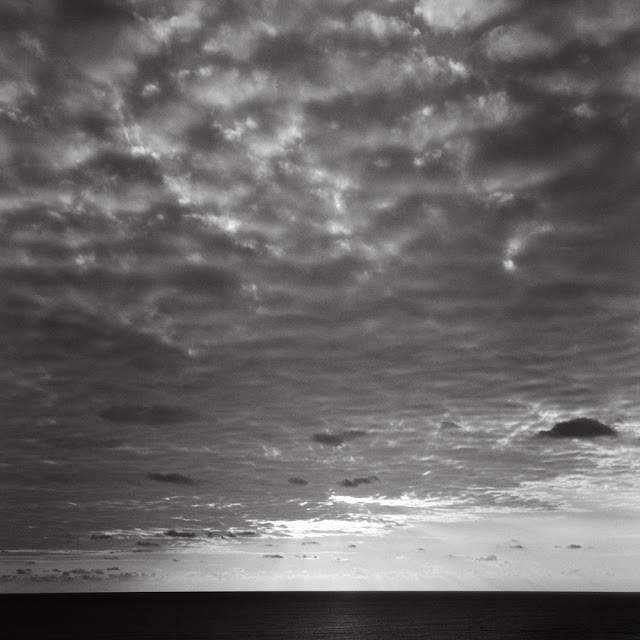 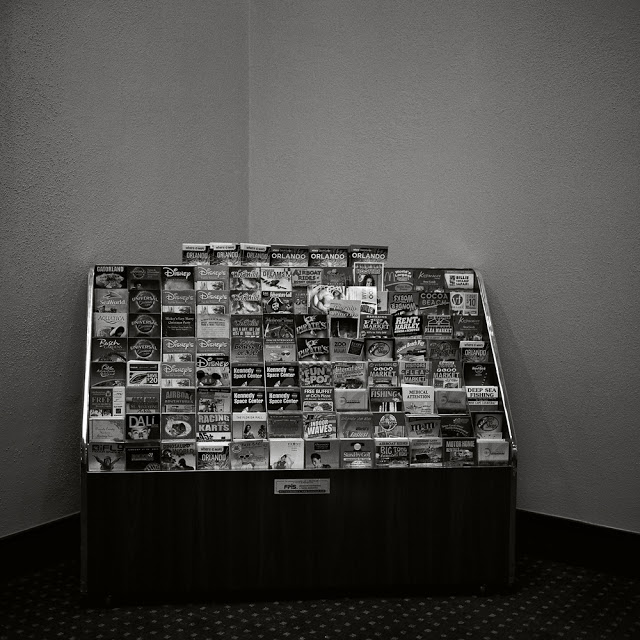 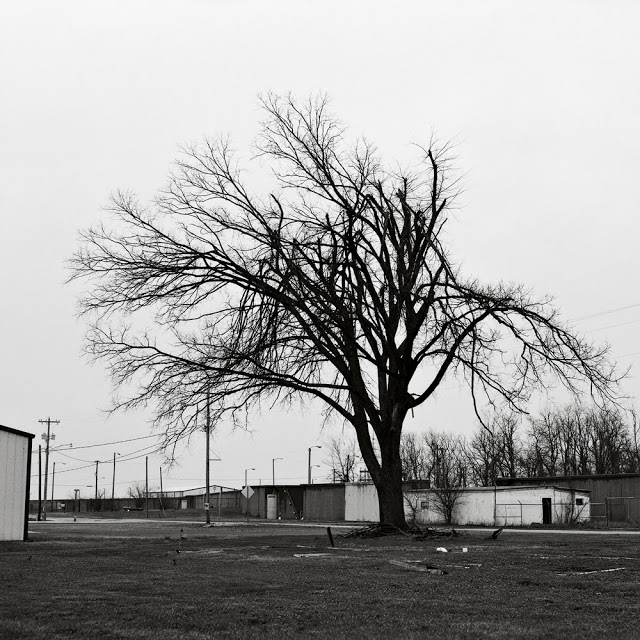 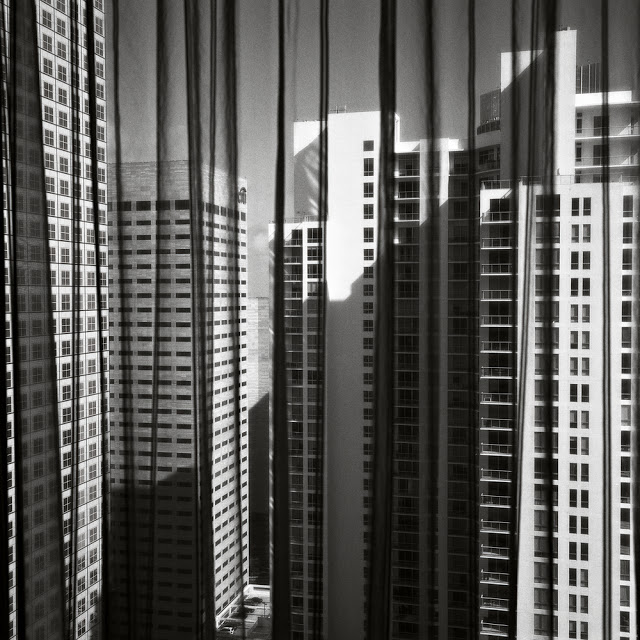 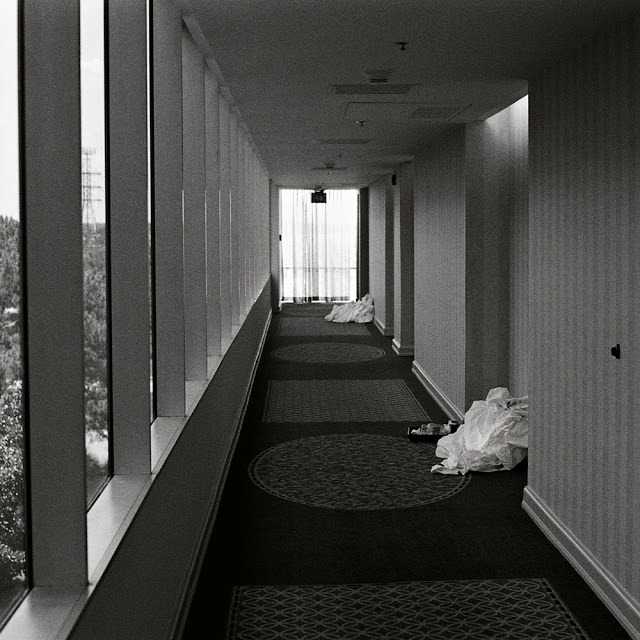 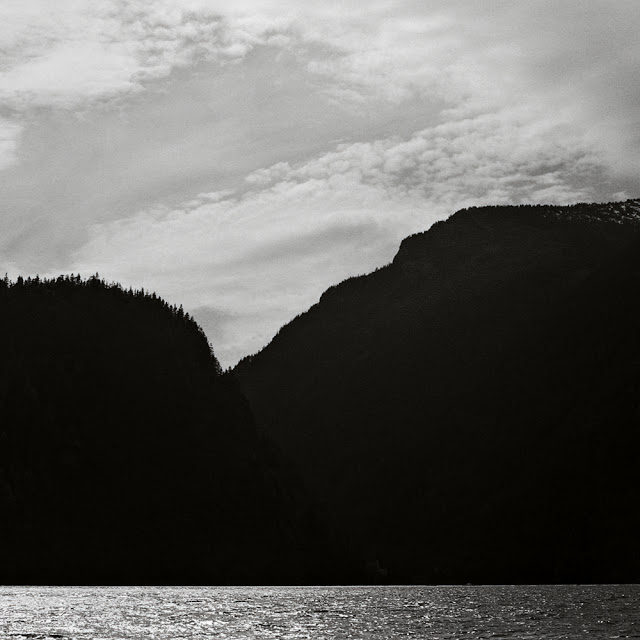 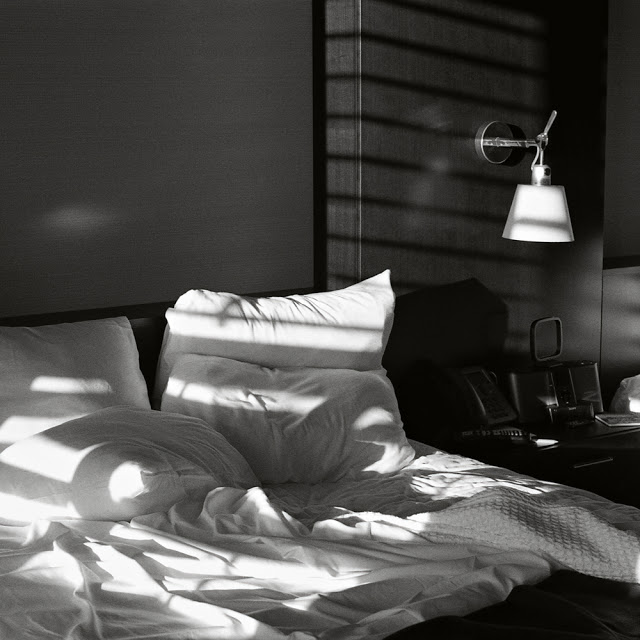 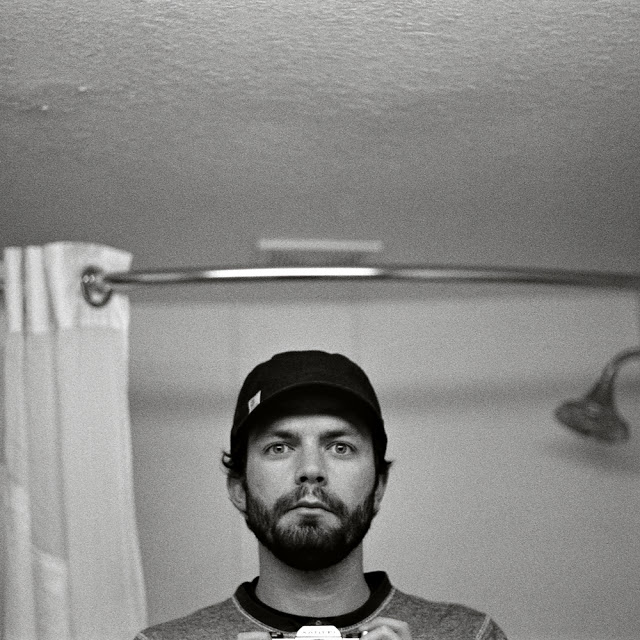 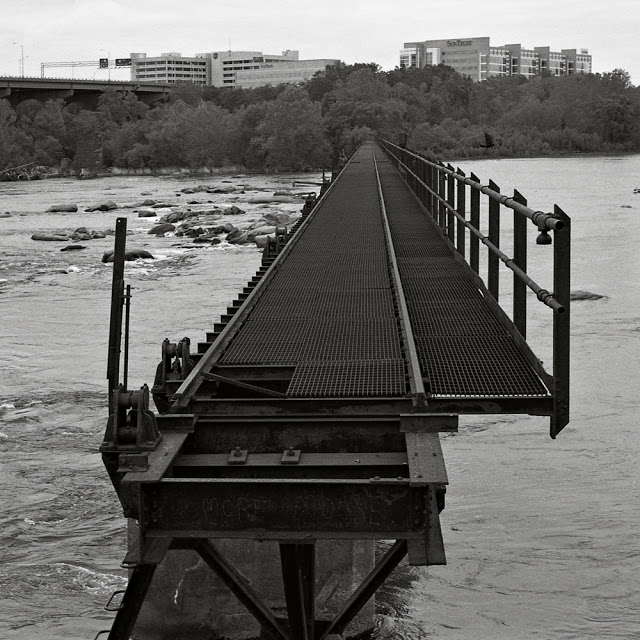 NEXT | Frank Gross: Based on a True Story >
< Mark Dorf: Axiom & Simulation | PREV