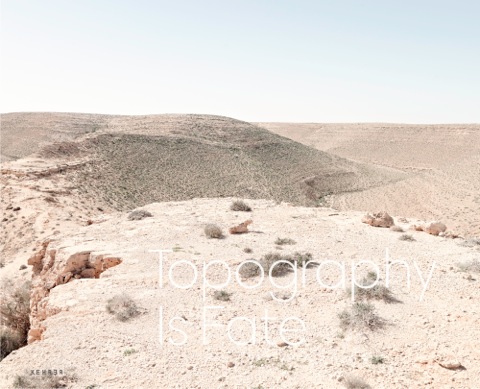 Photographer Matthew Arnold has recently published a monograph, Topography is Fate – North Battlefields of World War II, published by Kehrer Verlag. The series makes us consider the varied landscapes of North Africa the soldier was forced to endure during World War II. “Thousands of miles from home, largely untraveled and ignorant of lands and peoples outside his home country, he was dropped onto the shores of what must have seemed to him a dangerous and alien environment—his understanding of the land limited to stereotype, myth and the relevant army field manual.”

His book includes a foreword written by Hilary Roberts, the Head Curator of Photography at the Imperial War Museums in Britain as well as an essay by Natalie Zelt, the co-author and co-curator of, War/Photography: Images of Armed Conflict and Its Aftermath. 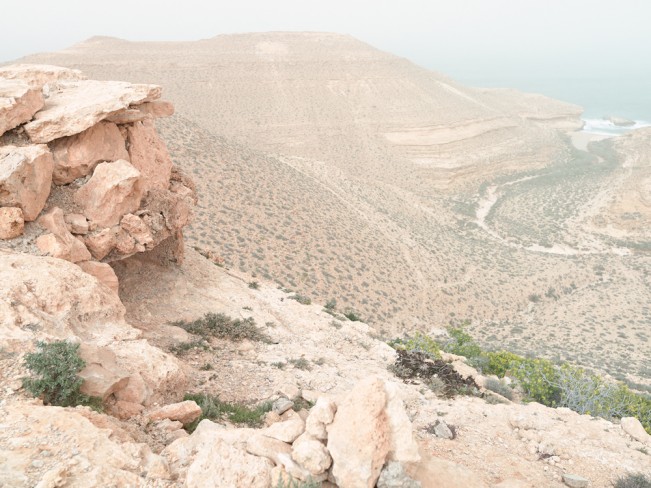 His most recent honors include winning the 2013 Museum of Fine Arts, Boston, Traveling Fellowship for this project and was a Visiting Lecturer at Columbia University this past April. By June of this year alone, he’ll have been included in 4 shows around the country and internationally. He’ll be showing this project at the Appartshowroom Gallery in Barcelona in June and this same exhibition will then travel to Photo LA in January 2015. He was invited to CENTER’s Review Santa Fe in June. 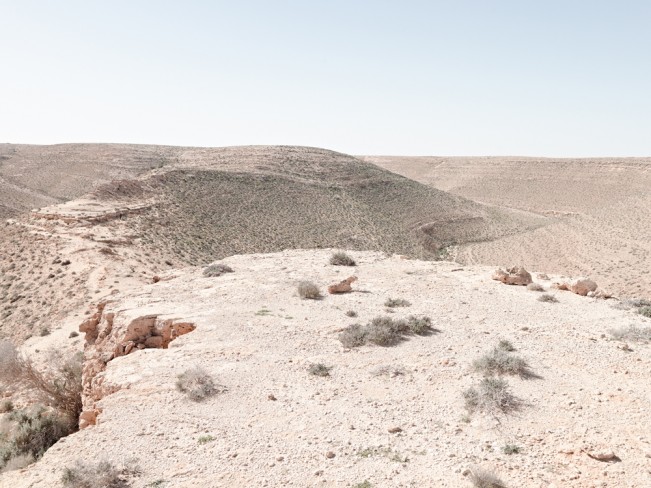 Some WWII battle sites, such as the D-Day beaches of Normandy, are well known and frequently visited. The critical battlefields of the North African campaign, which took place between June 1940 and May 1943, are particularly inaccessible, both because of their geographic location and because they exist within a region that continues to be affected by political strife and violent upheavals. Yet, in 2011 and 2012, he spent several months traveling from Egypt to Tunisia to document remote WWII battlefields where Axis and Allied forces fought against each other and against the elements amid challenging terrain.

The approach is conceptual, with the photographs of the North African battlefields presented, similar to the “New Topographic” photographers of previous generations, in an almost anonymous and neutral tone of voice. The images are taken in daylight, without complexity and noise, portraying a peaceful quietness of the desert and grassland to allow viewers to fill in that negative space with their own visualization of the war. 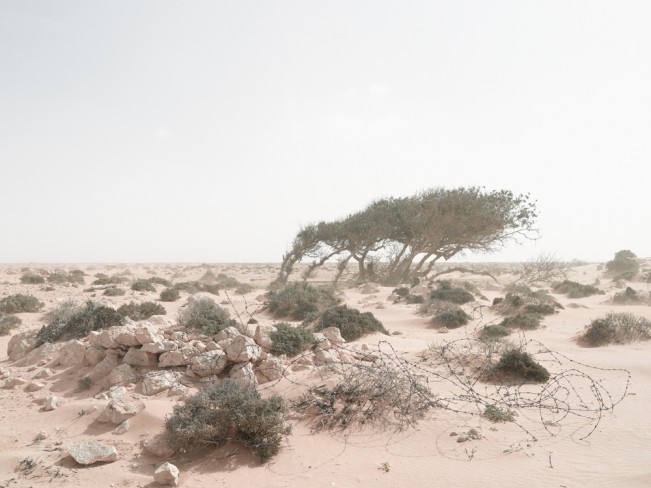 The project presented many obstacles, not only in locating all of the sites but also in obtaining the necessary travel documents, finding safe lodging and transport, and avoiding groups of protestors and rebel forces. He utilized WWII military maps to follow the route taken by the Allies. Along the way, he photographed the captivating beauty of the now-peaceful landscape, from its craggy coastlines and lowland marshes to its rocky hills and barren expanses of sand. 70 years have not yet eradicated traces of the fighting—campsites can still be found—evident by the amount of ration tins, trench systems and pill boxes that still carry the marks of battle. Unexploded shells, barbed wire and mines still litter the landscapes of North Africa and occasionally claim yet another victim, as if the very land itself is reminding us of the tragedy of war. These photographs depict the peaceful landscape that it is today, so very different from yesterday. 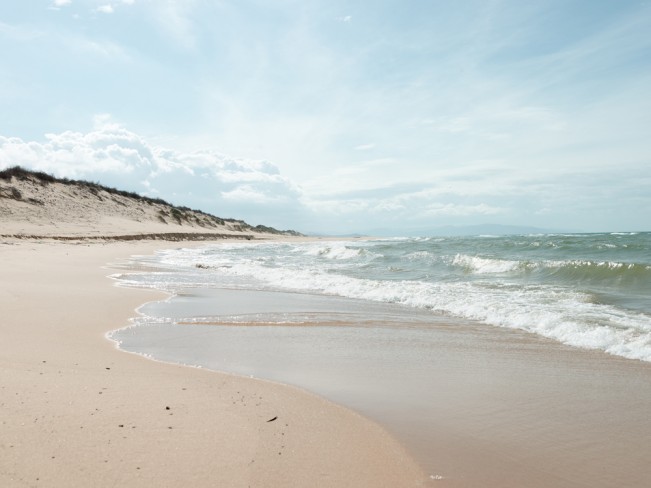 A vivid, often haunting look at North African battlefields that have been silent and largely unobserved for more than seventy years. Matthew Arnold’s photographs are so compelling that little imagination is needed to see opposing armies once again sweeping across the desert.– Rick Atkinson, PULITZER PRIZE-WINNING AUTHOR OF An Army at Dawn—The War in North Africa, 1942-1943 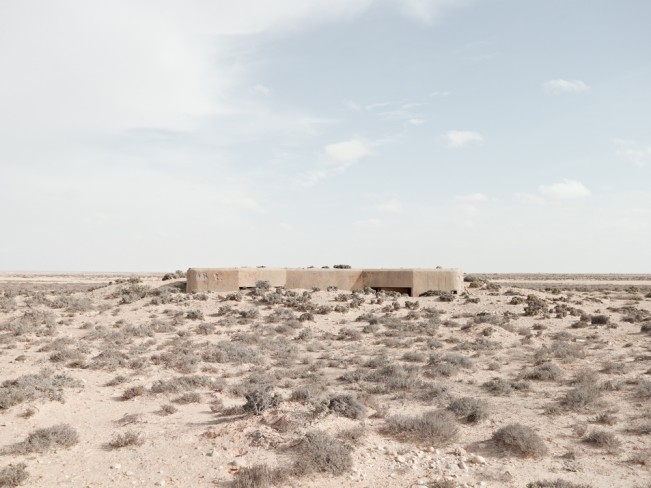 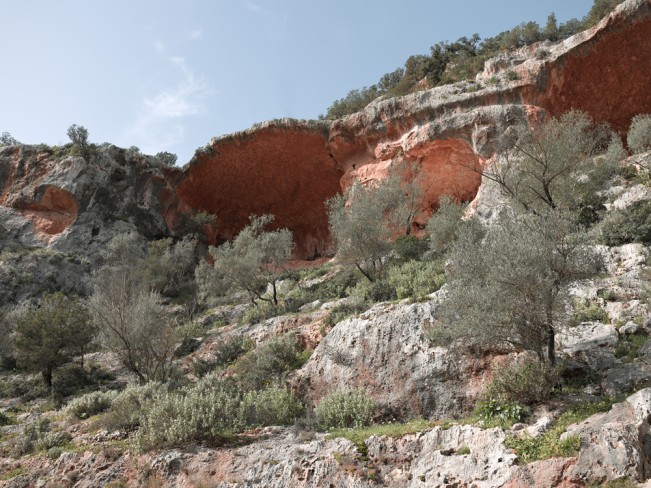 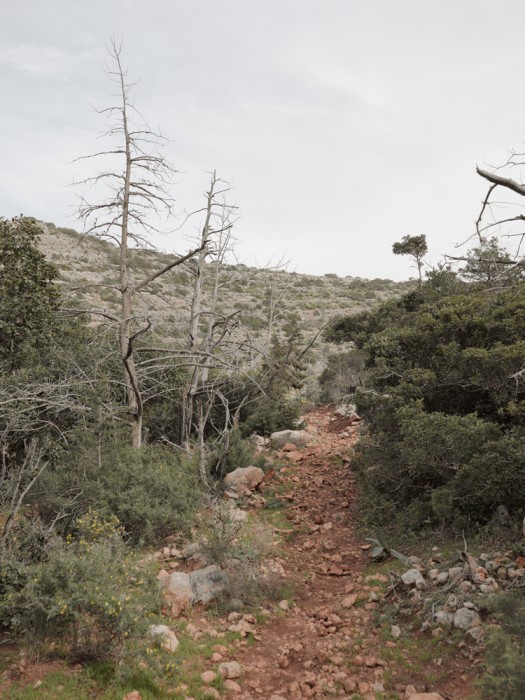 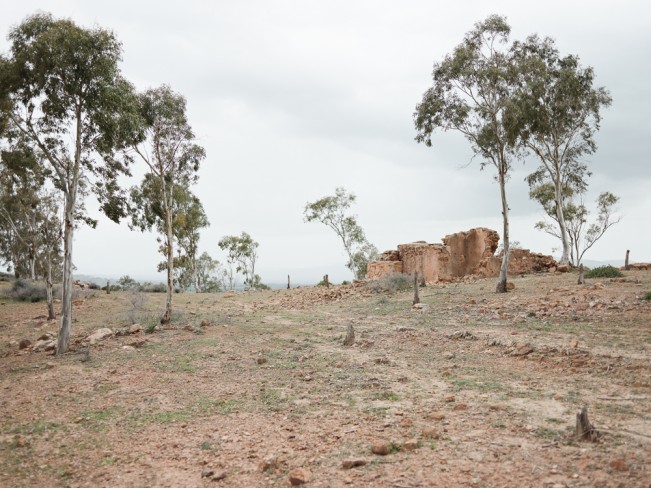 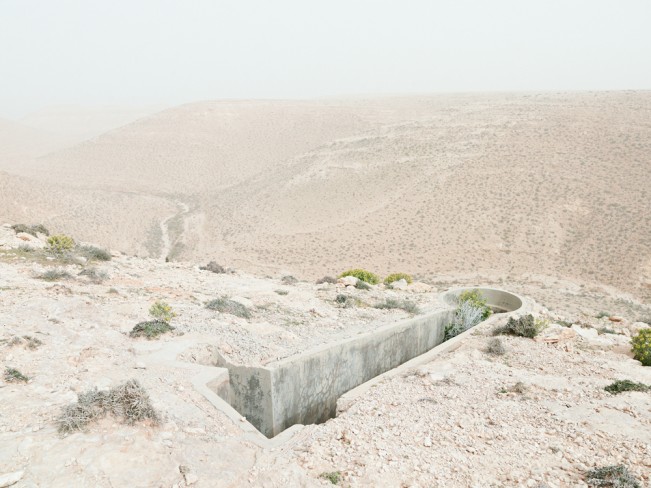 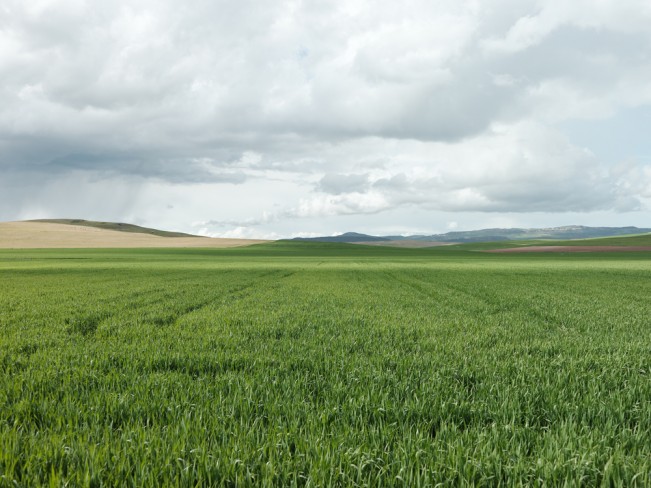 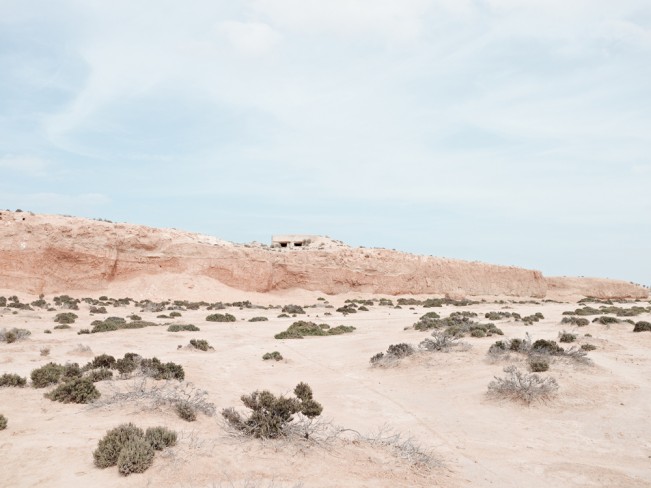 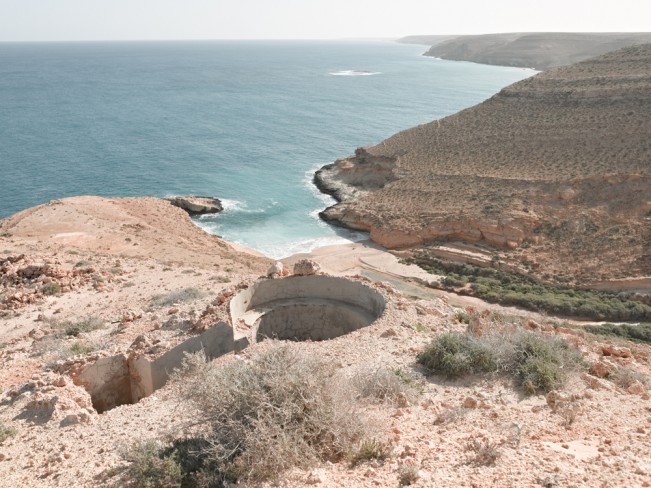 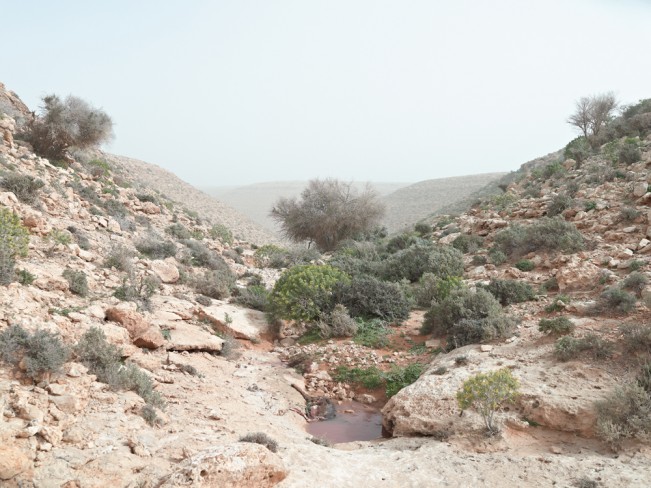 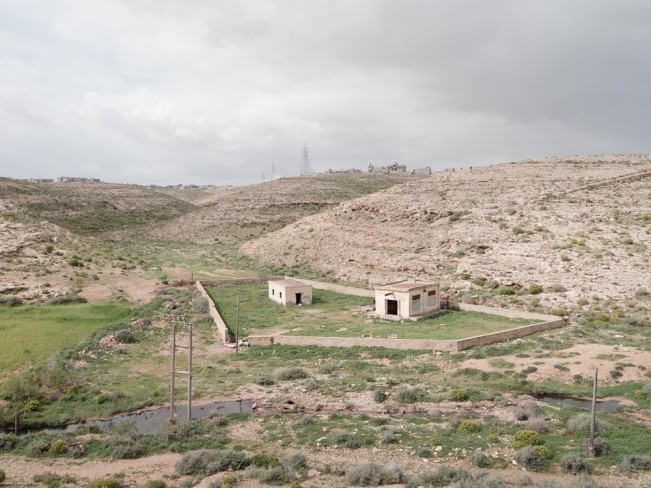