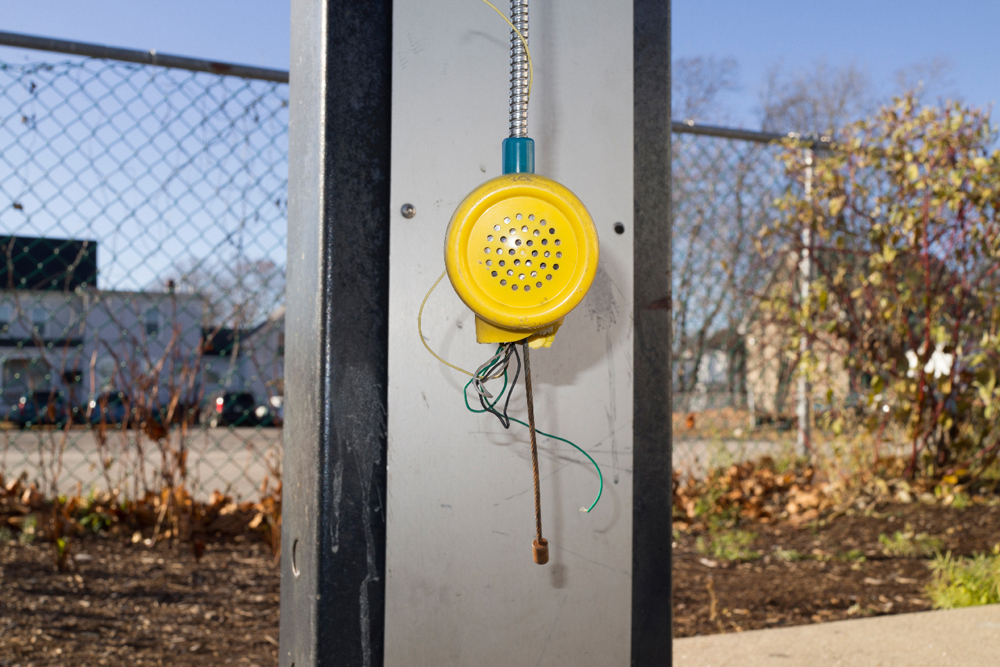 Congratulations to Mike Williams who has garnered an Honorable Mention in CENTER’s 2018 Project Launch Grant for his project, Eschaton. The Project Launch is granted to an outstanding photographer working on a fine art series or documentary project. The grant includes a cash award to help complete or disseminate the works, as well as providing a platform for exposure and professional development opportunities.

Sarah Hermanson Meister, Curator, Department of Photography, The Museum of Modern Art shares her thoughts on the selections:

Photography is—simultaneously and paradoxically—one of the easiest and most difficult means of artistic expression. And the distinction between those projects that offer original insight and enduring value and those that simply reveal an unknown corner of our common physical or emotional landscape can be both subtle and, admittedly, subjective. I was certainly curious to encounter aspects of the world that had been previously invisible to me, and touched to see photographs that poignantly captured the vulnerability of the artist and/or subject, yet the strongest portfolios managed to weave into their compelling images a sense of urgency, so that what might have begun as a private inquiry could assume broader significance in our current moment. This is an exceedingly difficult thing to do, and I am in awe whenever I encounter a body of work that seems to open up new paths towards understanding the world around us. 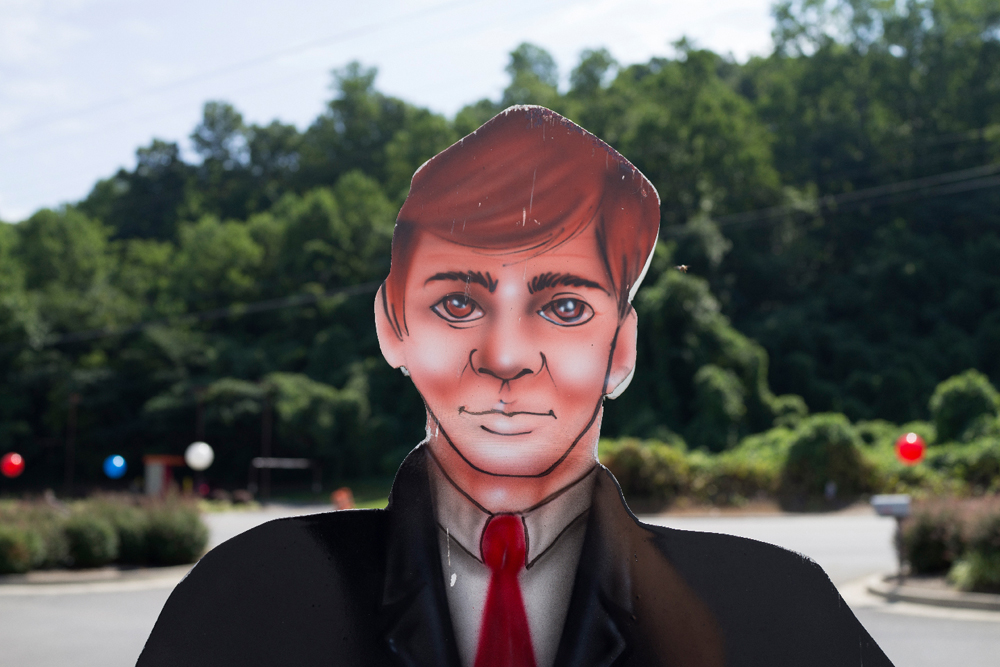 Sarah Hermanson Meister, Curator, Department of Photography, The Museum of Modern Art
Meister’s recent exhibitions include From Bauhaus to Buenos Aires: Grete Stern and Horacio Coppola (2015; co-curator), Nicholas Nixon: Forty Years of The Brown Sisters (2014). On photography she writes “my travel across South America has piqued my interest in a broader view of photography’s history and its future.” 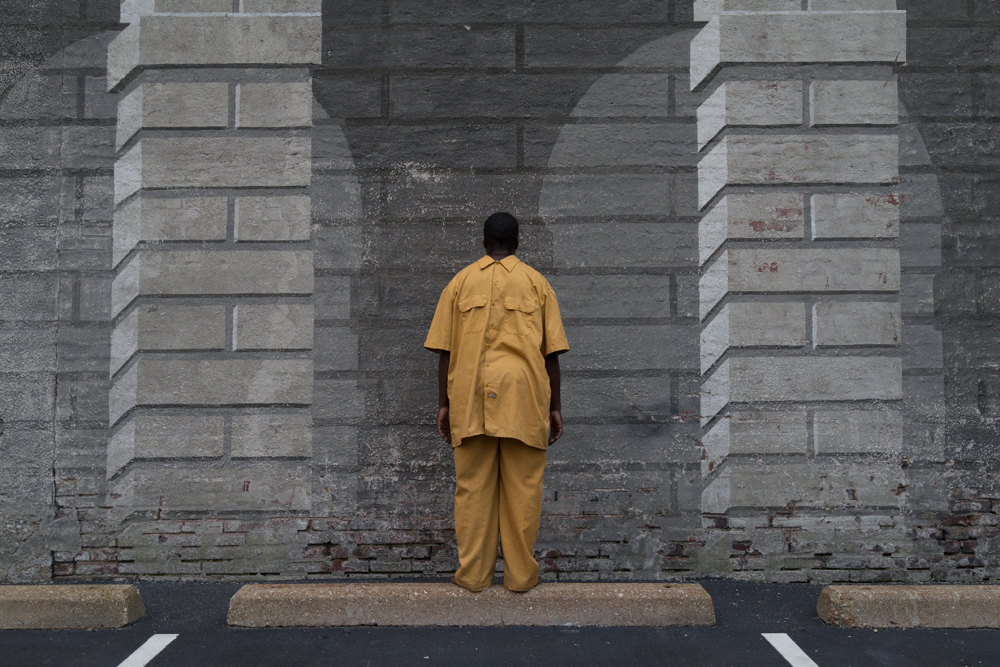 Mike Williams was born in 1970 at Fort Rucker Army Base in Alabama. The military bases where he grew up are approximations of small American towns; self-contained government versions of suburban living permeated by warfare readiness. This slippage has informed his study of uniquely American realities where he developed an enigmatic and darkly humorous brand of snapshot photography that ranges across various photographic modes from the vernacular to the documentary in an exploration of the paradoxical and overlapping complexities of the medium.

Central to his approach is asserting a semiotics of photography and language, specifically through sequencing and visual puns. His work was included in Snapshot, organized by the Contemporary Museum in Baltimore and was exhibited at the Aldrich Museum of Contemporary Art in Ridgefield, Connecticut. His photographic sequence, Inherent Vice, was exhibited as part of Modernity and its Discontents at the Scottsdale Museum of Contemporary Art and his self-published book, Camera Infractus, is in the collection of the Cleveland Museum of Art Library. 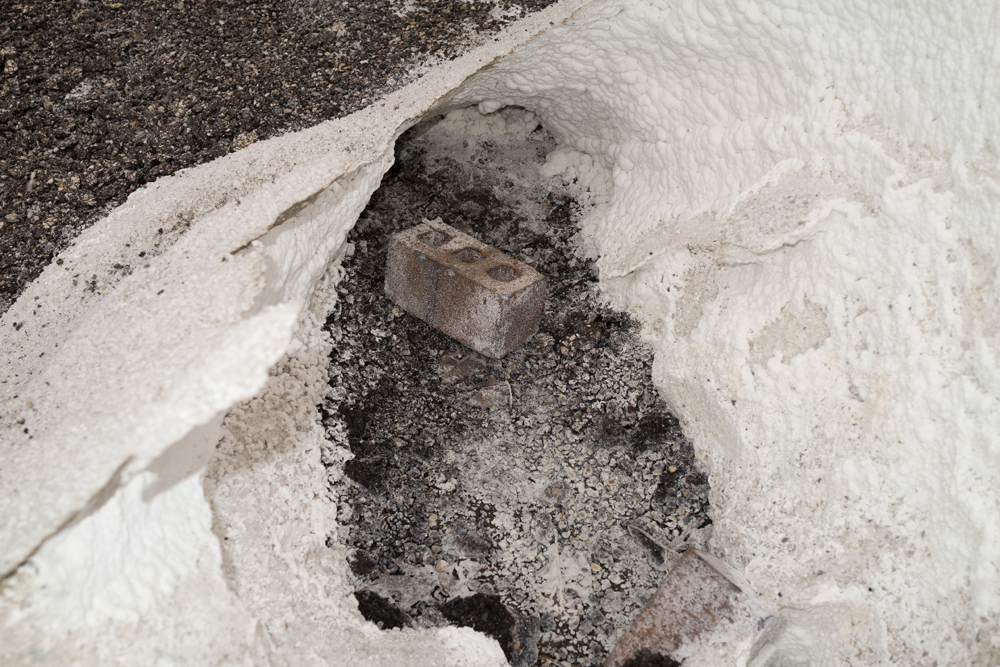 The Protestant theologian Charles Harold Dodd coined the term eschaton in 1935 to describe the end of the world as a “divinely ordained climax of history.” The end has defined us from the beginning. (I am the Alpha and the Omega, the first and the last, the beginning and the end.) The plutocratic end times of a mock republic are strategically saturated in eschatology, one that twists war, natural disaster, man-made catastrophe, pestilence and poverty into welcome equalizers. The pallor of a new gilded age, envisioned in our darkest instincts, forces an anomalous concoction of hallucinatory revelation – a land of paradox, where pictures will do.

These photographs are from a sequence of images made traveling across the United States. They’re a surreal investigation of social and political anxiety. I’m interested in the intersection of photography and language and see my work as a kind of experimental fiction or image fiction. Photographs are dangerous. Lens based imagery is at its core a paradox. The scientific exactitude of photographic realism is inevitably transformative. An uncanny group of pictures is like an alternate universe best taken sitting down. Embracing the artifice is my best advice. – Mike Williams 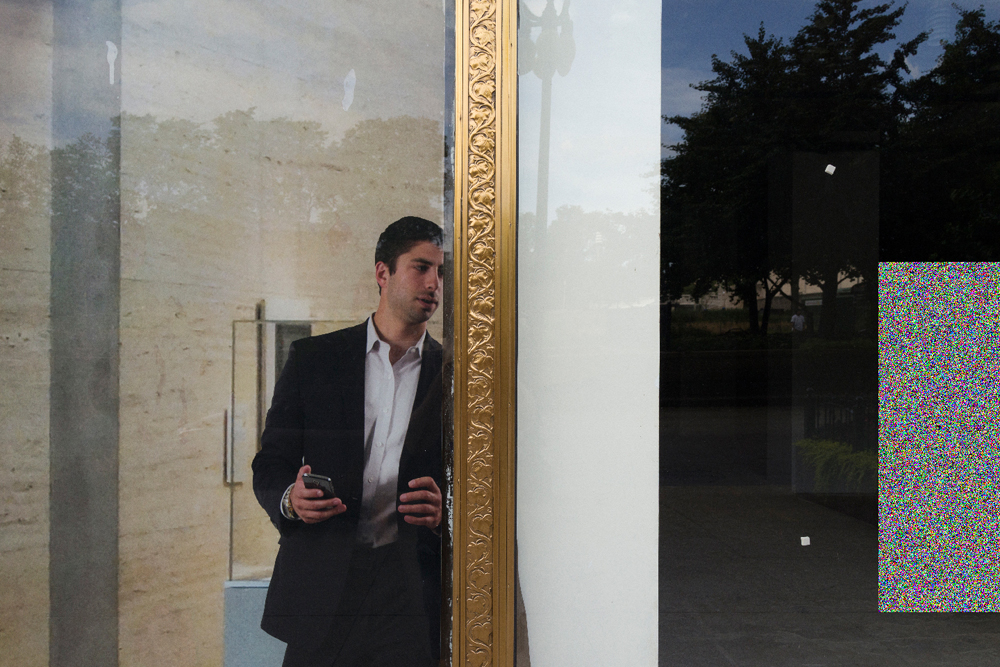 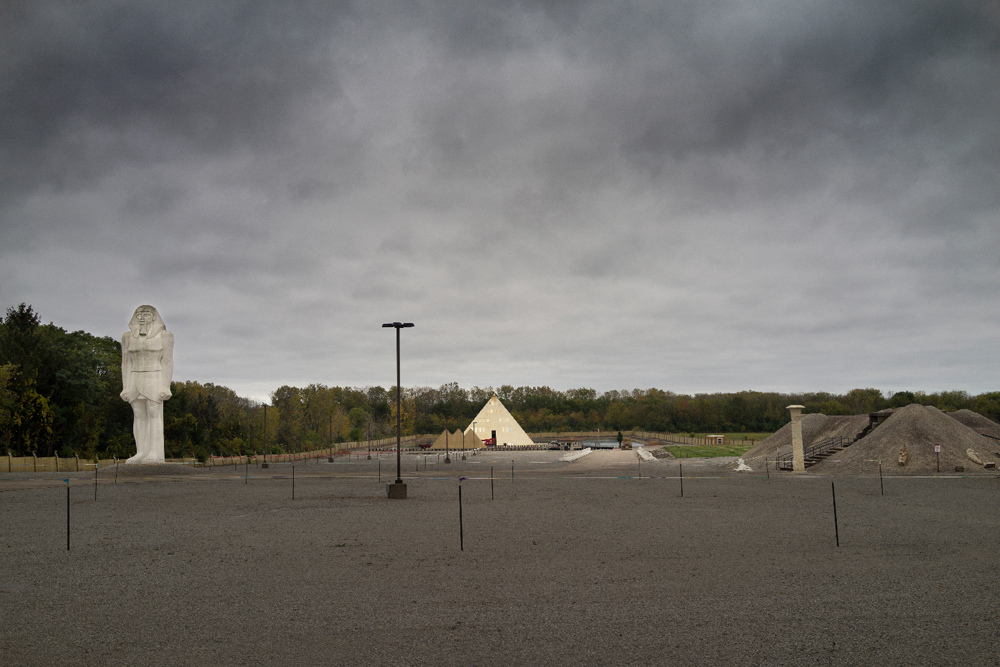 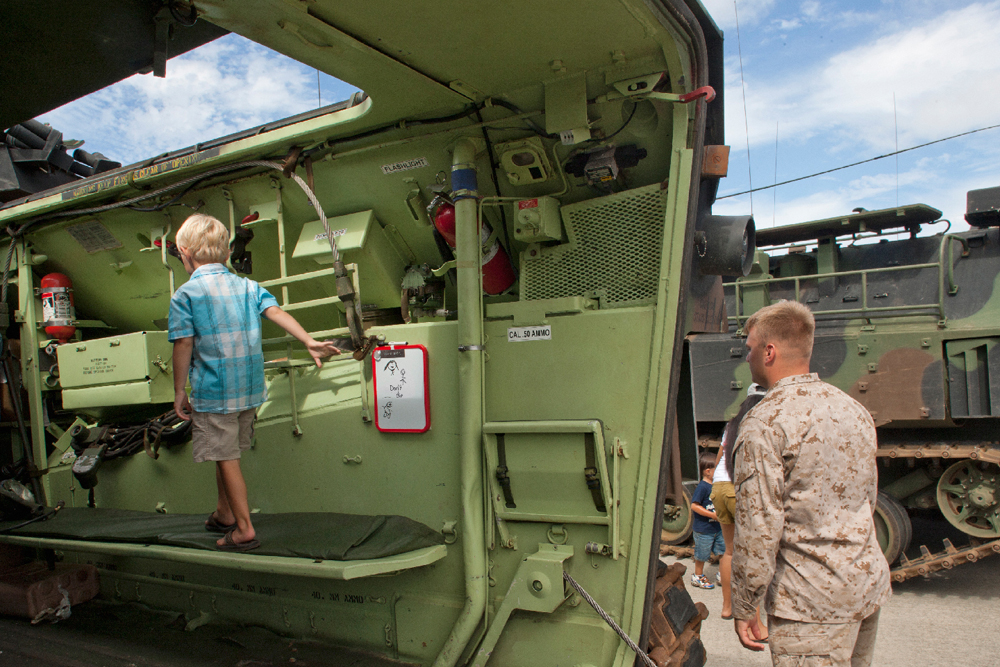 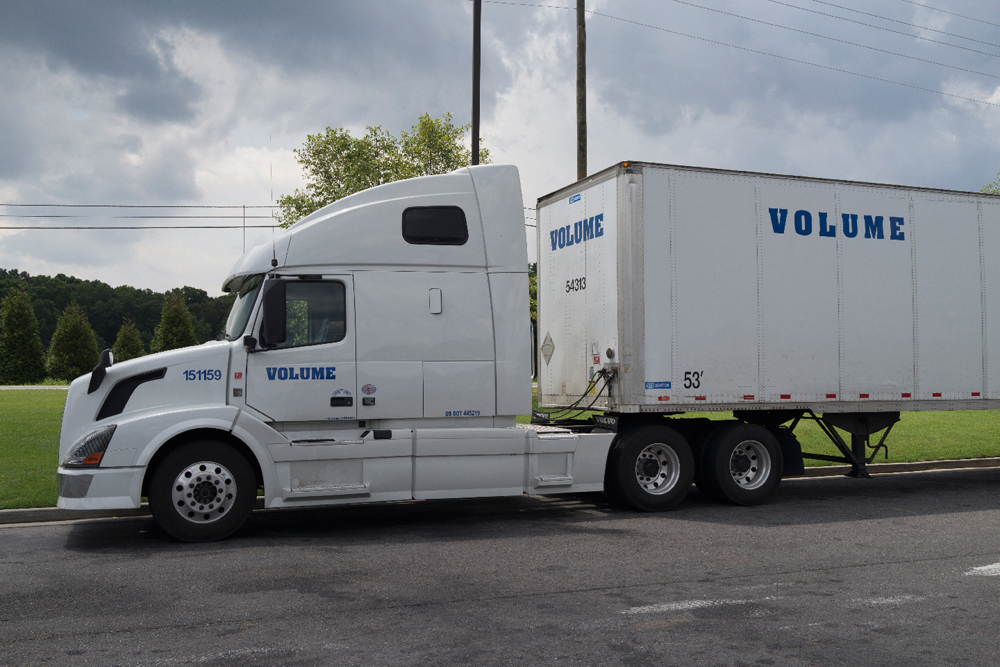 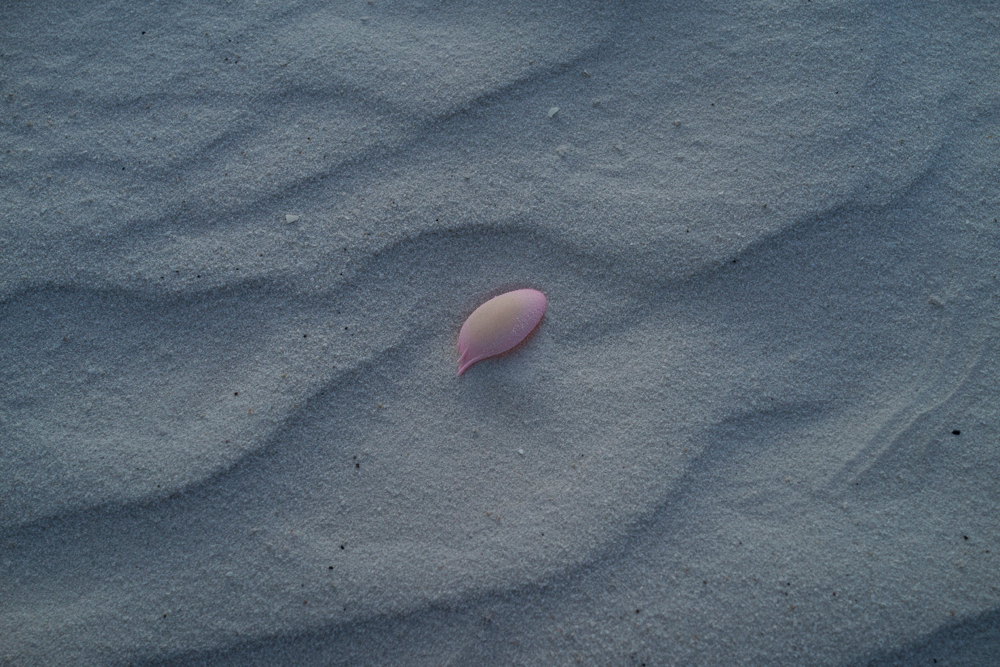 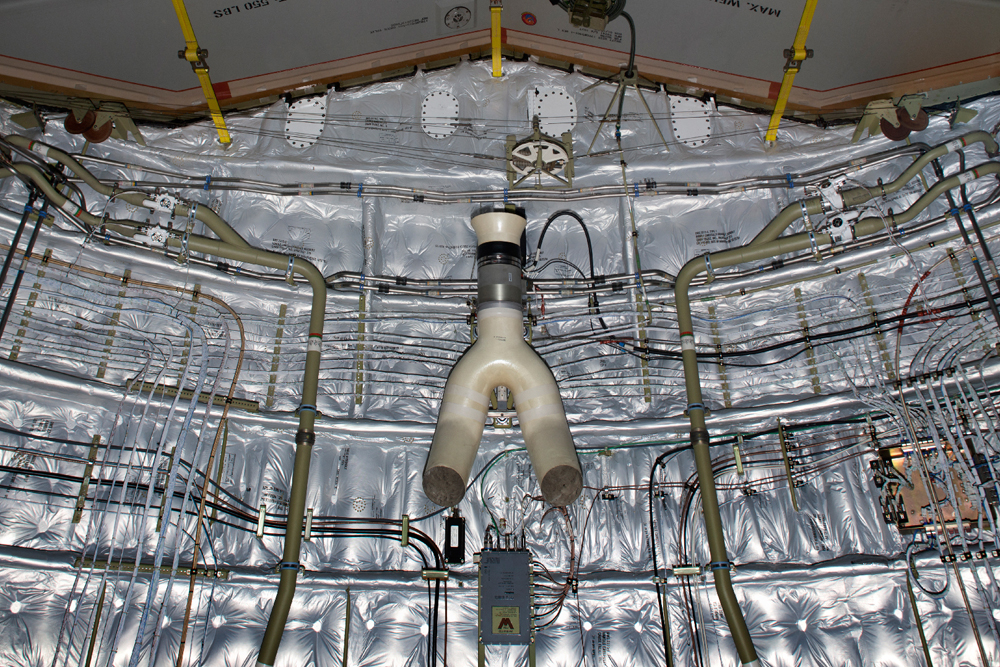 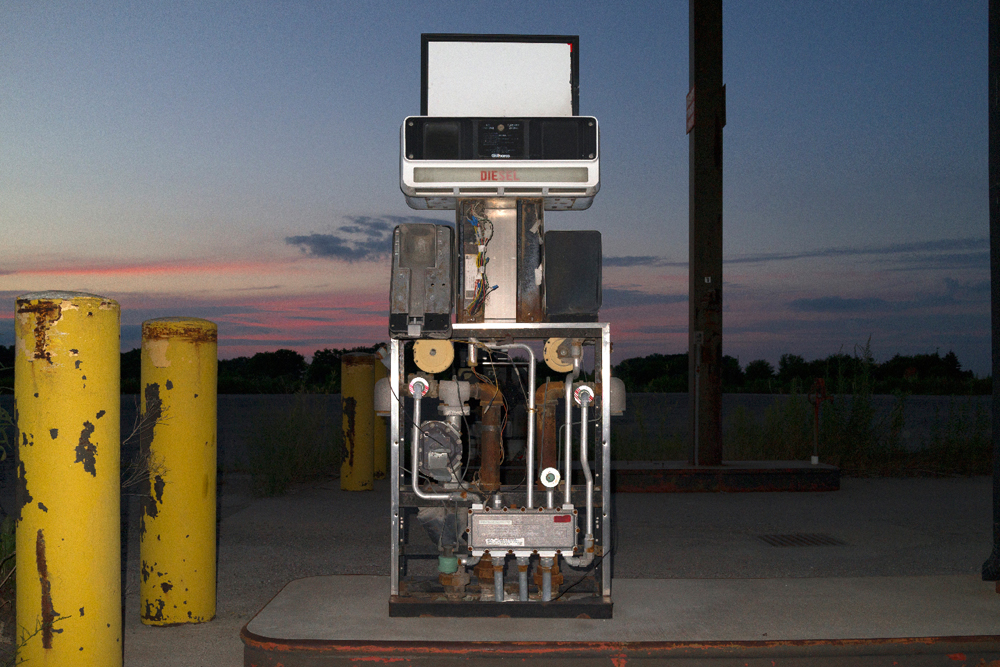 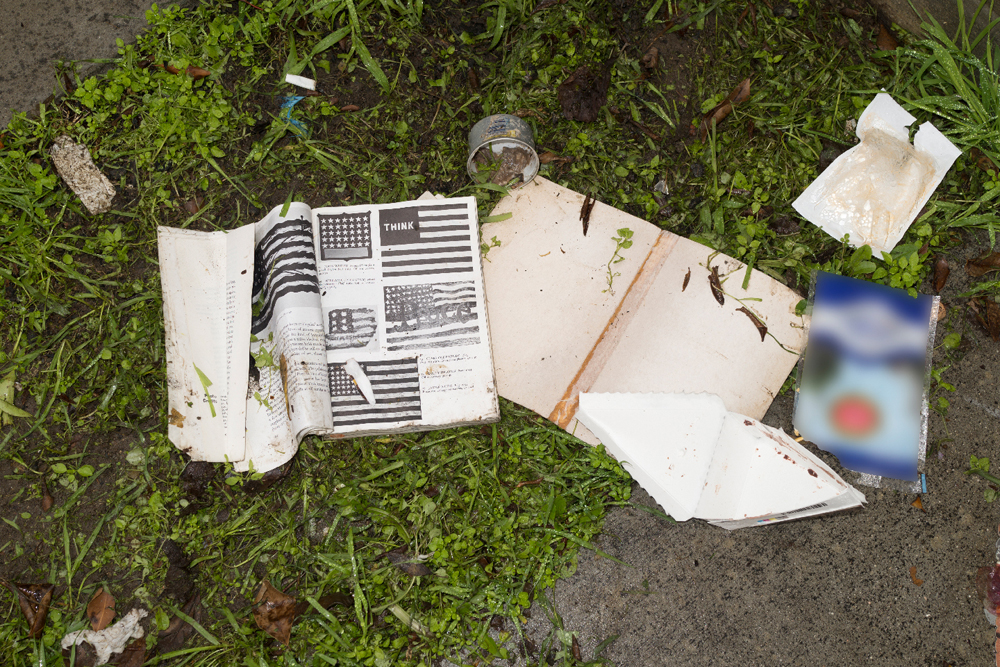 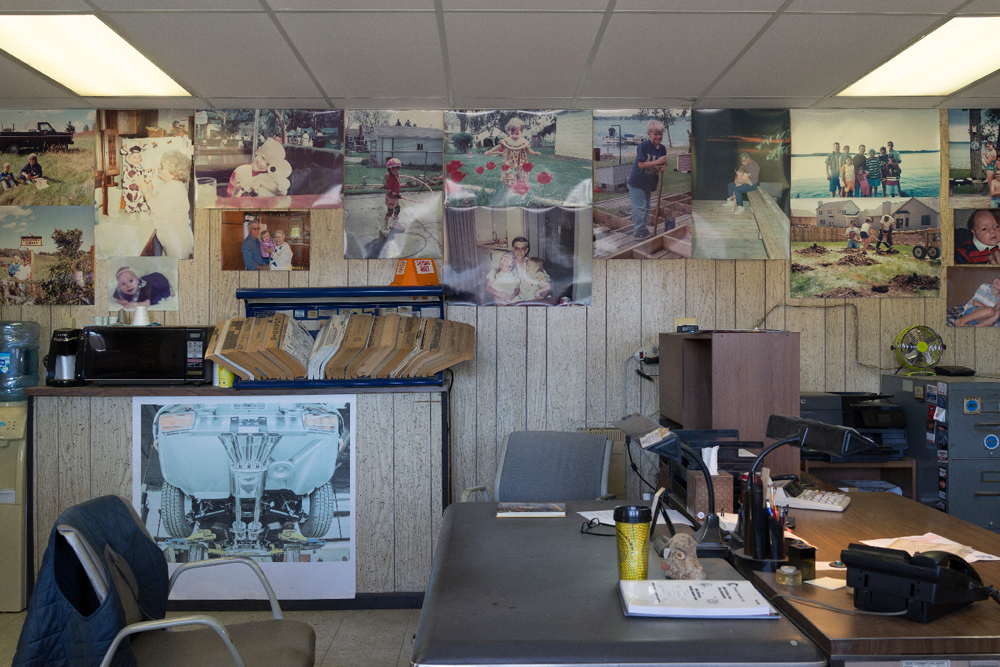 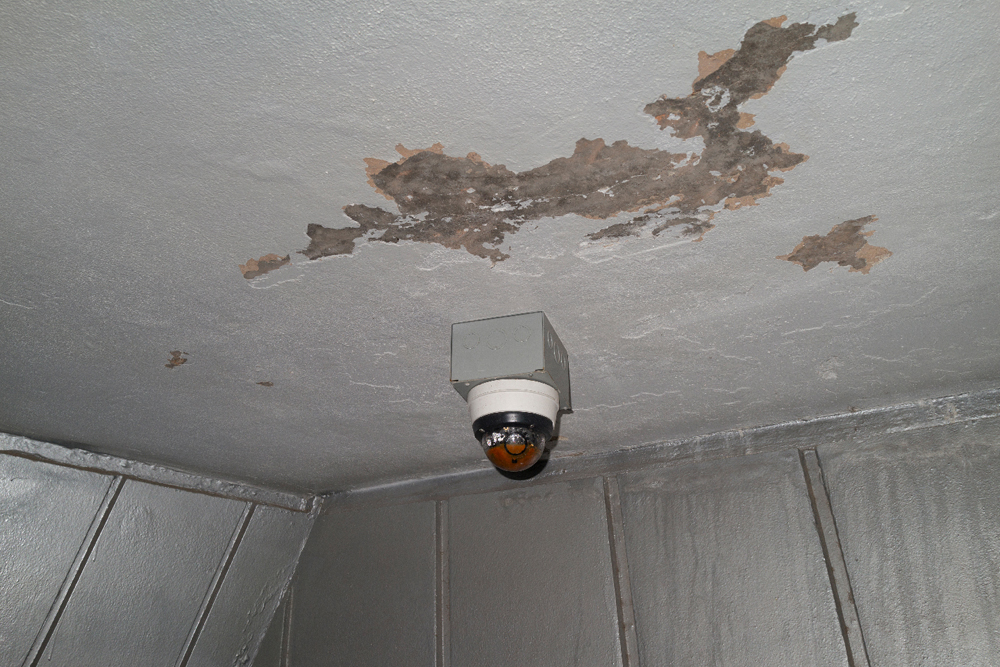 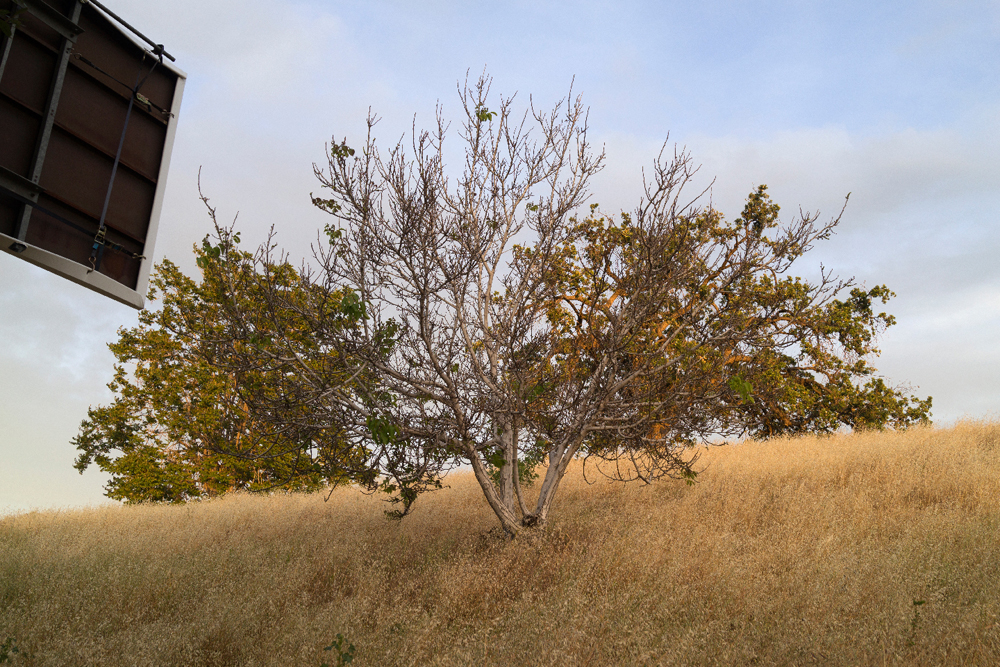