Photographer Sylvia de Swaan was born in Romania and has lived and worked in Mexico, Europe and the United States. Now living in Utica, New York, she has produced a number of projects that “explore a range of themes that include personal history, individual and collective memory and identity, the state of the world and the neighborhood where I live. I’m interested in the construction of narrative and how meaning is created through juxtaposition and editing.”

My photographs have been exhibited and published in the United States, Mexico and Europe. In 2008 I participated in the Format Festival in Derby, UK and in the “In Transition – Russia: Cultural Identity in an Age of Transnational and Transcultural Flux.” Further I have won grants and fellowships from the New York Foundation For the Arts (X3), Arts Link (X3), Art Matters Inc, Aaron Siskind Foundations, Light Work (X2), Austrian Ministry of Culture, Bemis Center for Contemporary Art, Anderson Ranch Art Center, Constance Saltonstall Foundation, a second Place in the 2008 IPA category of Architecture/cityscapes plus many honorable mentions. In November 2011 I will have a major show of recent work at the Picker Art Gallery at Colgate University.

Numbed and motivated by September 11th, Sylvia juxtaposes the invasion of media in our lives with everyday tableaus in her series, Sub-version. These images reflect an internal experience, digesting information in a solitary way. There is a sense of isolation and sadness in Sylvia’s project that perfectly reflects her point of view.

A series of diptychs entitled “Sub-version” that explore the intersection between public and private domain, and how world events enter our lives no matter how far from the “action” we are. The first pictures for this project were taken on the morning of September 11, 2001, to conjoin the cataclysm emanating from my television, against the placidly sunny view outside my window in upstate New York.

My work stretches the boundaries of documentary photography by incorporating the subjective, the personal, the intangible and bygone. I’m interested in the construction of narrative and how meaning is created and altered through juxtaposition and editing. I explore a range of themes that include personal history, individual and collective memory and identity, the current state of the world and the neighborhood where I live.
small cinematic Haikus that speak of my personal concerns and the world we live in. 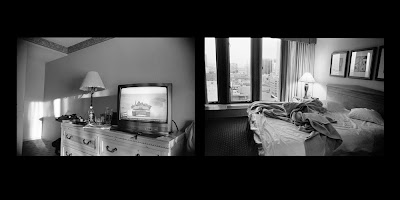 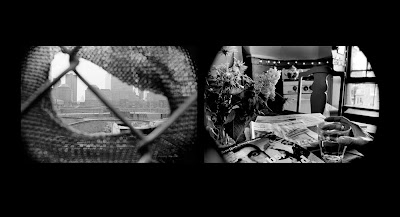 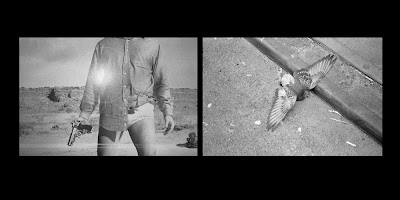 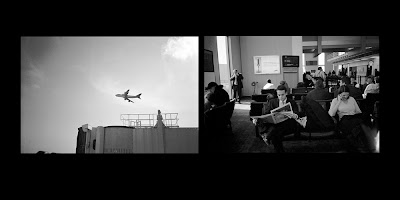 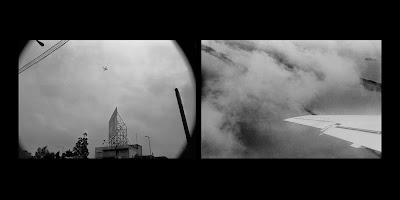 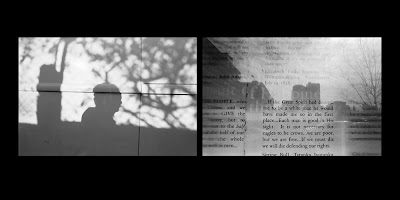