Virginian photographer, Tom Chambers, was born and raised on a farm in the Amish country of Lancaster, Pennsylvania. A fact that informs his sensitivity towards the natural world, and possibly allowed for an fantastic imagination. Tom received a B.F.A. from Ringling School of Art, Sarasota, Florida with an emphasis in graphic design and strong interest in photography. Tom still straddles the worlds of design and photography, but for the last decade has built an more than impressive portfolio of photomontage imagery, sharing the intriguing unspoken stories which reflect his view of the world and elicit feelings in the viewer.

Tom has a new portfolio, Dreaming in Reverse, that brings his interest in Mexican cultural influences full circle.

Twenty-five years ago I traveled freely throughout the Mexican countryside where I relished a warm, welcoming, and slow-paced style of living. I was heartened by the physical beauty of the landscape and the simple, pure lifestyles shared by both the Hispanic and indigenous people of Mexico. A sense of spirituality and magic were imbedded in their religious practices, crafts, art, dance, and literature. Recently, I returned to Mexico where I experienced a country teetering on the brink of change created by increasing political and economic challenges, and exacerbated by the trappings of global consumerism. The Mexican people appeared handcuffed by demands largely outside of their control and threatened by the potential loss of their cultural richness. 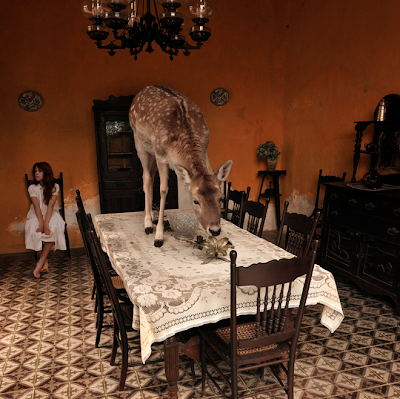 Sensing that little time remains to photograph the beauty of Mexico, I have created the series “Dreaming In Reverse” to express both my concern for cultural loss, as well as my appreciation for the inherent loveliness of Mexican life. Employing magic realism, an art genre used in the early twentieth century in Mexico, I have attempted to create images of Mexico which seem true and believable, but also perhaps improbable. These photomontages illustrate my dreams for the Mexican people that they are able to retain the authenticity of their culture. 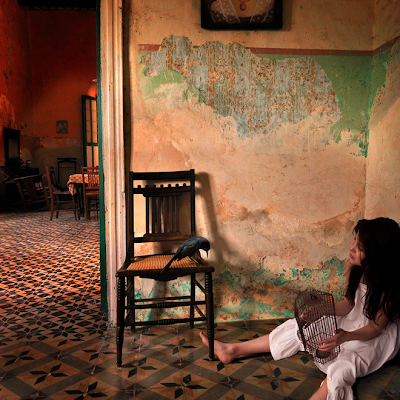 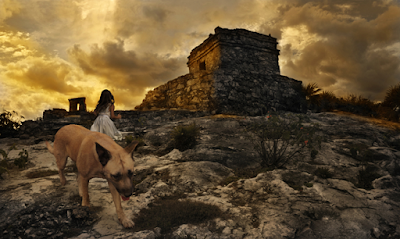 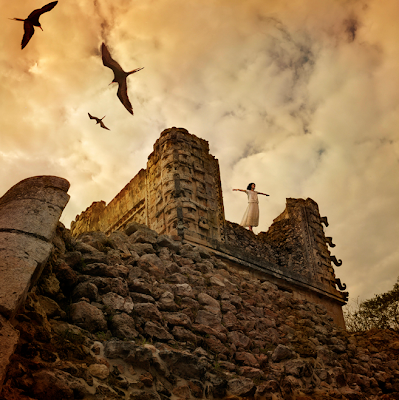 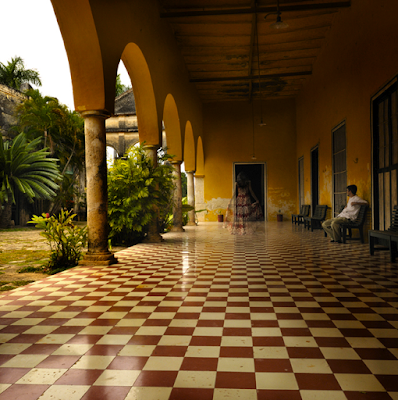 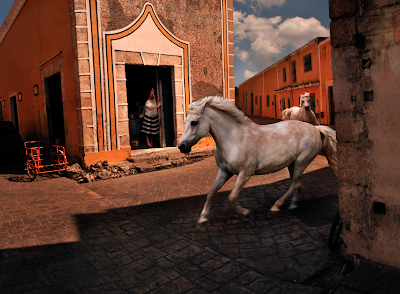 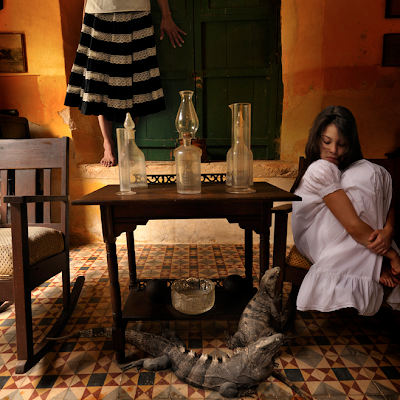 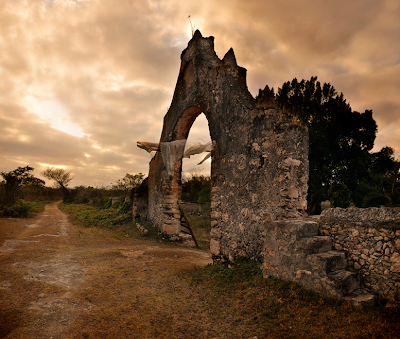 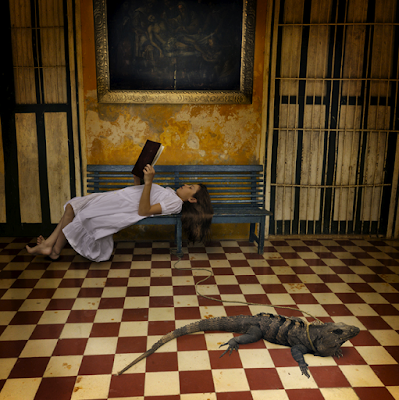 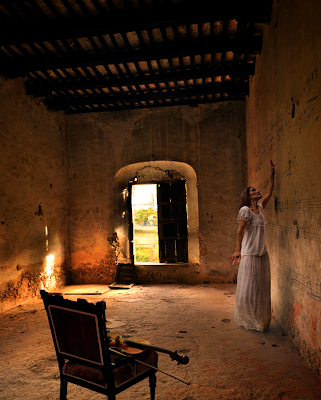 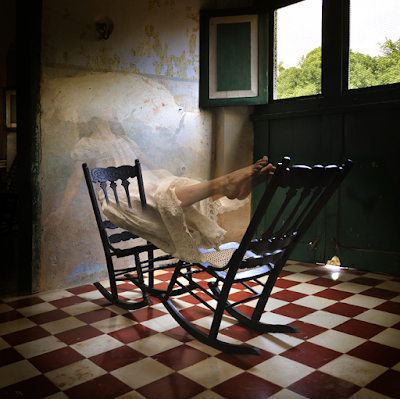 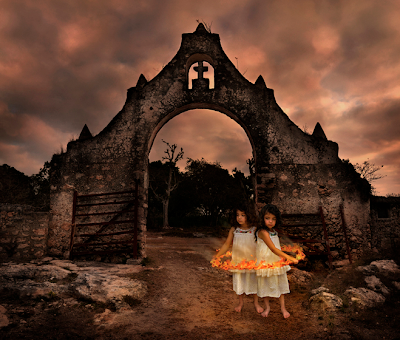