Some weeks ago, I wrote a post on the difficulty of “affording success” in today’s economic climate. My point was that we work so hard to find that success only to have to turn down opportunities because of the high costs of producing, framing, and shipping photographs. The post had a tremendous response, and it began a dialogue with a number of gallerists and directors. One of those gallerists was Jennifer Schwartz, from the Jennifer Schwartz Gallery in Atlanta. Jennifer and I shared several e-mails and finally a long phone conversation where she explained that she had been having similar thoughts about the current gallery template and was working on a new program with a new approach to selling images. Needless to say, I am very excited to present her new venture, The Ten, and the first featured photographer, Rachel Barrett. 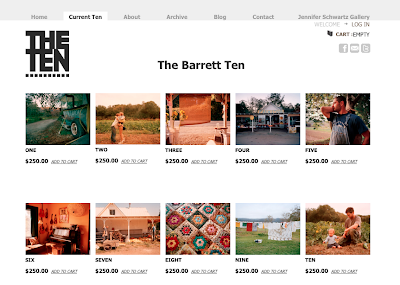 Jennifer’s mission with The Ten is to go beyond the traditional gallery model and explore the new contemporary photographic landscape to help artists move their careers forward and introduce their work to a larger audience. The Jennifer Schwartz Gallery wants to marry the opportunities for exposure online with the ability to acquire limited edition fine art photographs in order to help photographers reach a large audience and make money to finance the creation of future work.

The Ten is a highly curated monthly online exhibit of ten photographic images. Each image is available at a 13×19 size in an edition of 25 for $250. Whether a photographer makes a new body of work for The Ten, a guest curator selects images from different photographers, or a photographer self-curates from within his or her existing bodies of work, The Ten is an opportunity for photographers and curators to explore the creative possibilities of pulling together a selection of work with a strong statement and a tight edit.

The uniqueness of The Ten comes from its curation and its exclusivity. Images on The Ten cannot be sold in any other size in any other location. Once an image has been included in The Ten, it must be retired from sale. The only opportunity to purchase that image is on the website for The Ten, and once 25 are sold, it is sold out forever.

The Ten puts up a creative challenge to photographers and curators that we feel is important to keep the medium fresh and relevant.

The first Ten features the work of Rachel Barrett. Born in Cambridge, MA, Rachel moved to New York City to study at New York University and received her BFA in Photography & Imaging from The Tisch School of the Arts and her MFA in Photography, Video & Related Media from The School of Visual Arts in 2008. Rachel is currently an adjunct professor of photography at Kingsborough Community College and The College of Staten Island. A 2010-11 Tierney Fellow and 2011 PDNs 30, Barrett has received numerous other awards and honors for her personal work. She has shown nationally in both solo and group shows, including exhibitions at The Camera Club of New York, Clark | Oshin, Barbara Krakow Gallery, Sara Tecchia, The Minneapolis Center for Photography and The Center for Documentary Studies at Duke University. Her work has been published in The Sunday New York Times, Photo District News, Russian Esquire and Next American City Magazines and acquired into several private collections.

For The Ten, Rachel chose to curate a collection of images from within the larger body of work, Bolinas. This “story within a story” focuses on the Murch family and Gospel Flats Farms. The Gospel Flats farm stand welcomes visitors to Bolinas and sets the mood for the entire community. 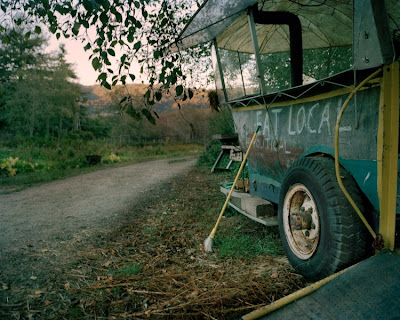 As you enter Bolinas, a small, unincorporated community in Northern California, the Gospel Flats farm stand is the first to greet you. This mystical town with a rich cultural and agricultural history rests precariously on the edge of the Pacific, straddling two geographic plates. The way of life here – the cultivation of a shared existence and a near seamless relationship between humans and nature – has persisted for generations, with a particular flowering in the early 1970s after a collective effort to clean up an oil spill. 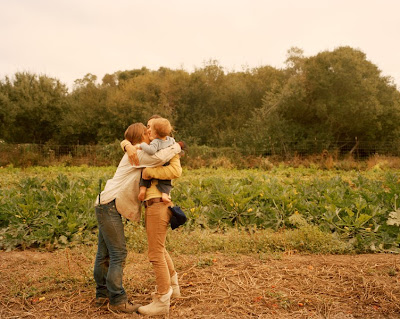 That ecological disaster brought the people of Bolinas together and their desire to live an intrinsically shared existence with one another and closely to the land on their own terms is how they decided to stay. The mentality of perpetual exchange and engagement exists today among both the elder generation and among my peers for whom there is a resurgence of back-to-the-land ideologies. 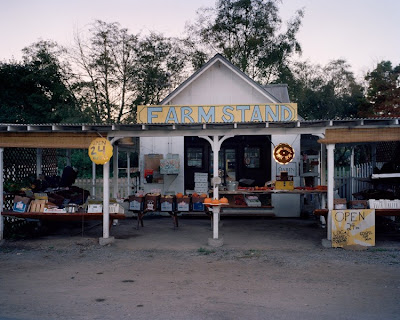 The passing down of these traditions is embodied in many ways and especially in the Murch family of Gospel Flats Farm. Providing the community with bounties and arrays of vegetables, fruits, flowers and recently eggs, everyone who lives in Bolinas or is just passes through will stop there to pick up their daily nourishment. The stand is open 24 hrs a day and runs on the honor system: prices are marked and you leave what you owe in a jar. It is in every way a family business, tended and run today by Mickey, his wife Bronwen, Mickey’s cousin Sam and Bronwen’s sister Phoebe. 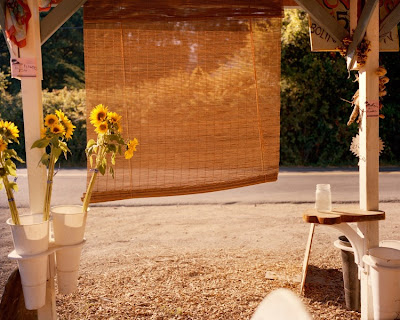 Mickey was born and raised on that very land, as was his father Don who ran it before him, and Don’s parents before him, and his own son Arlo, who will perhaps one day take on the role of running the place himself. As long as the cycle of life continues and the land there grows, so will the legacy of the Murch family and their farm. For it is the land, the near religious connection to it, the need to take responsibility for it and give back to it, which inspires the entire community to choose to create this path in life. 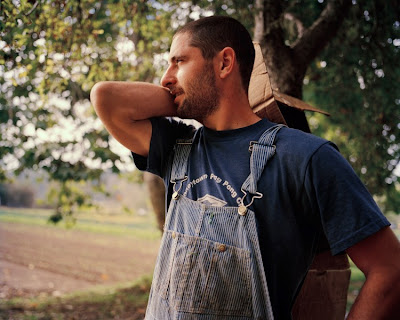 In the living room 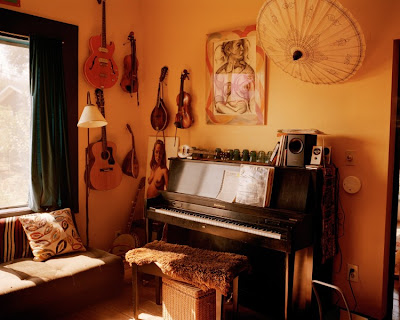 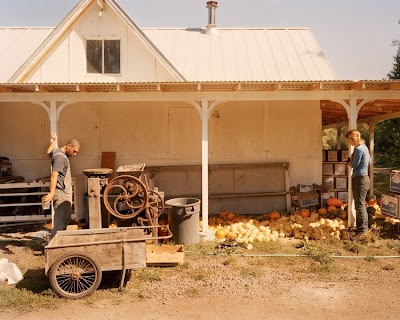 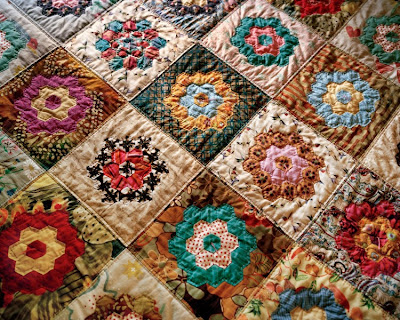 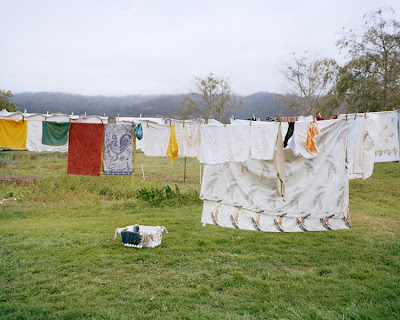 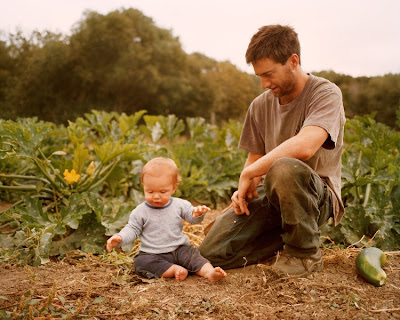