John Blakemore at the Klompching Gallery by Aline SmithsonDecember 1, 2012

A wonderful exhibition featuring the work of British photographer, John Blakemore, has recently opened at the Klompching Gallery in Brooklyn and will run through December 22nd, 2012.
John is considered a national treasure of Britain with a career that spans 55 year years and a mastery of not only his photography and his craft in printing, but in his “knowing” of a subject.  He is concerned with the “ritual of intimacy, the sustained exploration of small areas of the world that interests him–whether working outside in the landscape or working in his studio. His work is held in public collections around the world and he has exhibited in a numerous international museums and galleries.
John has been fascinated with the idea of exploring landscape as a manifestation of energy, and the metaphoric potential of the photograph. His exquisite silver gelatin prints are a testimony to the excellence of his hand as an artist.  He shows us that a photograph is not taken, it’s made. 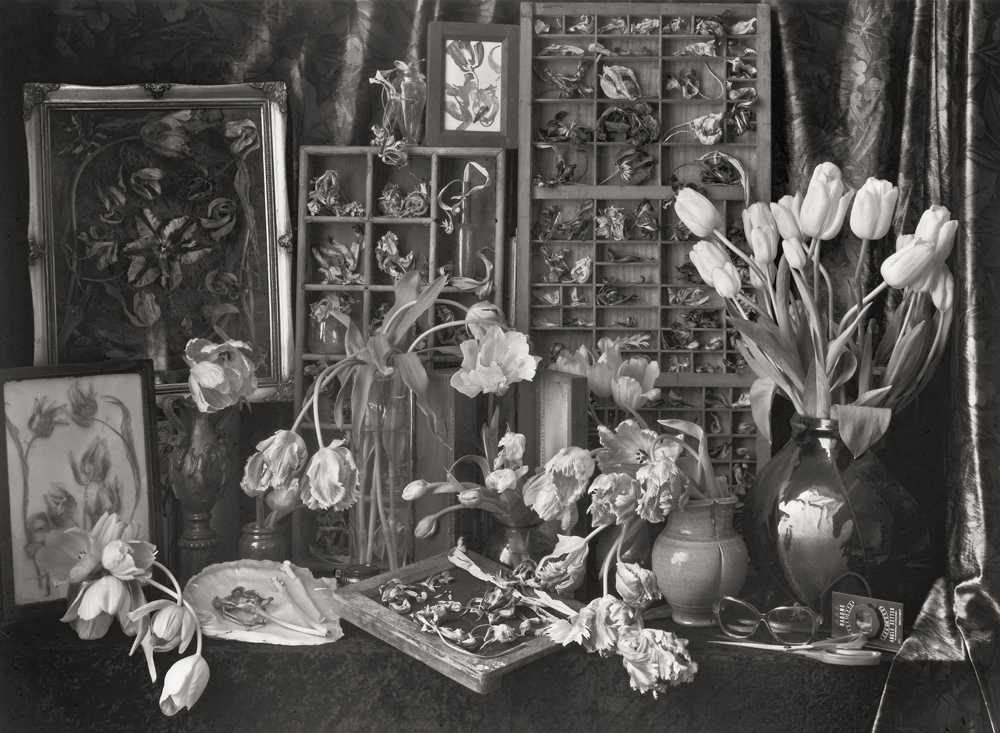 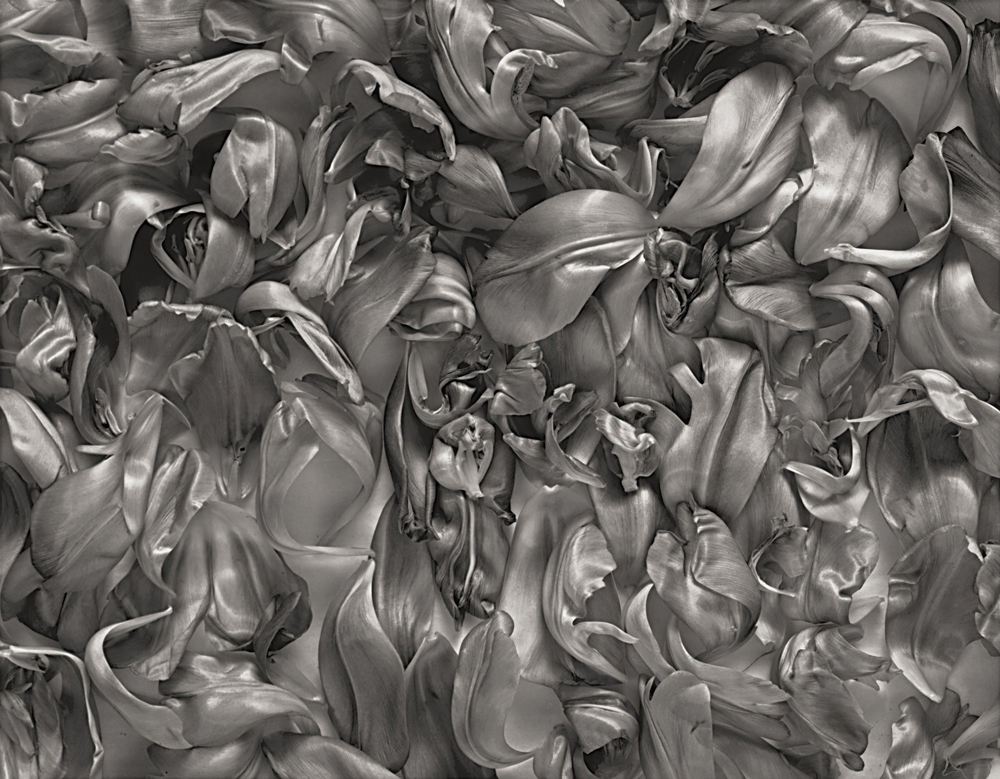 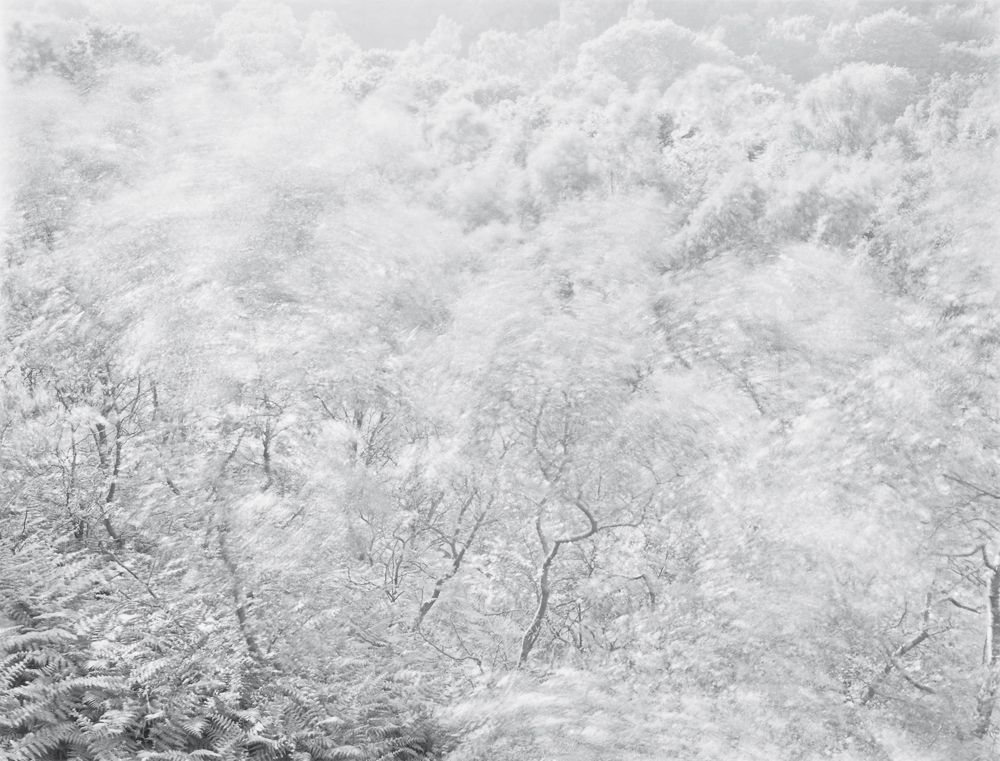 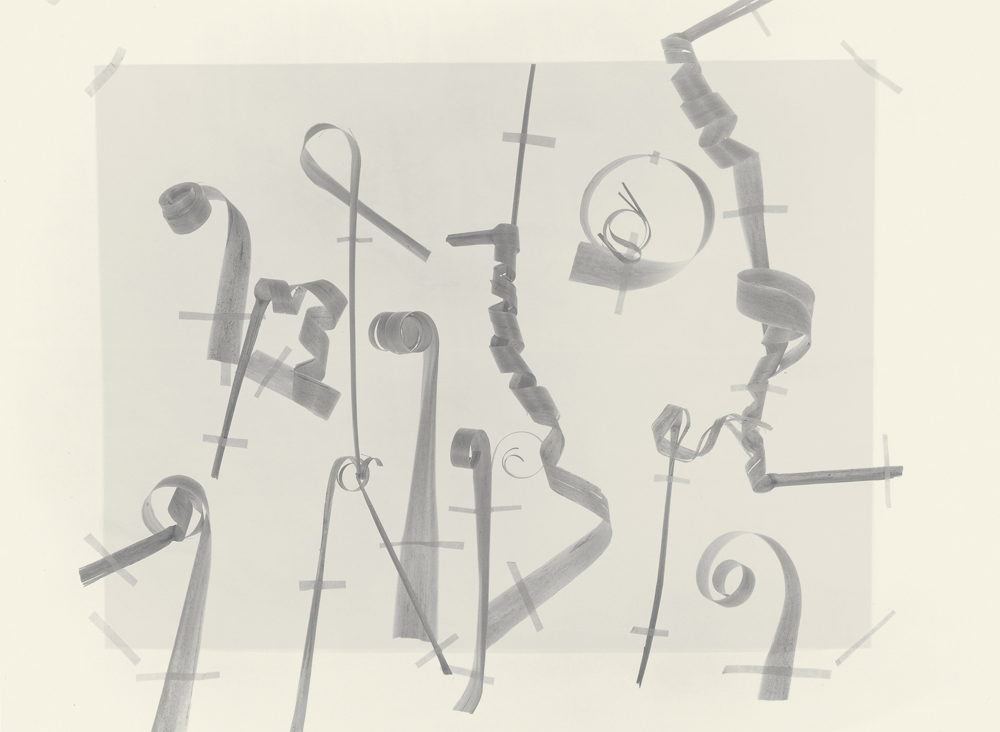 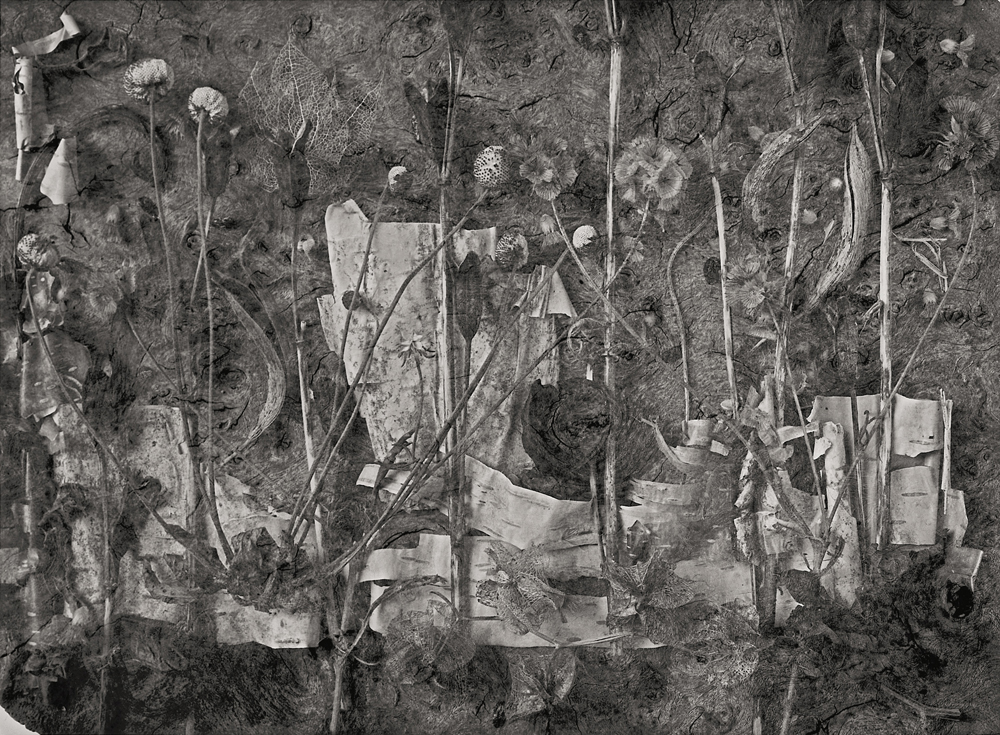 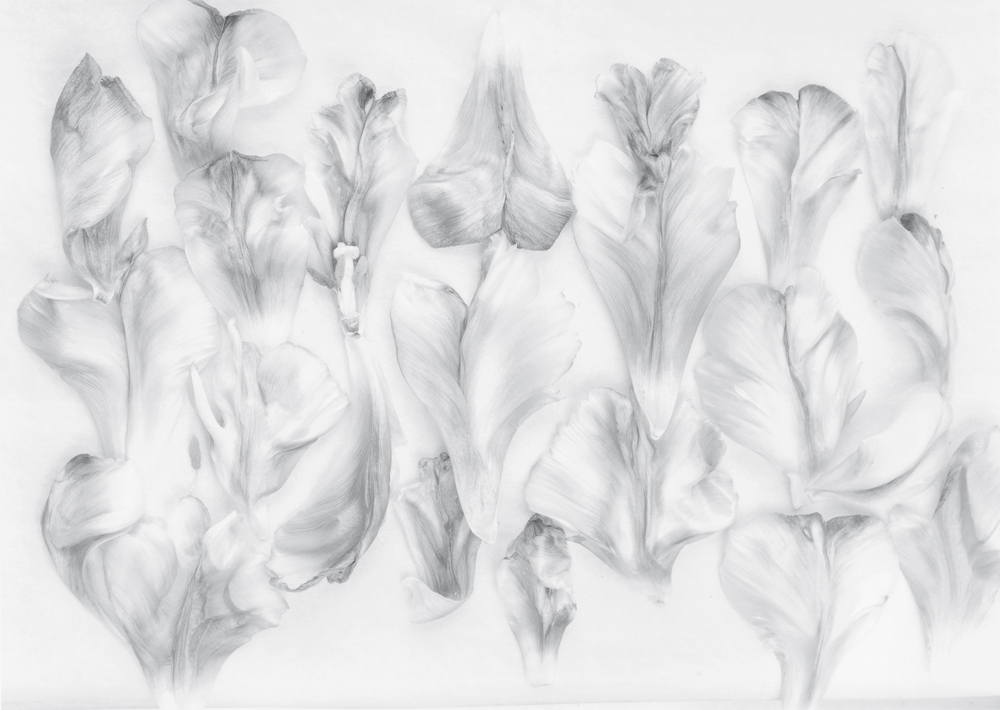 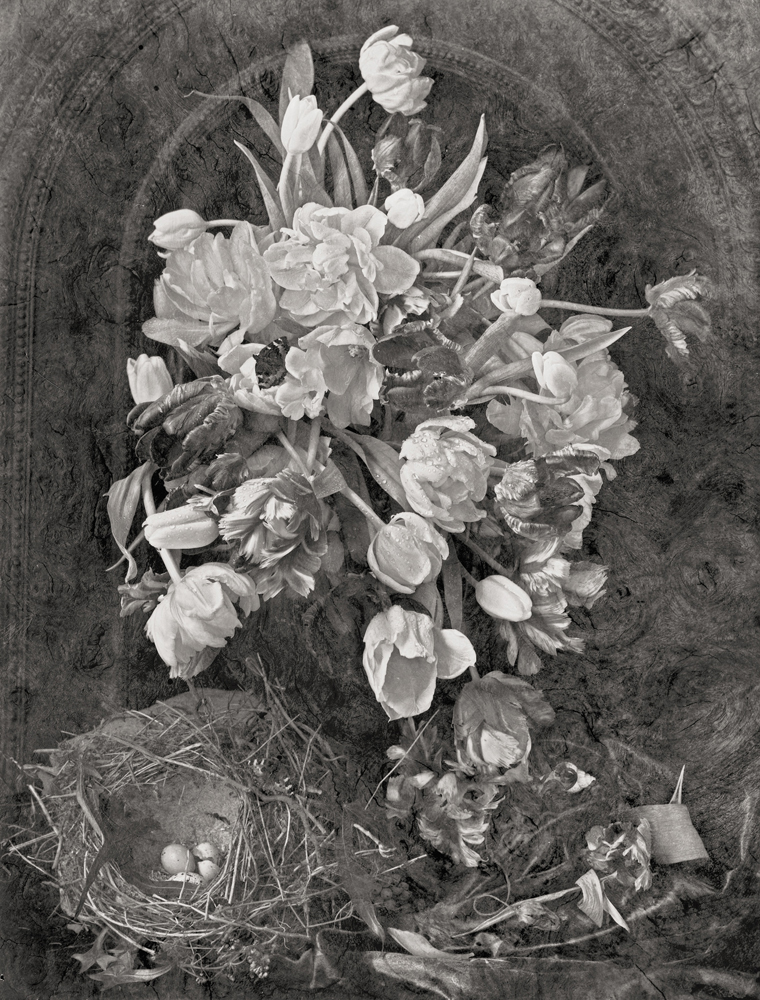 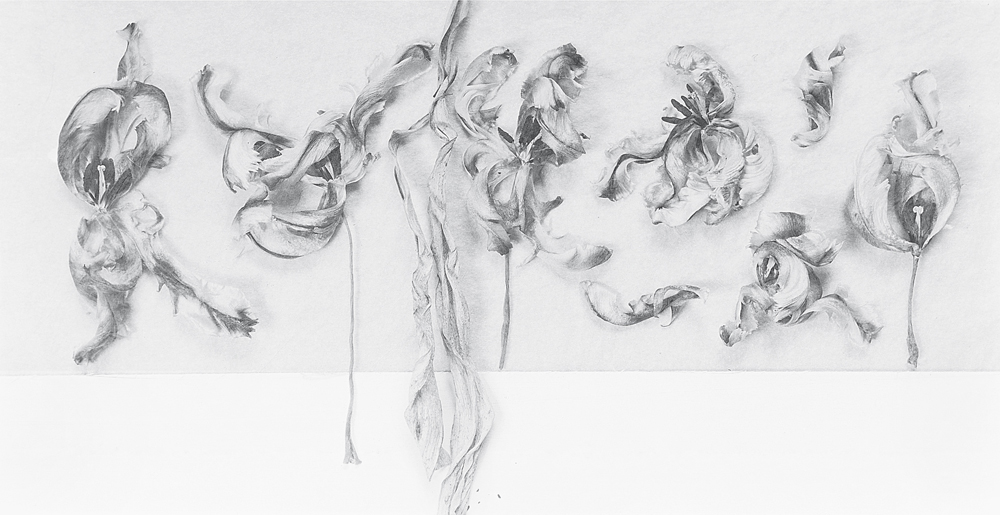 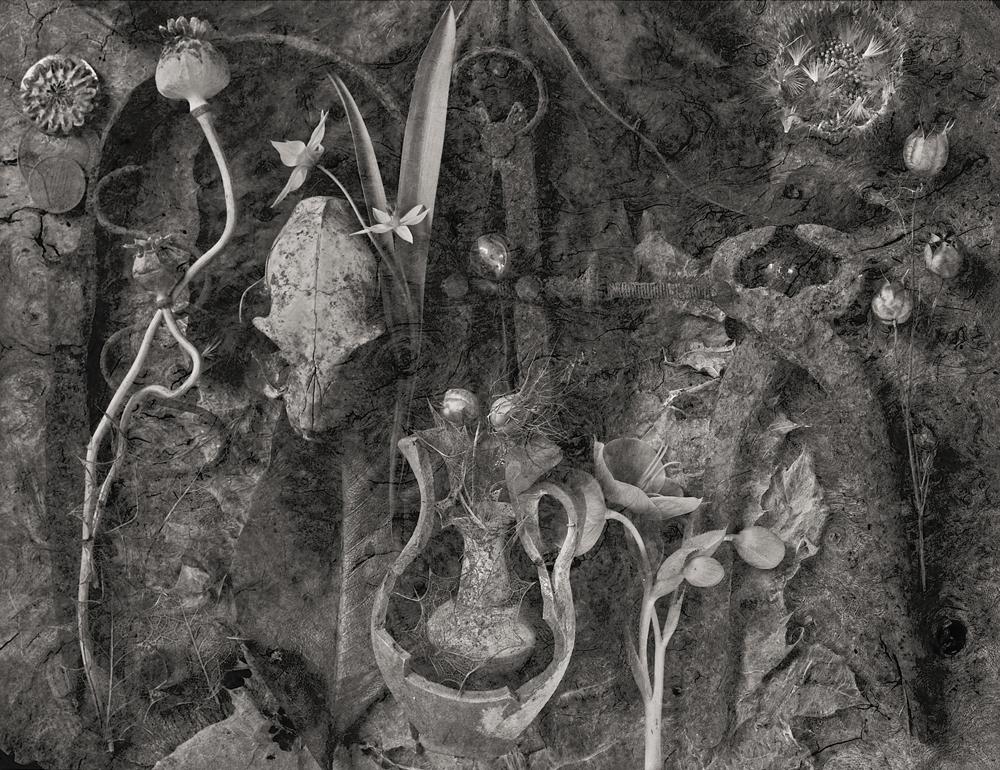 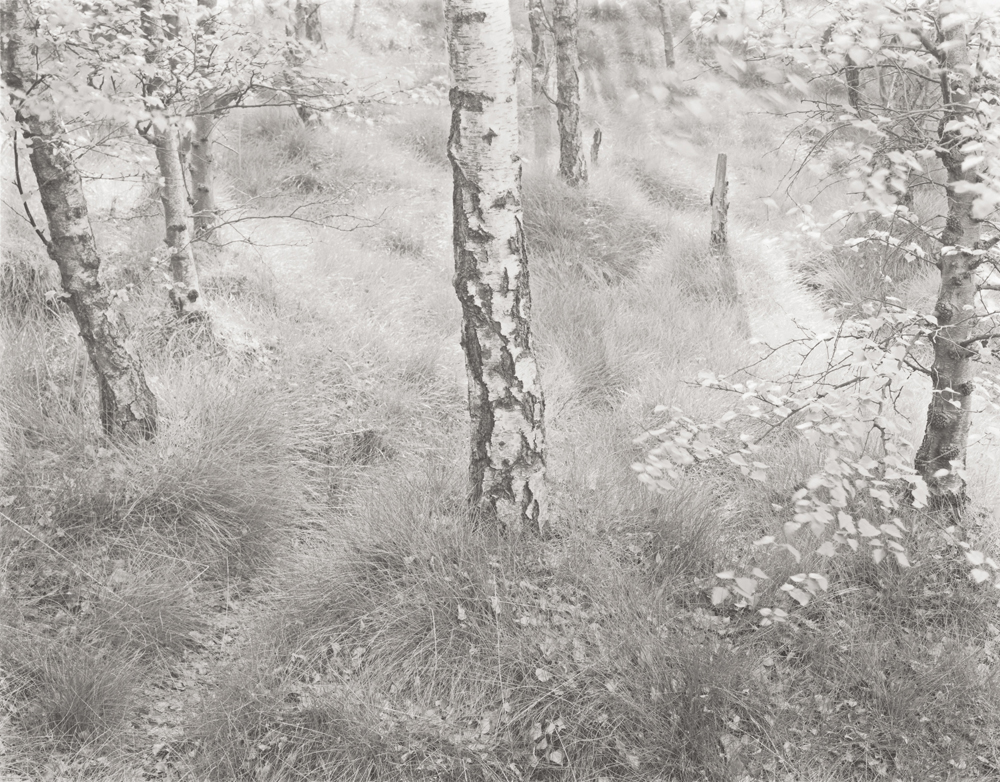 Ambergate Derybhsire from the ‘Lila’ series (1977)