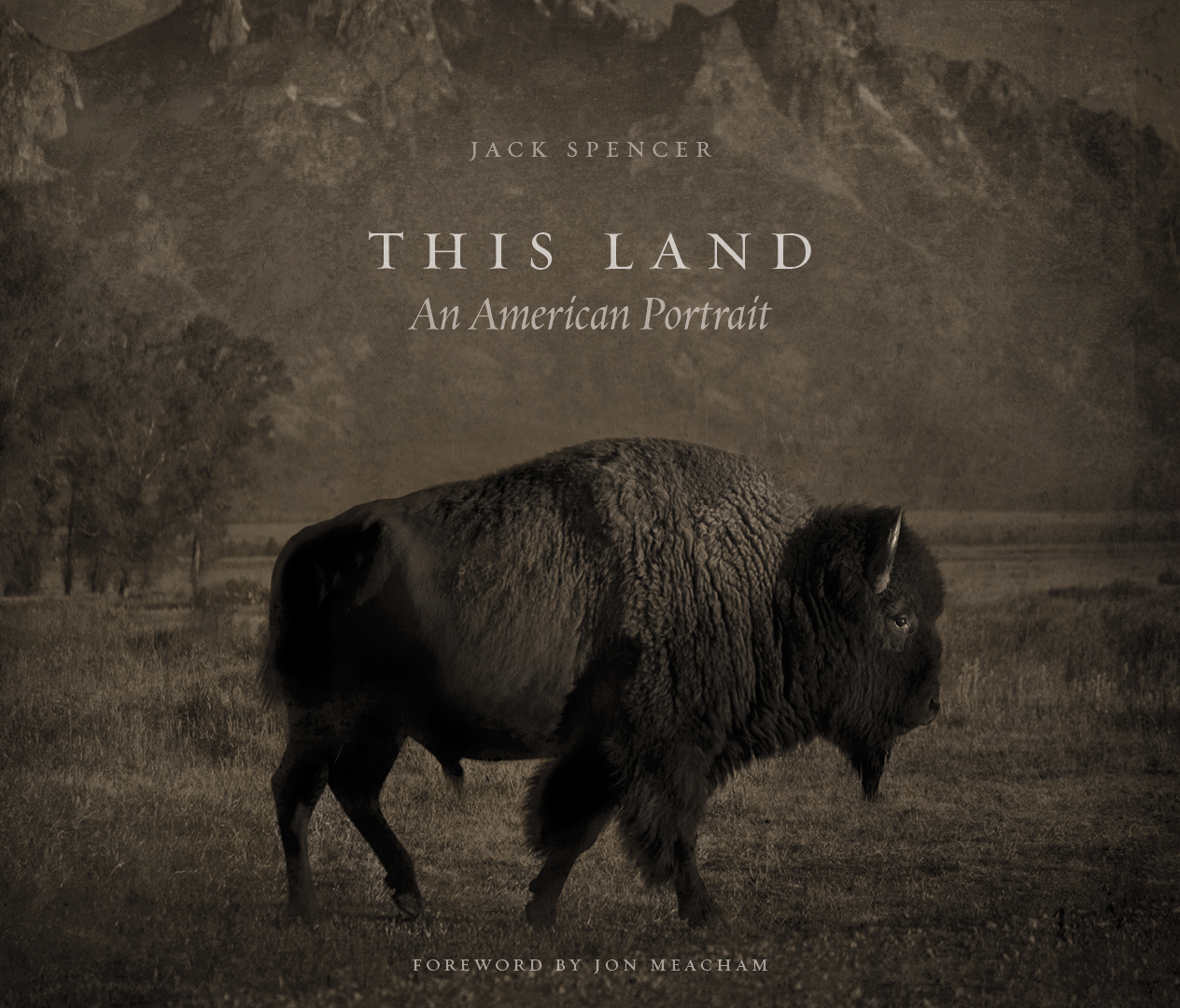 Jack Spencer’s most surprising images are of a country that I suspect many of us believed had disappeared. The fading churches, the roaming bison, the running horses: Spencer has found a mythical world, except it is real, and it is now, and it is ours.– Jon Meacham

I recently saw Jack Spencer describe his new book project, This Land, on Charlie Rose (with guest host Jon Meacham). He spoke about how unsettled be became after the 9/11 attacks and set out in 2003 “in hopes of making a few ‘sketches’ of America in order to gain some clarity on what it meant to be living in this nation at this moment in time.” He worked for thirteen years, traveling across forty-eight states, with eighty thousand miles of driving, creating a vast, encompassing portrait of the American landscape that is both contemporary and timeless. The result is a new monograph published by the University of Texas Press that is a large and sumptuous book filled with meaningful interpretations of America in all it’s glory. 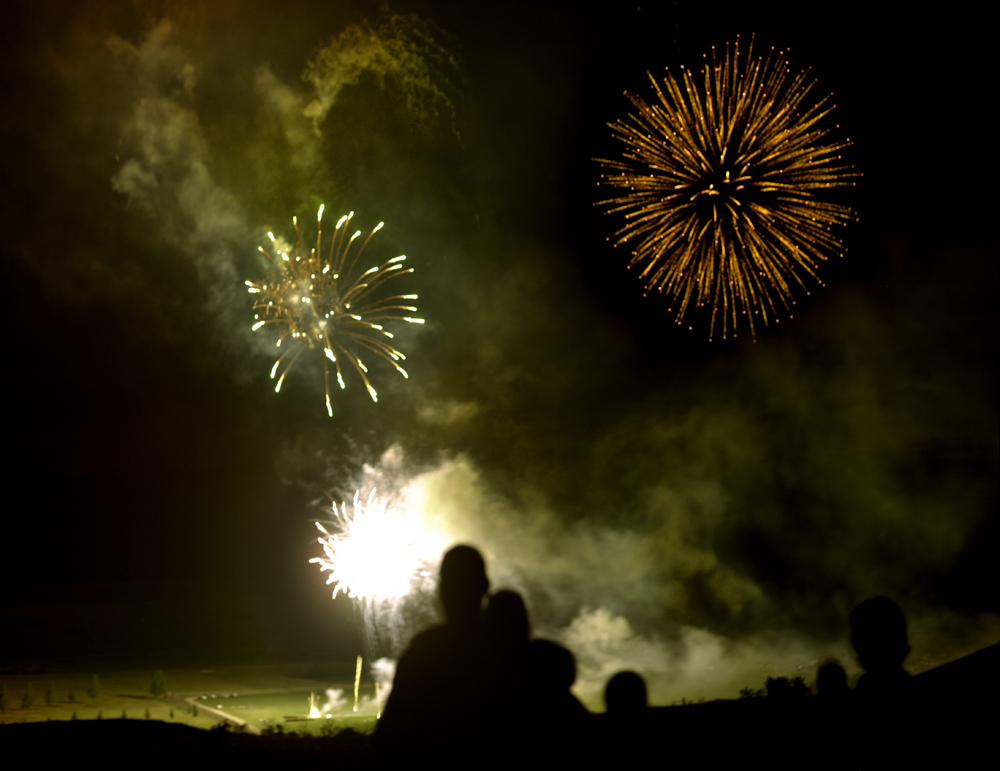 This Land presents some one hundred and forty photographs that span the nation, from Key West to Death Valley and Texas to Montana. From the monochromatic and distressed black-and-white images that began the series to the oversaturated color of more recent years, these photographs present a startlingly fresh perspective on America. The breadth of imagery in This Land brings to mind the works of such American masters as Edward Hopper, Grant Wood, Mark Rothko, and Albert Bierstadt, while also evoking the sense of the open roads traveled by Woody Guthrie and Jack Kerouac. Spencer’s pictorialist vision embraces the sweeping variety of American landscapes—coasts, deltas, forests, deserts, mountain ranges, and prairies—and iconic places such as Mount Rushmore and Wounded Knee. 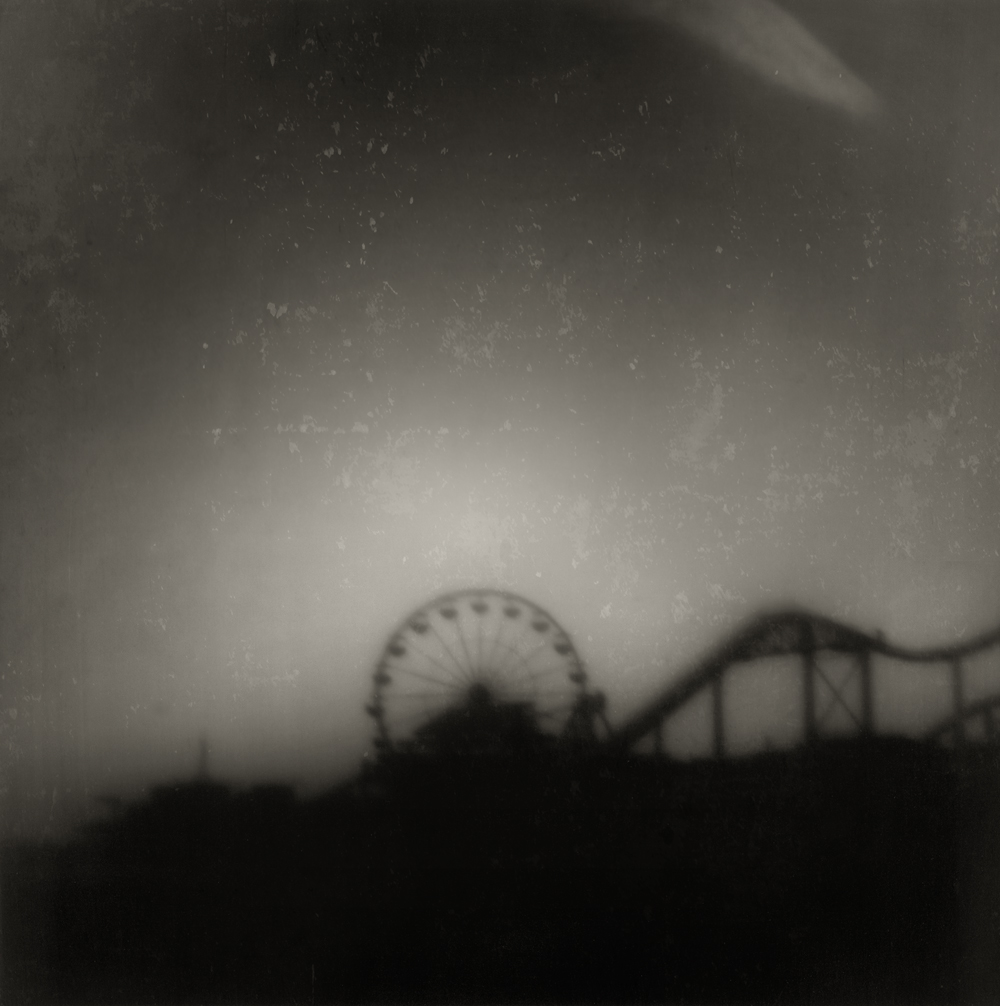 Jack Spencer is a self-taught American photographer. He is a native of Kosciusko, Mississippi, a land that found its way into many of his works. The subject of his photographs is usually the rural life in the American South and Mexico. His precisely crafted prints are the result of an exceptional vision, original darkroom technique and an extraordinary sense of story. “I believe that all art work is portraiture and, in its most pristine and honest form, I believe it is self-portraiture. This is true not only in the photographic arts but also in music, literature, painting or sculpture. It is also true if you are building a house or simply mowing the lawn. The person creating is always reflected in the effect of the final creation. Cause and effect is the law of art… the rule that can never be broken. If one intends with the honesty of self-expression, then the result will be worth looking at, no matter how primitive or how sophisticated the means of accomplishment.”

His best known series is Native Soil, that features deep sepia tones combined with deep-South imagery: the humid bayou country, horses, and the every-day man of the Mississippi River Delta. In 1999, they became the subject of his first book “Native Soil“. “That series was about my past and my changed perceptions about my past… I forced myself to interact with people and cultures that I had always known about but never really knew, only to find that I had missed a great deal,” says Jack Spencer.

After Native Soil, the artist went on to explore the mystical country of Mexico. For three years Spencer worked on Apariciones, a series of over seventy-five images of people and landscapes filled with magical realism. In words of Jack Spencer: “It is a land that celebrates its ghosts and fantasmas. Dia de Las Muertes, or the “Day of the Dead”, is an event during which the dead are enticed back from the grave for a day of dance, song, food and drink to celebrate with the living. This work, apariciones, is work that I could continue for a lifetime, as I developed such a great love for Mexico and the Mexican people.“ 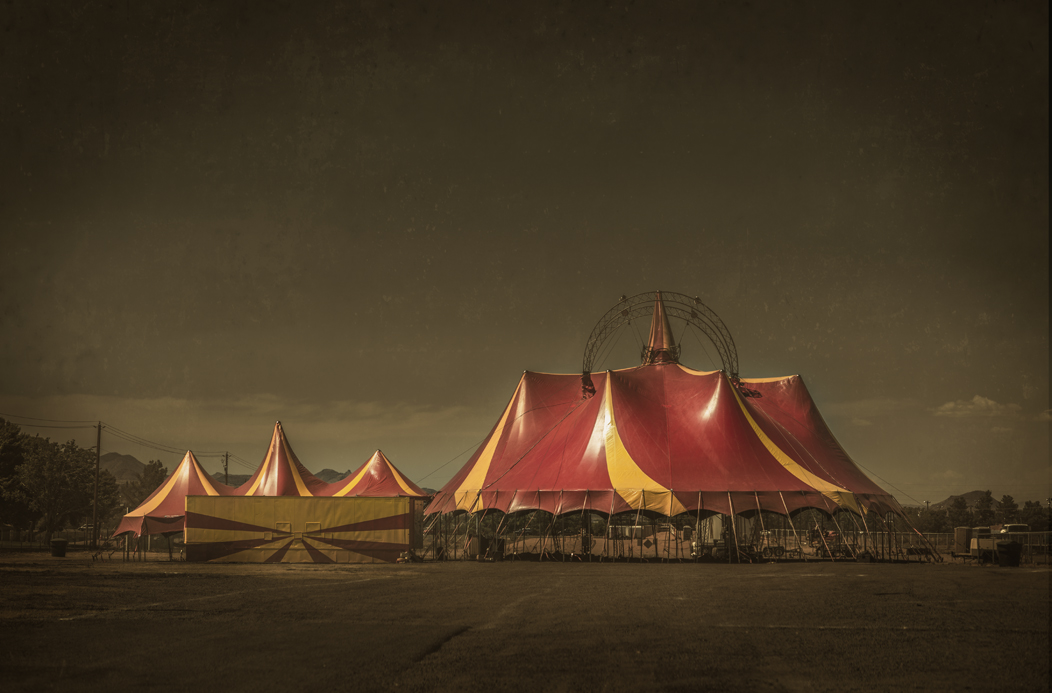 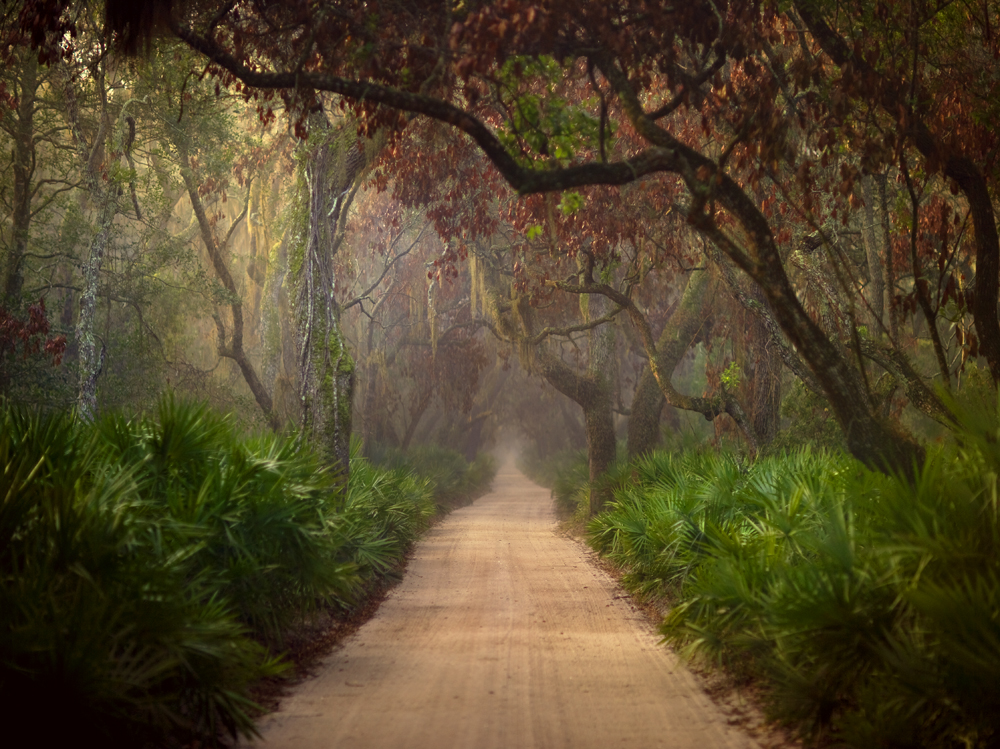 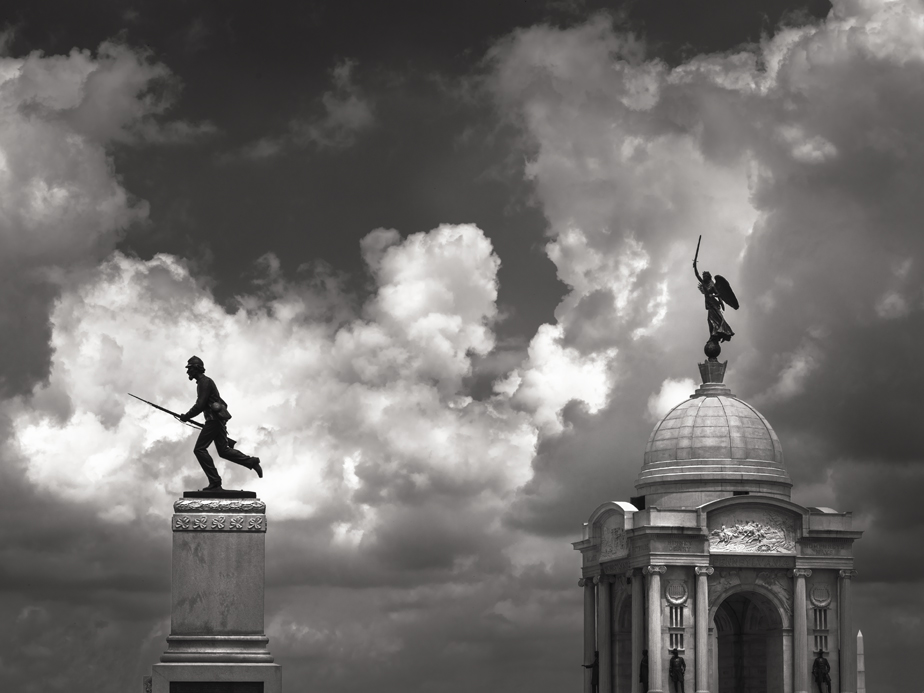 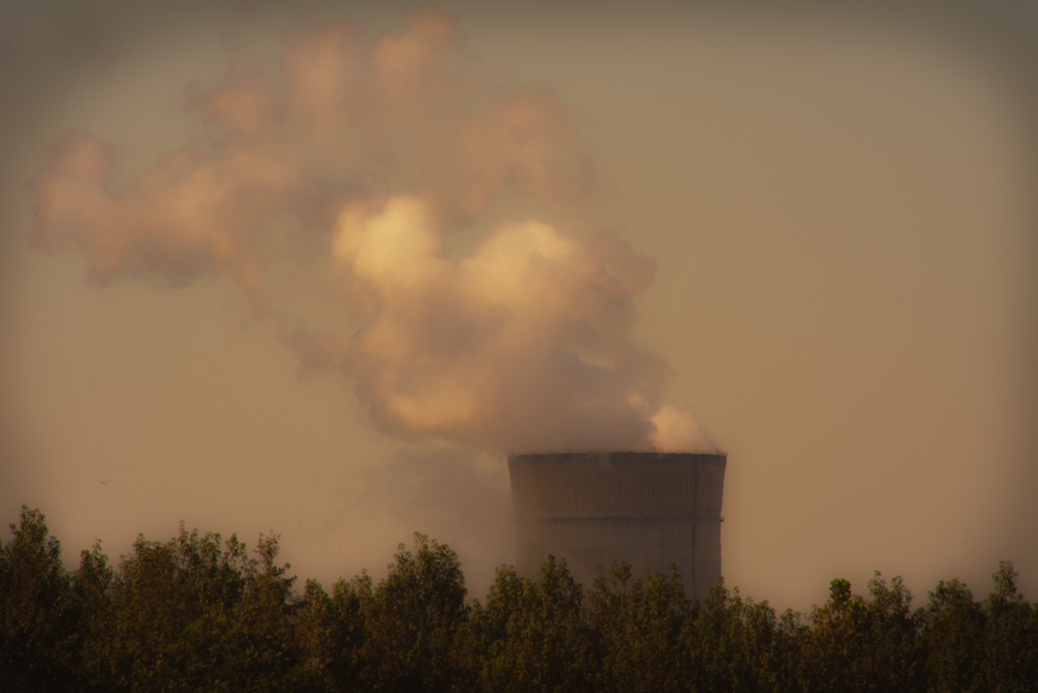 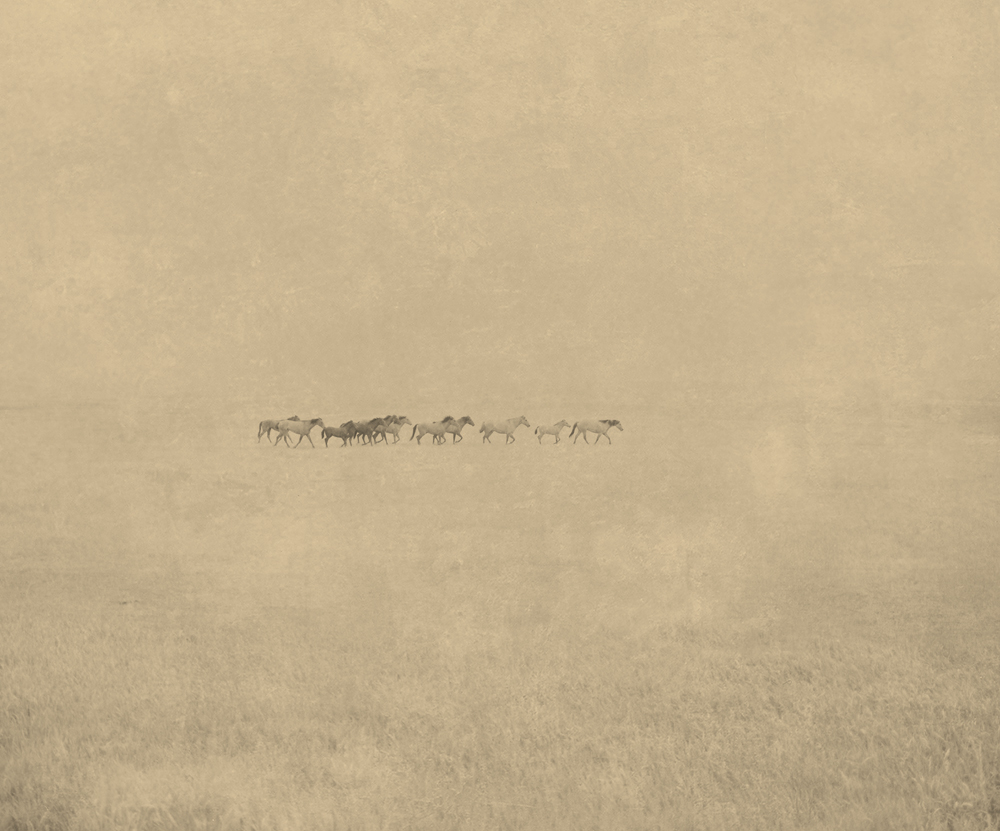 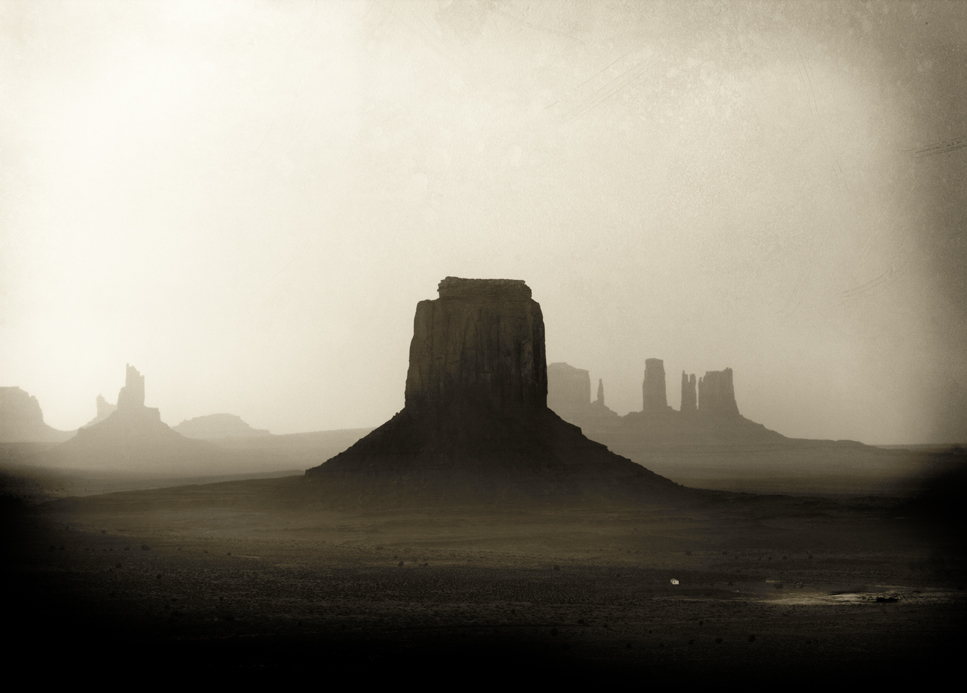 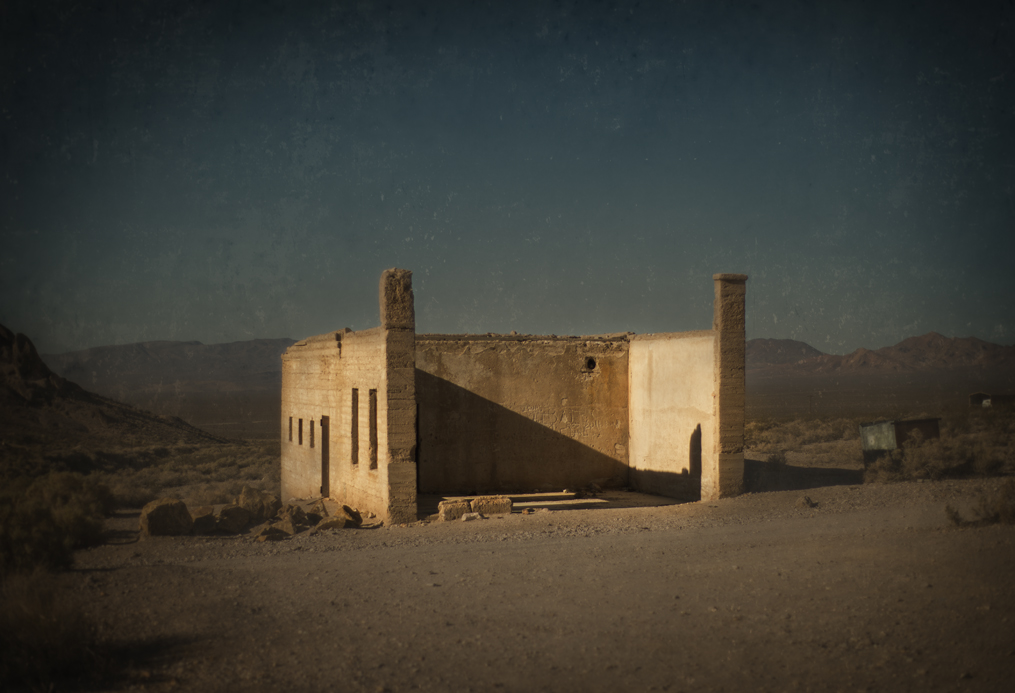 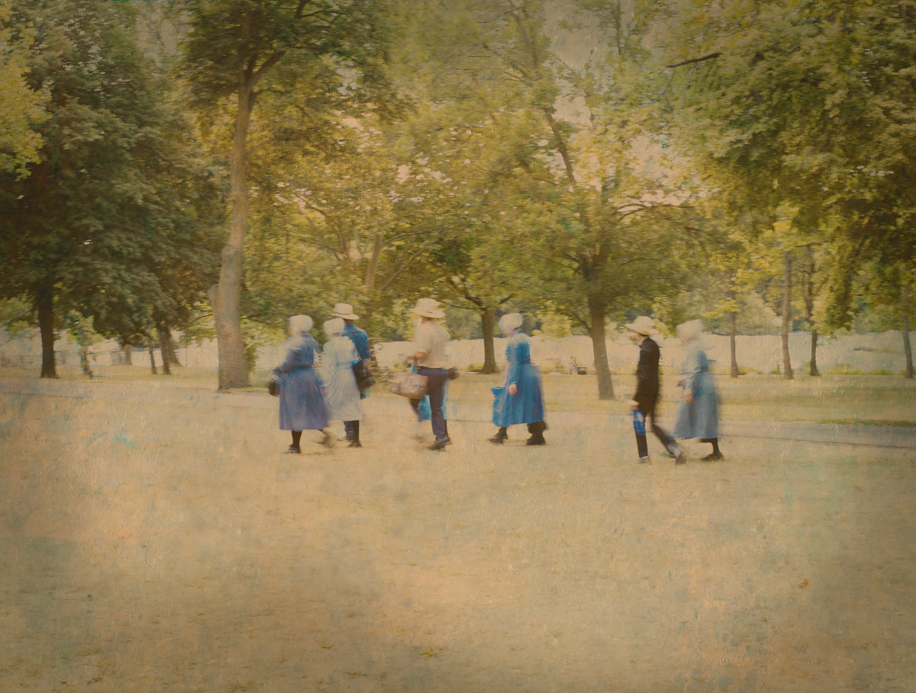 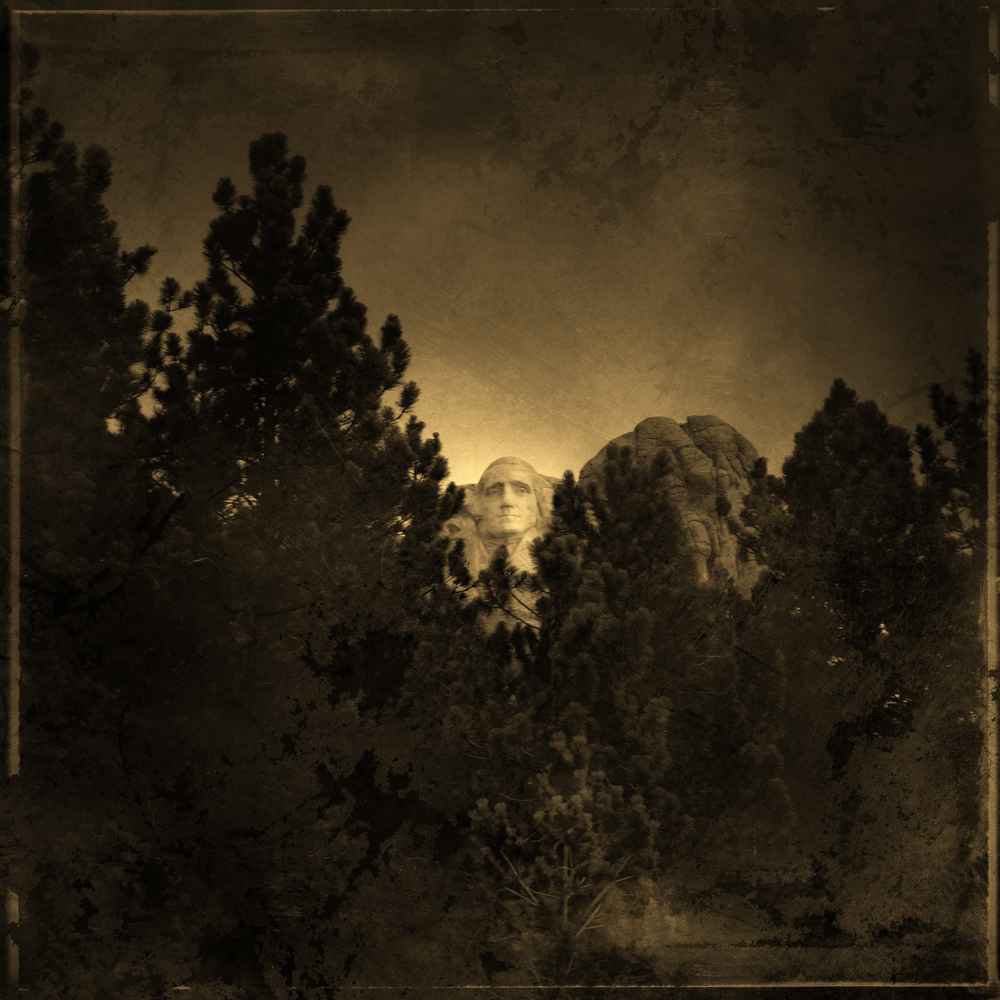 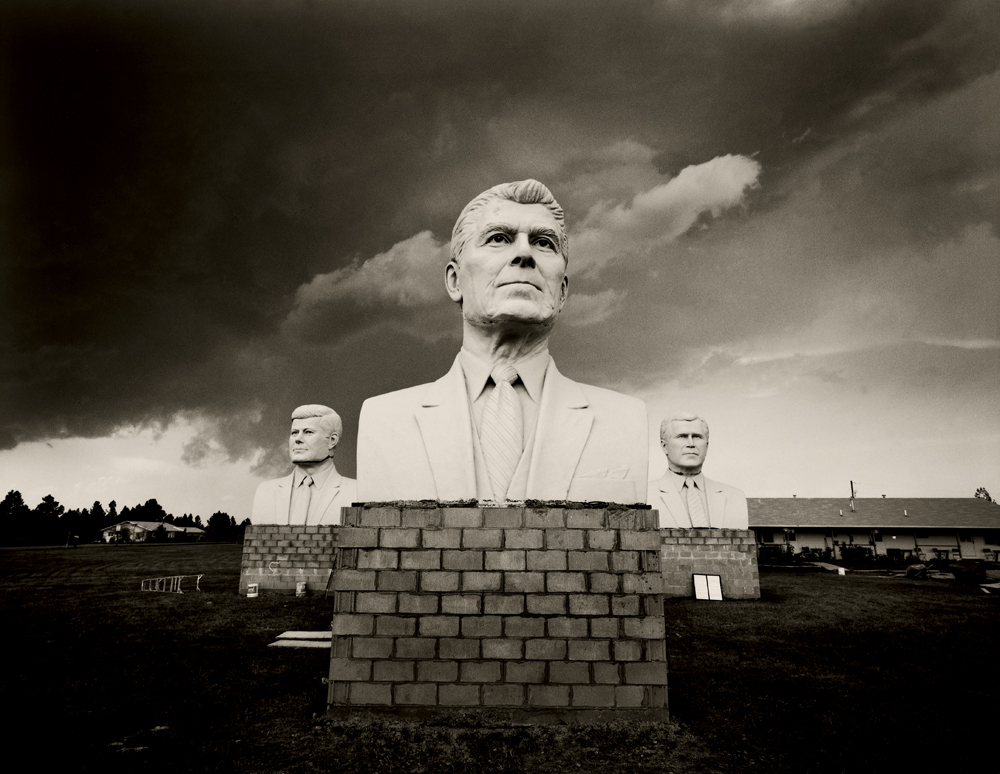 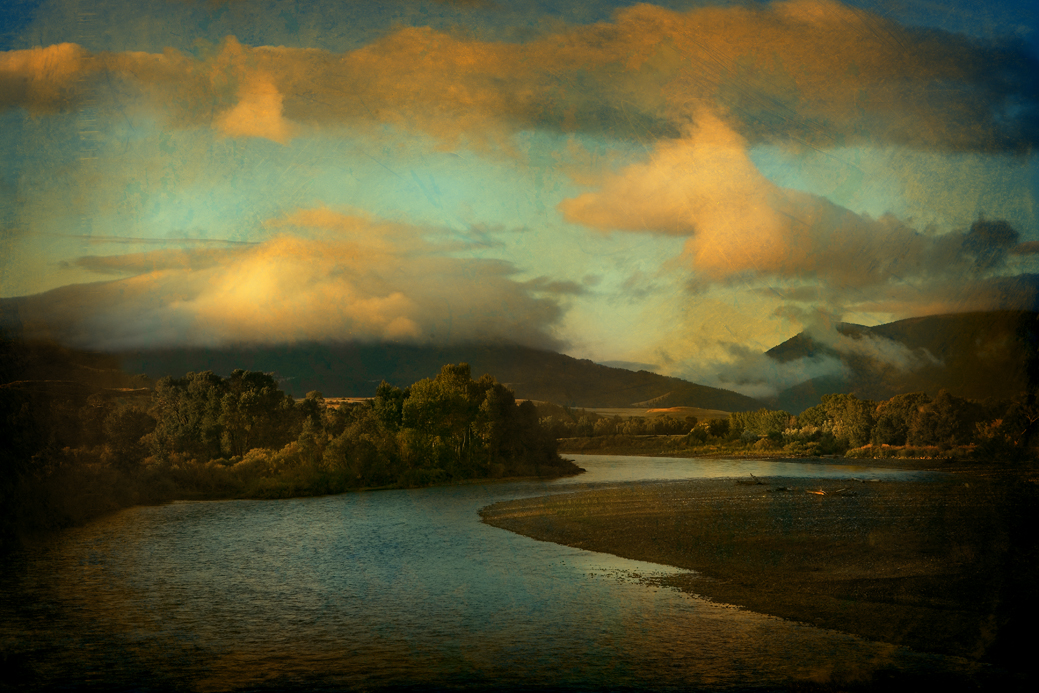 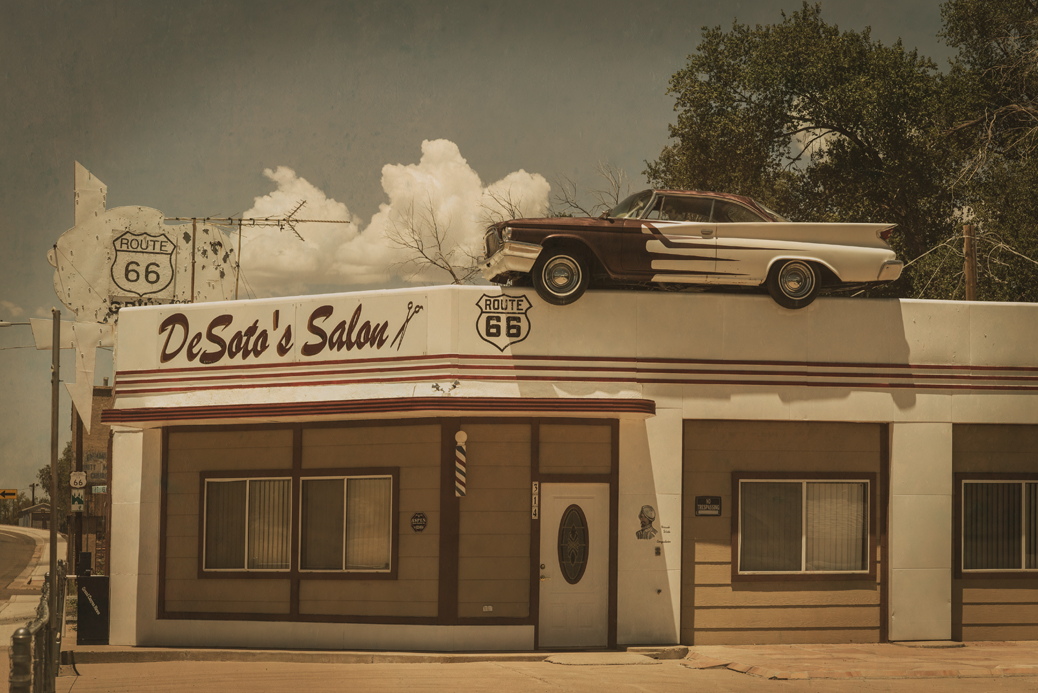 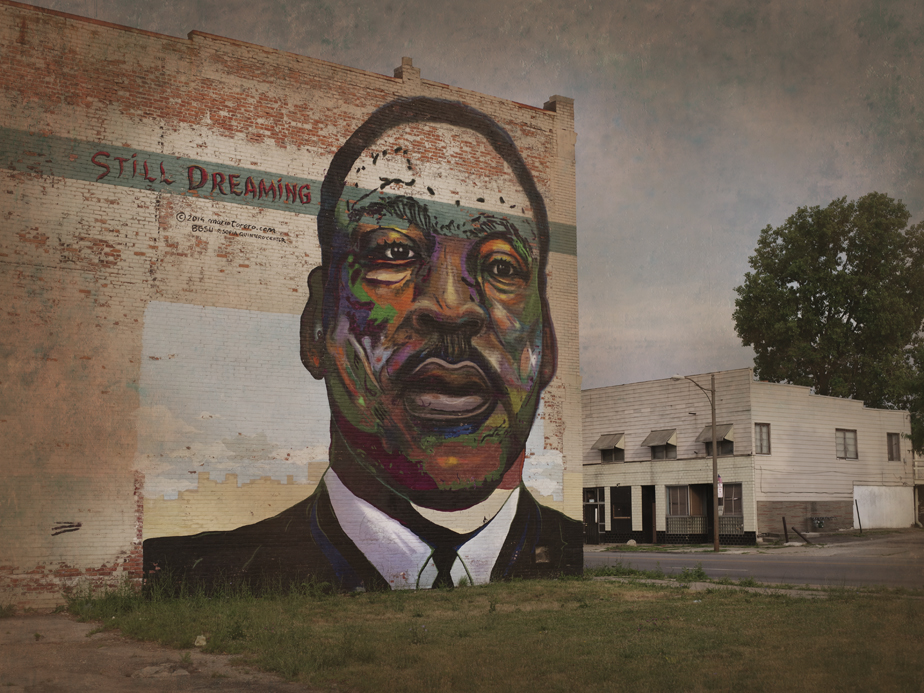