Angela Bacon Kidwell is a little like the new movie about Secretariat, the horse that came out of nowhere and went on to win the Triple Crown. Angela lives in Wichita Falls, Texas, and received her BFA from Midwestern State University, specializing in Painting and Photography. Her unique approach to image making has set her apart and generated a lot of international attention. Just this year, Angela has had 4 solo exhibitions, is now represented by 3 galleries, her work has appeared in numerous group shows and publications, and she was recently invited to China for an all-expenses paid trip to photograph the Chinese landscape. Last year she received a First Place in the Fine Art Division in the IPA awards and this year was nominated by David Alan Harvey to participate in the LookBetween festival. Who know what the future holds, but I’m placing my bets on Angela.

I am featuring work from three series, the first is new and is in the process of being created.

My photography comes from a life long obsession of exploring how my subconscious generates my dreams. As I move through my day, I am keenly aware of my encounters with people, places and things. I mentally record the details of these situations, and the physical or emotional responses that they evoke. These fleeting associations replay themselves in my dreams. The random moments combine to form sleep stories that are rich narratives, ripe with symbolism. With that as my model, I construct sets, use props and invite myself and models to perform in a natural, intuitive way. In essence, I attempt to create a waking dream.

For me, it is about being in the moment of a planned vision. That is were I’m most connected to my creativity 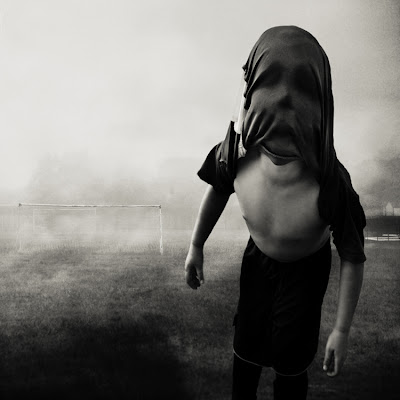 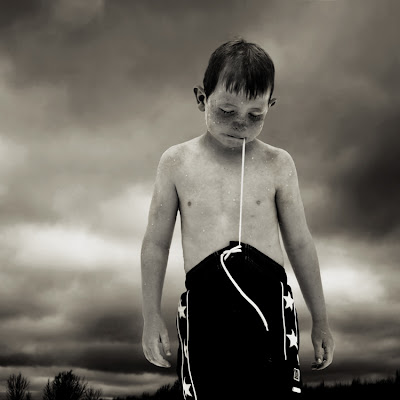 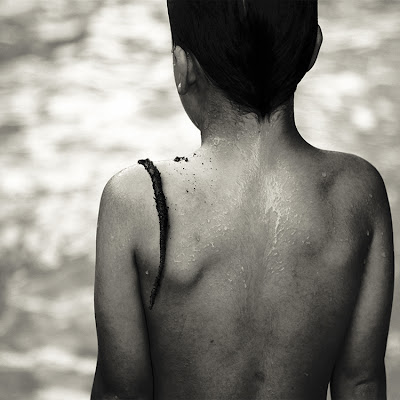 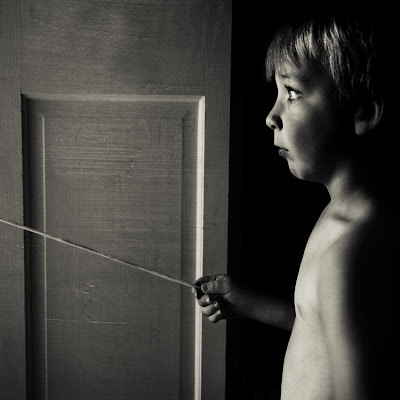 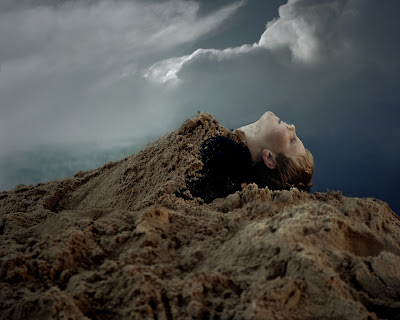 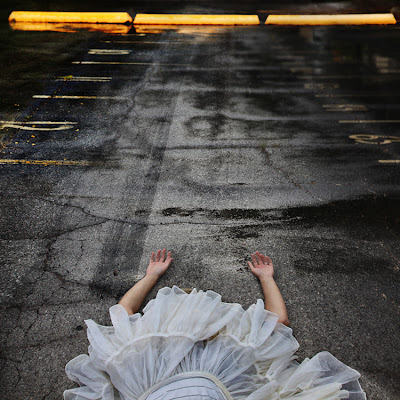 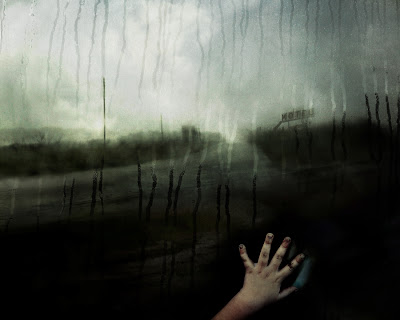 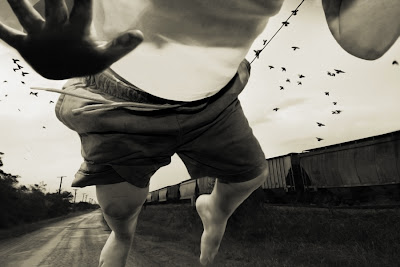 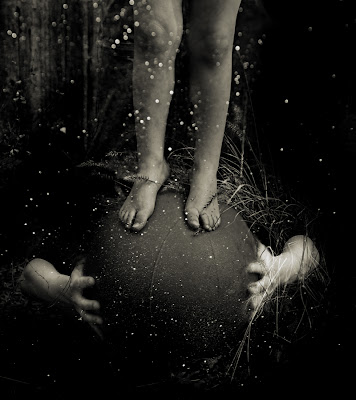 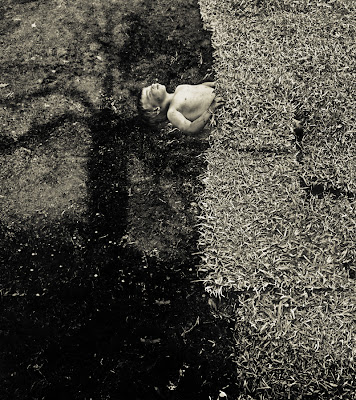