Panos Lambrou was born in Greece, but has been living in the U.S. since his teens. After studying photography at the New School/Parsons, ICP, and Pratt Manhattan, Panos has turned his lens on the changing American landscape. For the past year, he has watched big box and large commercial buildings morphing into empty shells waiting for their next incarnation. The series, Ghosts of the Economy, is currrently on exhibition at the Almanac Gallery in Hoboken, NJ.

GHOSTS OF THE ECONOMY: When I go about my errands every Saturday morning I notice a number of vacant commercial buildings, which were occupied by a variety of businesses that have closed as the result of the economic downturn and have remained empty anywhere from six months to the present. The odd thing is they have been maintained as if they were still occupied. 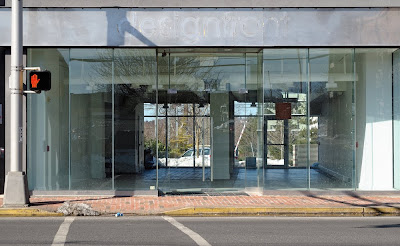 I keep thinking about all the people that used to work there and have lost their jobs, the merchants who have lost their revenue and profits, the building owners who have lost rents and maybe are now unable to pay mortgages to the banks and the linked effect this small sample has to our overall economic troubles. 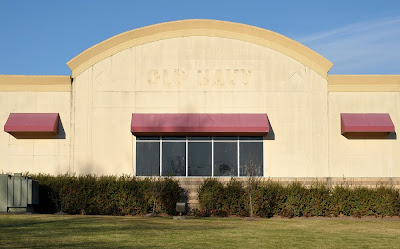 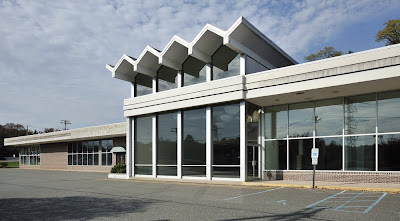 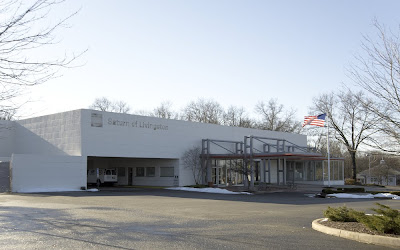 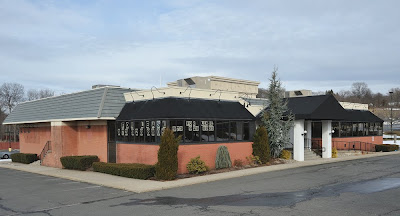 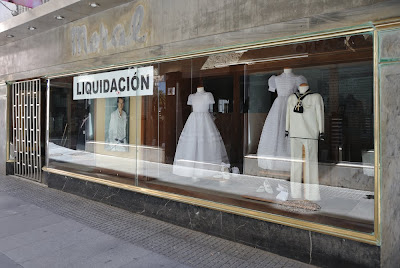 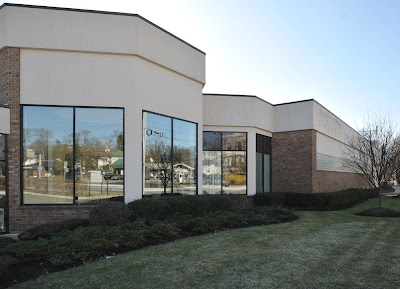 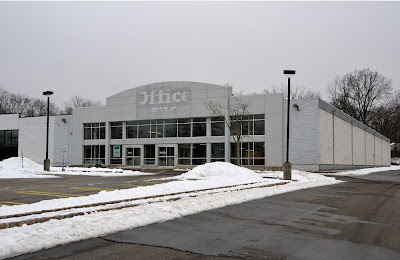 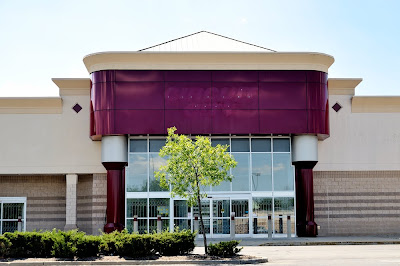 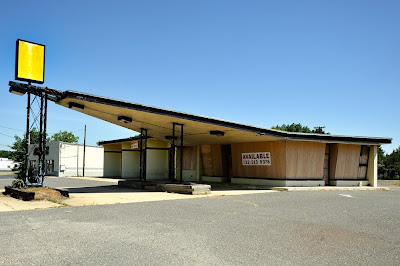 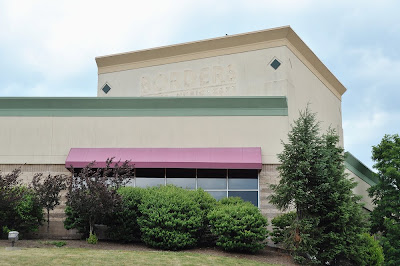 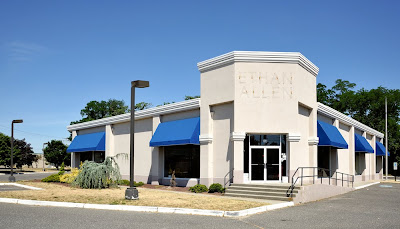 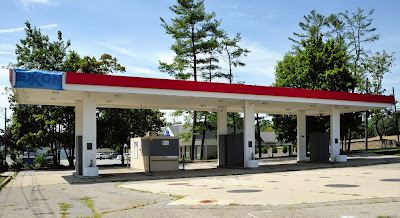