Brooklyn photographer, Jena Cumbo, is an engaged observer, whether shooting her fine art, fashion, lifestyle, or commissioned work. Jena received a BFA from the Hartford Art School  and received an MFA in Photography from the State University at Buffalo. After graduation, she began working as an assistant to many established photographers, including Lauren Greenfield, and in 2009, went out on her own.

Her on-going series, Prom Project, is the telling of an age old defining night of high school, between the time of what was and what will be, and Jena was there to capture the anticipation and drama. Her images reflect the excitement of that special dressed-up night, where the ending has yet to unfold, and hope is still palatable.

Prom Project: In 2010, I met a group of girls who were interested in having professional photos taken of them getting ready for the prom. I gladly accepted the job. Since then, my work has moved ever-deeper into the realm of youthful fashion and light-hearted lifestyle photography. 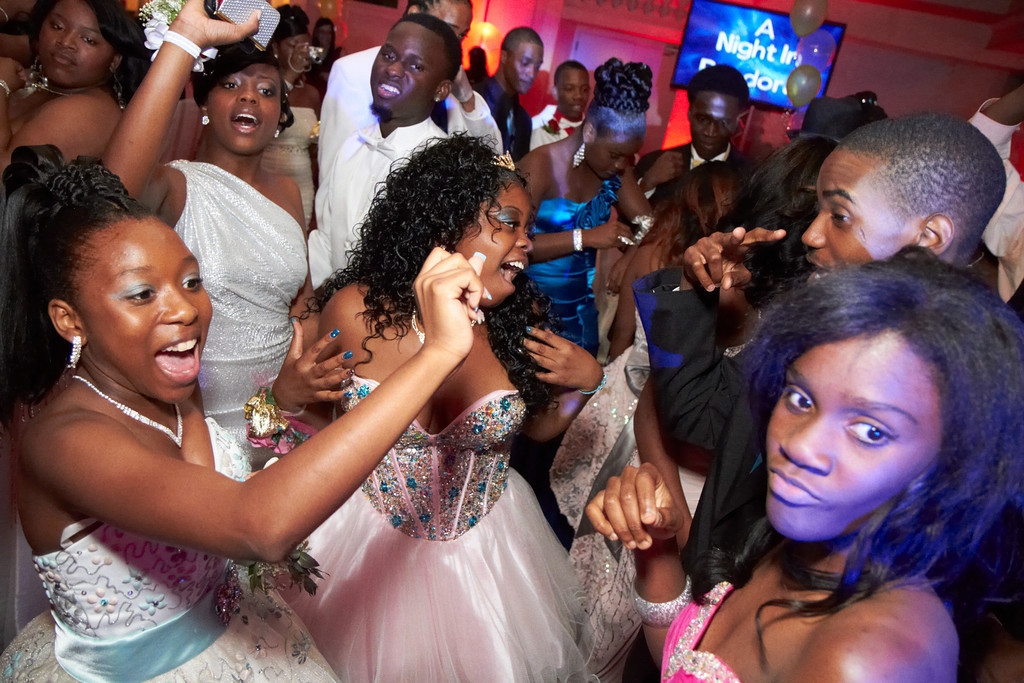 Rites of passage and young girls coming-of-age are topics that have been photographed seemingly ad infinitum, yet this subject matter seems to be an endless source of fascination in the media and art worlds. 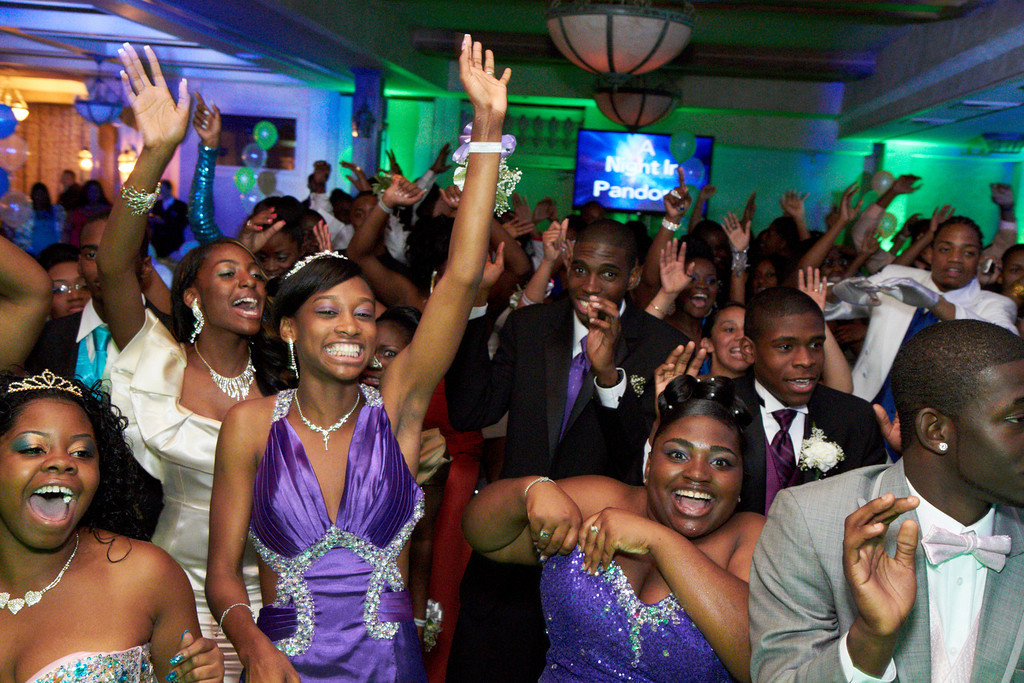 This 2012 prom season I decided to embark on a journey to find a variety of young women in the NY city area with different backgrounds and identities to photograph as they prepare for and take part in the experience of prom. 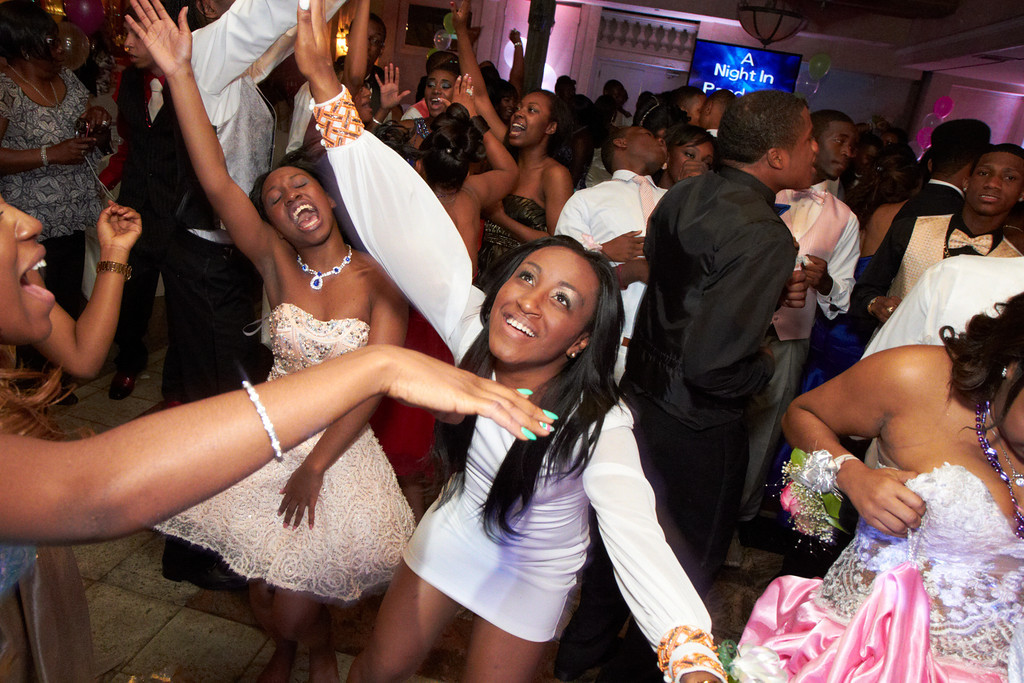 I photographed a variety of girls getting ready for prom, two actual proms, and an after prom party. Every girl and experience was truly unique. I was fascinated by how ritualistic the getting ready process had become. Everyone I photographed did not attend school the day of or the day after prom, most started getting ready early in the day for evening dances. 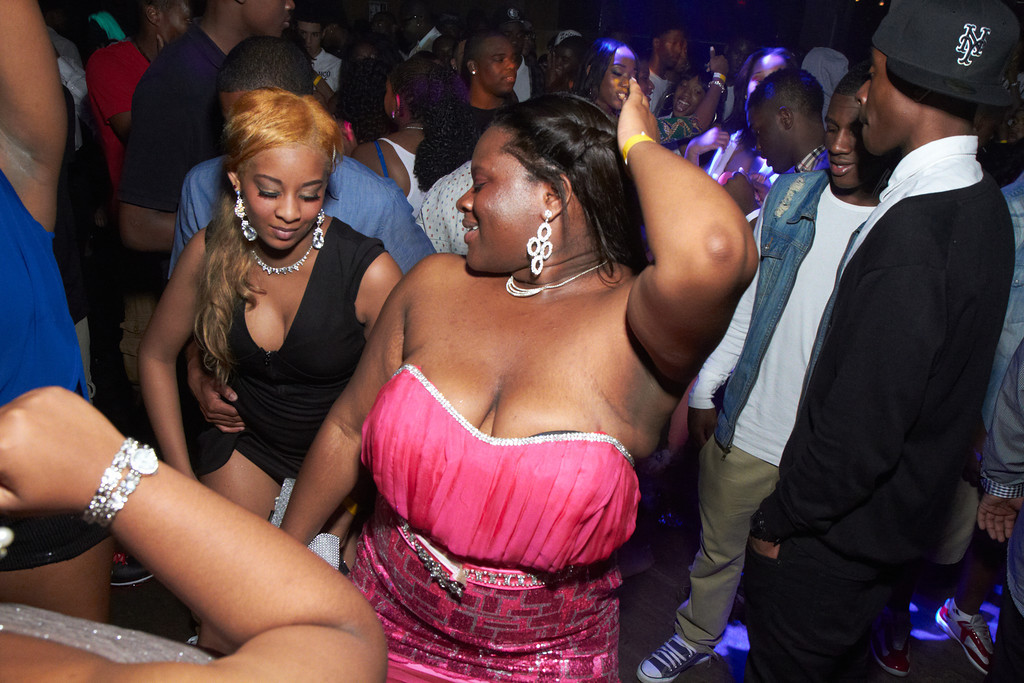 While the styles and looks differed immensely from girl to girl the bonding experience between the friends was a thread that wove throughout the series. 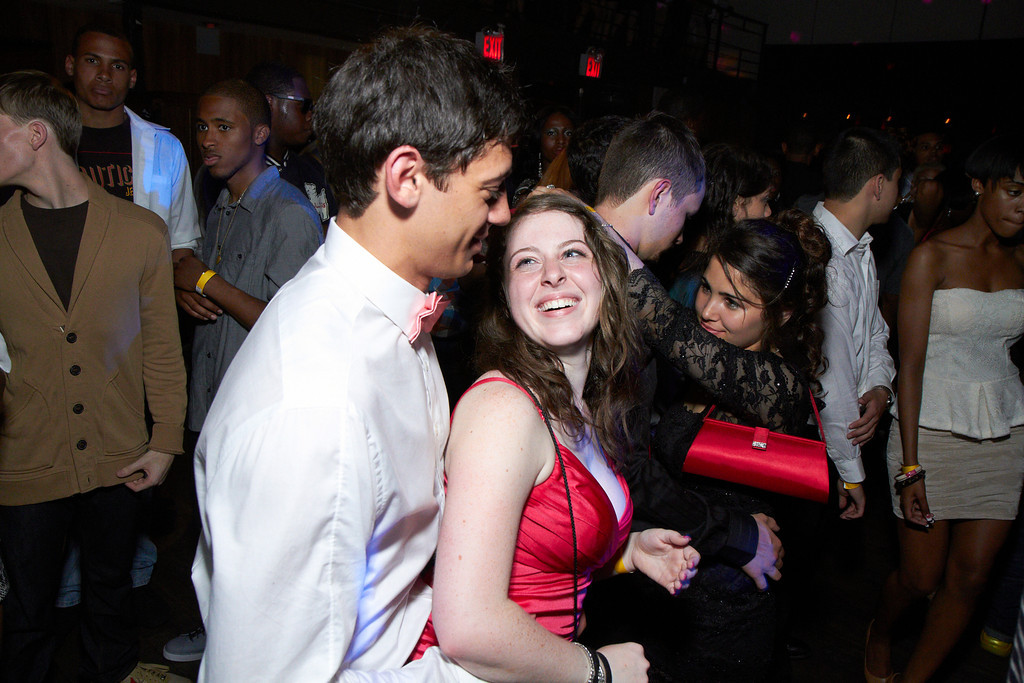 Senior prom is a very definitive right of passage for high school students. Fashion can be an incredible outlet of self-expression, prom in such becomes the perfect platform for young people to display and flaunt their personal style and identity. Prom is truly their time to shine and an experience that’s meant to be photographed and remembered 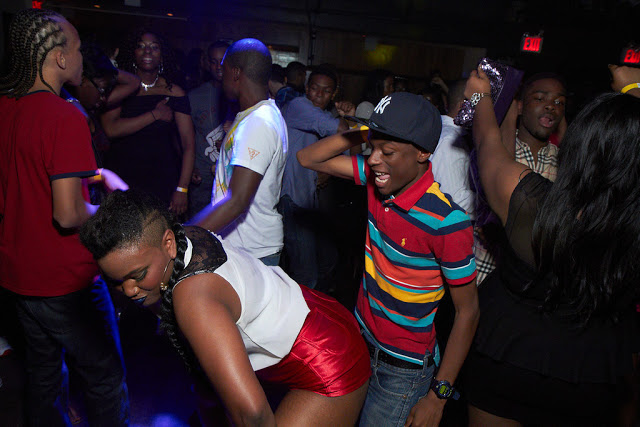 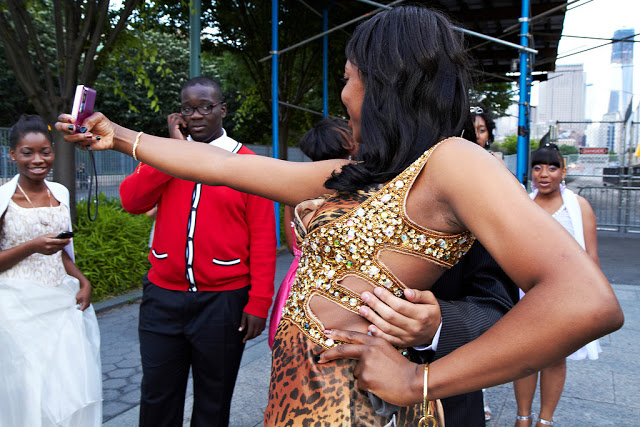 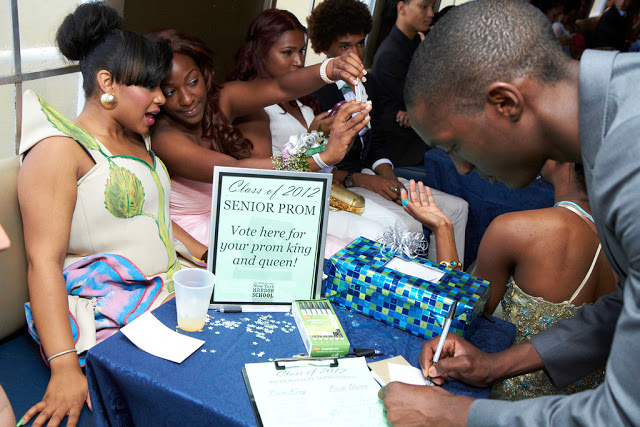 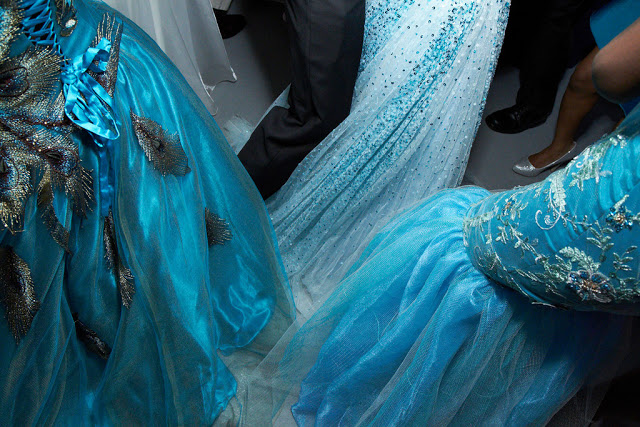 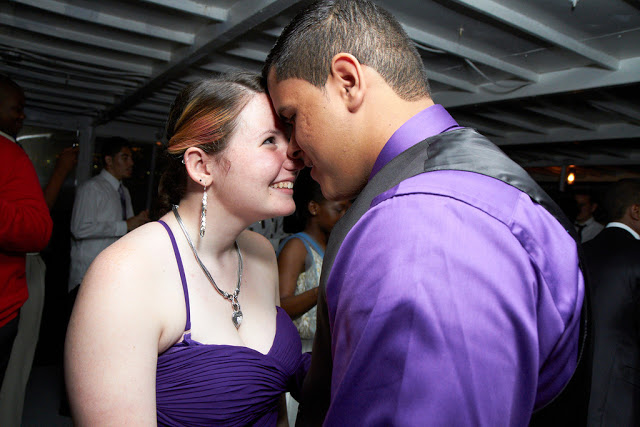 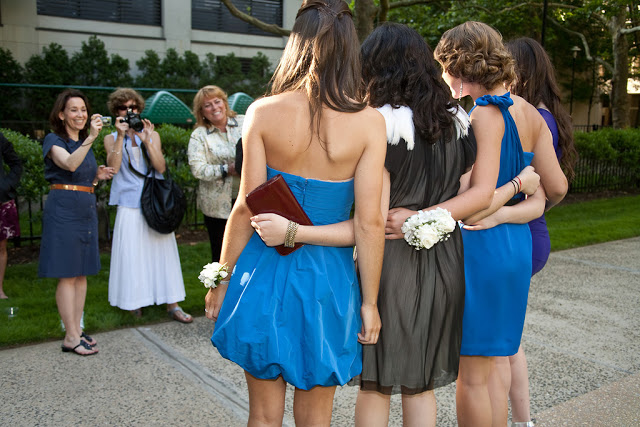 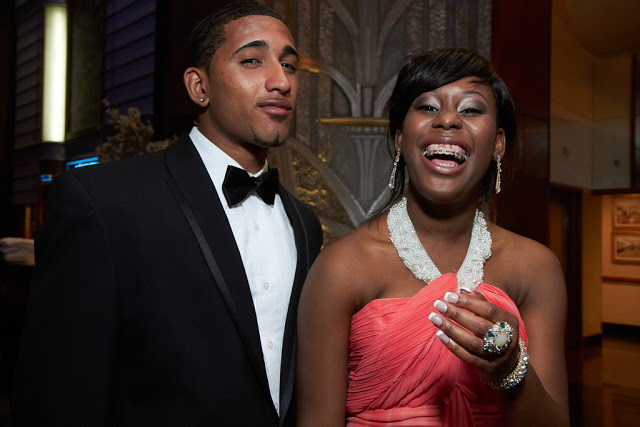 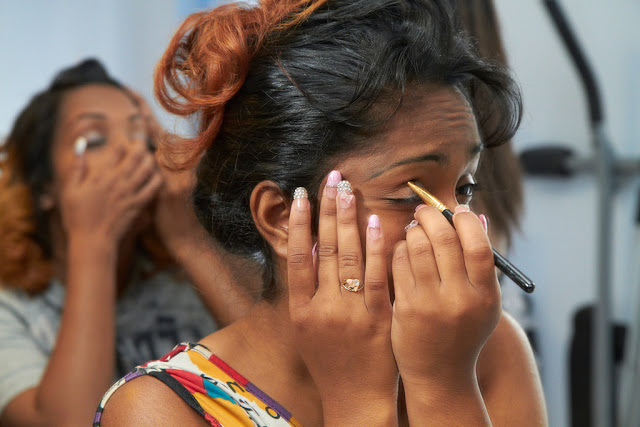 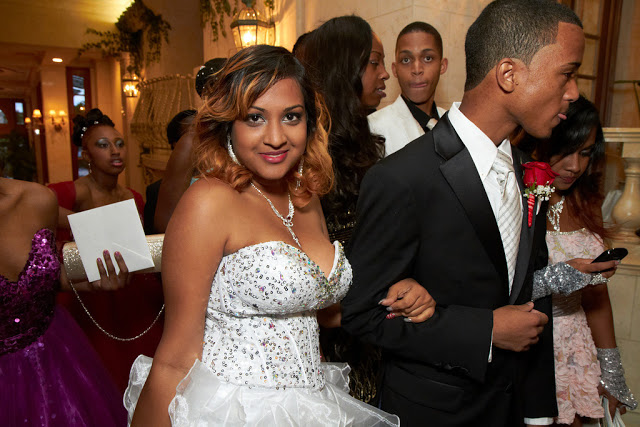 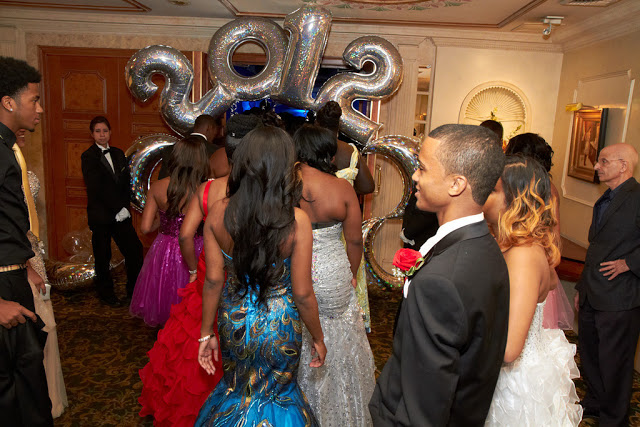 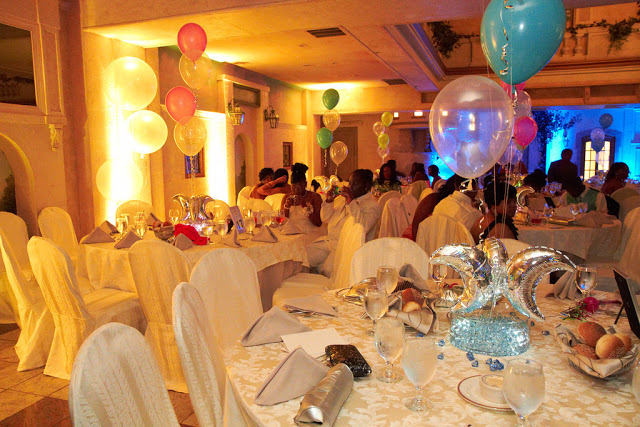