It’s not a secret that I love all things New York City.  When Jay Z’s Empire State of Mind comes on the radio, it sends me right back to those years of feeling like everything was possible when I strode down Fifth Avenue.  And today’s post on Peter Liepke’s terrific work brings me back to that feeling of complete adoration for the Big Apple. Here’s hoping it weathers hurricane Sandy safely.

Peter Liepke creates New York images that feel like charcoal drawings, timeless in their appeal and magical in their effect. 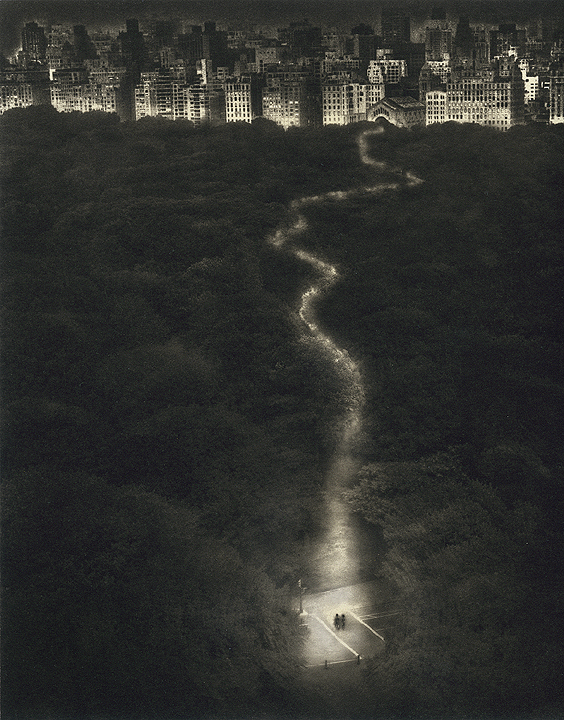 Peter was born St. Louis Park, Minnesota.  In 1979 he moved from Minneapolis to Los Angeles to attend Art Center and later opened an advertising photography studio in Los Angeles. His client roster included Chiat/Day, Daily &Assoc, J Walter Thompson, American Honda, Sunkist, FTD. After the 1987 Los Angeles earthquake, Peter decided to move to New York City, and in 1988 reinvented himself as a fine art portraitist. Peter resides in upstate New York with his wife, and two sons. His articles and  photographs have been published in PHOTOGRAPHIS, GRAPHIS Showcase, Photo District News, Town & Country, B&Wmagazine, The Photo Review, View Camera, Silvershots , The Book of Alternative Processes and numerous other publications.

My series “ABOVE & BEYOND” is the most ambitious fine art project I’ve done to date since leaving the commercial photography world. The images shown here are only a small portion of the entire project. The series is still very much in production, and when completed will comprise at least 40 images or more. The inspiration comes from a city that I love, where I met my wife, and where many artists from around the country still flock to today. 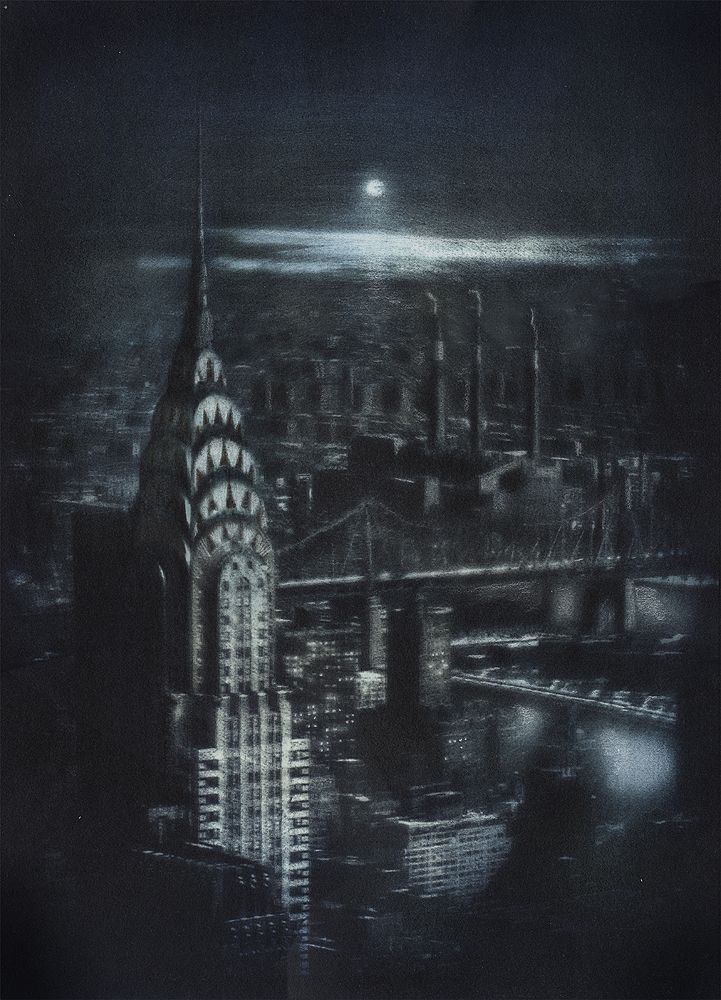 Some of my collectors have said that perhaps it might be my own personal and visual love letter to New York City. I suppose maybe that’s partly true in a small way, but for me it’s much more than just that or showing “pretty pictures”. To me the series is much more about breaking away and chasing a dream. After growing up in suburban Minnesota…as an artist, like many before me, and many more who will continually arrive in NYC each day, we embrace the challenge of wanting to broaden our lives by moving into a bigger arena. So for this series I wanted to go back and try to remember my feelings or first impressions upon arriving in NYC as an outsider for the first time well over twenty years ago. 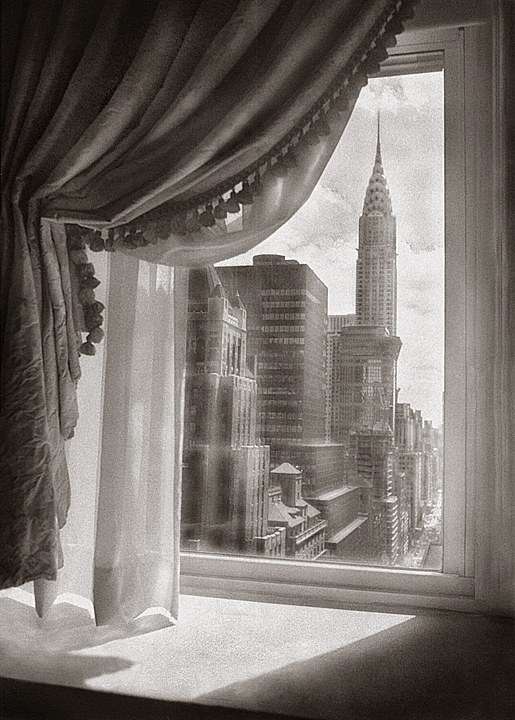 It’s easy to be overwhelmed by the noise, and feel isolated or lonely despite being surrounded by a sea of humanity. It’s much more difficult to look beyond that which is what I chose to do then, and now. As I continue to seek out, explore, and experience my own sense of place, the reality becomes clear that each of us are small but very valuable individual pieces of a much larger jigsaw puzzle. 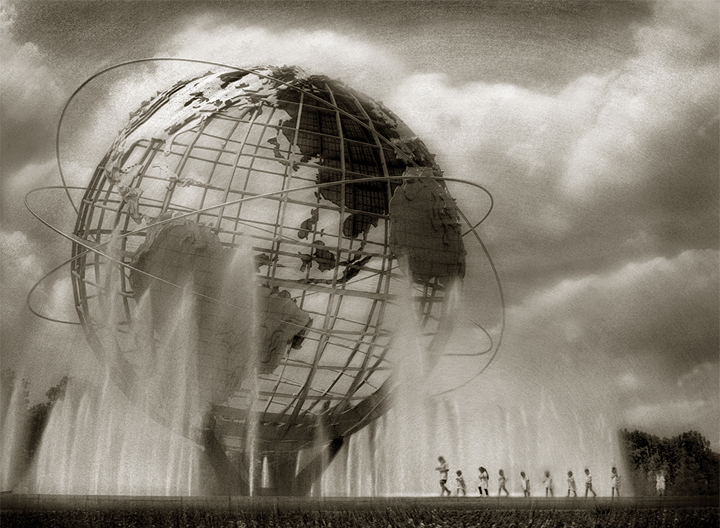 My vision for illustrating the project is the challenge of looking beyond the gritty streets by depicting an urban atmosphere with beauty, utilizing a more intimate cinematic approach engaging the viewer, as opposed to the current more popular trend in contemporary photography of massive sized prints overly saturated with color. The series when completed, will total at least 40 images or more culminating in to a published book, 3 different editions of small handmade platinum palladium collector portfolios, a special photogravure edition, and large limited edition of framed prints all sold and distributed through my galleries. 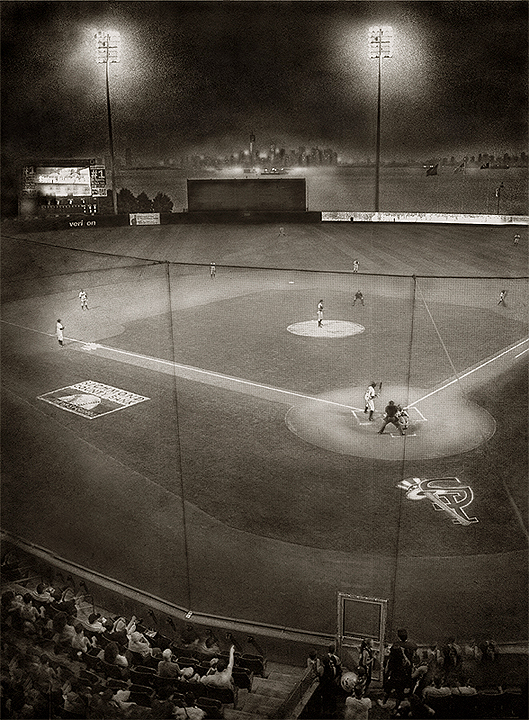 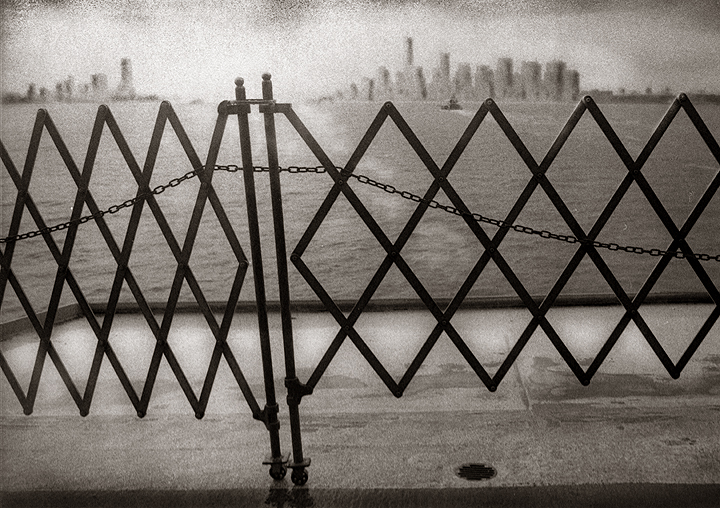 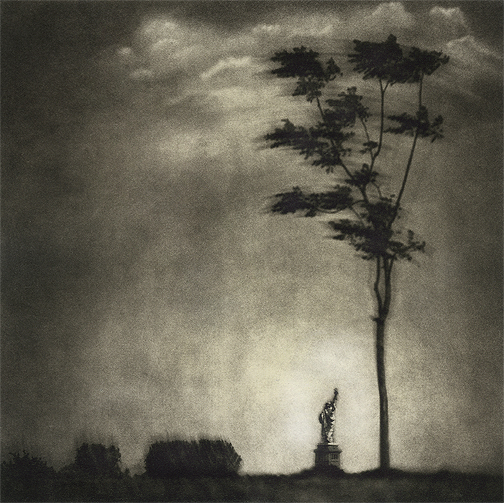 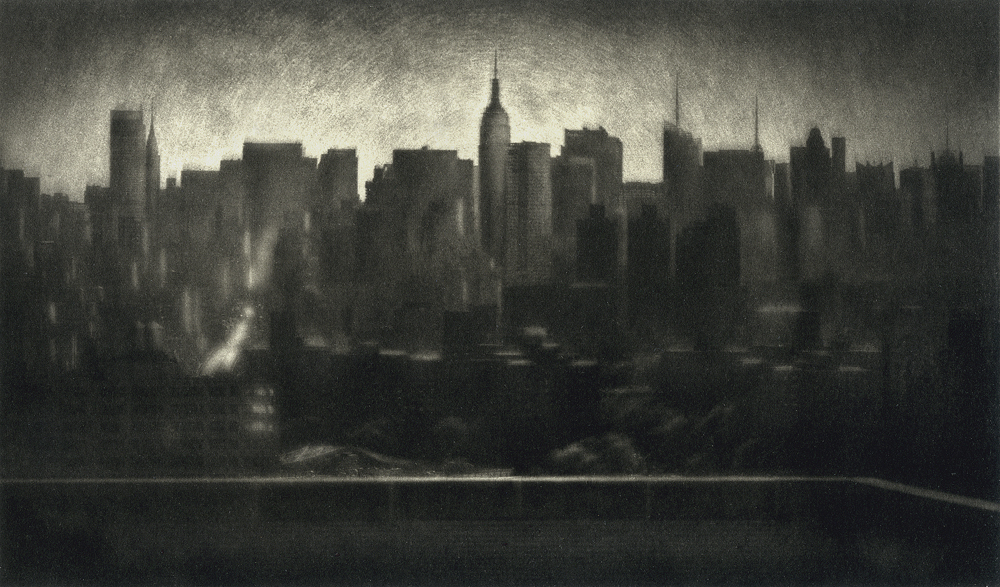 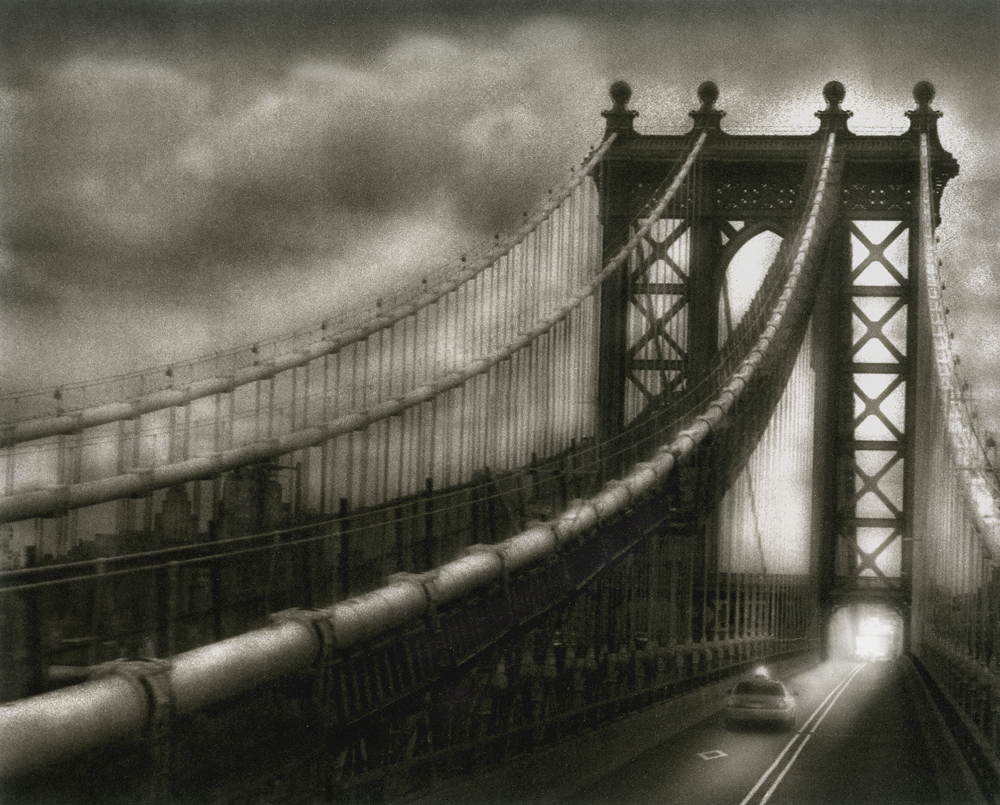 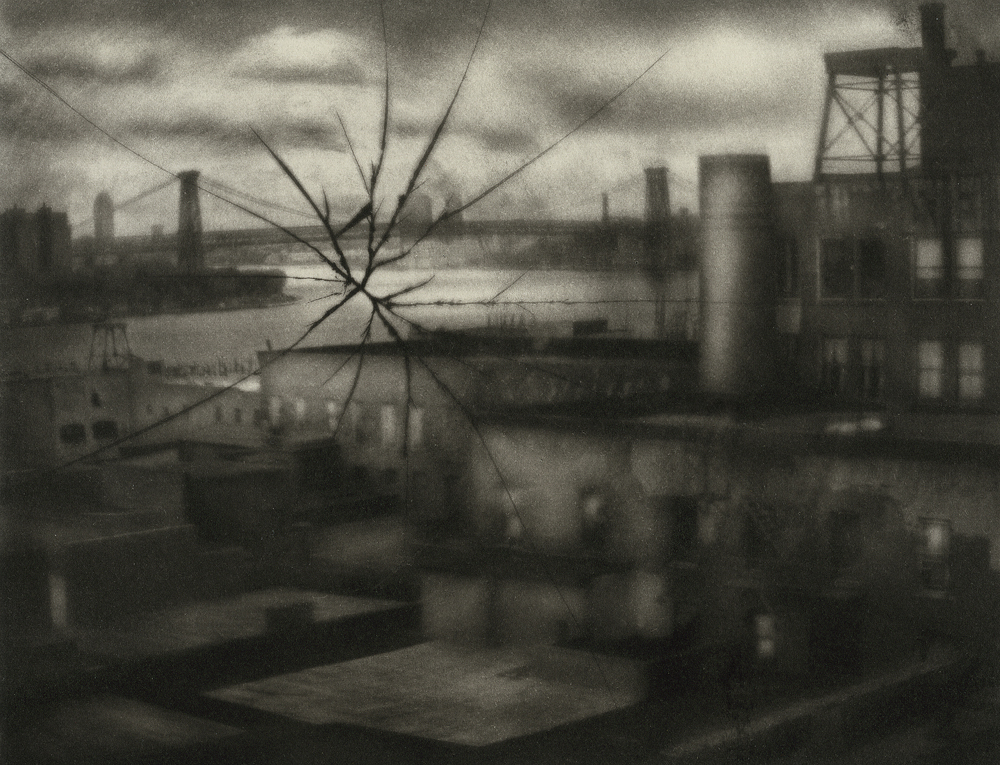 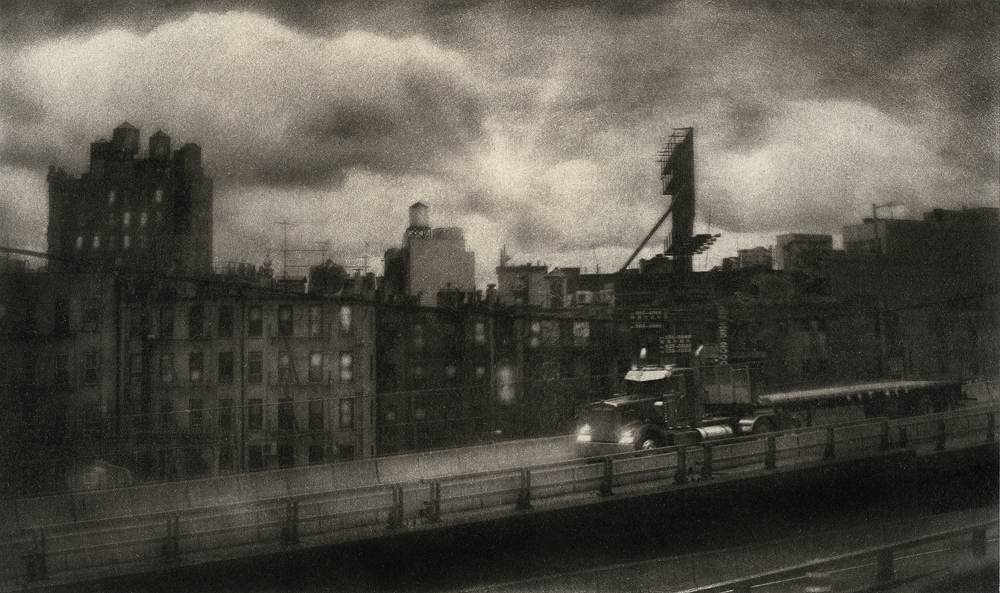 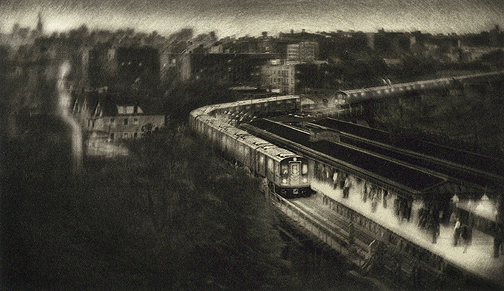 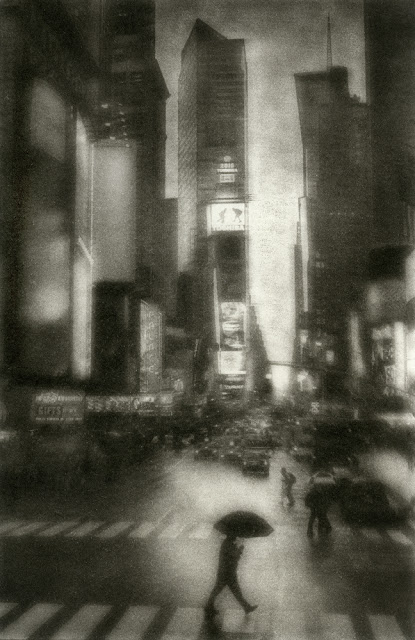 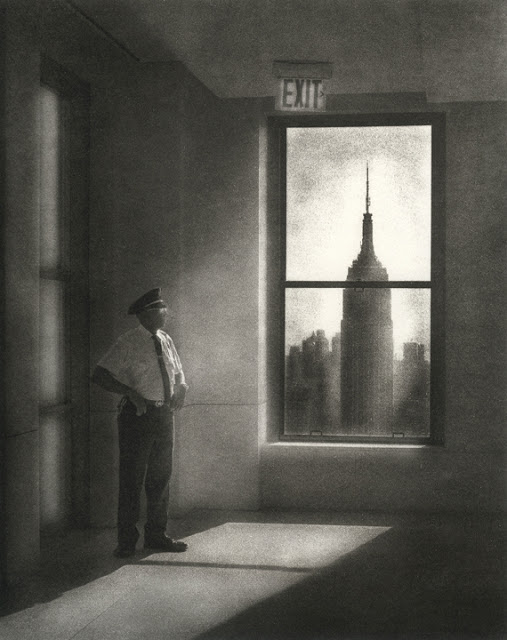 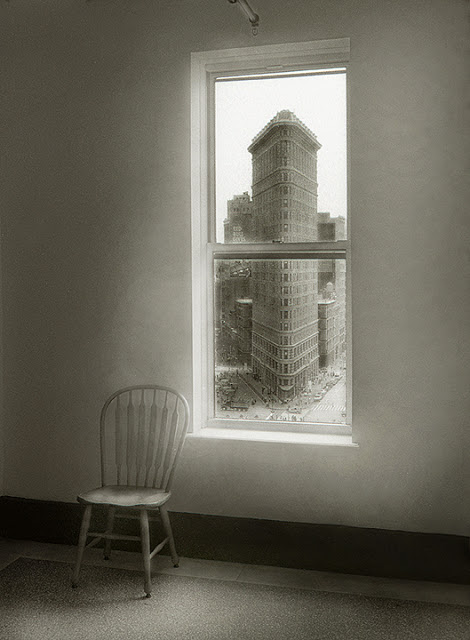