Mike Spitz: Medicated for your Protection – Portraits of Mental Illness by Aline SmithsonJanuary 5, 2014 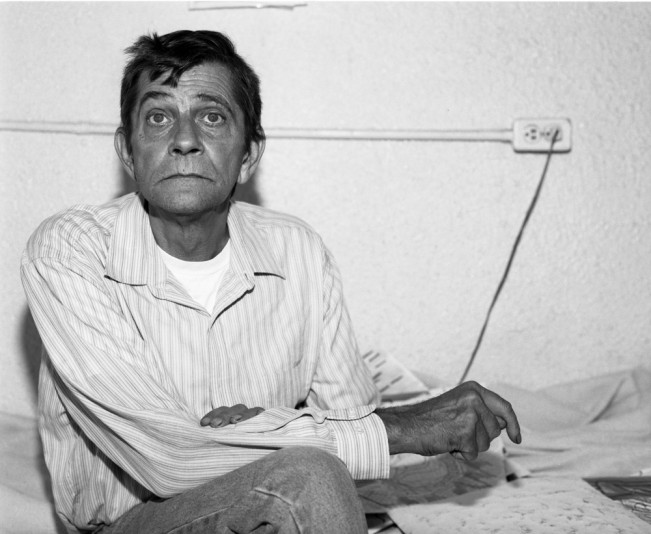 One of the truest things a photographer can do is to capture is the world that he or she is familiar with.  That world is unique to the artist and the access that a photographer has to cultures and individuals allows for more intimacy in the photographs.  Photographer Mike Spitz has a ring side seat to the world of those with mental challenges.  When he’s not making photographs or short films, he is a clinical therapist working with those struggling with psychological issues.  Mike is about to open an exhibition of Portraits of Mental Illness at the Zask Gallery in Palos Verdes, CA on January 25th running through February 23rd.  His black and white silver gelatin images capture a palatable humanity and the work feels timeless as the faces reflect a life of pain and struggle, not unlike images of the American west or depression era captures.  His most current photography book project, For the Record, takes us on a nostalgic trip through used record stores of Los Angeles and beyond.

Mike grew up in Cincinnati and was a stage and film actor in Chicago and New York where he attended NYU Tisch School of the Arts. He moved to LA in 2000 where in addition to photography, he wrote and directed several short films that have appeared in many film festivals worldwide and on international television. He works as a licensed clinical therapist with children and teenagers at Harbor/UCLA Hospital. He has led photography groups for youth, using it as a therapeutic tool for teaching positive and creative self-expression. He is a founding member of F9 Gallery, a photography collective in Los Angeles. Previous exhibitions have been at F9 Gallery, Artists Haven Gallery in Ft. Lauderdale, Florida, Amsterdam Whitney Gallery in New York City, Infusion Gallery in Los Angeles, and Groundwork Café in Hollywood. Most recent exhibitions include the Julia Dean Photo Center Gallery, the 2012 International Juried Show at the North Valley Art League in Redding, CA, the Los Angeles Brewery Spring Art Walk, and the ADC Contemporary Art Gallery at Bergamot Station in Santa Monica, during MOPLA. 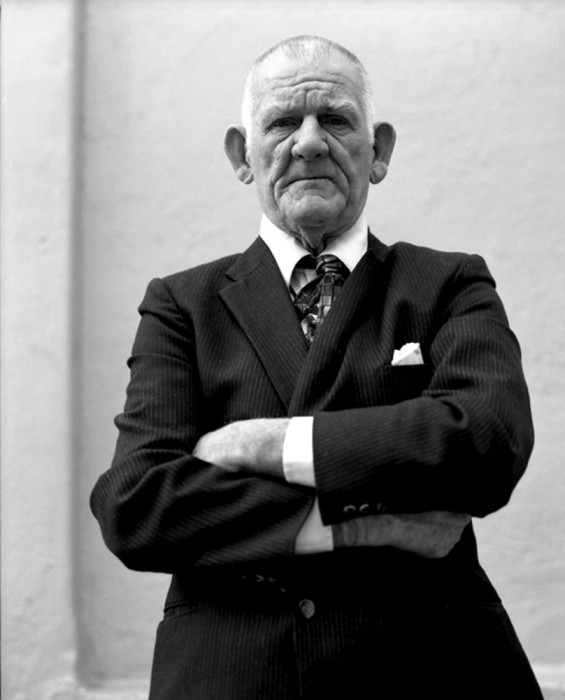 Harbor View House sits on a hill top overlooking the bay in San Pedro, California. Formerly a YMCA since 1919 for Army and Navy personnel and longshoreman, it is now a Board & Care home to the indigent and chronically mentally ill adults. As a psychiatric social worker, I saw the anguished faces of the residents, smoking cigarettes, bored and in need of something to do. Instantly I knew that this would be a worthwhile project for documentary portraiture. My focus had always been on street photography and urban decay. I wanted to challenge myself by taking portraits, and I was looking for a way to combine my skills as a clinical therapist and as a photographer. Despite their mental and physical deterioration, abandonment by friends and family, and their pathology, my aim was to capture the subjects’ humanity, dignity and any traces of normalcy. I was not trying to present them as “crazy”. I shot in a straight forward manner without unusual angles, blurring, or other tricks to create a madness “effect”. I was less interested in photojournalism or in making a social statement about the conditions of institutional living. What I was after was to convey the subject’s estrangement, isolation, and unique personality. With my theater background, I found that each resident I photographed was like a character in a play, with his or her own eccentricities, personal stories, desires, goals, inner life, and outward presentation. 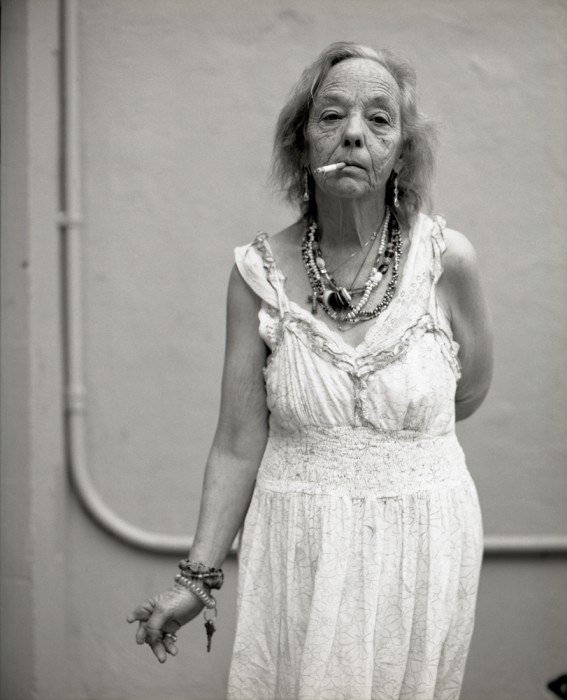 I used 35mm and medium format film shooting with a Canon AE-1, Mamiya RZ-67, and a twin-lens Rolleiflex from 1954. With the use of old film cameras, I hoped to create a more naturalistic and gritty quality. I shot on weekends and nothing was pre-arranged. The residents understood fully what I was doing, however their cooperation often depended on their mental and emotional stability that day. Most of them were friendly, helpful, eager to participate, and lacking in the usual self-consciousness and inhibition of models and other “normal” or “sane” subjects. They never composed themselves for the shot. They just were themselves – unaffected, raw, and honest. They appreciated my attention and the time I spent with them. I have included their biographical stories so that they would have the opportunity to share their hopes, dreams and desires. 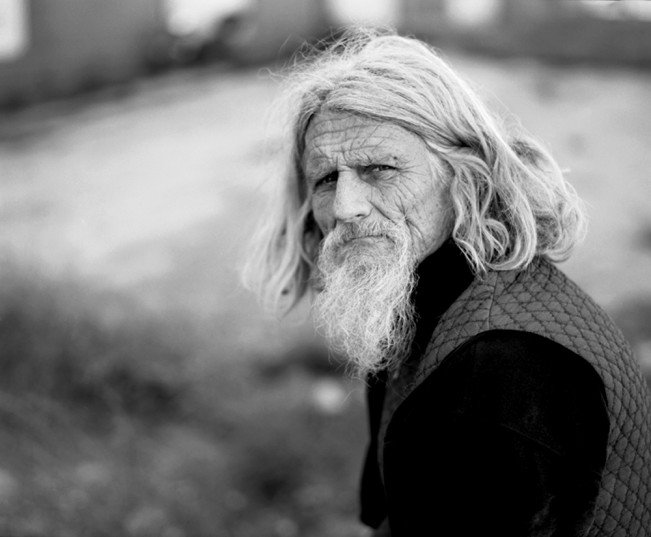 My goal is that these images and accompanying narratives will give a voice and a face to a small group of individuals who would otherwise go unnoticed. On a daily basis, they are faced with managing their own psychological and physical deterioration. Many of their mental disorders – Schizophrenia, Bipolar, and Major Depression – are life long, have no cure, but can be managed. I worked with a range of residents from their twenties to their sixties to further mark the progression and effects of mental illness through the years. In their personal narratives, some of the facts and timelines may not make sense, due to their delusional process, defects in memory, or general confusion that is symptomatic of psychosis. However, what they believed to be true was more important. I recorded their statements at face value. 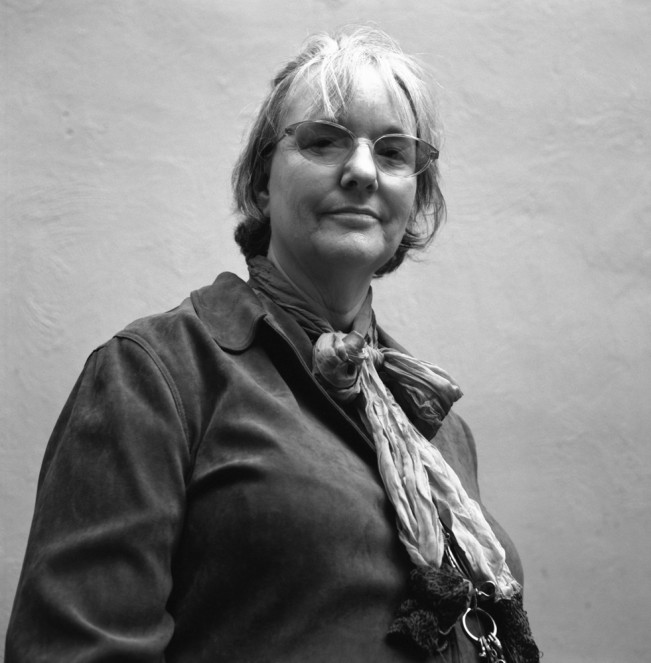 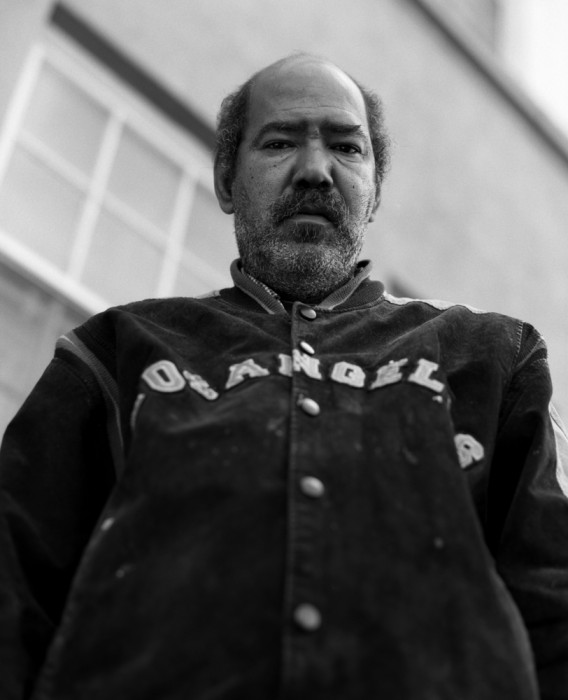 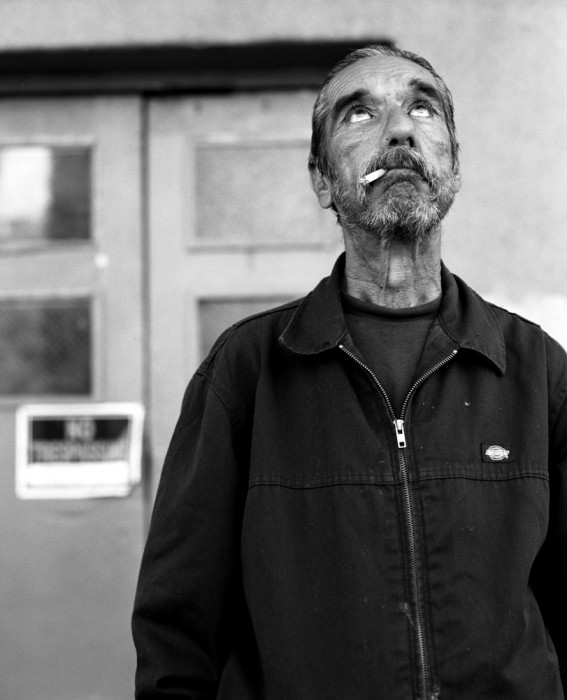 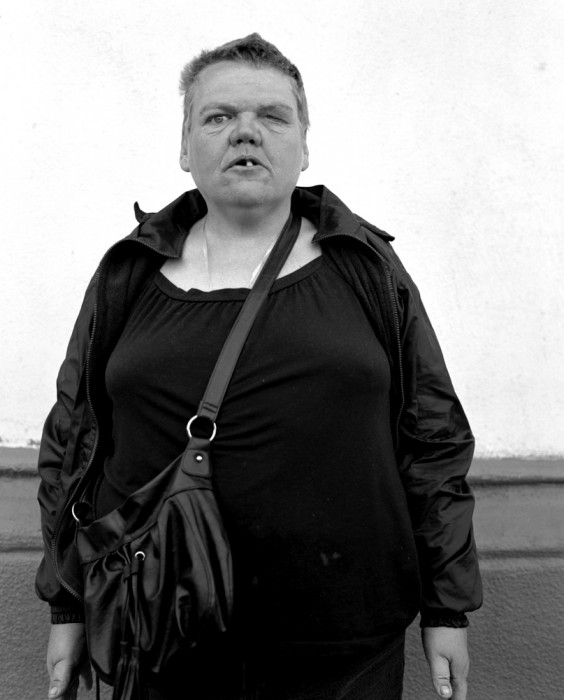 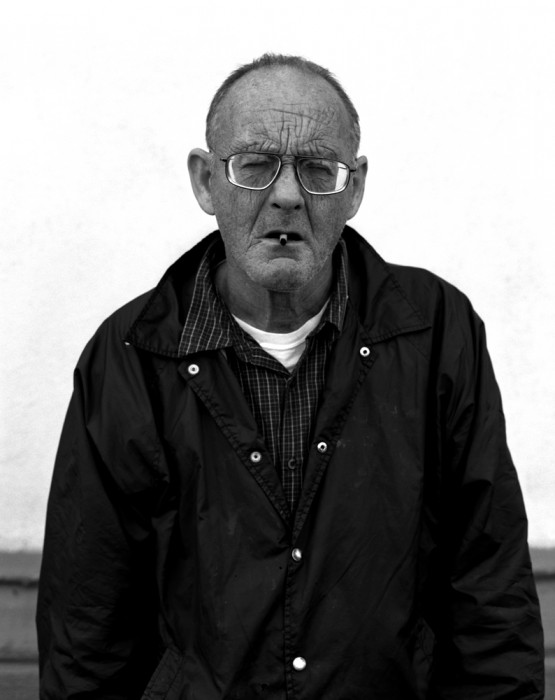 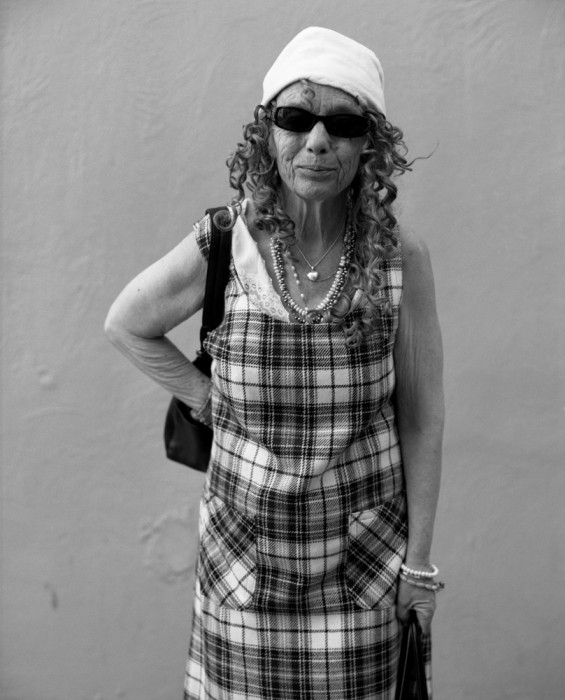 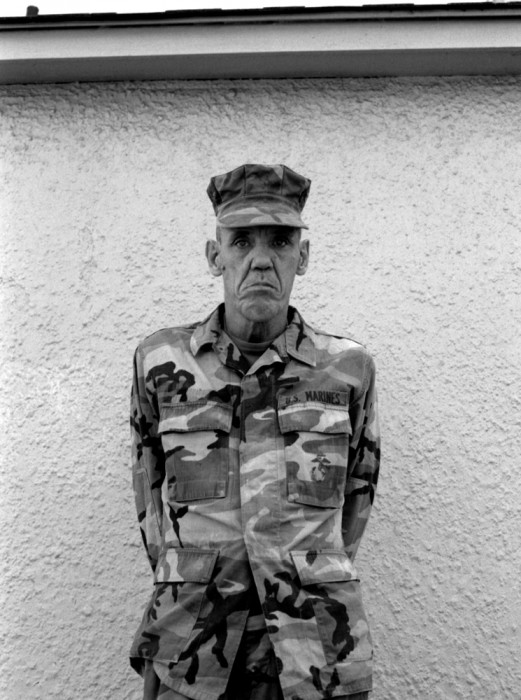 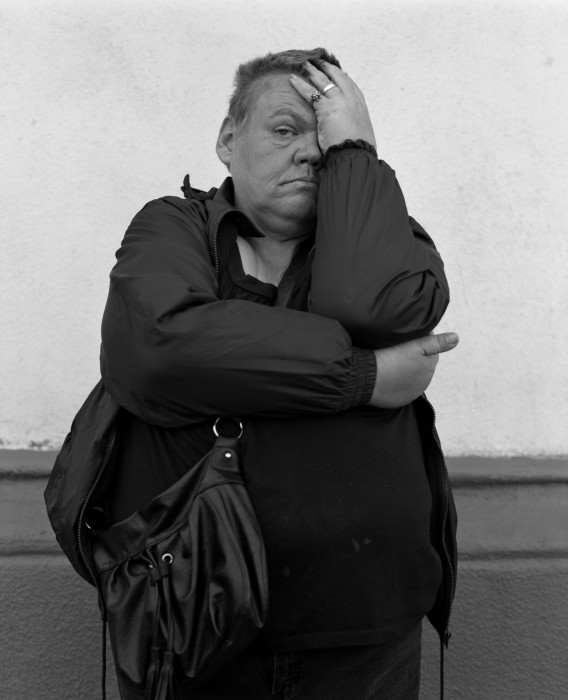 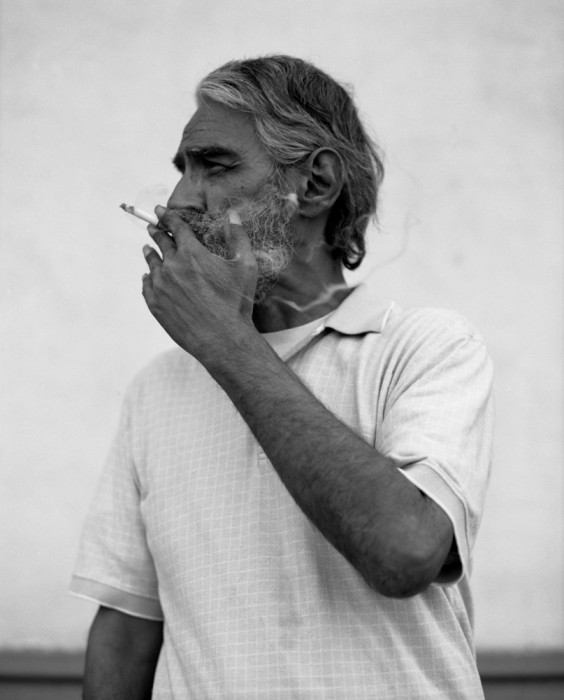 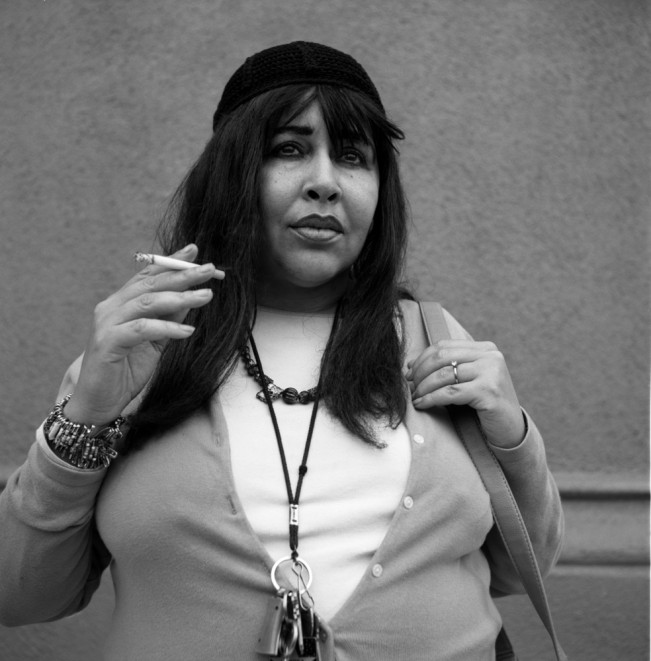 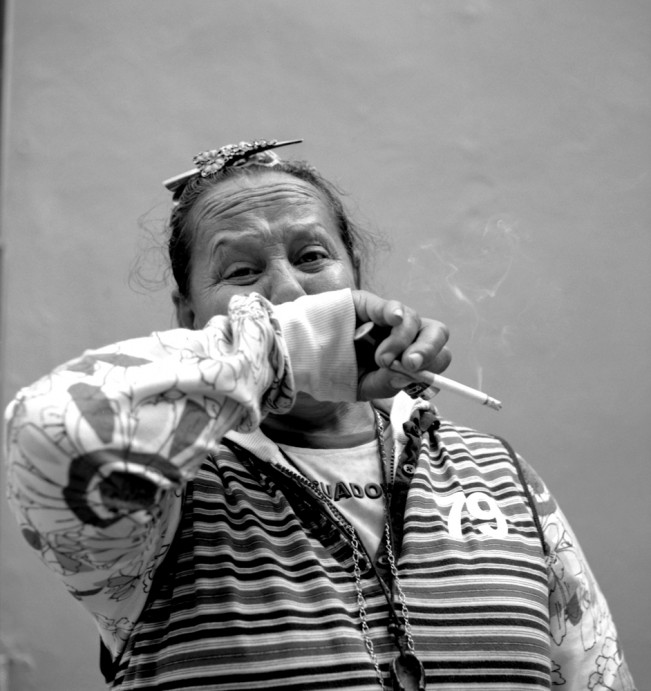 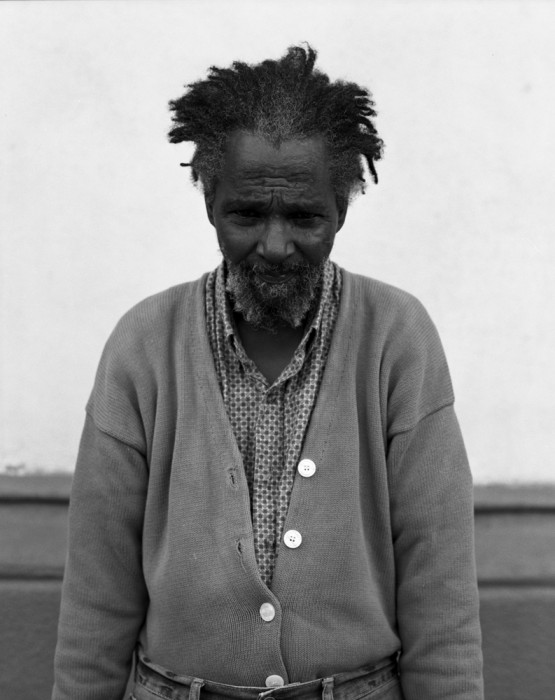 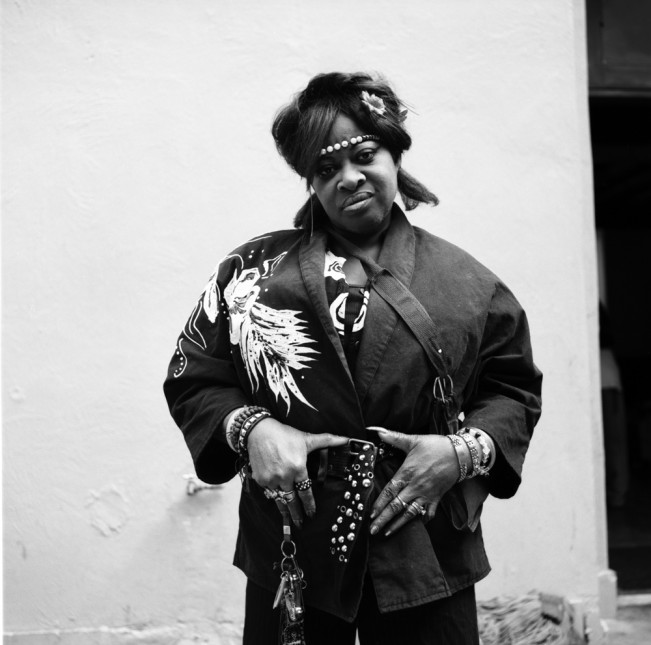