Barbara Kyne: A Crack in the World: Five Acres in Mariposa by Linda AlterwitzDecember 20, 2016 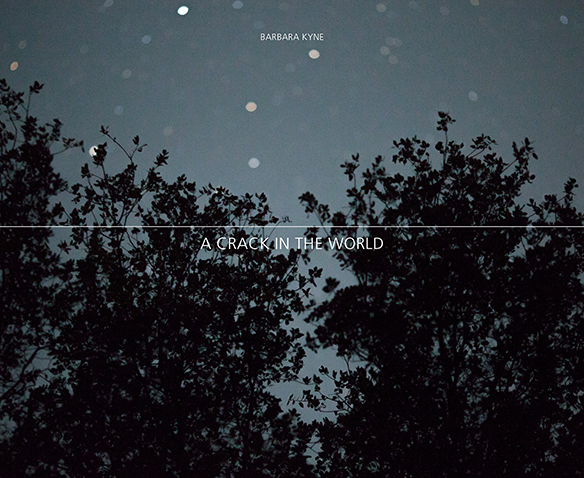 During a three-year period on five acres of land near the foothills of the Sierra Nevada Mountains in California, fine art photographer Barbara Kyne photographed the natural world. The collection of photographs in her recently released monograph entitled A Crack in the World (Daylight Books, 2016) offers so much more than a documentation of place. Recognized are branches, leaves, flowers, and sky within a lush natural setting, yet presented is a personal investigation of visual perception.

In Kyne’s words, the work represents an “expanded perception of the natural world.” A shift of consciousness takes place as trees, branches and tendrils lose familiarity and transition to a visual abstraction. With a nod to the aesthetic qualities of science, microscopic imagery moves to the forefront of my mind as shapes move, divide, gather, and cluster.

As I look through Kyne’s photographs, I feel as if I am seeing the world through the eyes of another being – a hummingbird or bee for example, where perceptually, time passes more slowly. Perhaps I’m not seeing through the eyes of a creature at all, but observing nature through the “eyes” of a living tree, or even a blade of grass. Seeing this work, I am stilled and reminded that nothing in the world stands alone. All living things remain connected to one another.

The monograph A Crack in the World includes essays by Barbara Kyne, Susan Griffin, and Jasmine Moorhead. An accompanying exhibition of the work will be on view at Krowswork Gallery in Oakland through December 3, 2016. 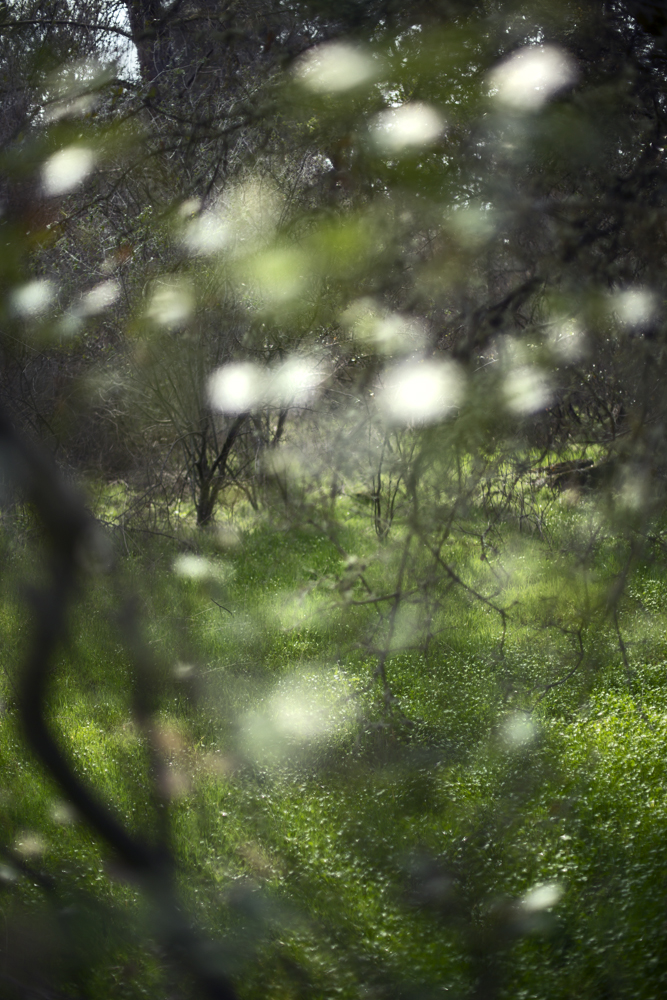 American fine art photographer Barbara Kyne is interested in how we perceive the world and the connection between all living things. As an artist, she asks fundamental questions about the nature of reality such as, who are we, and how are we related to the cosmos. Underlying themes in her work are intelligence and nature, eco-sustainability, and a philosophy of life that collapses the dualism between science and religion.

Kyne divides her time between Oakland and Mariposa in California. Her series By Fire, exploring the mystery in the dark forces of the night, was exhibited at SF Camerawork in San Francisco in 2015, and published as a photographic chapbook, with poetry by Kyne, by Norfolk Press in San Francisco, CA. Her At the Museum series, a fresh and unique concept showing art enthusiasts observing works of art at the museum that depict the contours of their bodies as surreal colors and shapes, has been shown at galleries including SF Camerawork in San Francisco, CA and the Photo Center NW in Seattle, WA. Artists William T. Wiley and Mary Hull Webster chose her work for The Oakland Museum of California’s exhibit, “What is Art For?” She has also shown at Krowswork in Oakland, CA, the Triton Museum of Art in Santa Clara, CA, The Kala Institute in Berkeley, CA, and The Bedford Gallery in Walnut Creek, CA, and is featured in many contemporary photography books and publications. 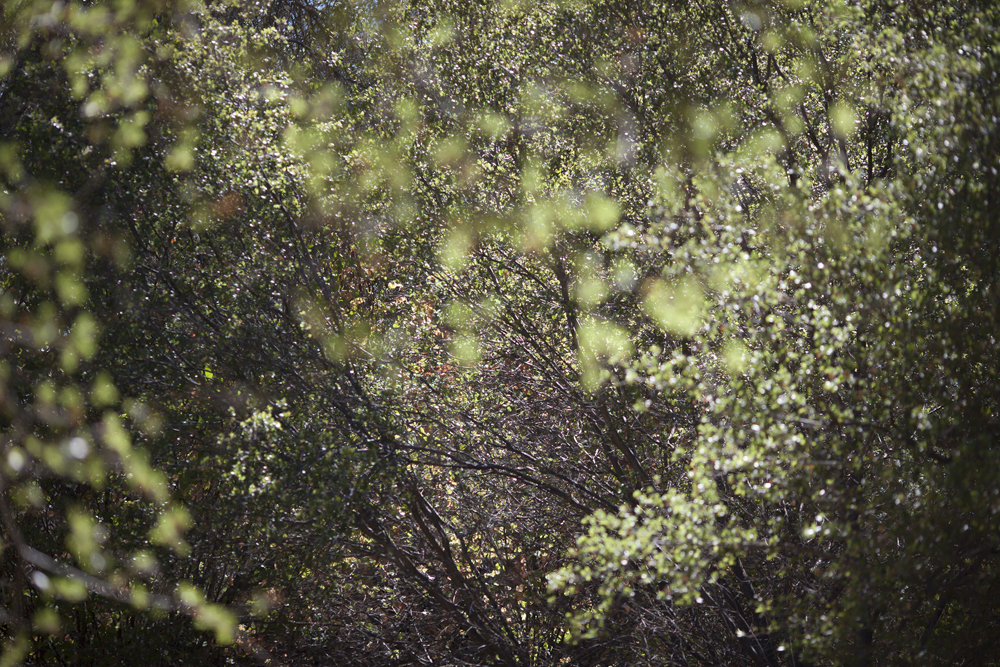 The sentience of all living entities and our shared consciousness jumps out at me as I peer through what seems like a crack in the world that allows me to begin to perceive some of its secrets. Orbs pop and streaks of light dance through the layered dimensions of land and sky. Perception shifts and the small becomes outsize and the distant alive. I observe the cycles of life, death, and rebirth and am struck by the inextricable connection between pathos and joy. 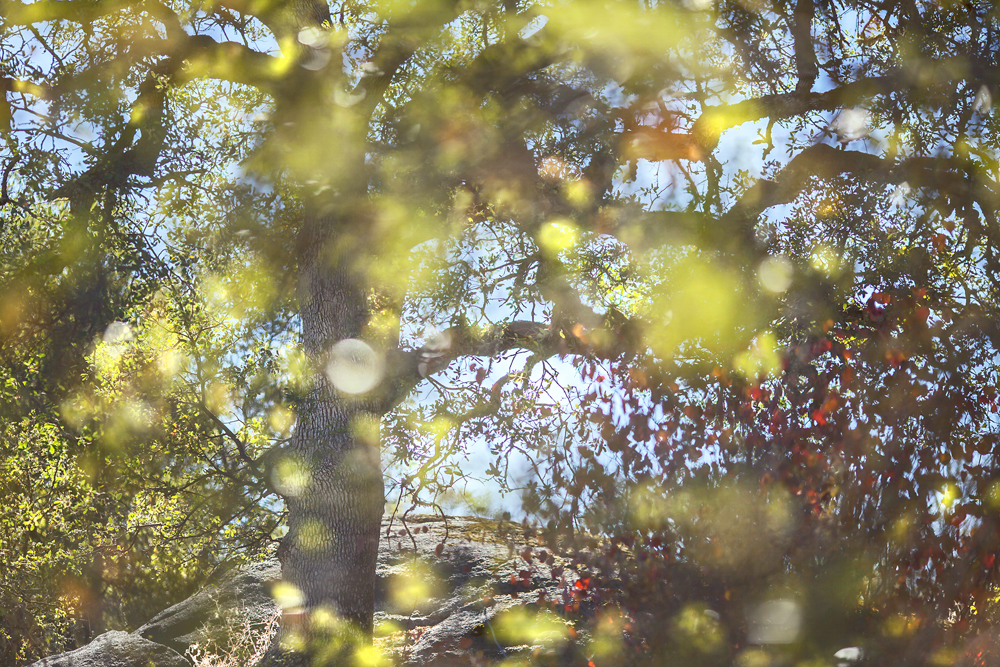 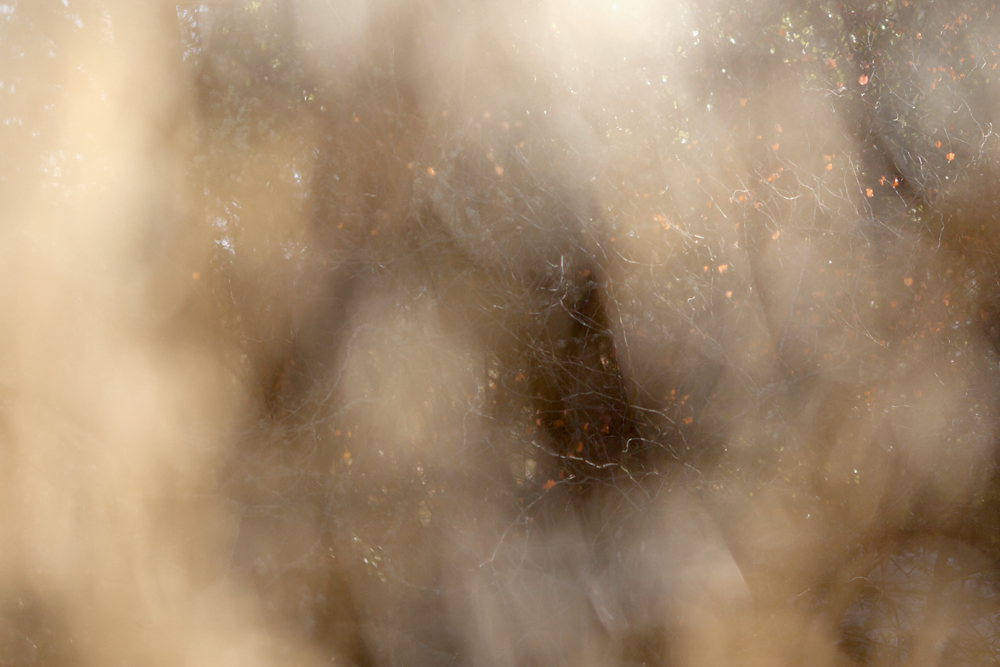 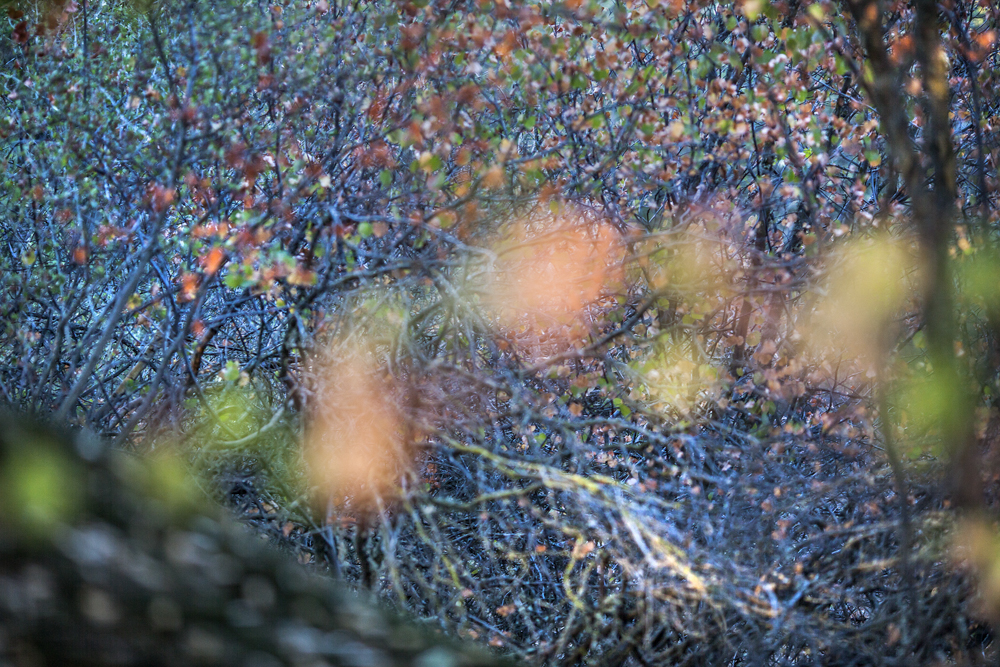 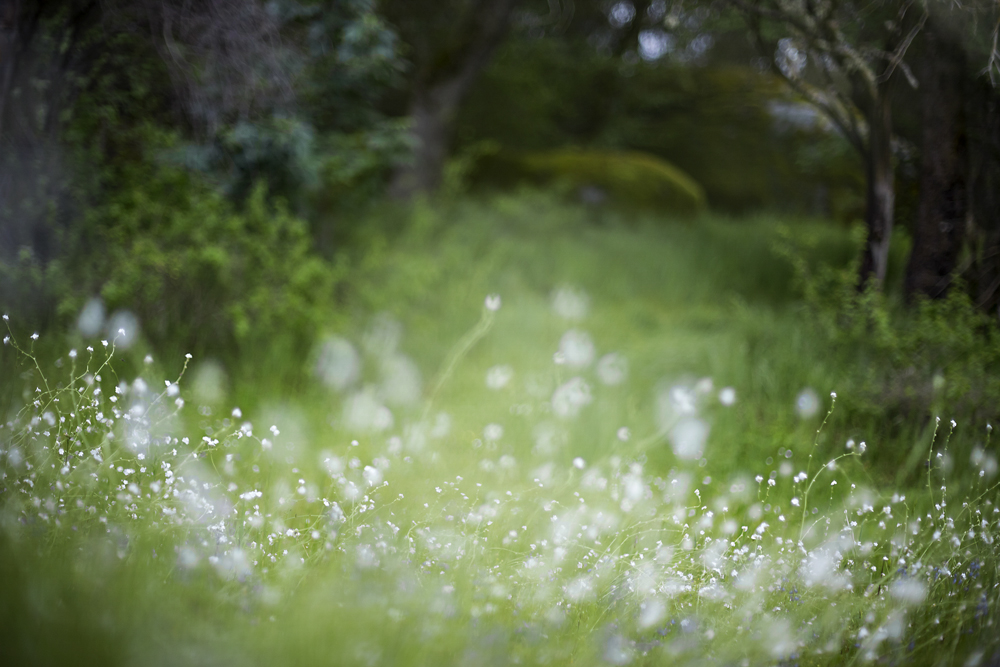 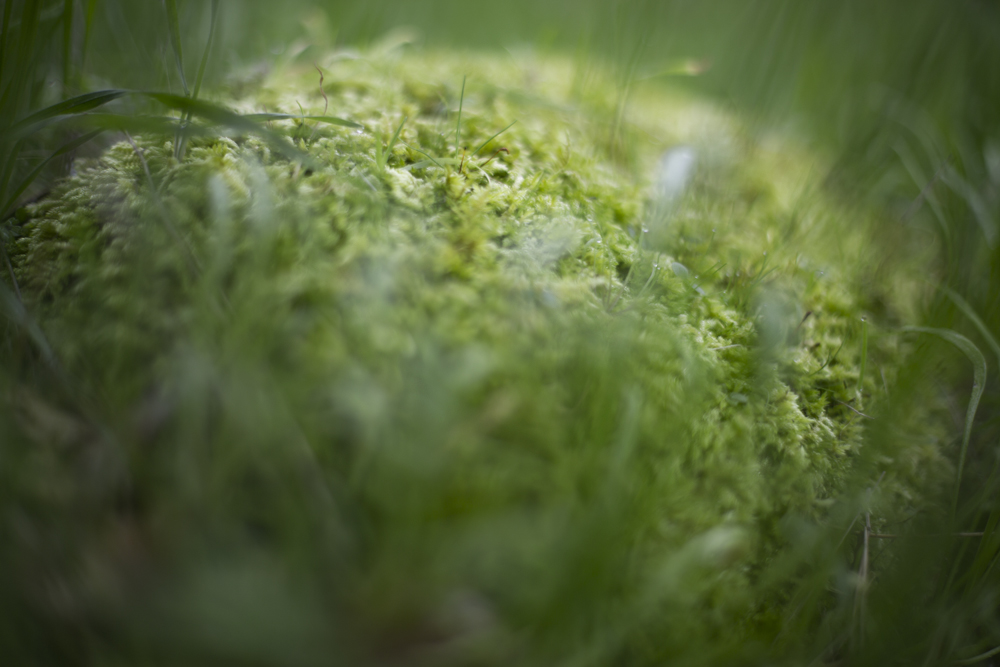 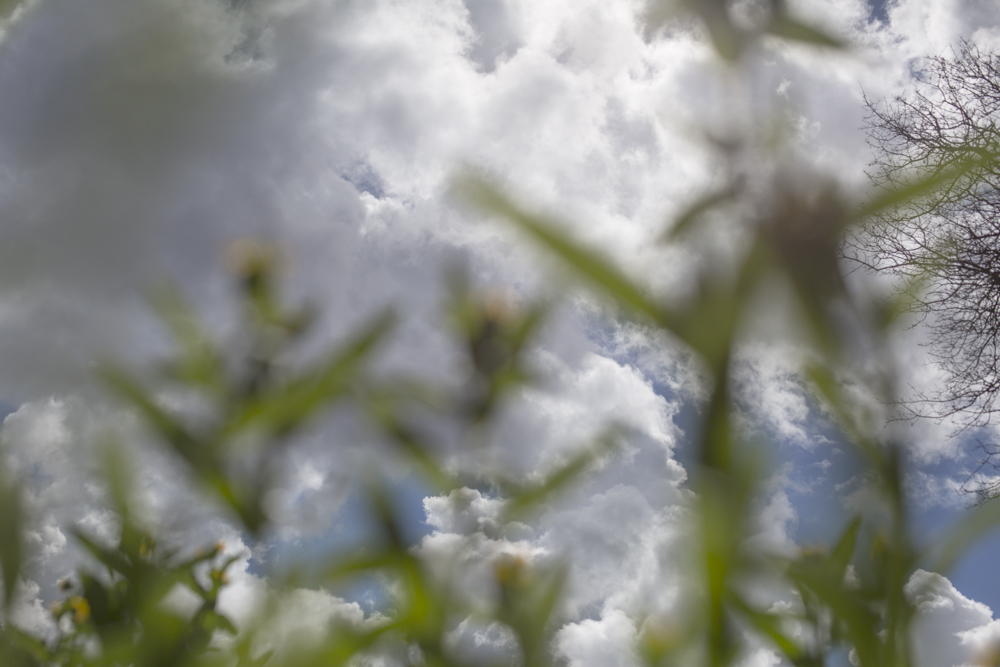 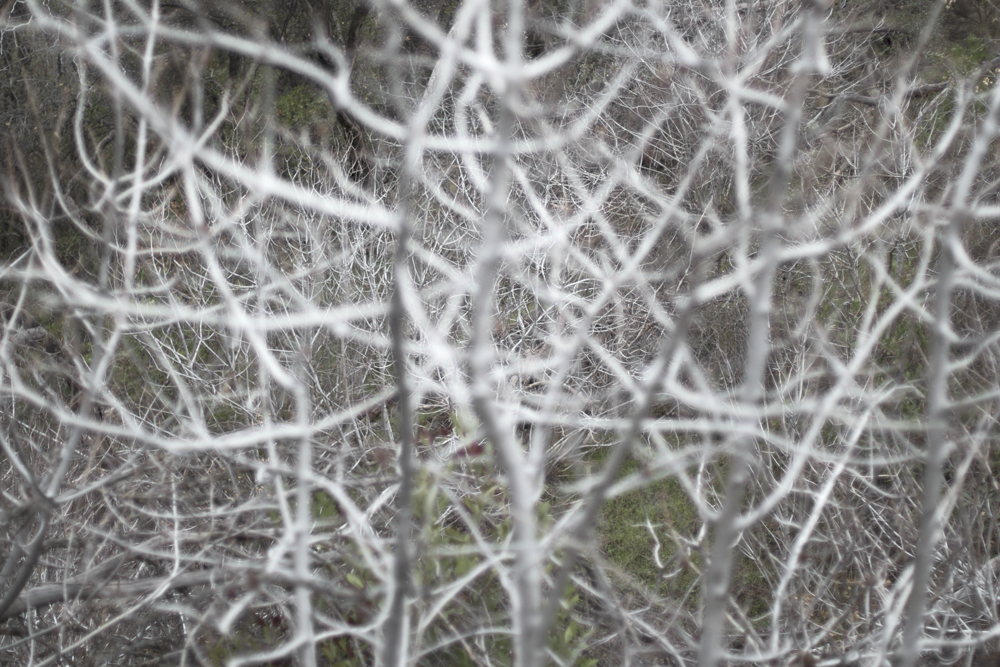 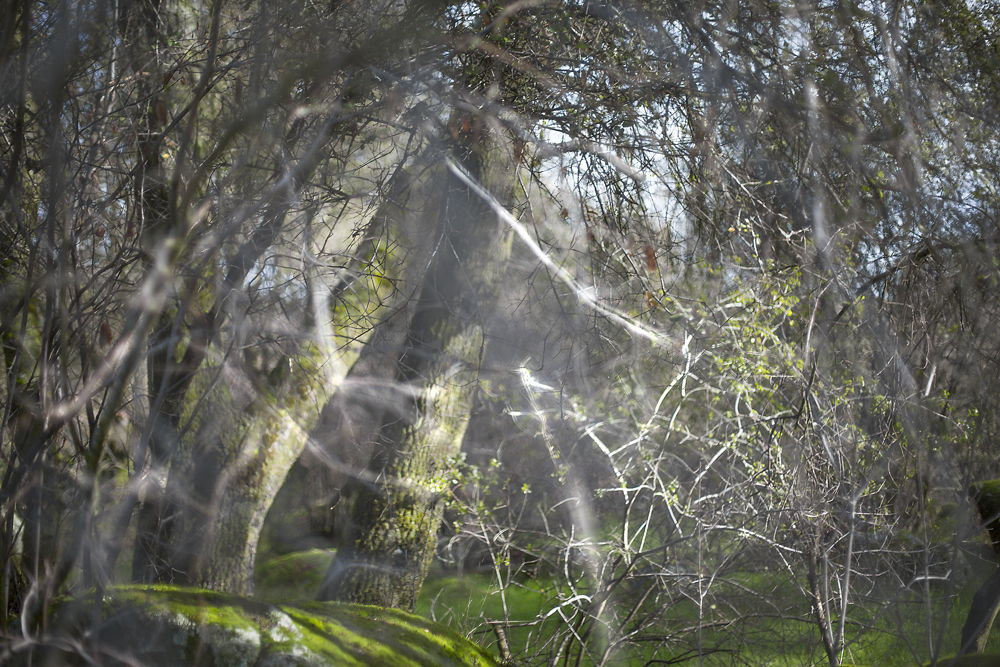 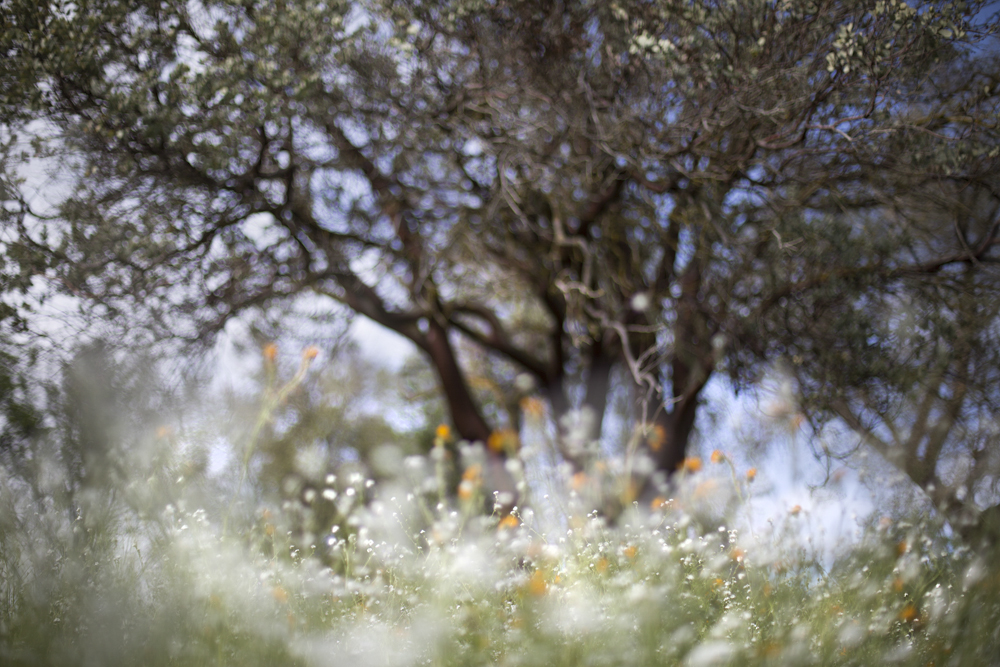 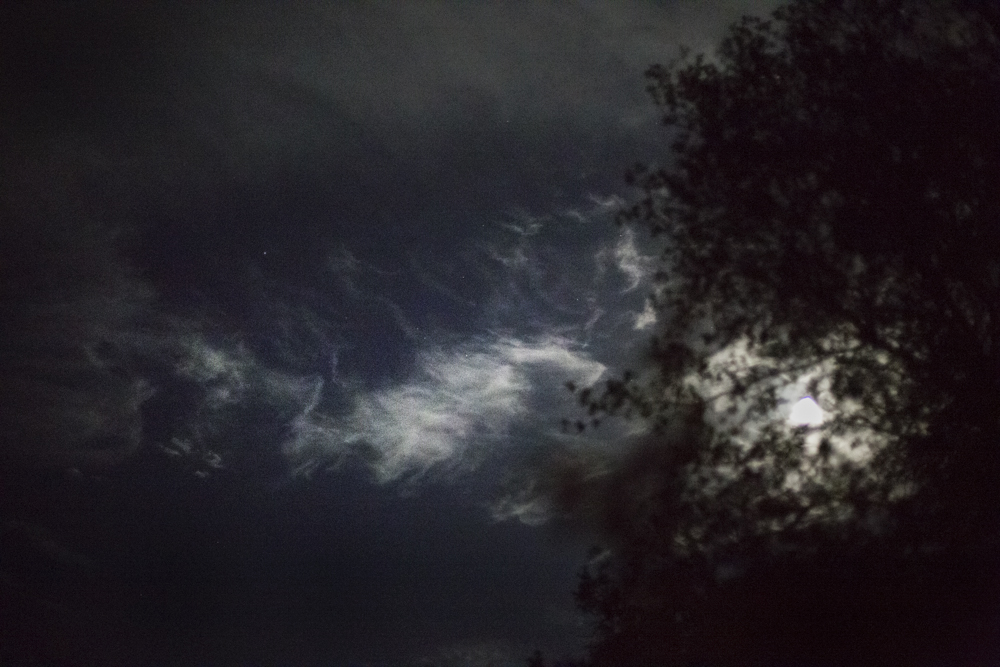 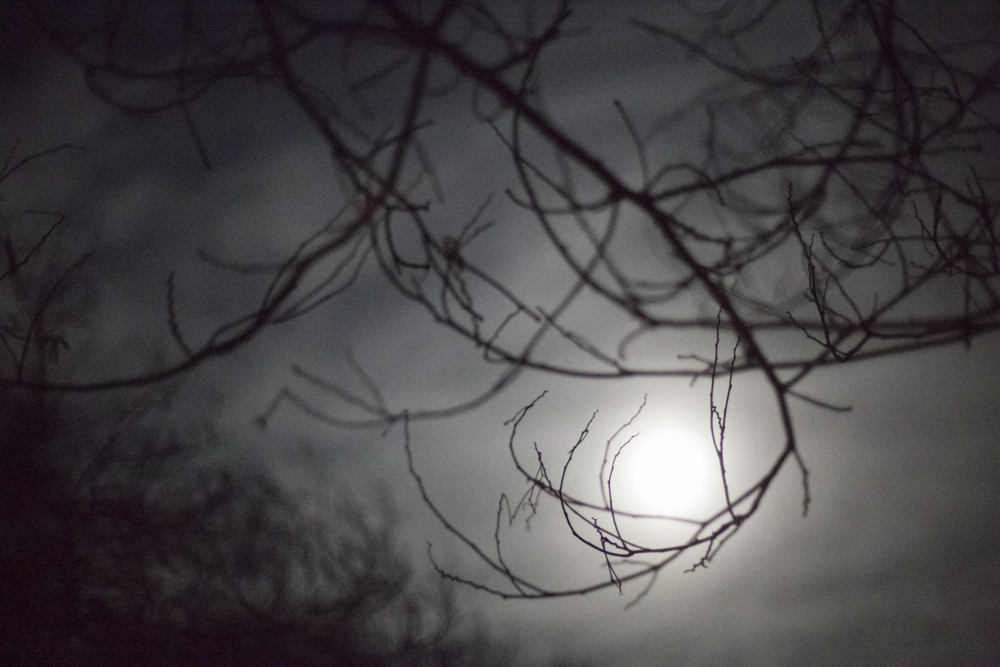 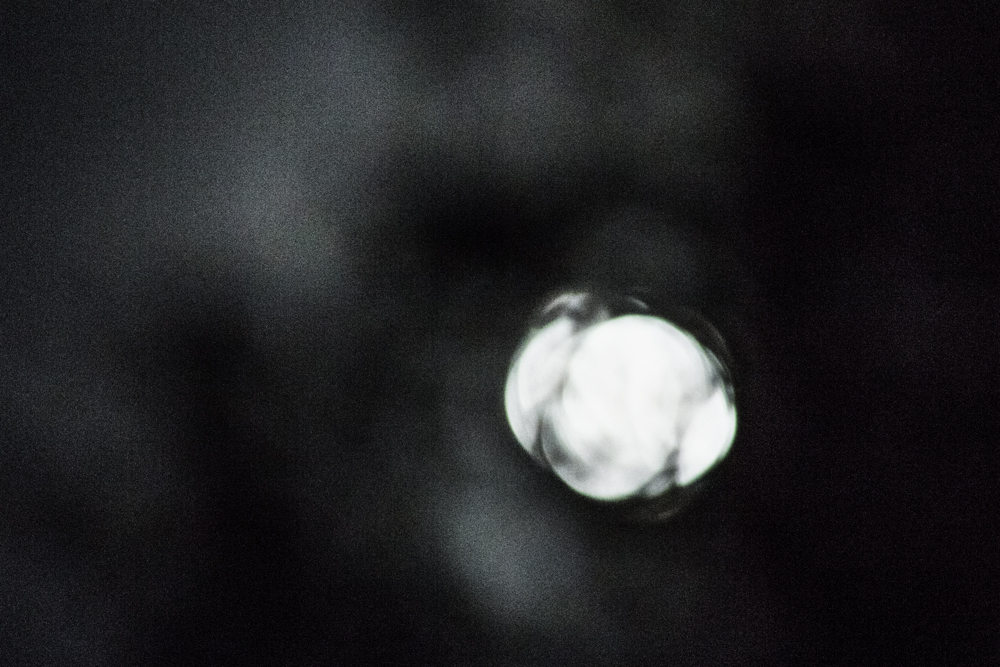