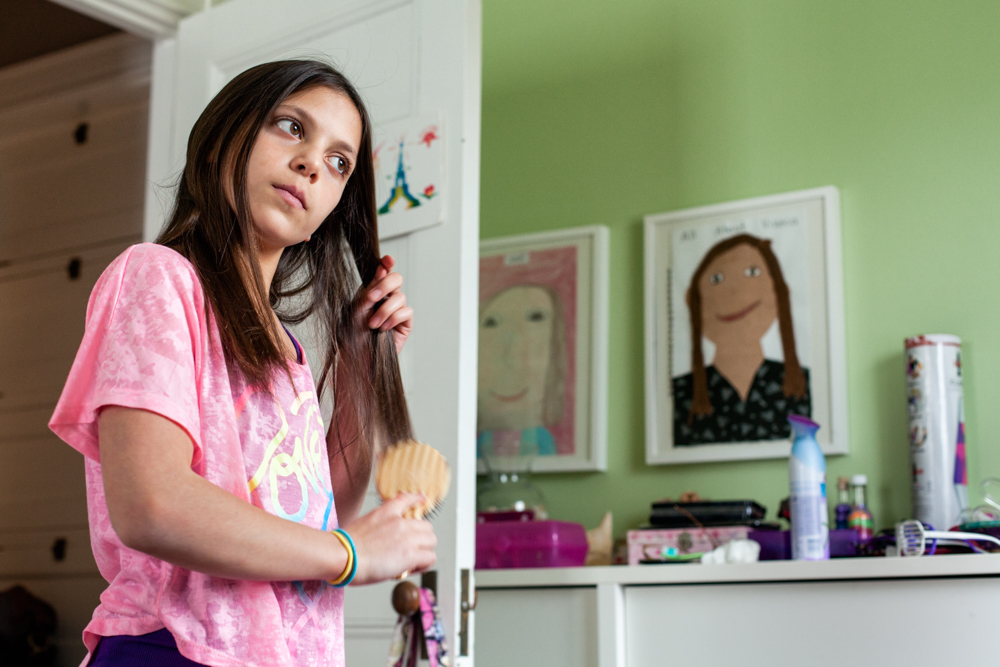 I was glad to have a chance to revisit Tira Khan’s project, Growing Up Girl,  at Fotofest’s The International Meeting Place Reviews. As a participant observer of those under her own roof–in particular, her three daughters–she has a ring side seat to witness and synthesize contemporary girlhood. The series focuses on the exploration of self, long afternoons on the couch, piles of laundry, endless grooming, birthdays, friendships, music, and the trying on of future personas. Tira’s work is authentic in it’s observations, giving us a window into her family’s life, but universal in it’s description of growing up female.

Select images from this project are currently featured on the New England version of The Fence and the Cambridge Art Association National Show, and the project was selected by Ffotogallery as highlight of Fotofest Biennial 2018 in Houston by David Drake, director of Ffotogallery in Wales. 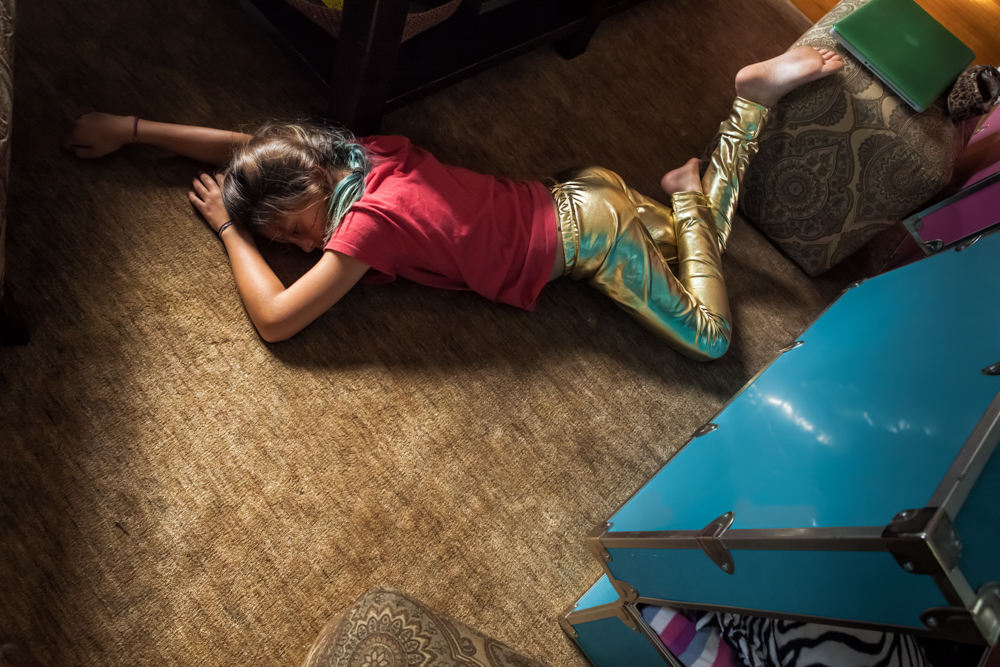 Tira Khan is a visual artist who uses photography, video and text to tell a story. She began her career as a writer, working as a staff reporter at daily newspapers, and earned a master’s degree in creative writing. Her interest in story telling later turned toward the visual, and she began producing short, documentary-style videos for commercial and non-profit clients. To improve her video skills, she explored photography and discovered the allure of still images.

Tira’s photographs focus on people, family and unguarded moments. She enjoys photographing people in settings where they feel most comfortable —often their homes and places of work. She is also interested in the temporal— how the past relates to the present, and the passage of time. Her images are often personal, as she finds that elements of our daily lives reflects broader, more universal themes. And sometimes, the personal is political.

Her photographs have been published in the New York Times Lens Blog, The Wall Street Journal, and Bloomberg Businessweek. She has also published work in two books: We Who March, a book on the 2017 Women’s March, and Family. Life., organized through the Alexia Foundation and Syracuse University’s S.I. Newhouse School of Public Communications. She has exhibited in solo and group shows, including the Danforth Art Museum and the Griffin Museum. Her portfolio, Growing Up Girl, is part of a traveling exhibit, Outspoken, which explores the idea of women and girls in American culture. 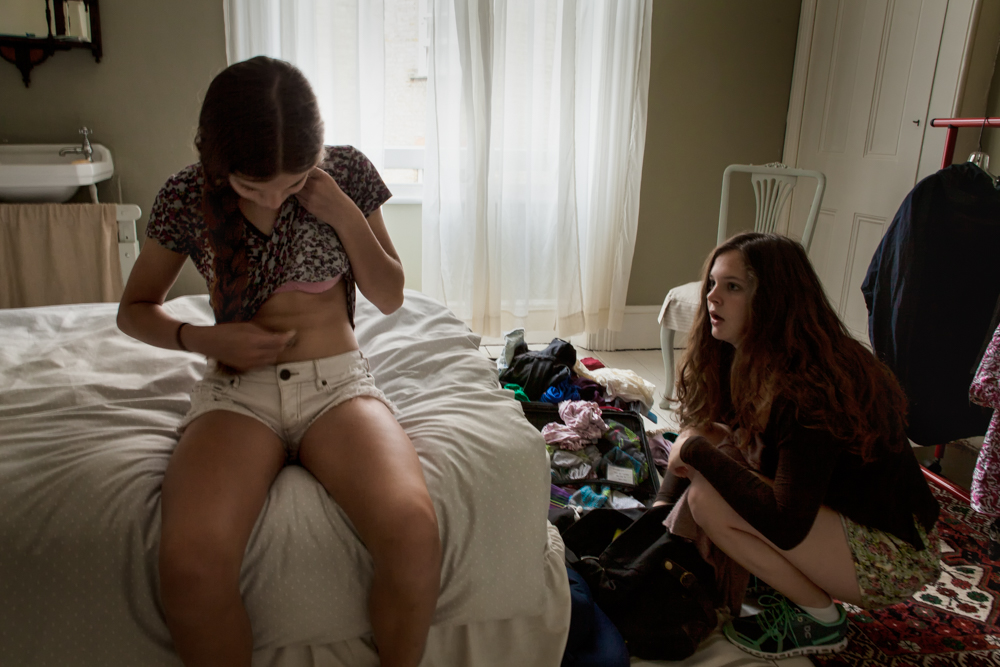 I began photographing my three daughters because I wanted a portrait to hang on my living room wall. I envisioned them freshly bathed, dressed and happy, all at the same time. For me, that was an impossible trifecta. Instead, I began to photograph moments more authentic — when my girls were wrapped in their own thoughts, oblivious to me. I saw my photographs as a way of studying the girls in their natural habitat, as a journalist might. Not wanting to bother them, I never asked my daughters to stop what they were doing, and they didn’t seem to mind me snapping away. More likely, I was too timid to ask them to pose. Though had I asked, I’m sure they would have refused. 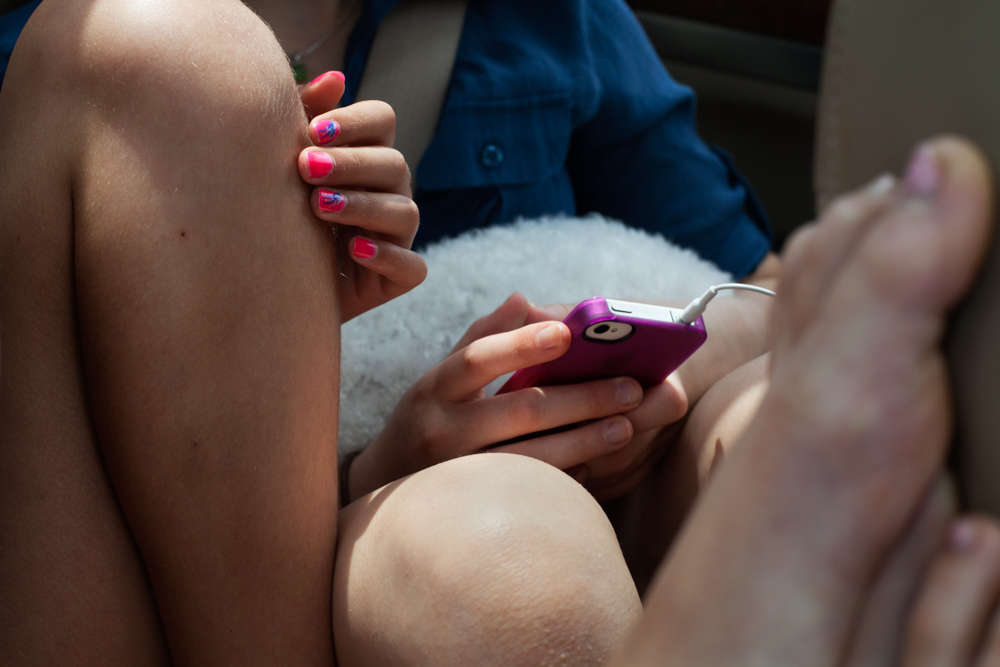 Over the years, people would encourage me to photograph something more important, something that mattered to the external world. But I found myself drawn to these moments when my daughters were introspective — perhaps I thought taking their photo would lead me closer to their inner world. Children and adolescents have a seriousness about them that we, as a culture, sometimes forget. I paid attention when not much was “going on.” As the girls aged, I realized that these small moments added up to something much larger— the development of character, personality. Now, as I feel more confident, they are more confident too. We see each other head-on, unapologetic in our flaws. But we are also, at times, more wary. I hope these small moments — witnessed in these photos — show personal growth, enabling them to interact with the world beyond home and family. As Susan Sontag says: “Photographs are really experiences captured.” I feel like these photos captured early family life and who they have become. The childhood “magic” has morphed into teen melodrama and more. It’s now a different kind of energy. We grew up together. – Tira Kahn 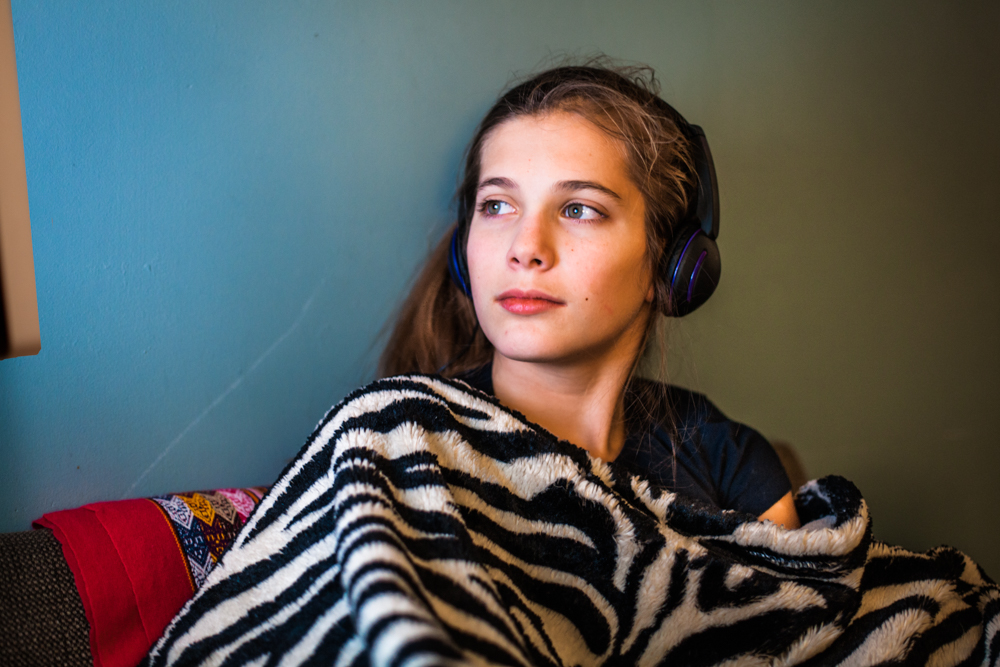 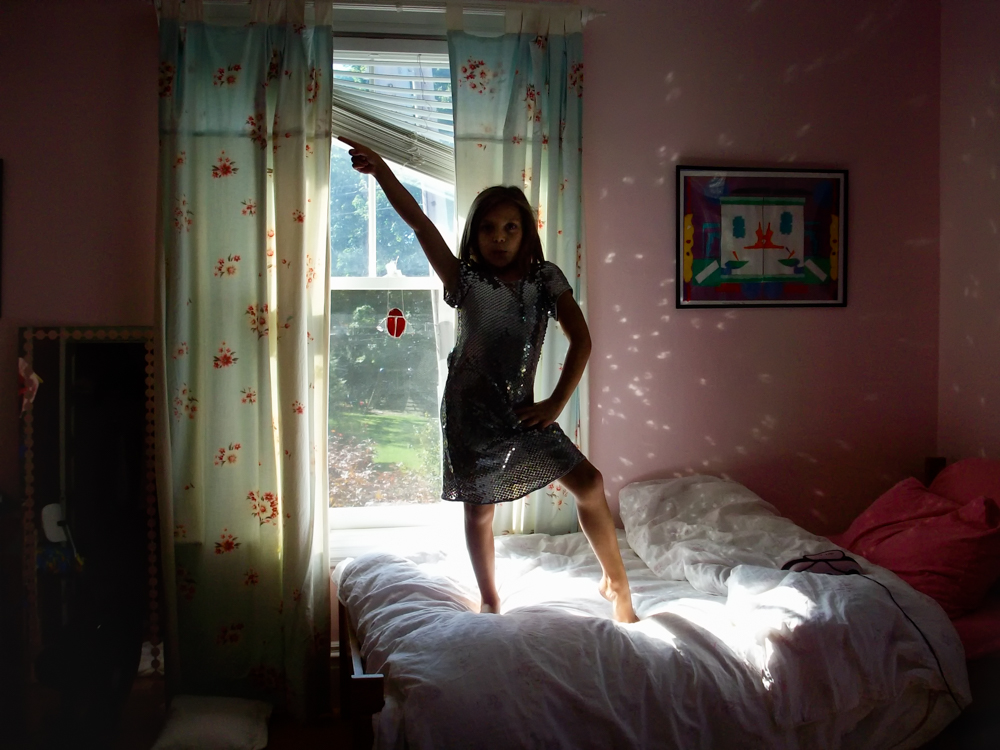 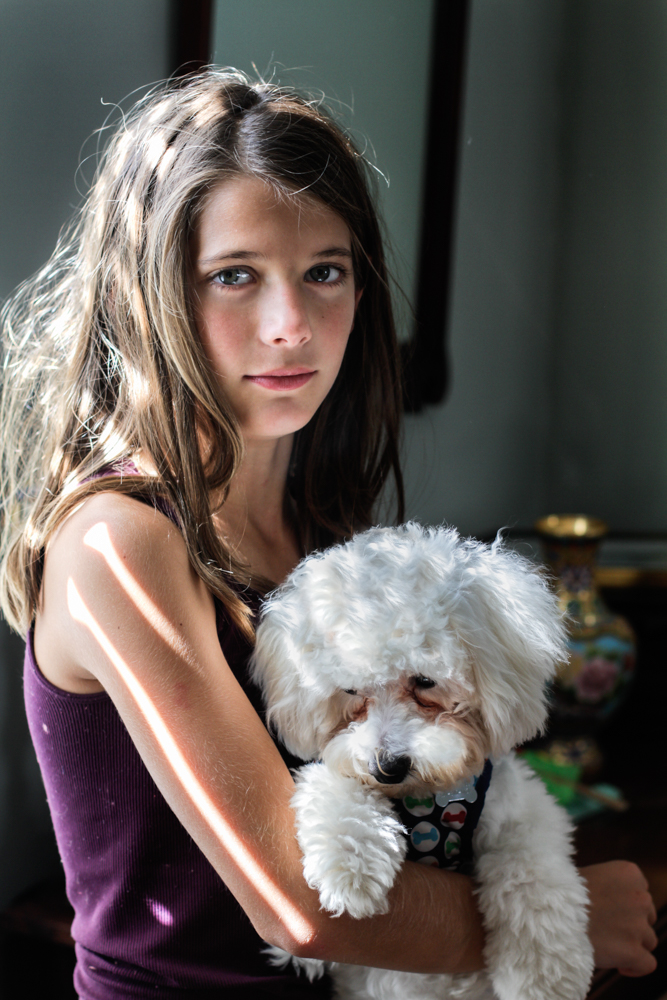 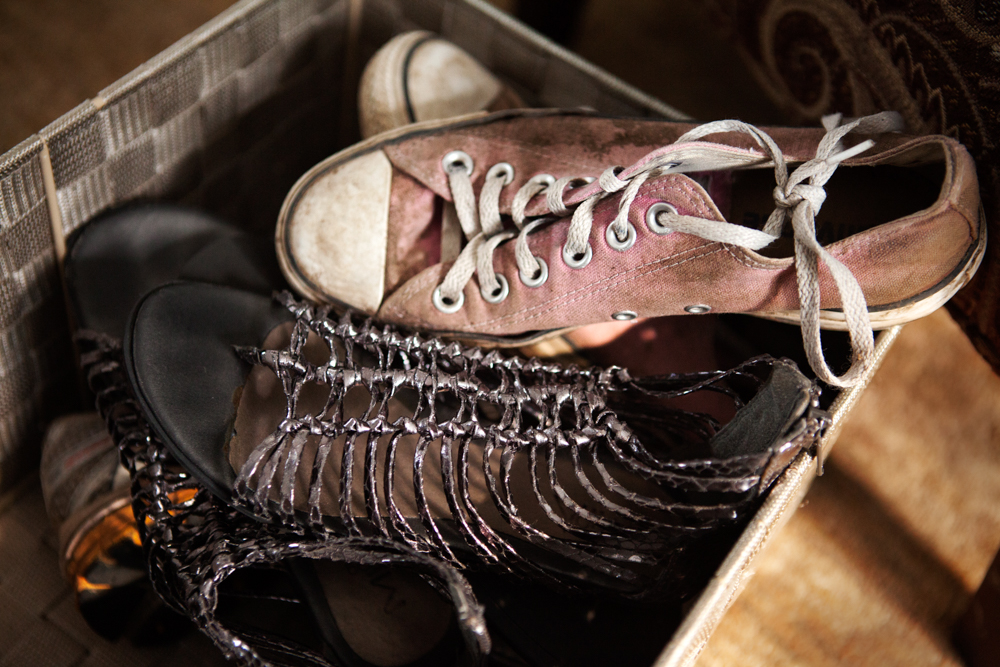 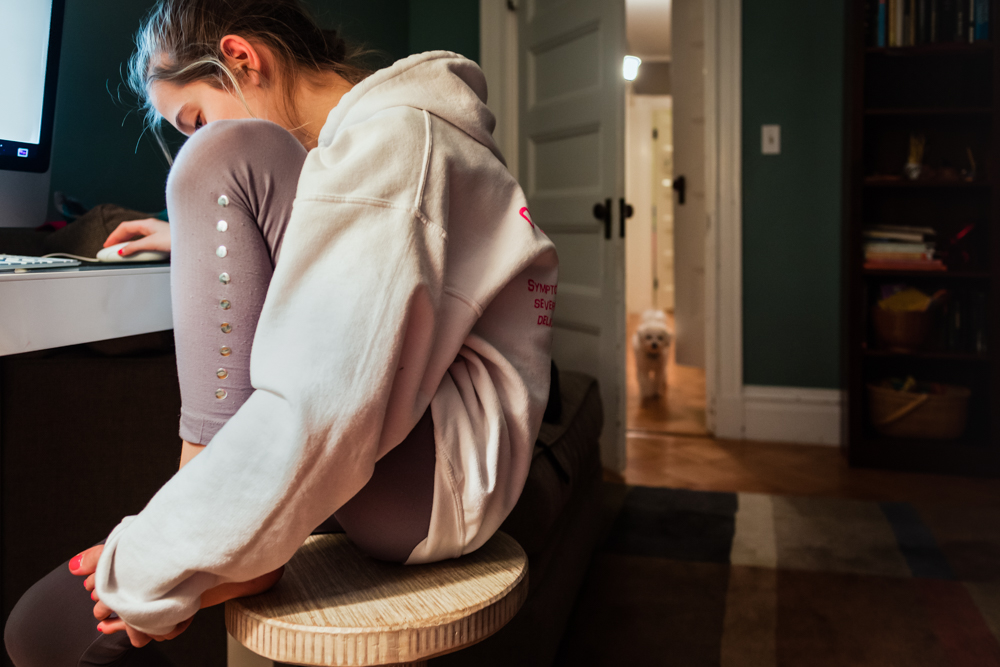 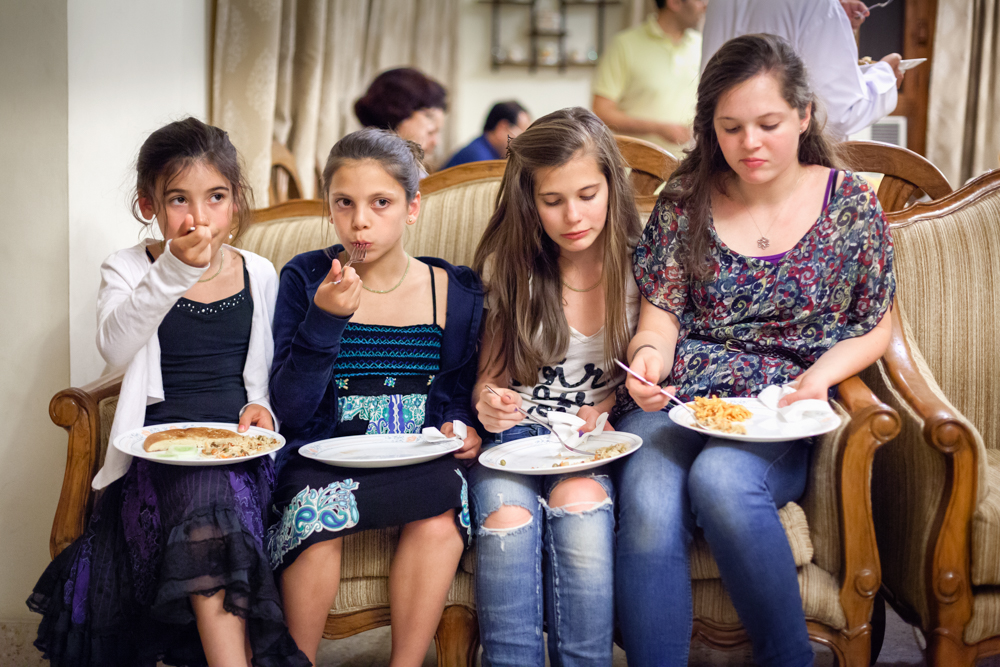 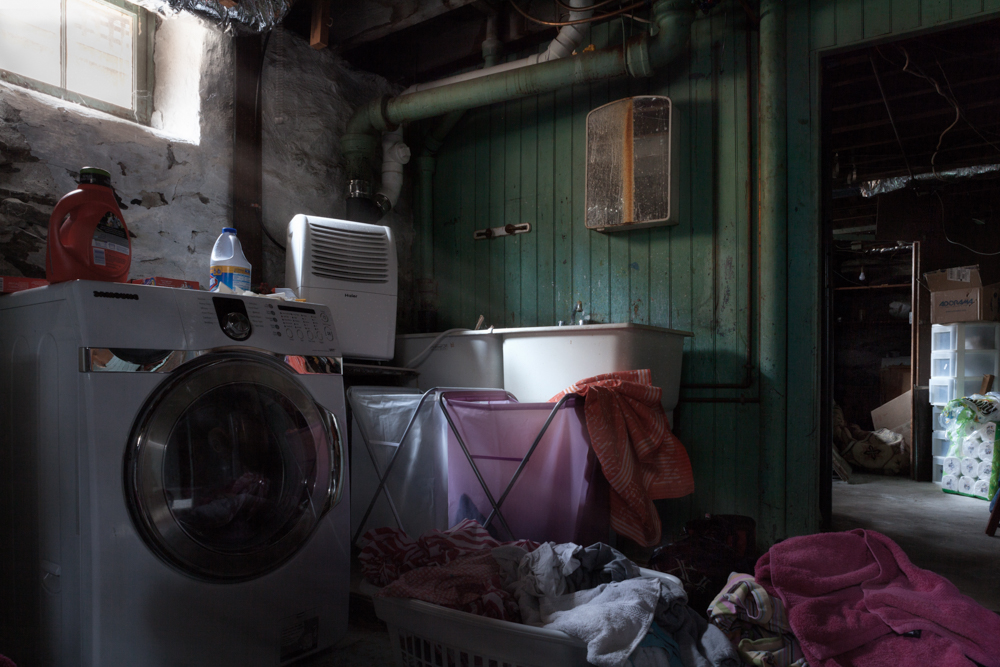 ©Tira Khan, Where the Laundry Lives 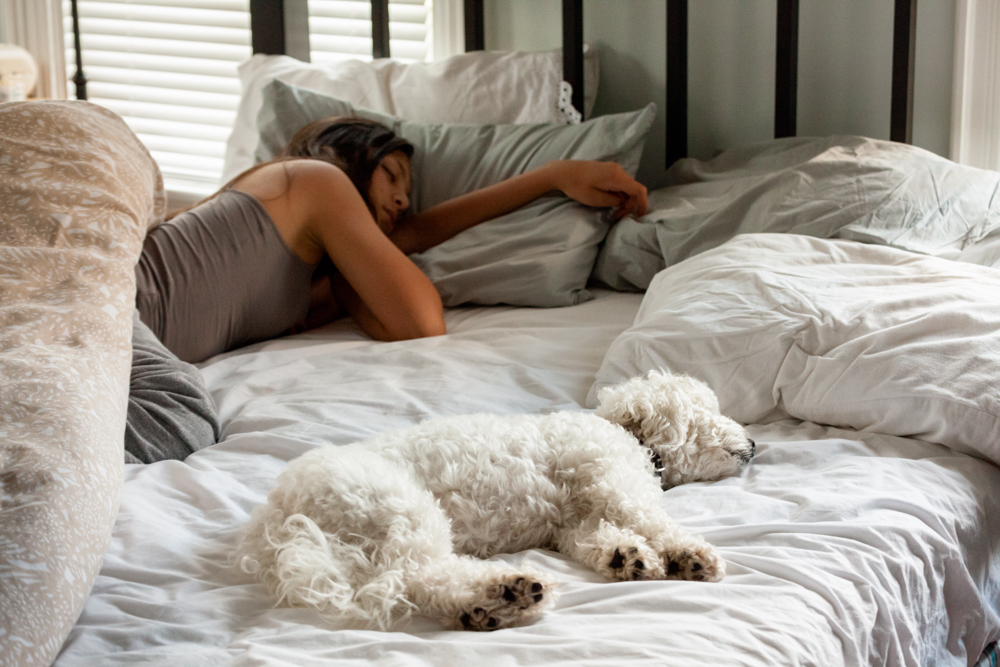 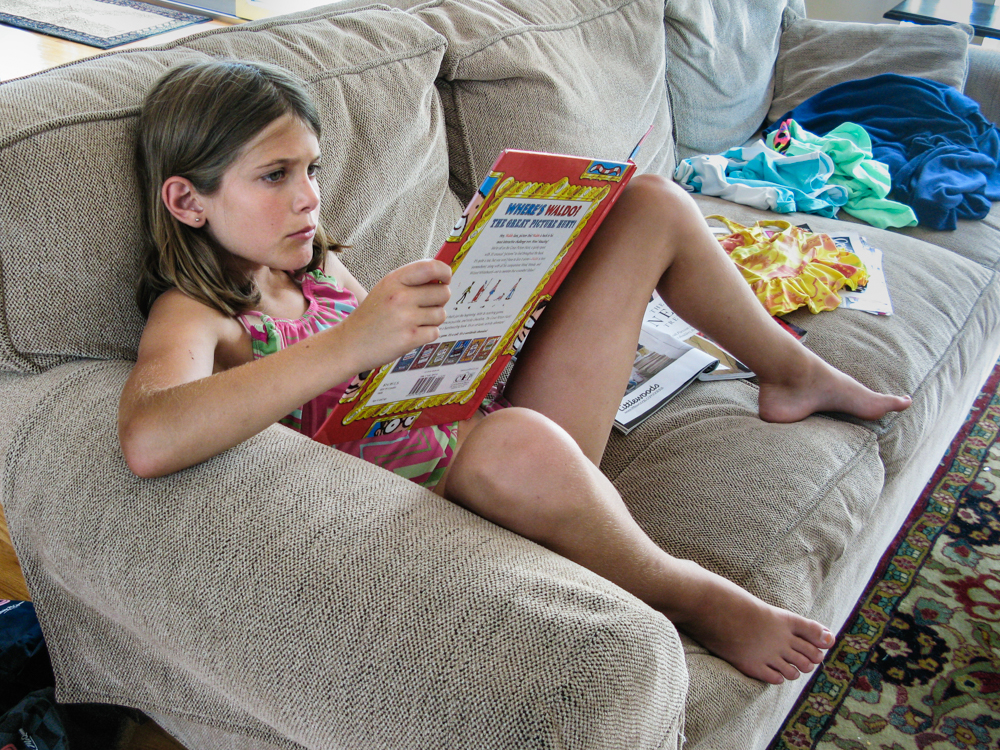 ©Tira Khan, Waldo and Me 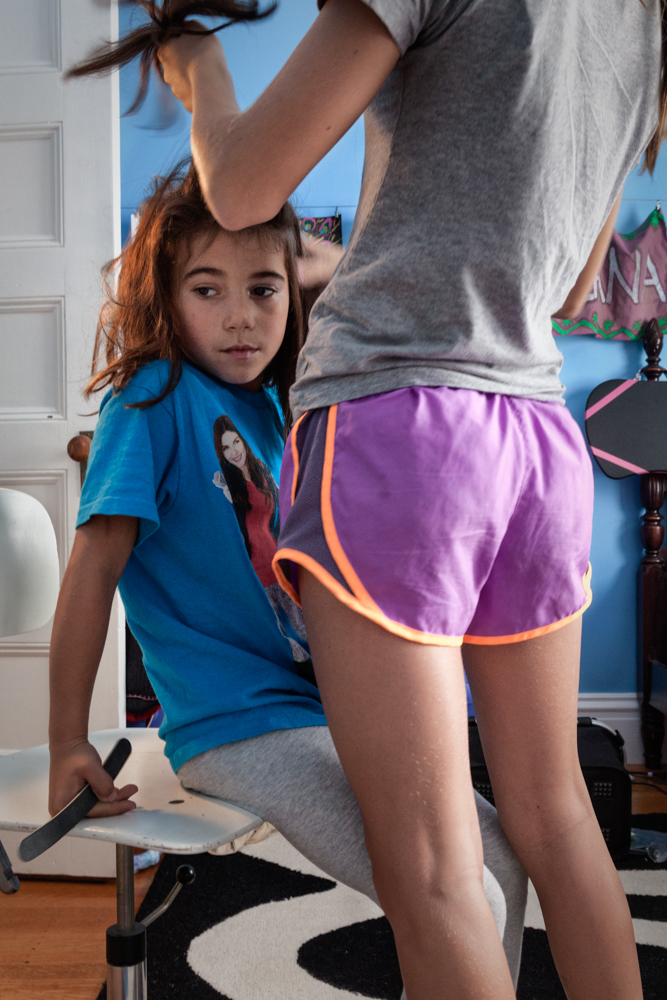 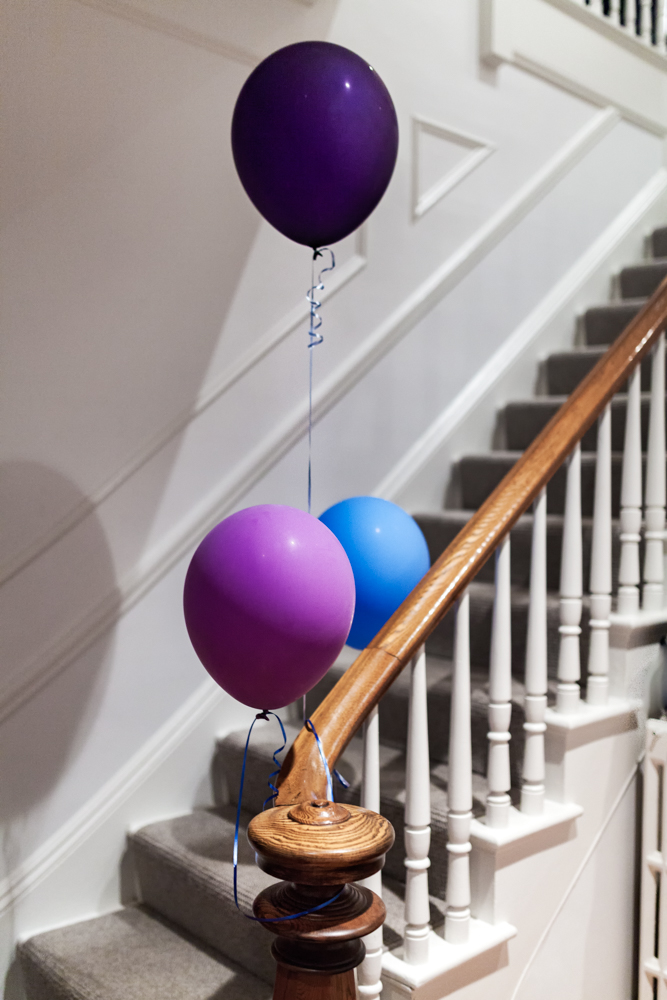 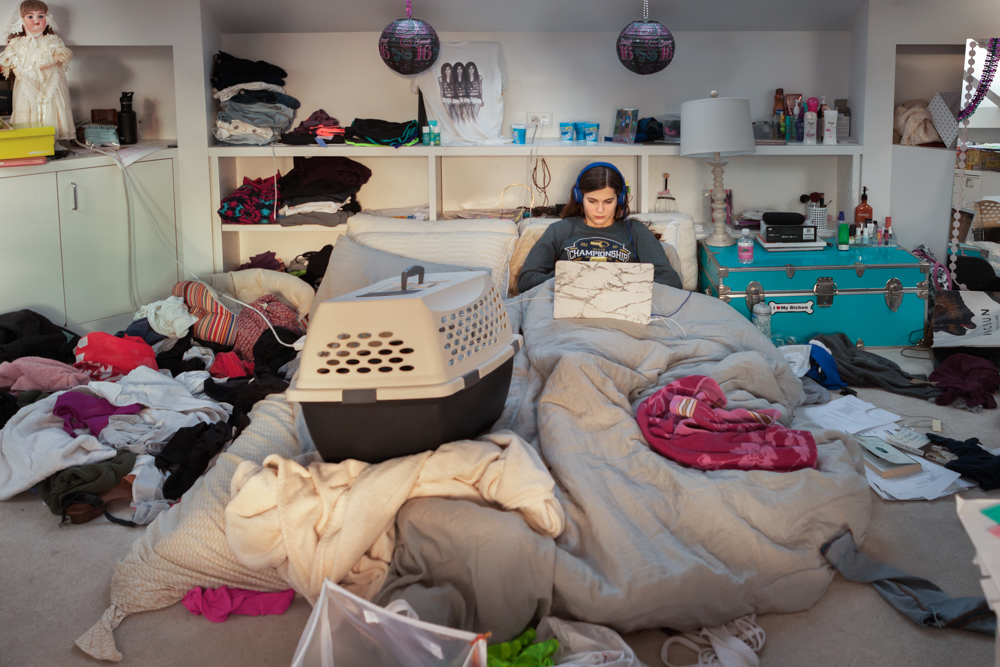 ©Tira Khan, One Year in the Attic 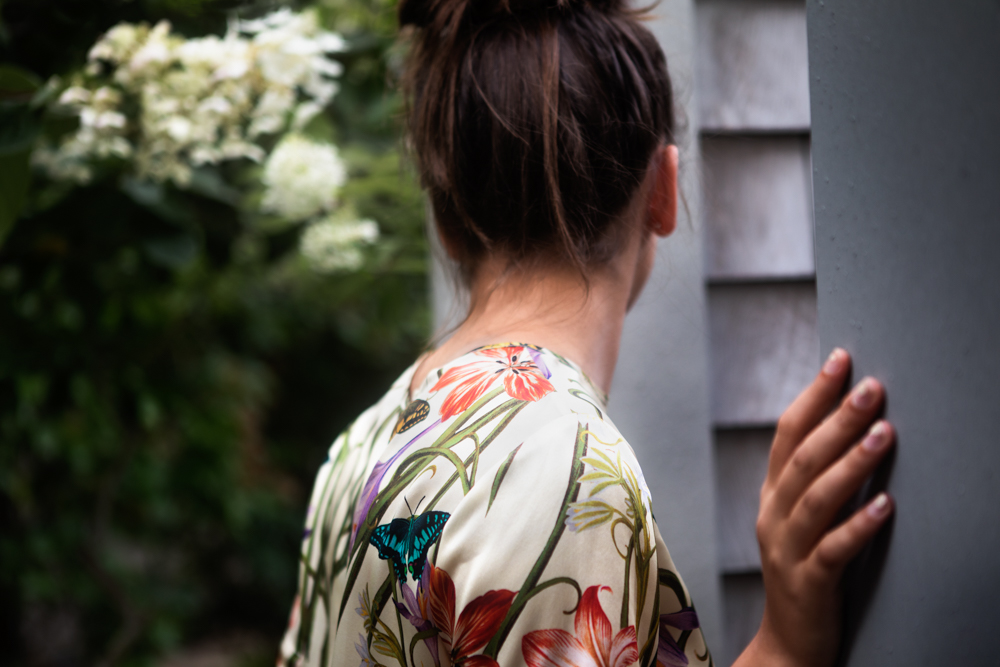 ©Tira Khan, Pause in the Garden