What a better way to celebrate the election than to celebrate all things American. Meg Birnbaum’s work seems to be everywhere these days, and was recently released on Photoeye. Her series, Corn Dogs and Blue Ribbons, explores the uniquely American world of state fairs and activities from simplier times. All shot with a toy camera, Meg has captured people and animals with a painter’s eye–a little bit Vermeer, a little bit Norman Rockwell.

“At the end of the previous summer I attended a large summer fair in Vermont. Passing through the gates, I was surprised at how vividly I remembered the fairs of my youth. I was smitten. I found that then and now, fairs are a complicated balance of startling innocence and huckster sleaze. Everything is for sale; from whirlpool baths to religious salvation. The human sideshows of the past have been replaced with the more acceptable freakishly sized livestock—see the largest bull in the world—you’ll be thrilled and amazed for just one dollar!

Most of the fairs that I attended are over one hundred years old and although they may last for another hundred years, I wondered about the future of farm animals and farm life. In spite of organizations like the Future Farmers of America and 4H, the independent American Farmer is vanishing. The future of these summer fairs may rely on a shift away from agriculture to entertainment ….mostly food, specifically fried food; fried oreos, fried cheesecake “We’ll fry anything” one sign read. But for now, all of this and more, exist in harmony against a backdrop of gleeful screams, bells and whistles and the aroma of fried dough mixed with the pungent essence of livestock and exotic poultry.” 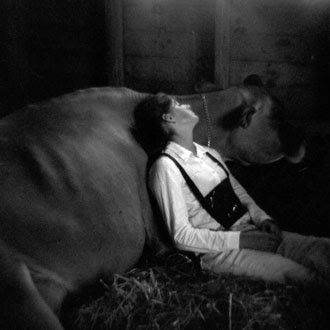 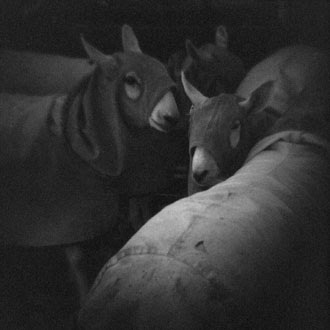 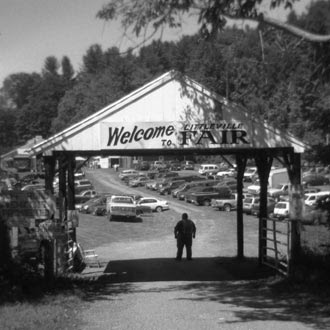 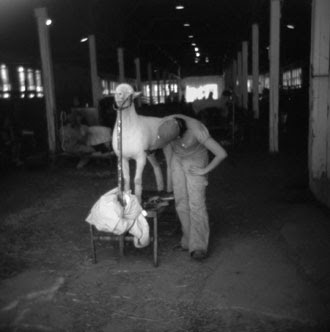 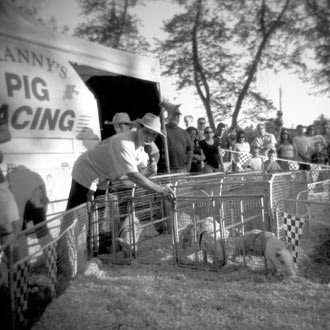 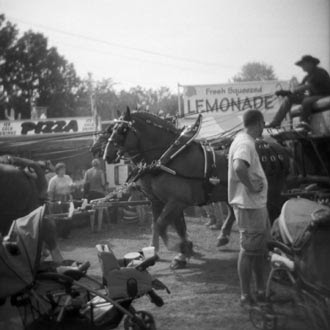 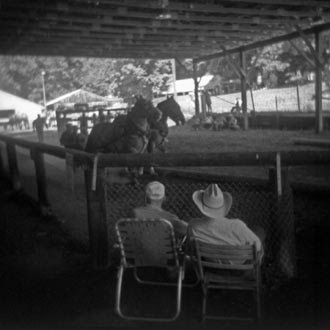 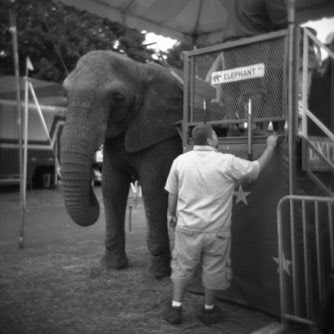 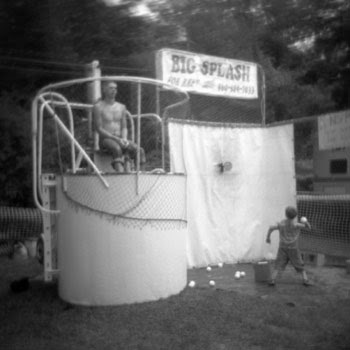 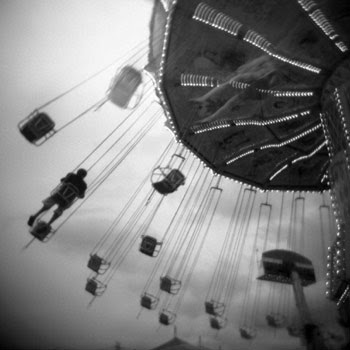 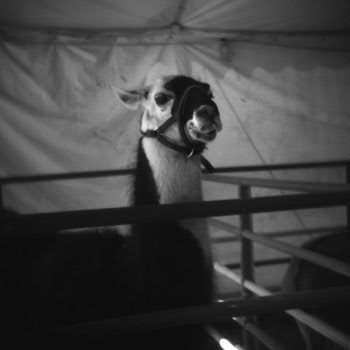 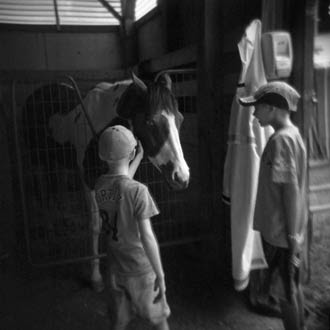 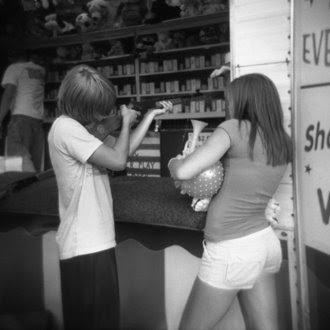 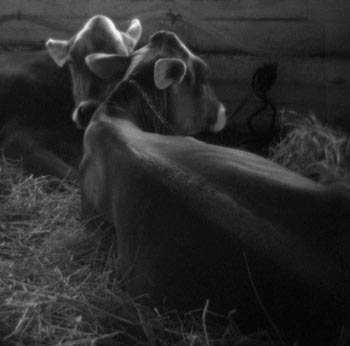 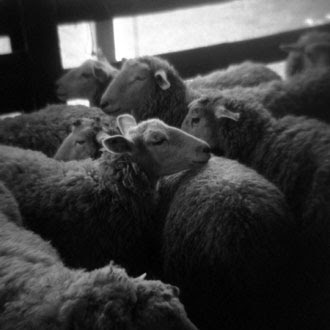