This week, I am sharing a few of photographers that I met at the Filter Photo Festival in Chicago….

Beth A. Gilbert presented a body of work in Chicago, Scarred Land, that looks at civilization’s impact on the environment, especially after the affects of war. The project focuses on Israel and the scarred landscape that reflects the trauma of conflict.  Beth lives and works in Boston and earned a BA in art with a concentration in photography from Simmons College, Boston. She worked for a professional, full-service photo lab, Color Services in Needham, MA as Assistant Digital Technician for 5 years. Beth now works for herself providing digital photographic post-production services. In the fall of 2013, Beth will be attending the Rochester Institute of Technology to pursue a Master of Fine Arts degree photography. Her work has been exhibited at the Photographic Resource Center at Boston University, the Danforth Museum of Art, and the Hadassah Gallery in Jerusalem. In addition, she has played a key role in the production of numerous photographic exhibitions for both nationally and internationally recognized artists. 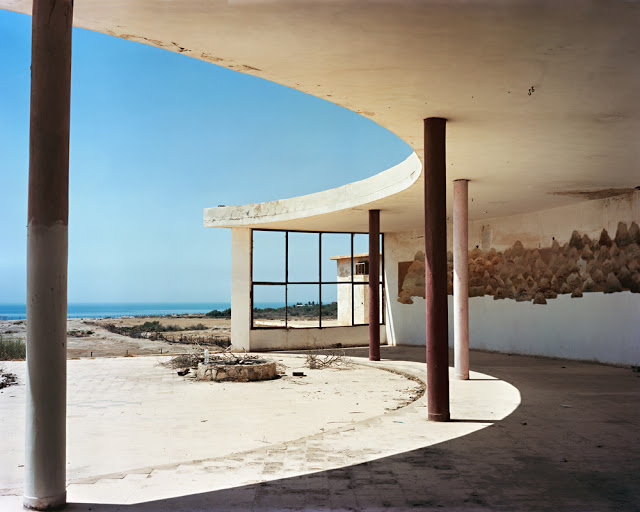 My photographs are primarily landscape based, dealing with the environment, the ways in which human beings affect it and leave their mark upon it. One major influence reflected in the subject matter of my photographs is my interest and background in political science/middle eastern studies. My images have also been inspired by the work of Jem Southam, whose photographs capture a balance of the natural landscape and the intervention of man within it, following the cycles of decay and renewal, documenting the changes over days, months and years. Since the focus of my imagery relies heavily on society and civilization’s impact upon the environment, I am sensitive to my process being as non-invasive as possible- staying true to the unaltered landscape. I have a desire for my photographs to be ‘pure’, as in true to the original medium. My employment of a traditional tool of landscape photography, the 4×5 camera, and using minimal alterations to compliment my ideology fits in well with my artistic expression and vision. In 2010, I decided to take my ventures in photography further, and extended my vision to Israel. 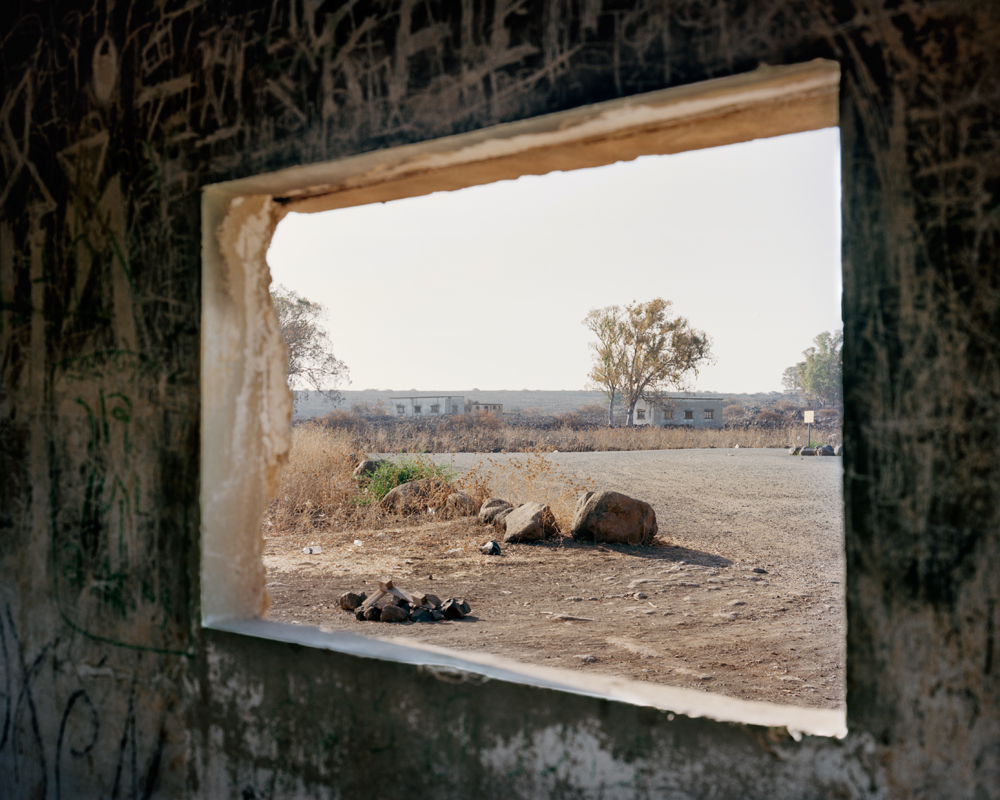 The photographs in this series entitled Scarred Land, which were all produced in Israel, deal with war, the damage it inflicts upon the terrain, and the natural recovery over time. The battle sites and military training zones depicted have not been memorialized or preserved in any way, and are now naturally recovering from the inflicted trauma as well as being reclaimed by the earth. The focus of the imagery on war zones is to portray to the viewer that this is how we, as human beings, treat each other and the world we live in. 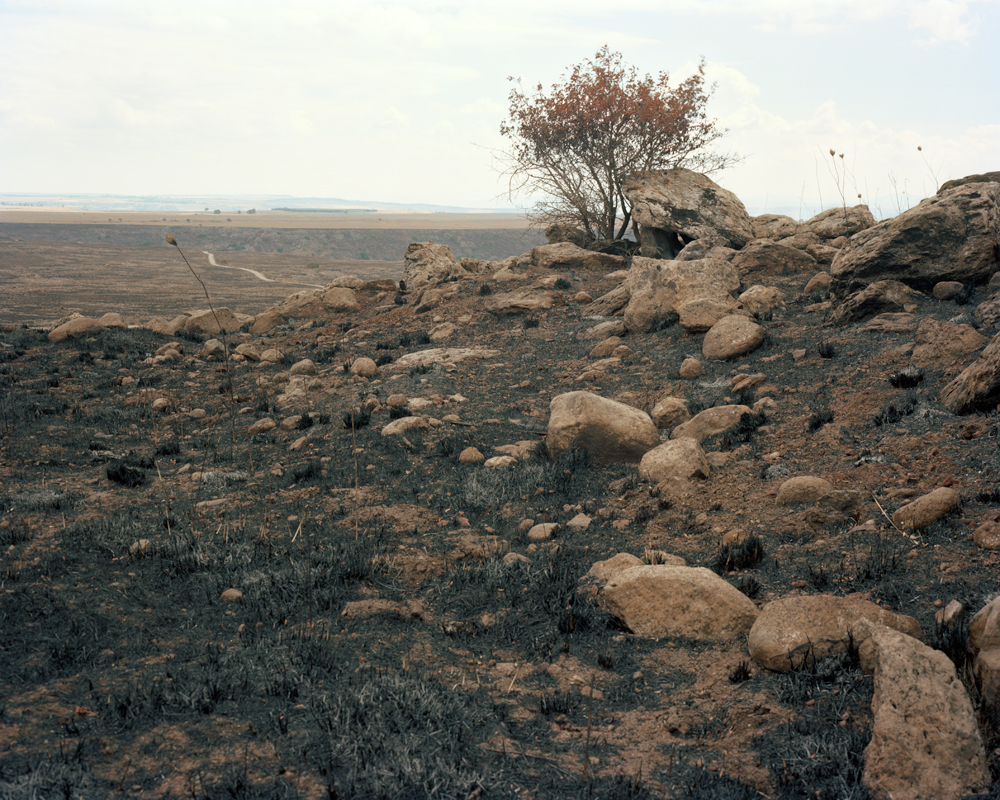 We are a unique species defined by our intelligence: the ability of abstract thought, understanding, selfawareness, communication, reasoning, learning, having emotional knowledge, retaining, planning, and problem solving. This intelligence enables us to create/invent ever growing technologies through which to better our lives. Unfortunately, some of these technologies are also implemented for the purpose to assault one another and to defend ourselves, which in turn damages the Earth. In my opinion the rationale for going to war with another nation, state or people: whether it be over resources, religious ideology, cultural differences, or power is completely absurd. If everyone took the time to look at the larger picture, the traumas inflicted during war and in its aftermath have detrimental repercussions for not only us and future generations, but for the planet we inhabit and all of its living beings. Therefore, the ramifications are not advantageous to anyone or thing and we could eventually be the means to our own demise. 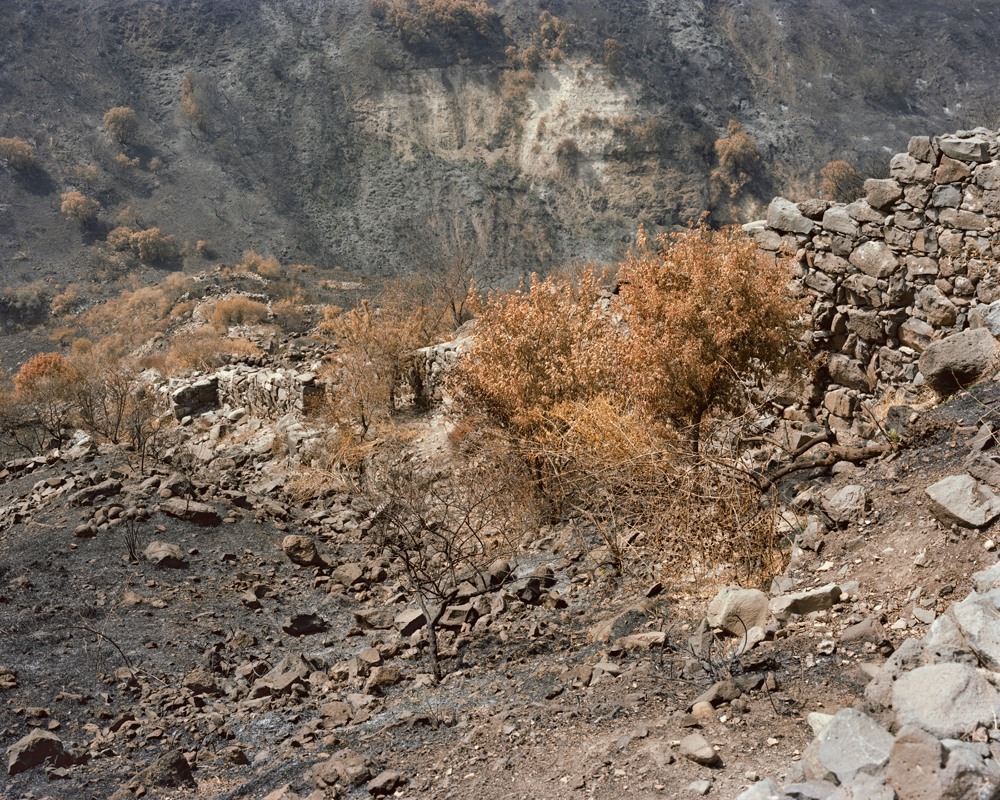 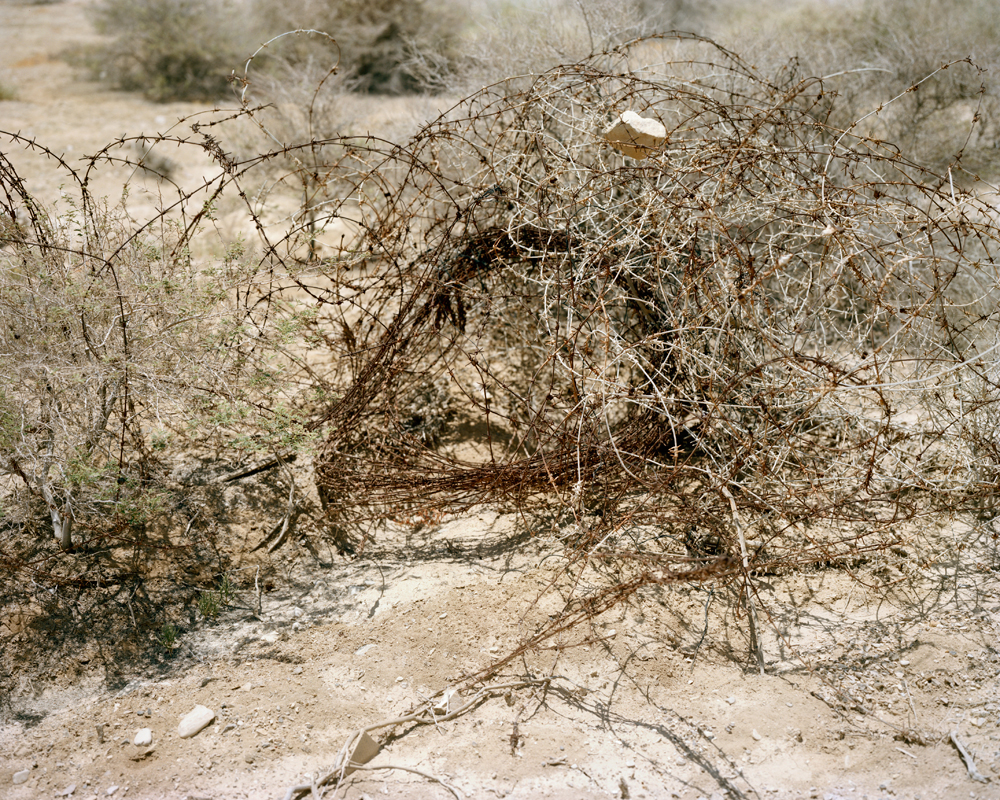 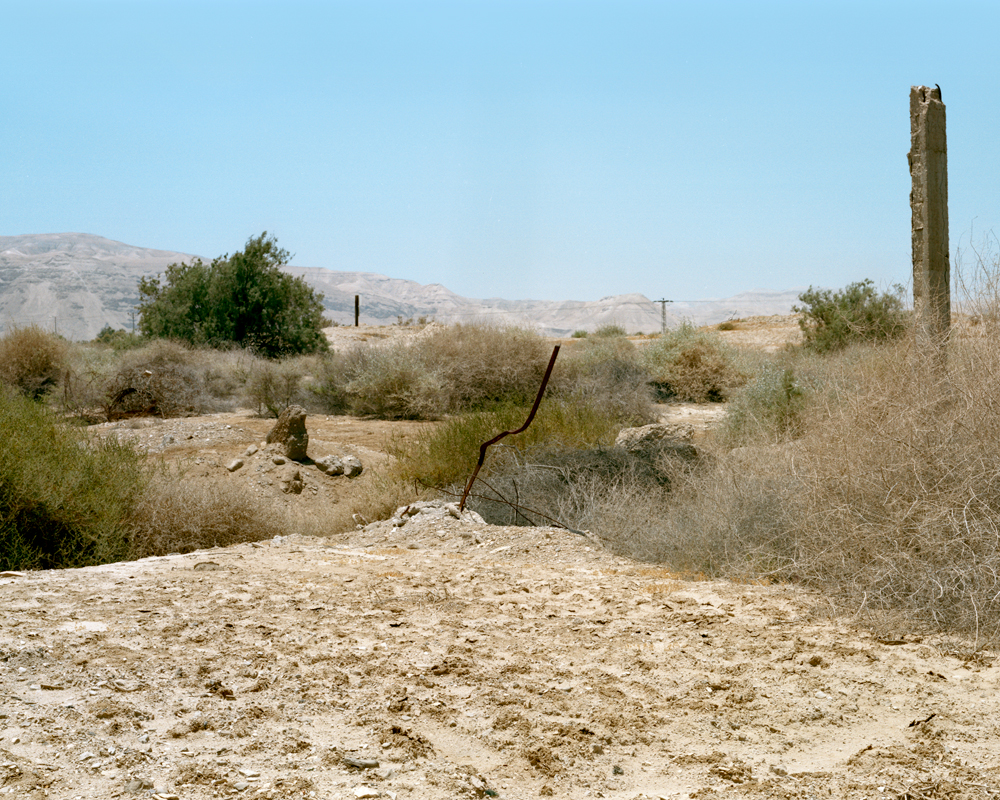 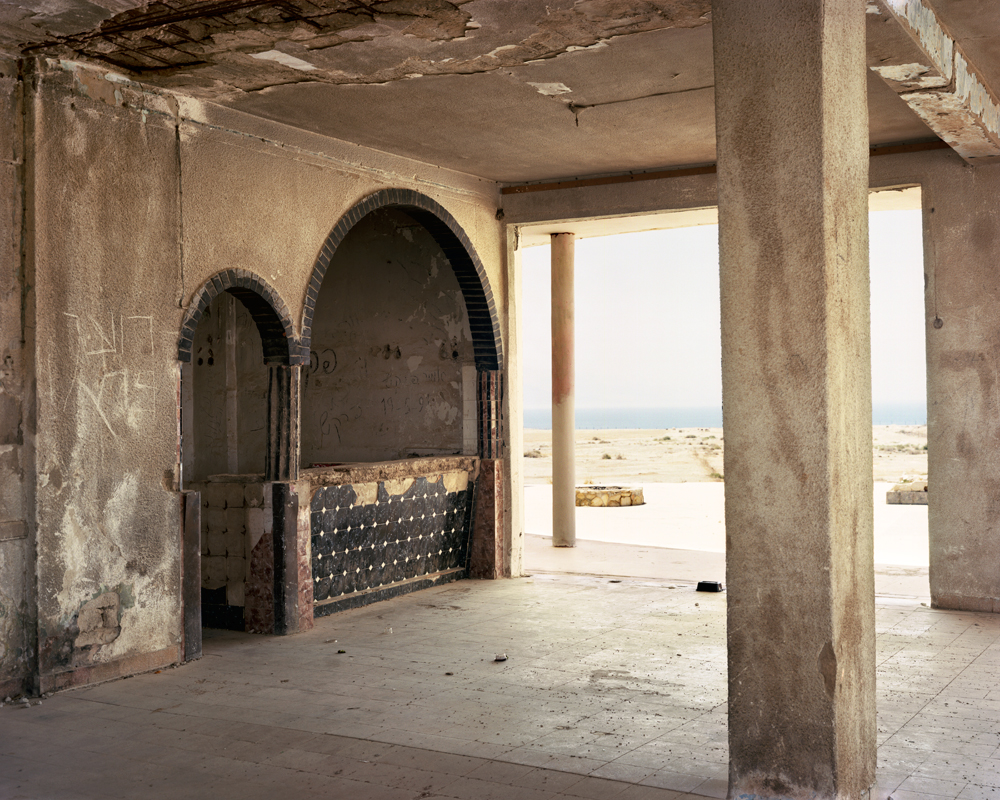 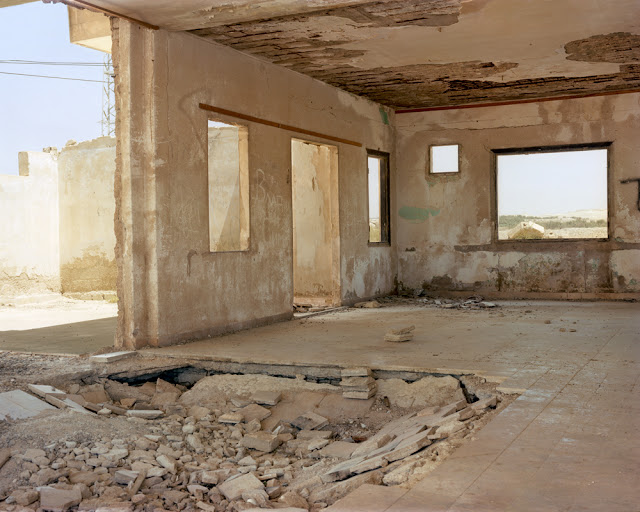 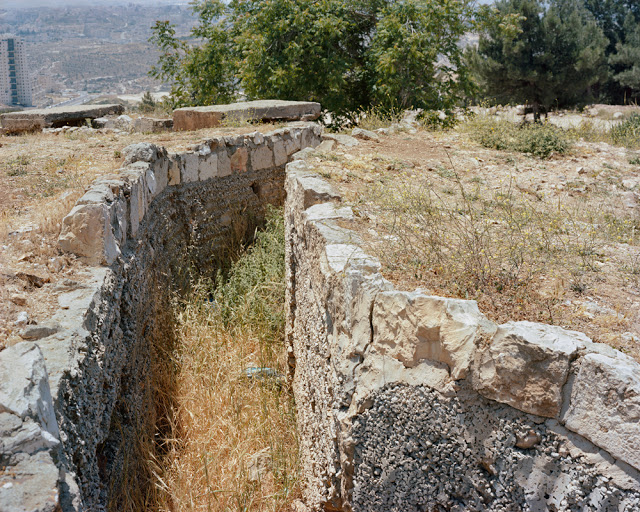 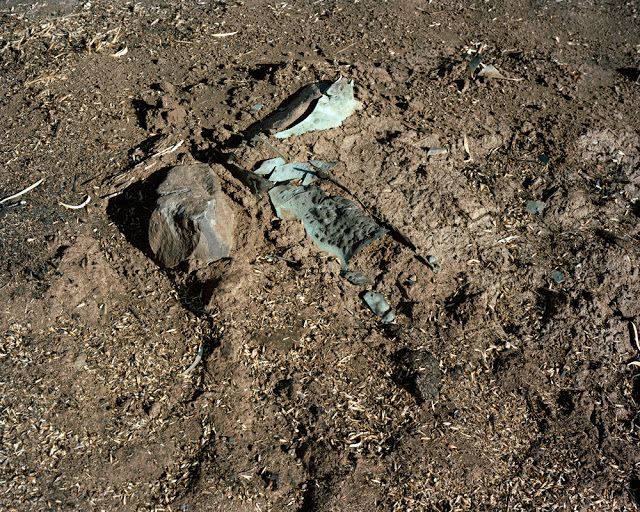 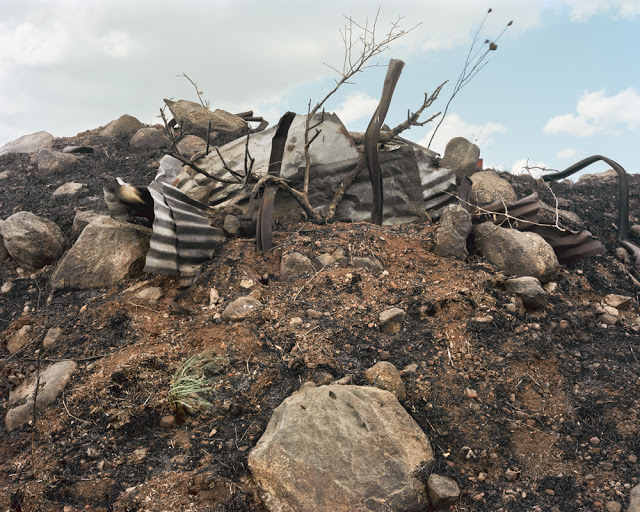 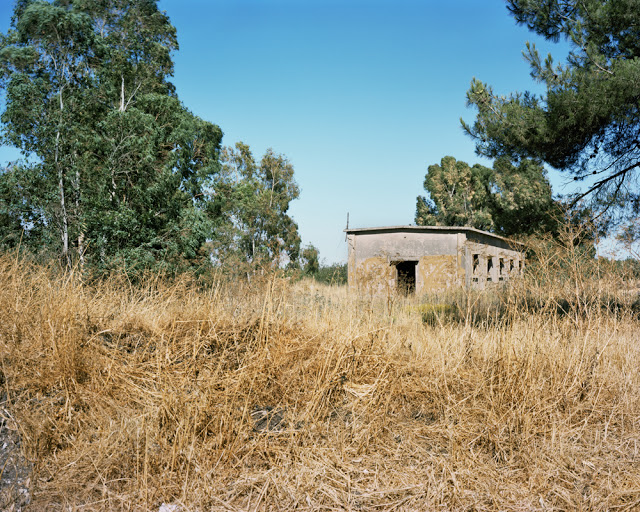 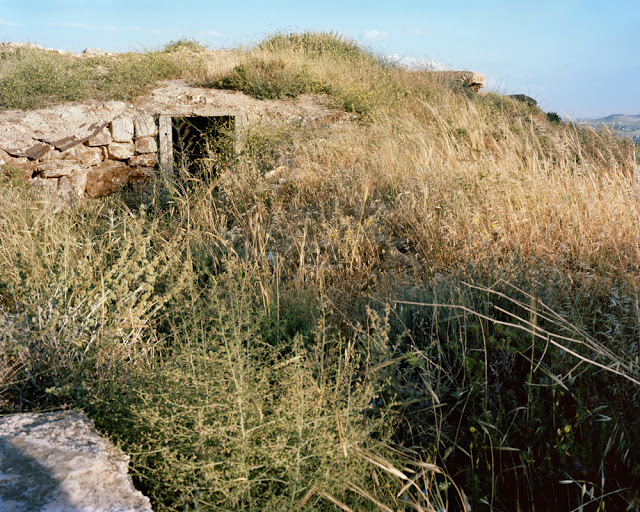 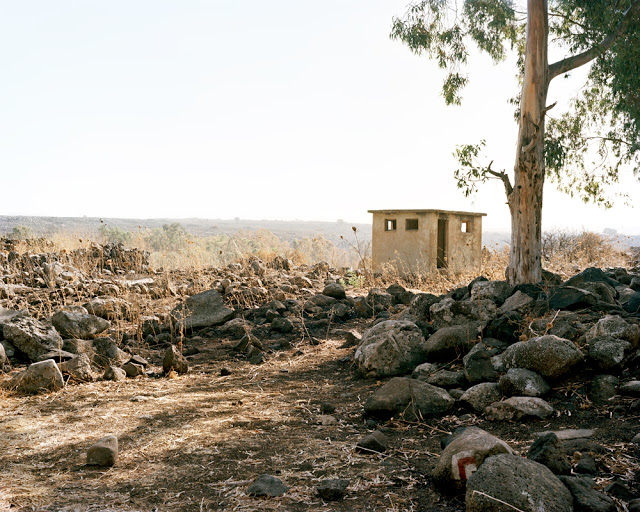 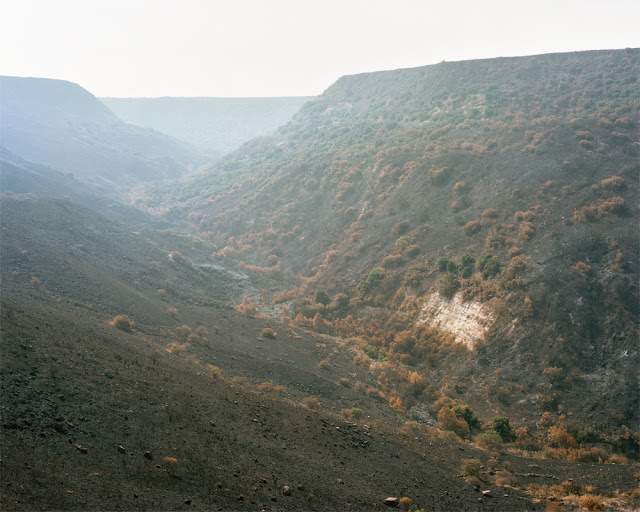