Michael Ast: Trying To Find The Ocean by Aline SmithsonAugust 3, 2014 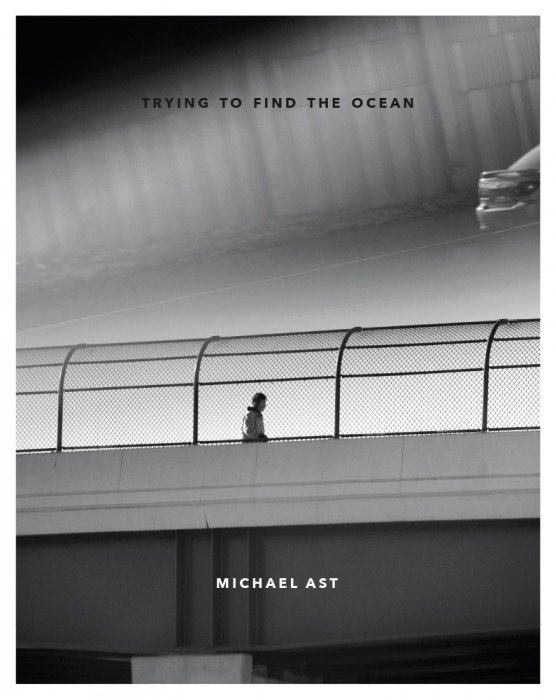 Photographer Michael Ast has recently created a new book, Trying to Find the Ocean, self-published in an edition of 300.  It features 54 offset-printed black and white plates, with an afterword essay by author and artist Mark Alice Durant.The book is a visual narrative of small moments depicting “a rampage-like journey through the city of Baltimore”. Michael likes to think of the book as a long visual poem that incorporates “both an intense outward gaze on the urban environment and its inhabitants, and an inward gaze, employing images to function esoterically as emotive and cognitive intimations”. Details and ordering information can be found at www.michaelast.com.

In the essay, Durant states, “For Michael Ast, Baltimore is a specific place and a site for exploring the way in which photographs map the territory between the real and the imagined.”  The Ocean that the photographic adventure seeks is figurative, emblematic of hope, escape and redemption.  Between the book’s cover runs an almost feral energy to find such desire.  Rather than resulting in wishful thinking, a sense of reverent longing pervades as Ast explores the city’s terrain and social landscape. “Ast invents the world as he goes along, finding small moments and minor revelations,” Durant concludes in his essay, “that add up to an episodic collection of subtle dualities.” 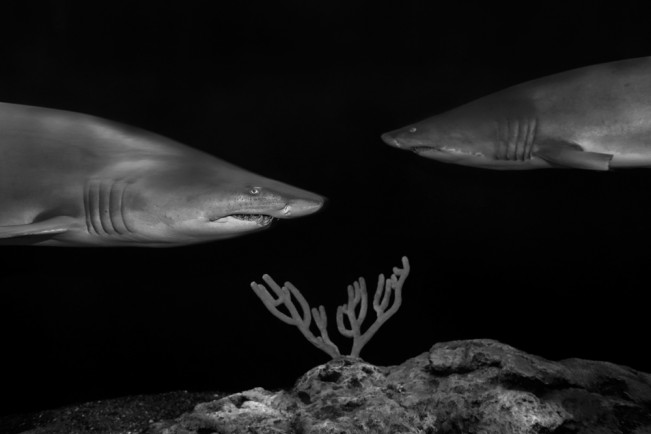 Michael currently resides in Lehigh County, Pennsylvania, situated between Philadelphia and New York City. He has worked professionally as both a photojournalist and commercial photographer. Now, nothing interests Michael more than photographic narrative, utilizing a mixture of self-expression and photo documentation . . . to borrow the reality before him and live an incessant curious life beneath the surface of things. He questions matter-of-fact-like, “Really, that should be everyone’s mission as we waltz through this short time and place of ours. No?”

He graduated a Bachelor of Journalism from Boston University’s School of Communication. Michael’s work has been showcased in multiple group and solo exhibitions both nationally and internationally. In 2011, songwriter and rocker Kurt Vile used his photograph on his critically acclaimed album Smoke Rings for My Halo (Matador Records). Michael’s photographs were recently shown throughout Spain in the traveling exhibition Souvenirs, sponsored by the Institut d’Estudis Ilerencs in Lleida, Spain.

Since 2008 Michael has been experimenting with printmaking, expanding his photographic output through the intaglio etching process. The laborious, but meditative act of making etchings has drastically changed his approach to photographing the places and people in his surroundings. Like a broken record Michael emphasizes instinct, visceral seeing, and emotional cohesion to one’s gut. 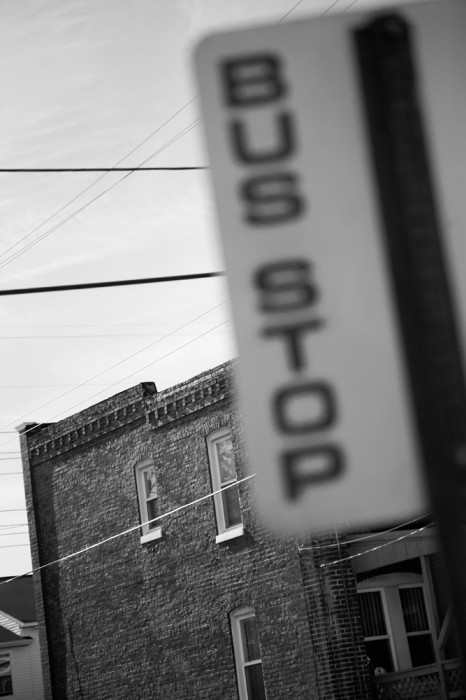 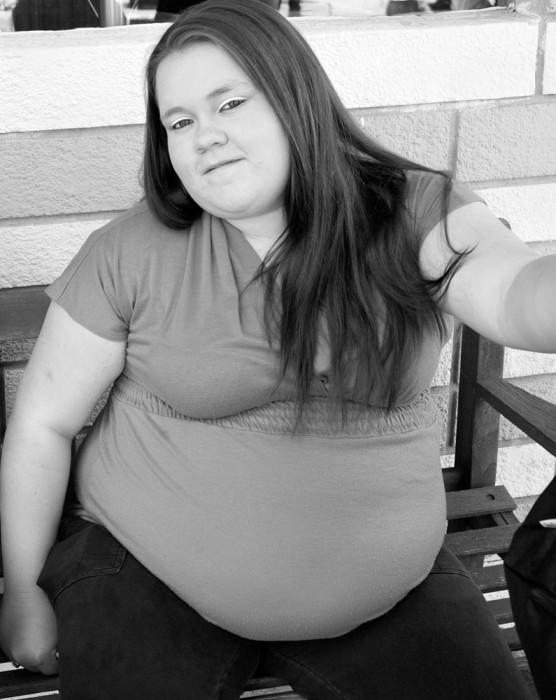 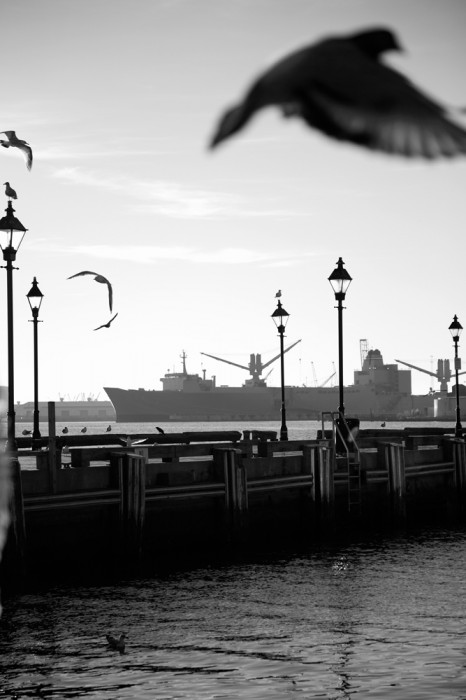 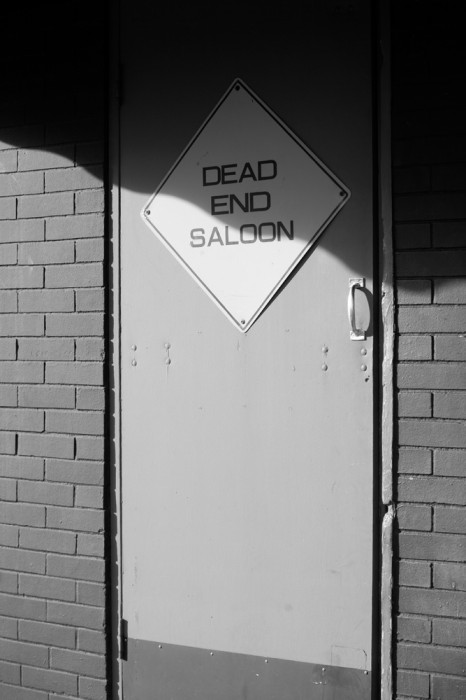 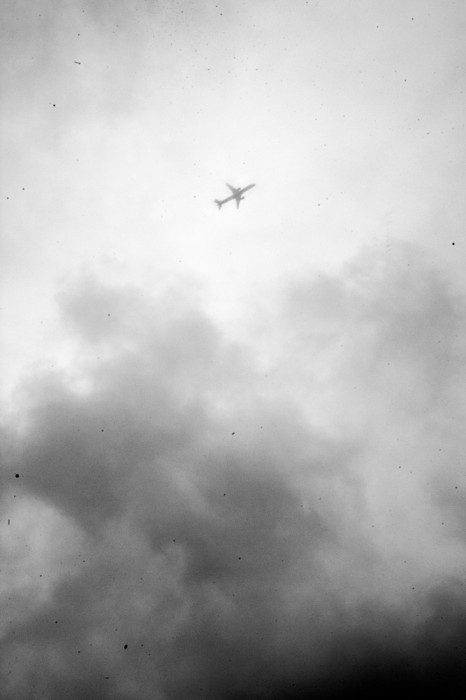 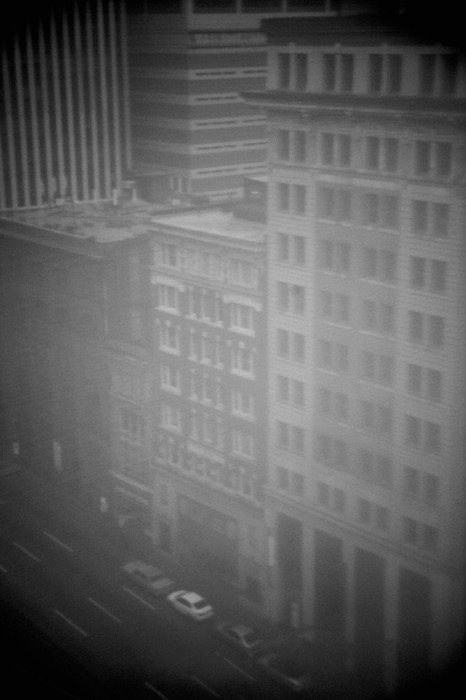 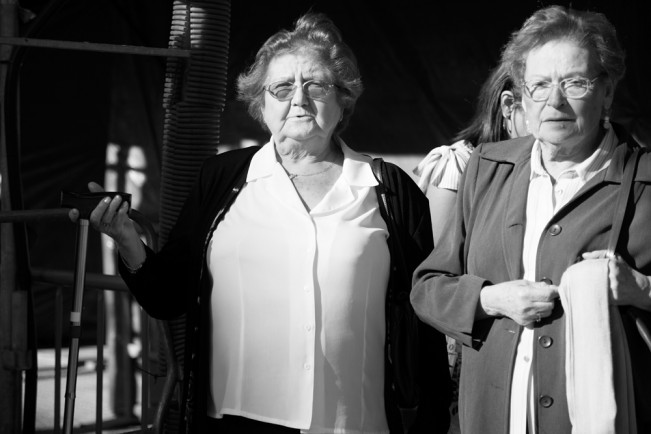 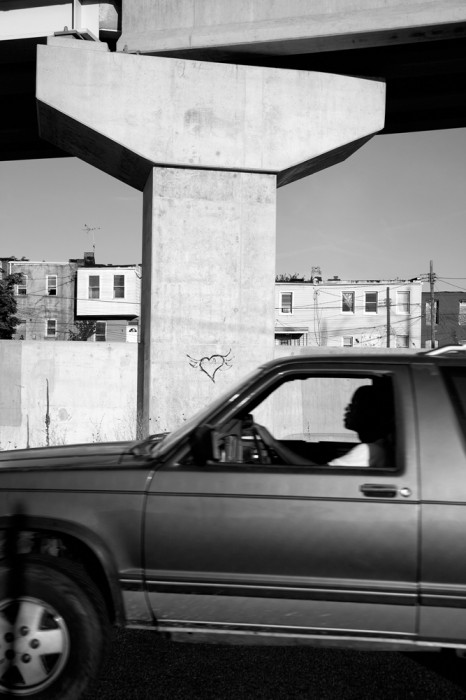 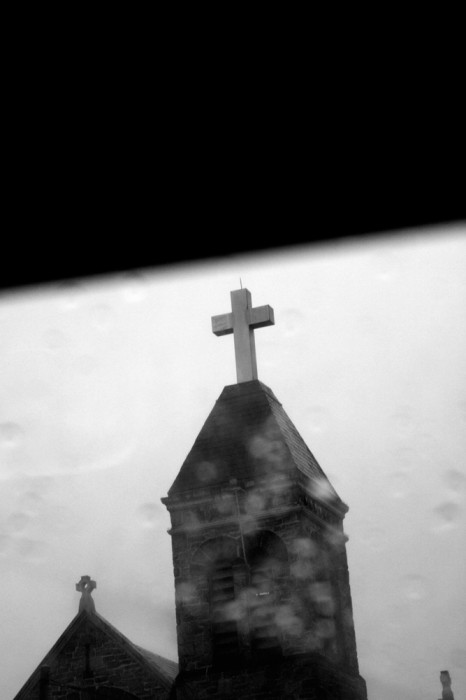 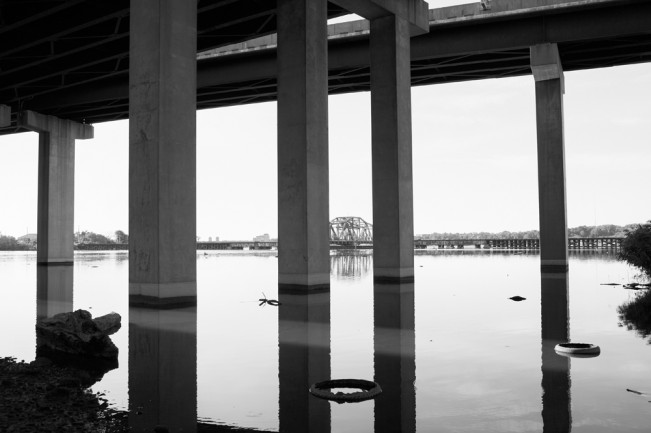 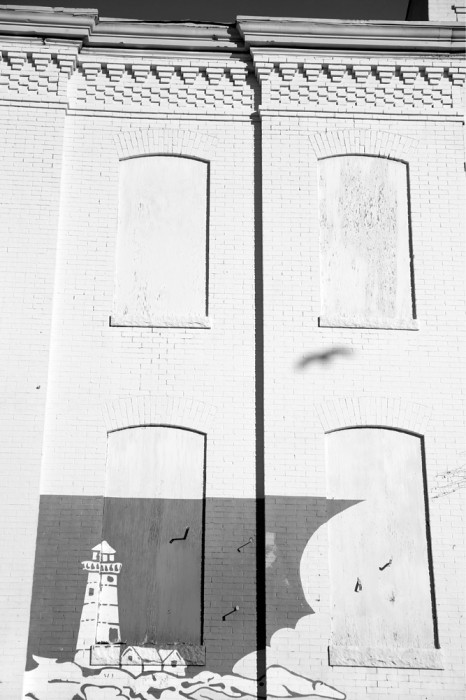 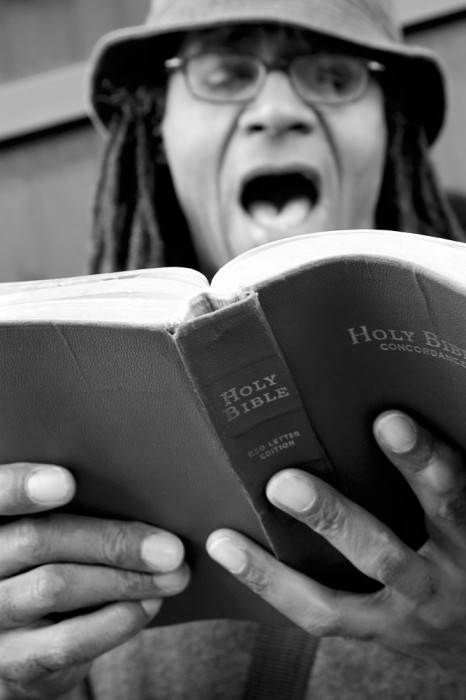