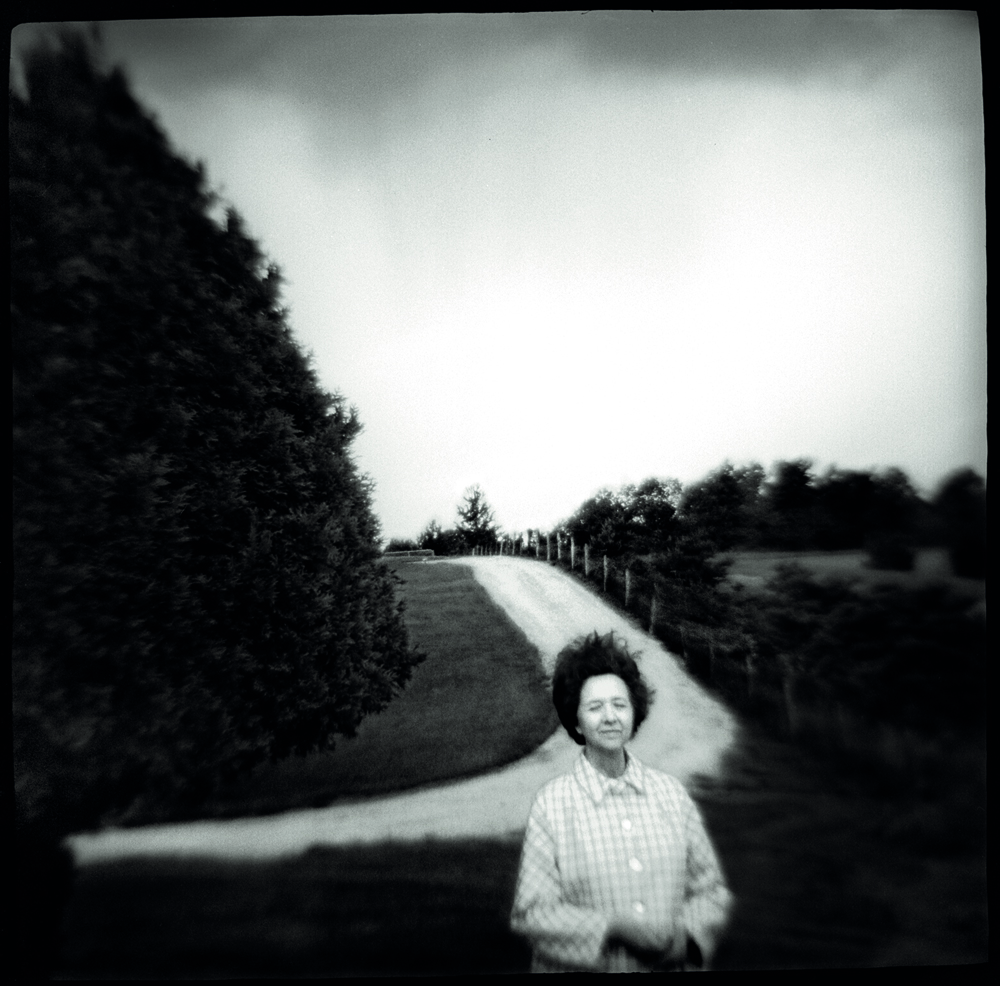 When I first discovered the Diana camera in the 1990’s there were few places to look for inspiration. That was, until I found the seminal book by Nancy Rexroth titled IOWA. It was difficult to lay hands on a copy as it had been originally published in 1977.  But I did find it and the book is now dogeared, from hours of looking and being inspired by the magic that a simple toy camera, in the hands of an artist, could produce. Her poetic, well seen capture of people and places in her life were and are an inspiration to generations of photographers. Forty years after its original publication,  IOWA  has been reissued by the University of Texas Press, now in a hardcover edition that includes twenty-two previously unpublished images. The photographs are accompanied by a new foreword by Magnum photographer and book maker Alec Soth and an essay by internationally acclaimed curator Anne Wilkes Tucker, “who affirms the continuing power and importance of IOWA within the photobook genre”. New postscripts by Nancy Rexroth and Mark L. Power, who wrote the essay in the first edition, complete the volume. 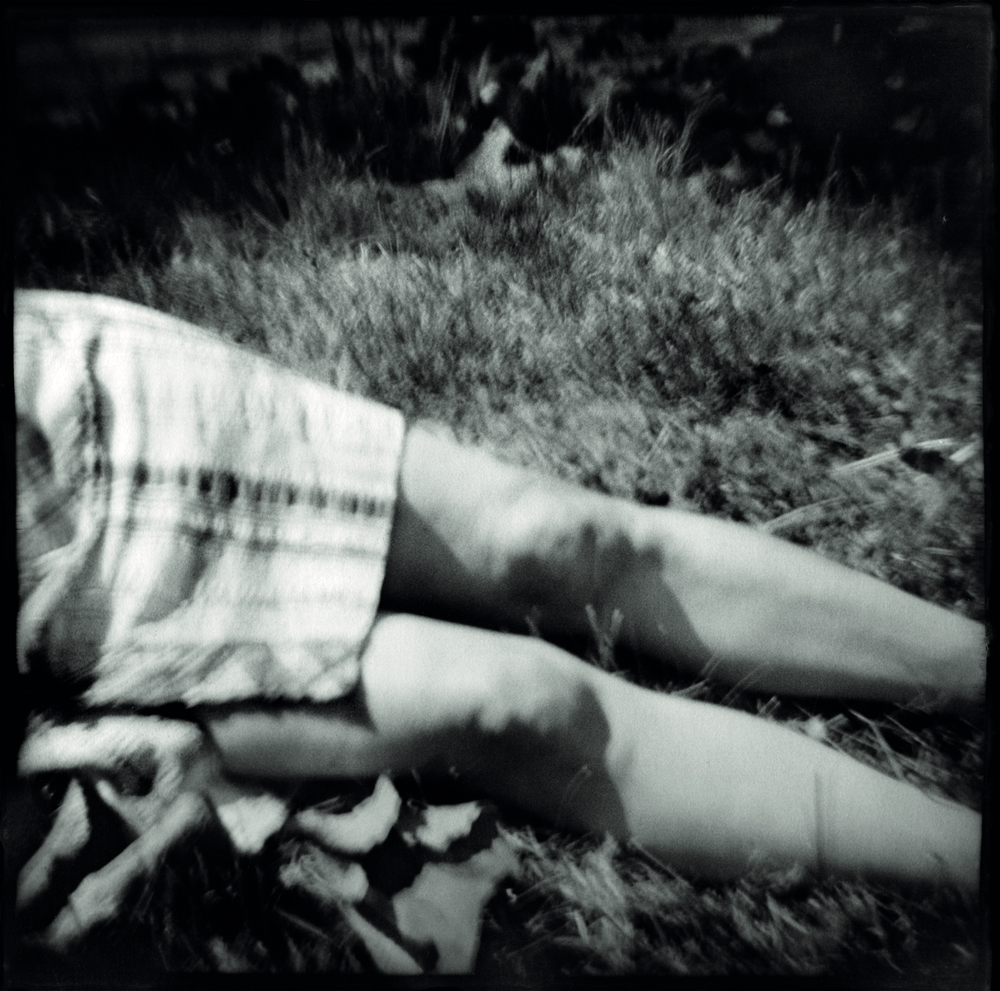 In the early 1970s, Nancy Rexroth began photographing the rural landscapes, children, white frame houses, and domestic interiors of southeastern Ohio with a plastic toy camera called the Diana. Working with the camera’s properties of soft focus and vignetting, and further manipulating the photographs by deliberately blurring or sometimes overlaying them, Rexroth created dreamlike, poetic images of “my own private landscape, a state of mind.” She called this state IOWA because the photographs seemed to reference her childhood summer visits to relatives in Iowa. Rexroth self-published her evocative images in 1977 in the book IOWA, and the photographic community responded immediately and strongly to the work. Aperture published a portfolio of IOWA images in a special issue, The Snapshot, alongside the work of Robert Frank, Garry Winogrand, Lee Friedlander, and Emmet Gowin. The International Center for Photography, the Corcoran Gallery of Art, and the Smithsonian Institution included IOWA images in group exhibitions. 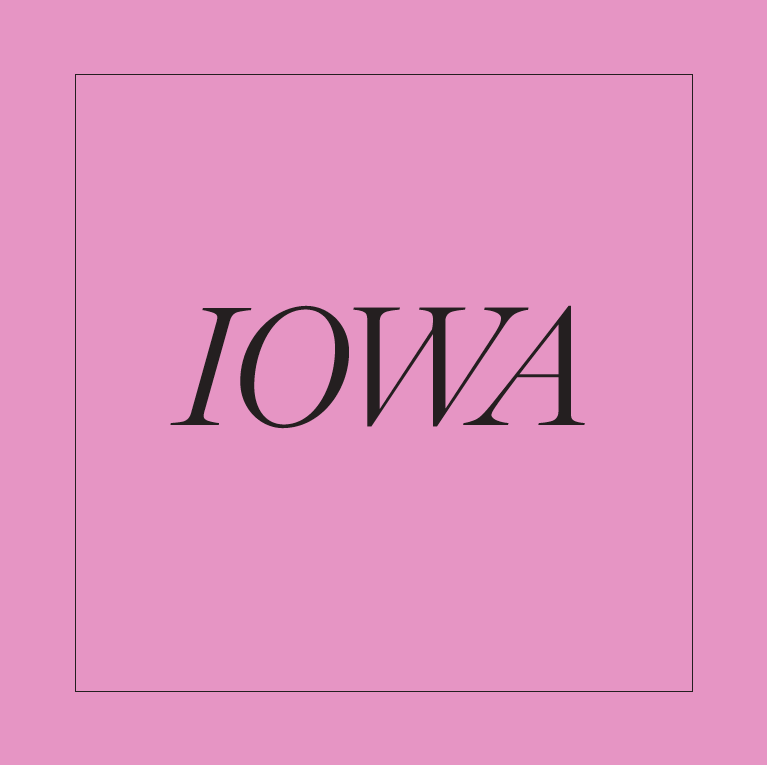 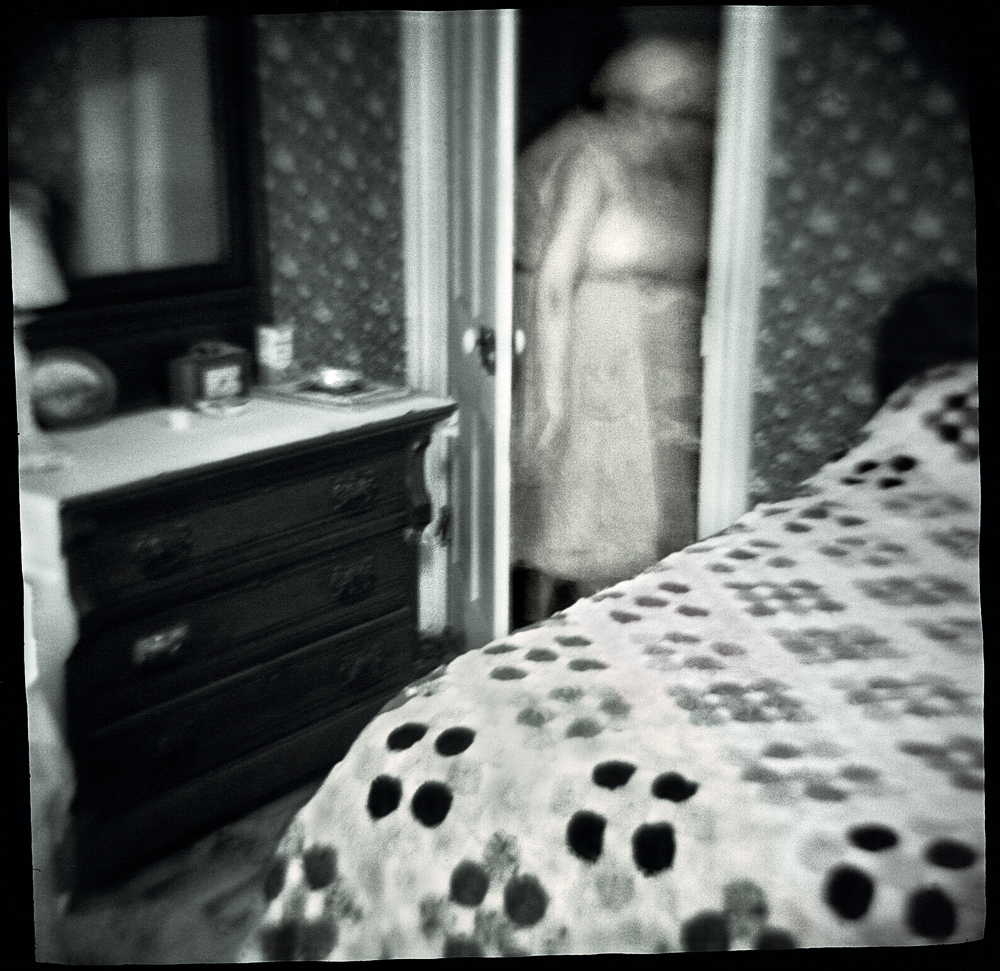 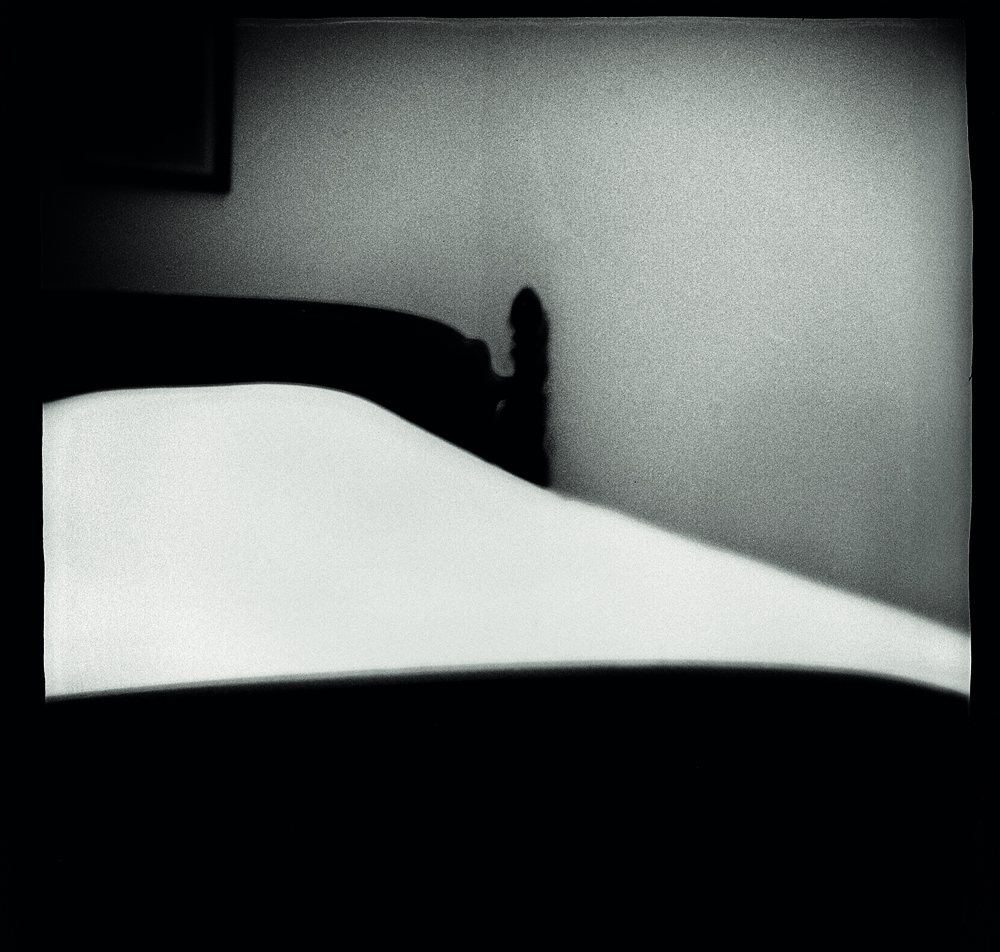 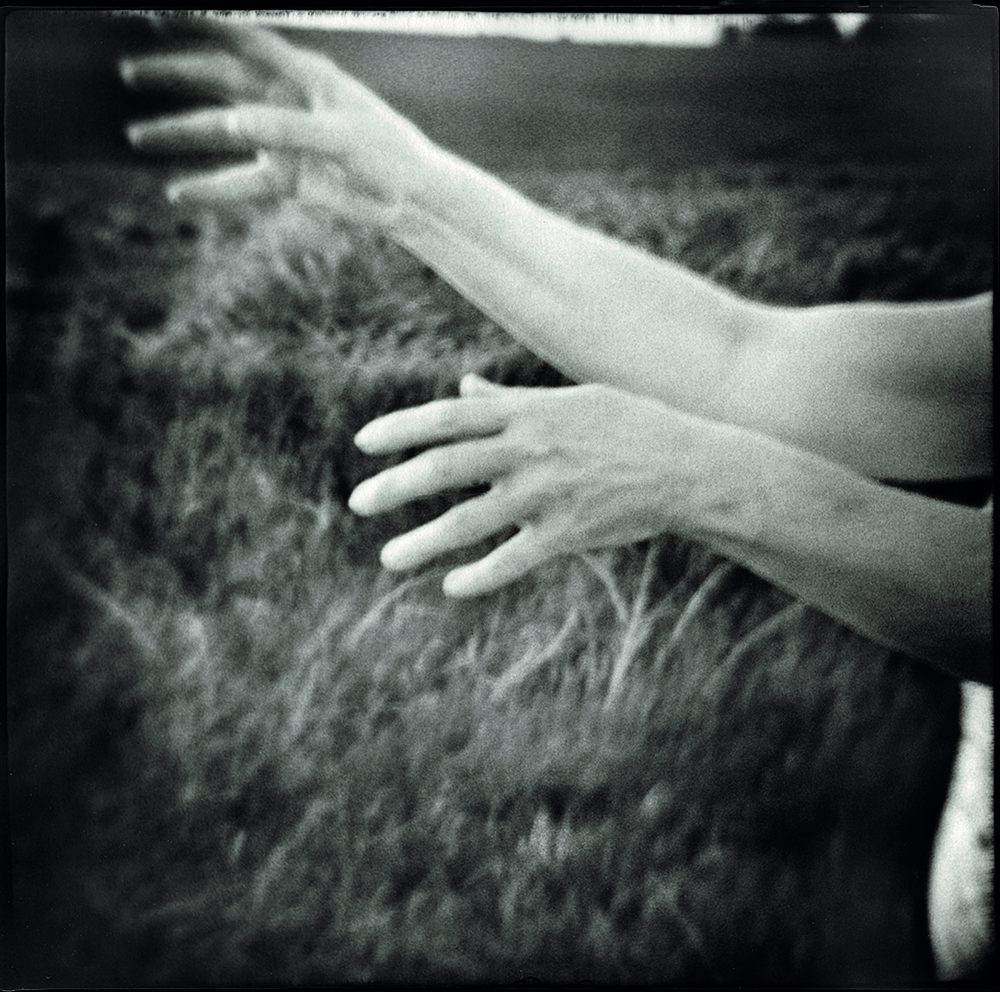 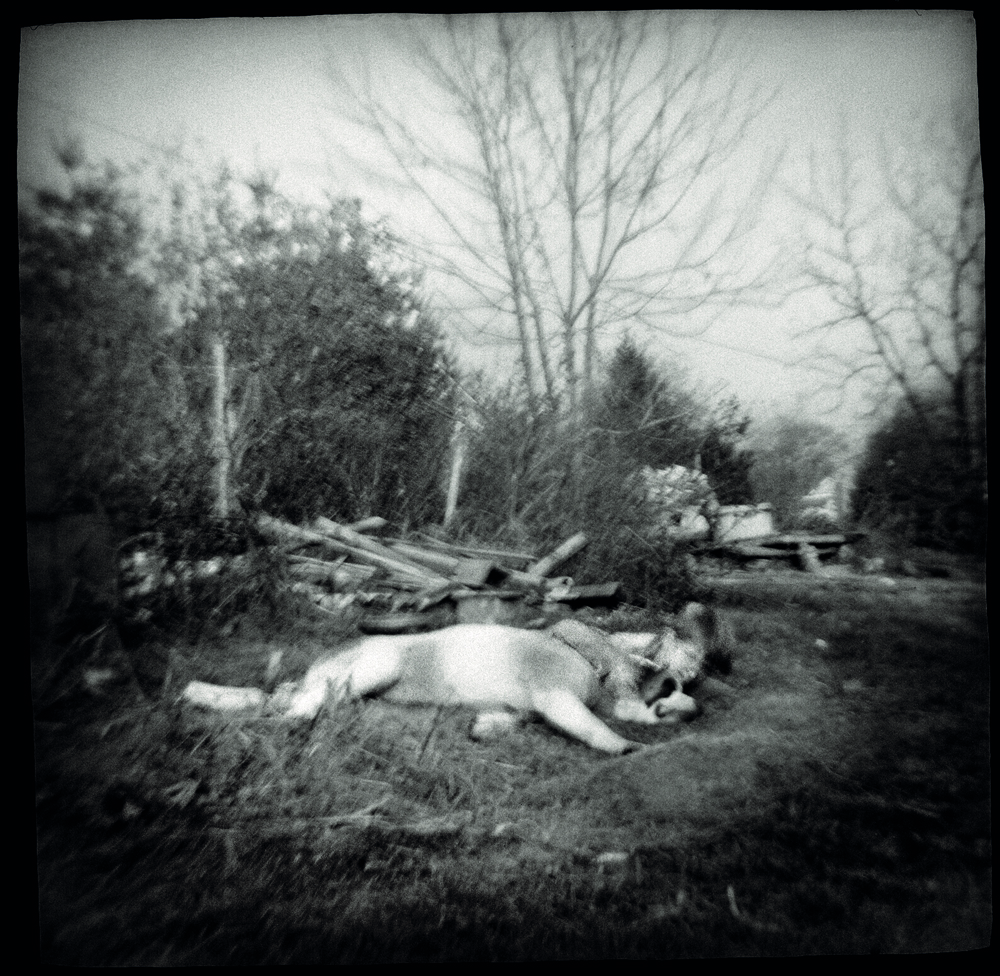 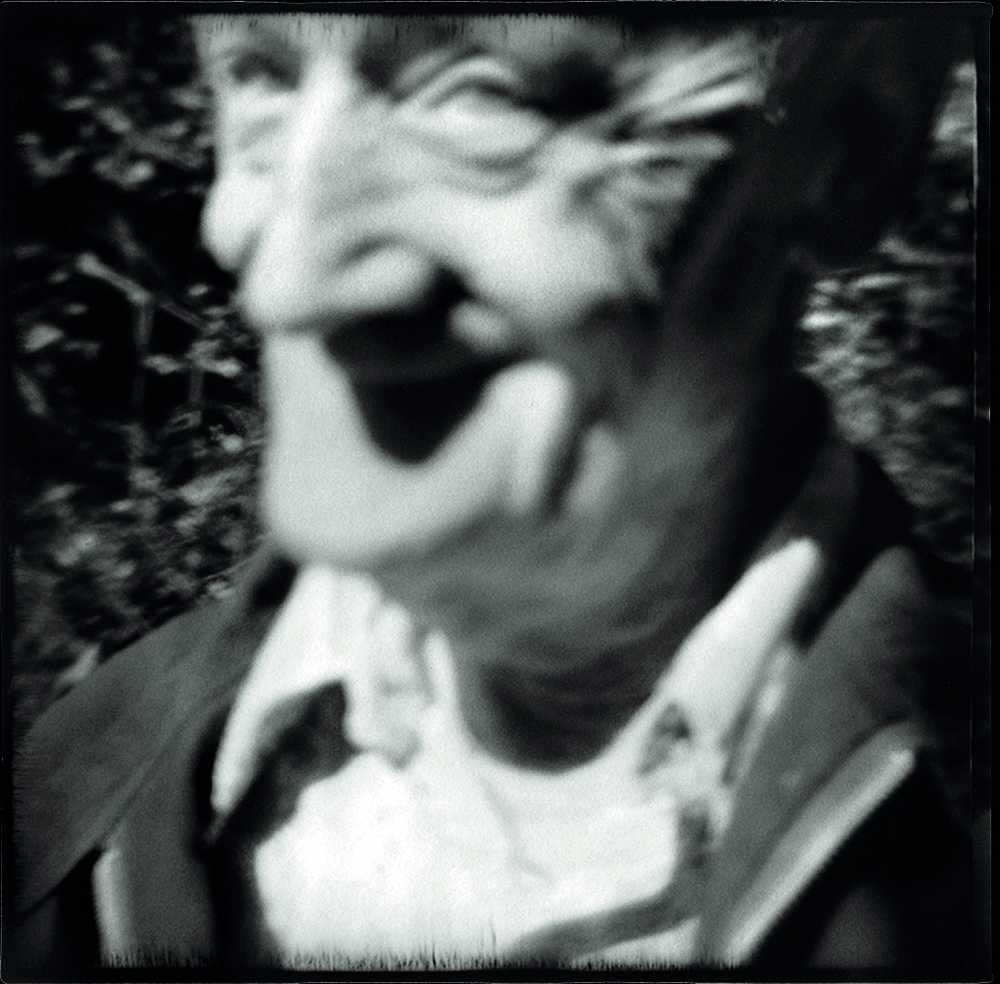 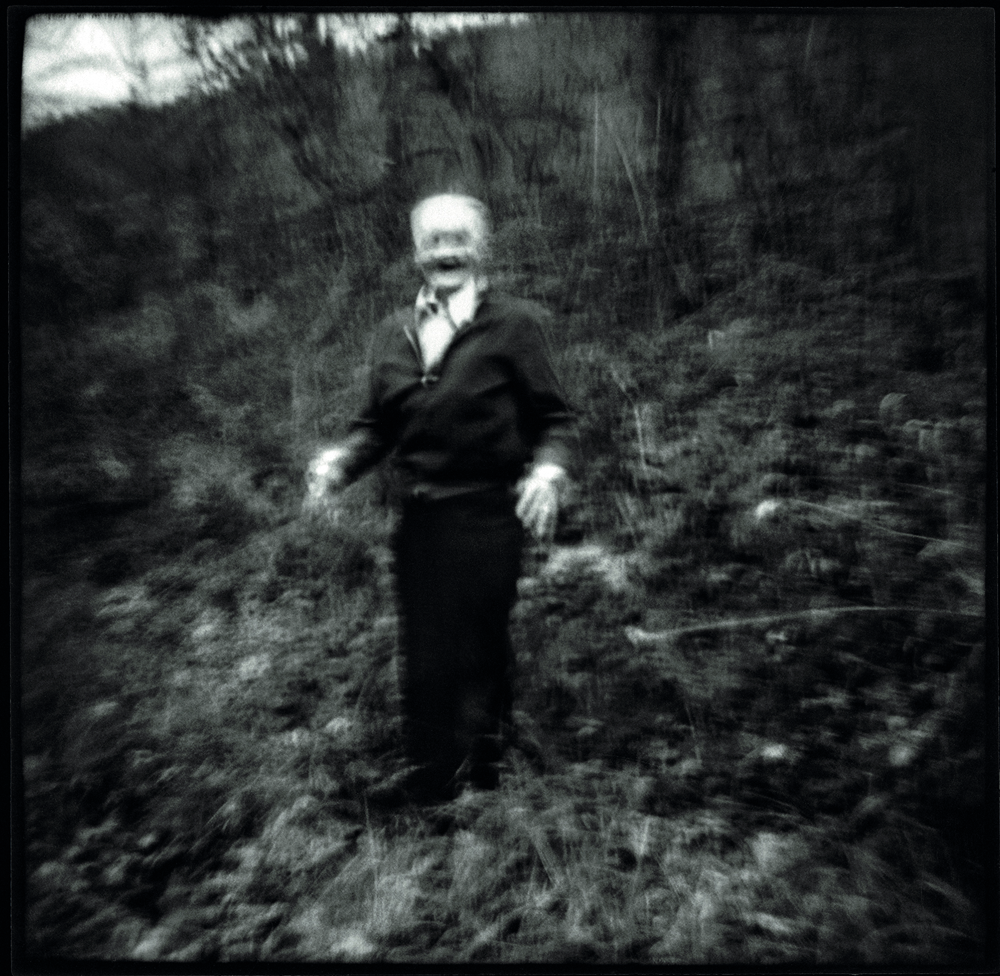 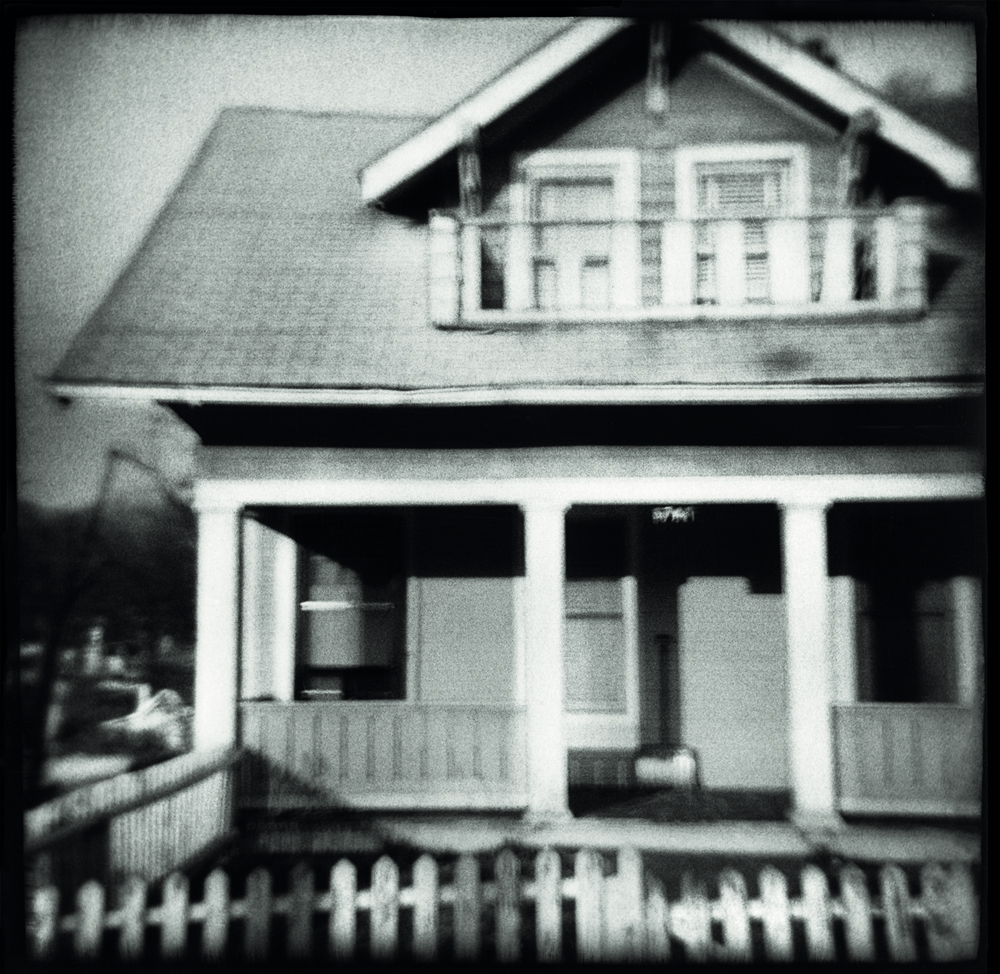 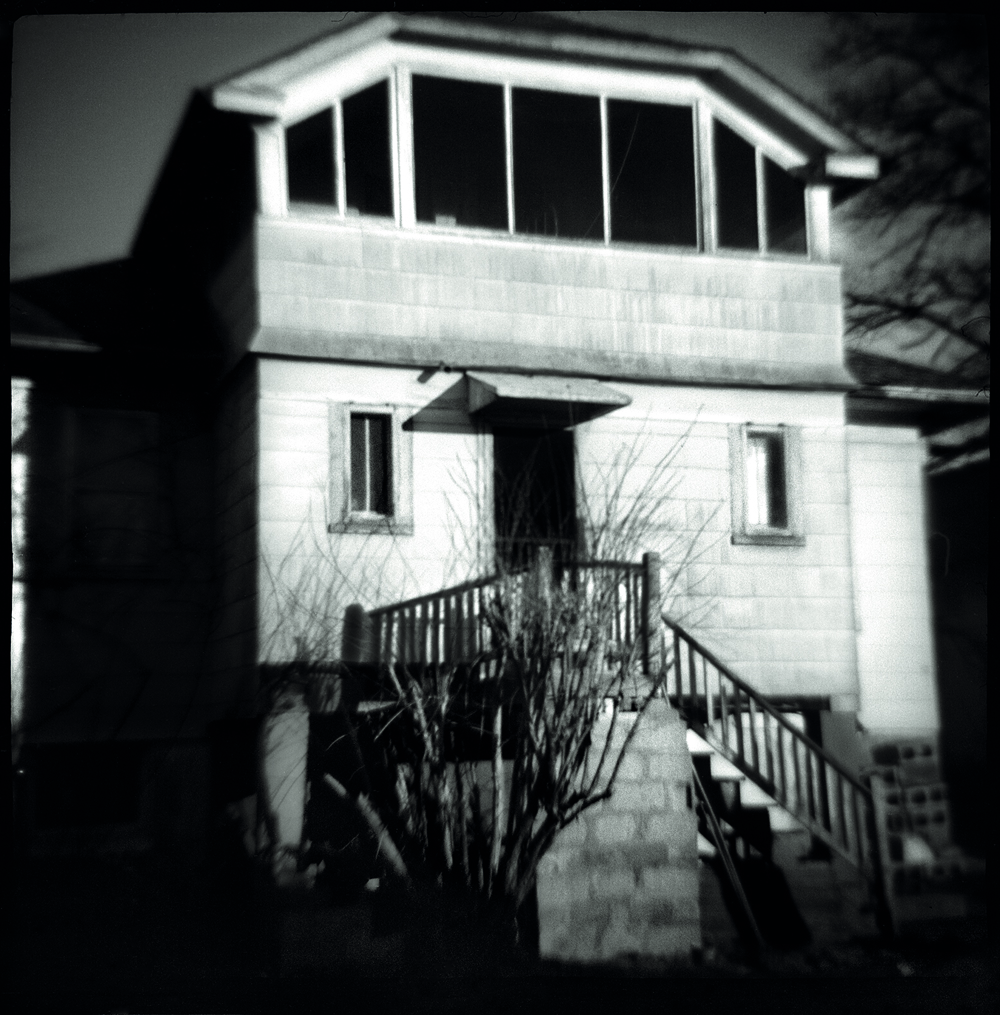 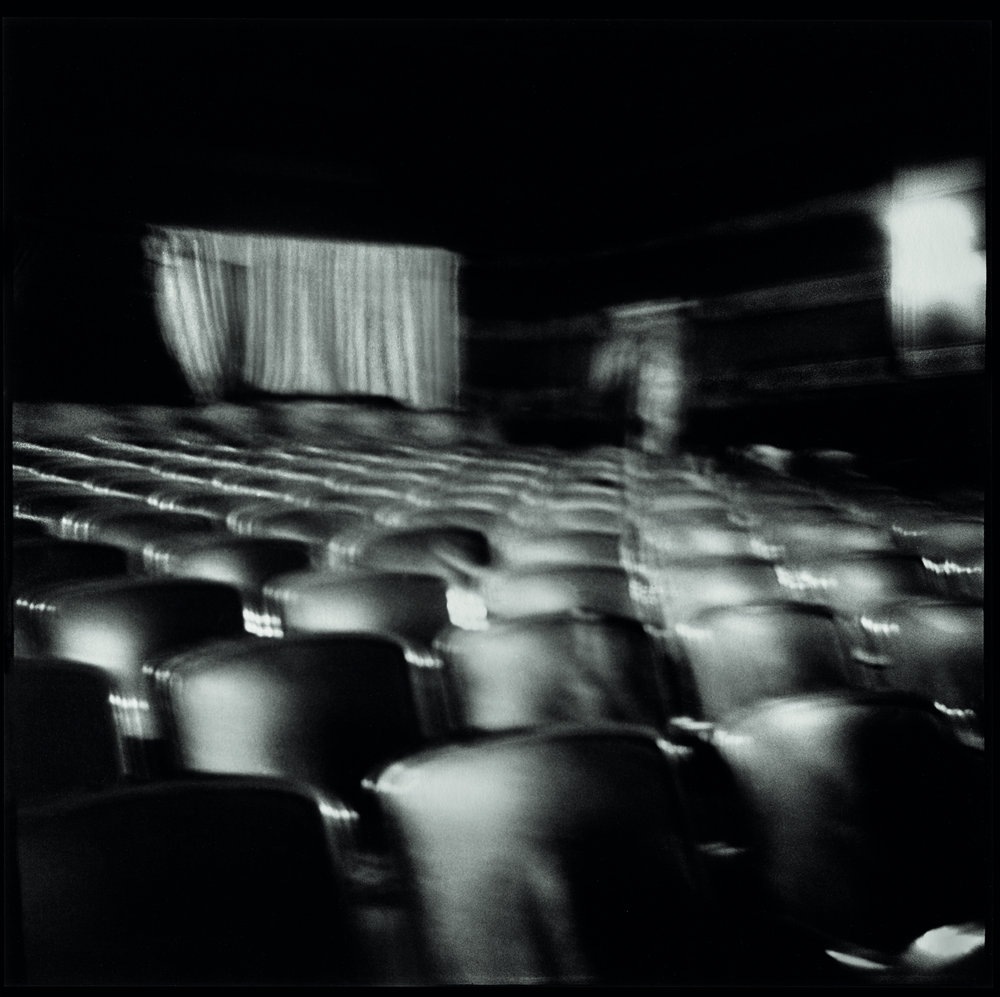 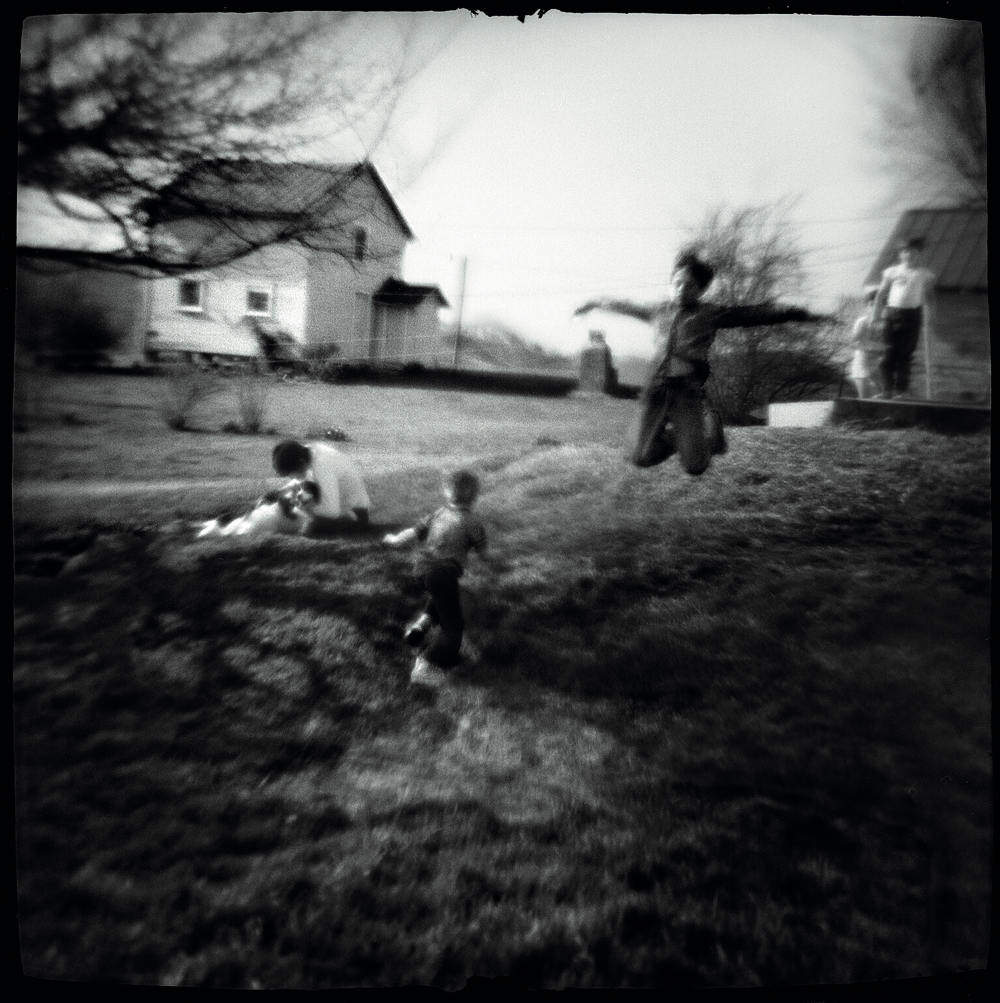 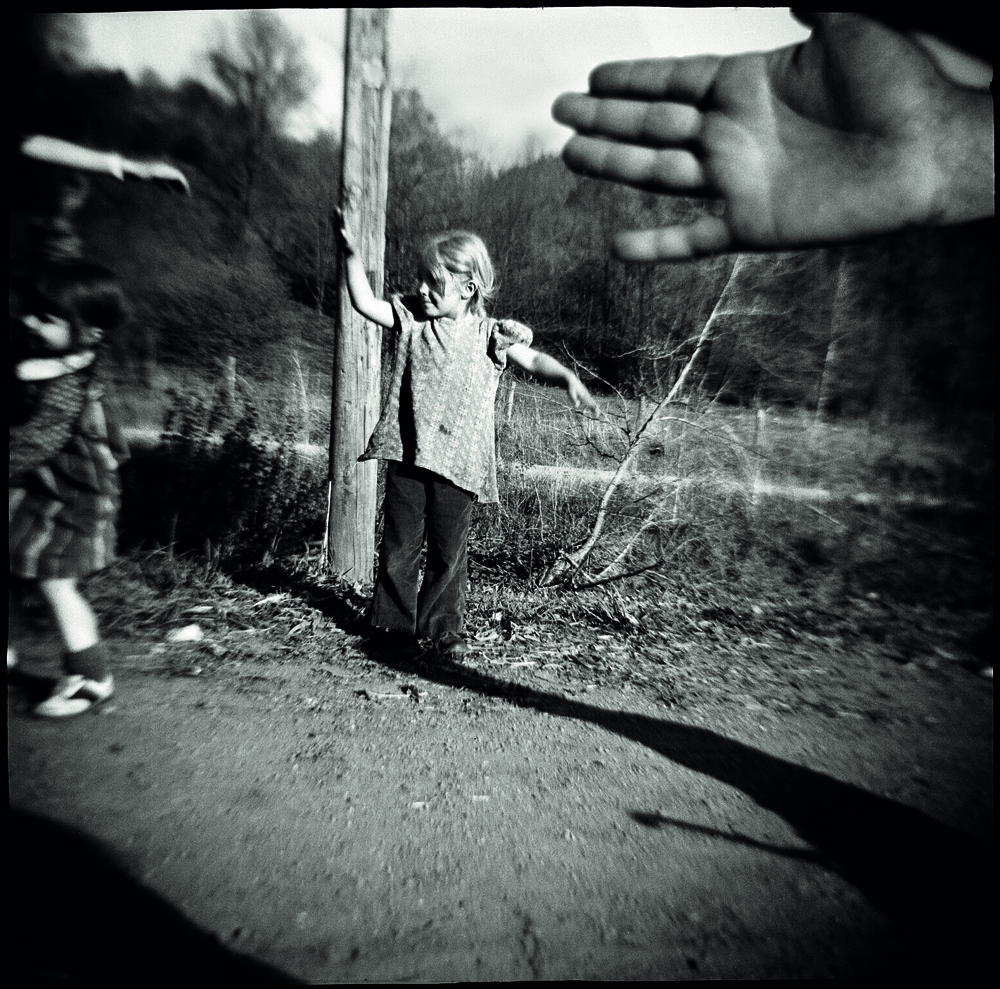