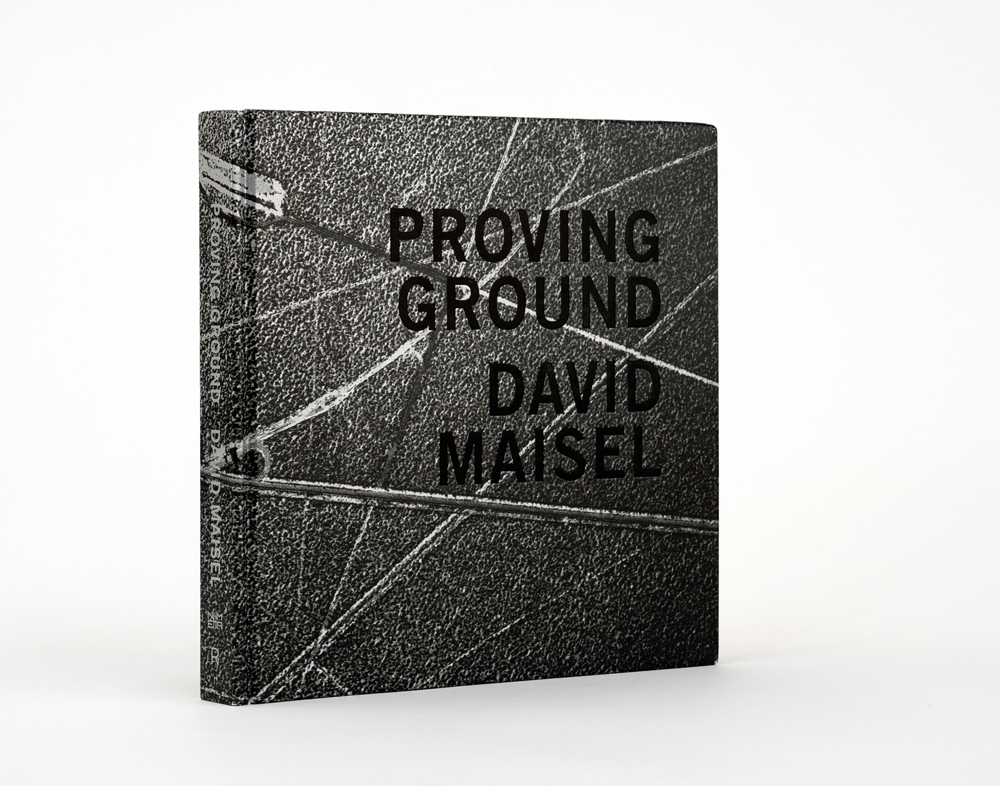 The term “Proving Ground” specifies an area of land designated for the military purposed to measure the effects of weapons, including chemical and biological warfare, for the benefit of national security. It is also the title and subject of investigation of David Maisel’s project and seventh monograph.

Presented within this book are 14 black and white grid installations (and details) of Maisel’s aerial photographs captured while flying over nearly 800,000 acres comprising Dugway Proving Ground. These photographs expose the existence of secretive activities that took place there by documenting the current state and shape of the land.

The grid photographs from Proving Ground have an aesthetic quality, instilled with visual texture and movement, a rugged quality of line, and an element of raw beauty rooted in modern art. Although viewing this work in a gallery or museum setting would be a unique experience unto itself,  this monograph offers its own kind of magic.  Emulating the graphite like quality of the final format presentation (dye sublimation prints on aluminum) the photographs in the book are printed using metallic ink. Each print literally pops off the surface of the page while viewed in the sunlight. Looking at Horizontal_Grid_01, I was reminded of the non-objective art of László Moholy-Nagy and equally as awed while the marks moved and played within the pictorial field.

In stark contrast to the playful qualities of the aerial grid pieces, Maisel’s work at Dugway also includes clinical photographs of the WSLAT (Whole System Live Agent Test) laboratory, a space devoted to identification and neutralization of chemical and biological toxins that can be weaponized by terrorists or rogue nations.

From behind the scenes, Maisel helps us to understand the realities of invisible warfare and leaves us with a sense of truth. By exposing that which has taken place in the past, the viewer is left to contemplate the future. Maisel offers a path in which to move forward, one that embraces the complexities of both beauty and fear. 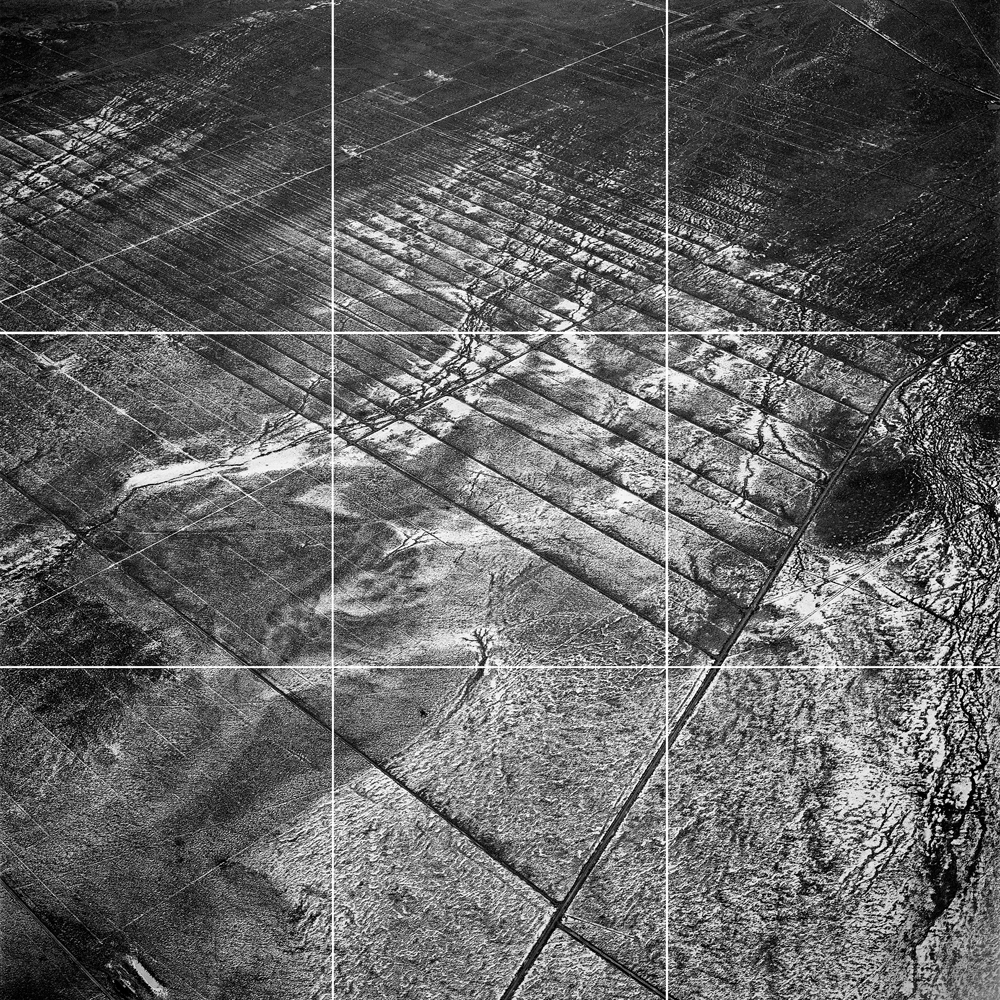 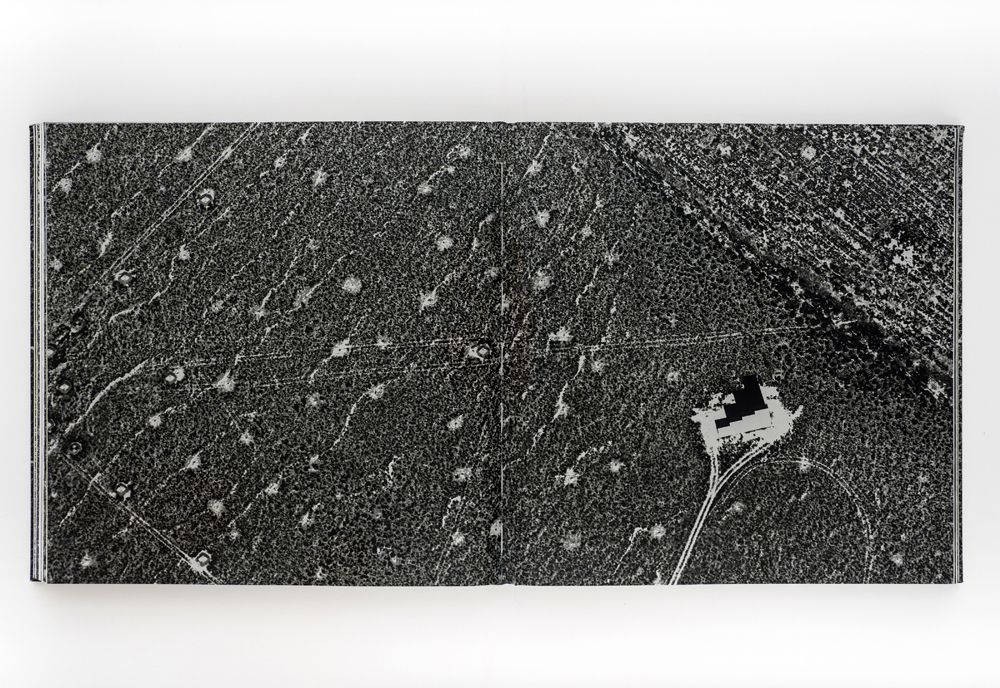 I’ve had the unique honor of interviewing David Maisel.

Linda Alterwitz: How important are aesthetics to your work?

L.A.: What are your feelings toward the word “beauty” as it relates to the photographs from your project Proving Ground?

D.M.: Beauty is such a charged word. For something to have beauty doesn’t indicate that it is empty of meaning or shallow. Beauty can be incendiary; it can spark the imagination and allow us to see into other realms.

L.A.: It seems as if the formal elements are an intuitive part of your work. Can you tell me about that intuitive quality as it relates to your creative process?

D.M.: I suppose it is intuitive. When I was younger, I used to draw imaginary spaces that actually share quite a bit with some of the aerial images I have made subsequently. So maybe I’m hard-wired to respond to certain formal aspects of how space is treated, shaped, and, in a sense, drawn.

L.A.: Can you explain about the core concept of your work?

D.M.: Hmm…a core concept ~ The physical world as embedded in the metaphysical world. The human world as fleeting and yet constant. An expansion of what we consider landscape ~ the built land, the constructed environment. A way to remove a division between ourselves and the world we inhabit.

D.M.: Ah, so glad you noticed that detail. I decided to use the images in the book in backwards order. It was my way of attempting to put the genie back in the bottle, so to speak, to have the detonation move backwards in time so that the chlorine was contained instead of billowing over the landscape. 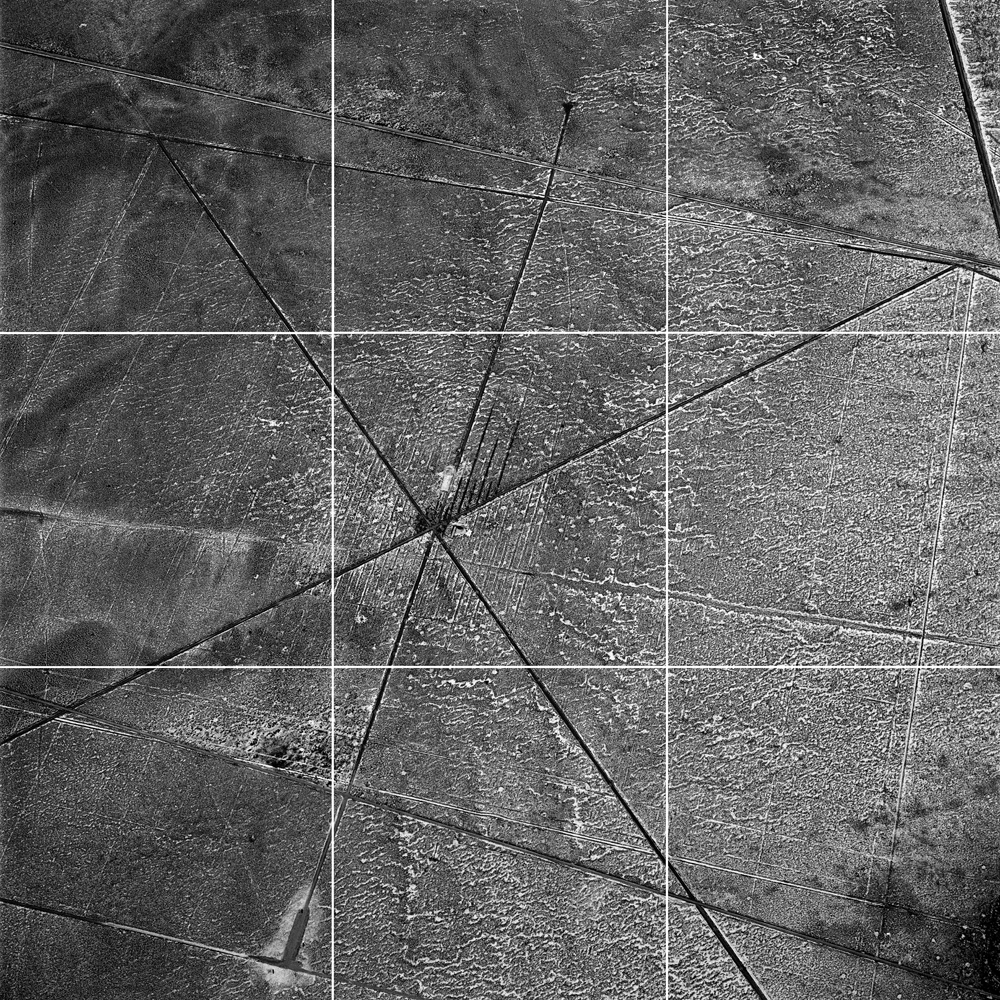 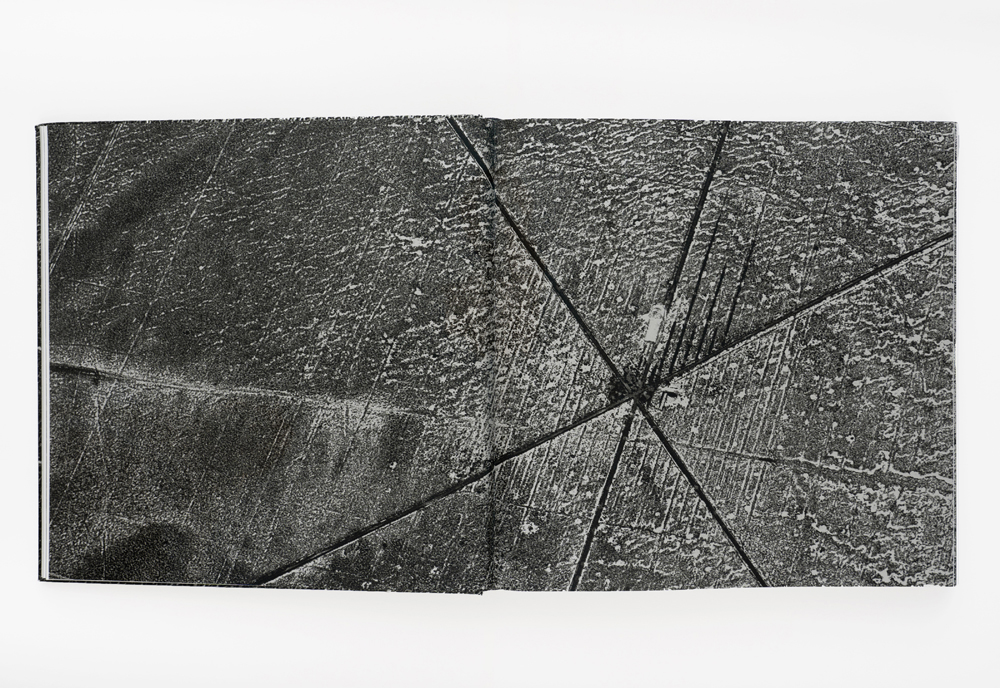 David Maisel was named a Guggenheim Fellow in the Creative Arts for Proving Ground in 2018. Maisel was a Scholar in Residence at the Getty Research Institute (2007) and an Artist in Residence at the Headlands Center for the Arts (2008). He has been the recipient of an Individual Artist’s Grant from the NEA, and was short-listed for the Prix Pictet (2008). He received a BA from Princeton University and an MFA from California College of the Arts, in addition to study at Harvard’s Graduate School of Design. Maisel’s work is included in more than forty public collections, including the Metropolitan Museum of Art; Los Angeles County Museum of Art; Victoria & Albert Museum; National Gallery of Art; J. Paul Getty Museum; and San Francisco Museum of Modern Art. His work has been the subject of six monographs: The Lake Project (Nazraeli Press, 2004), Oblivion (Nazraeli Press, 2006), Library of Dust (Chronicle Books, 2008), History’s Shadow (Nazraeli Press, 2010), Black Maps (Steidl Verlag, 2013), and Mount St. Helens: Afterlife (Ivorypress, 2018). Proving Ground follows exhibitions at Haines Gallery, San Francisco, and Nora Eccles Harrison Museum of Art/Utah State University. 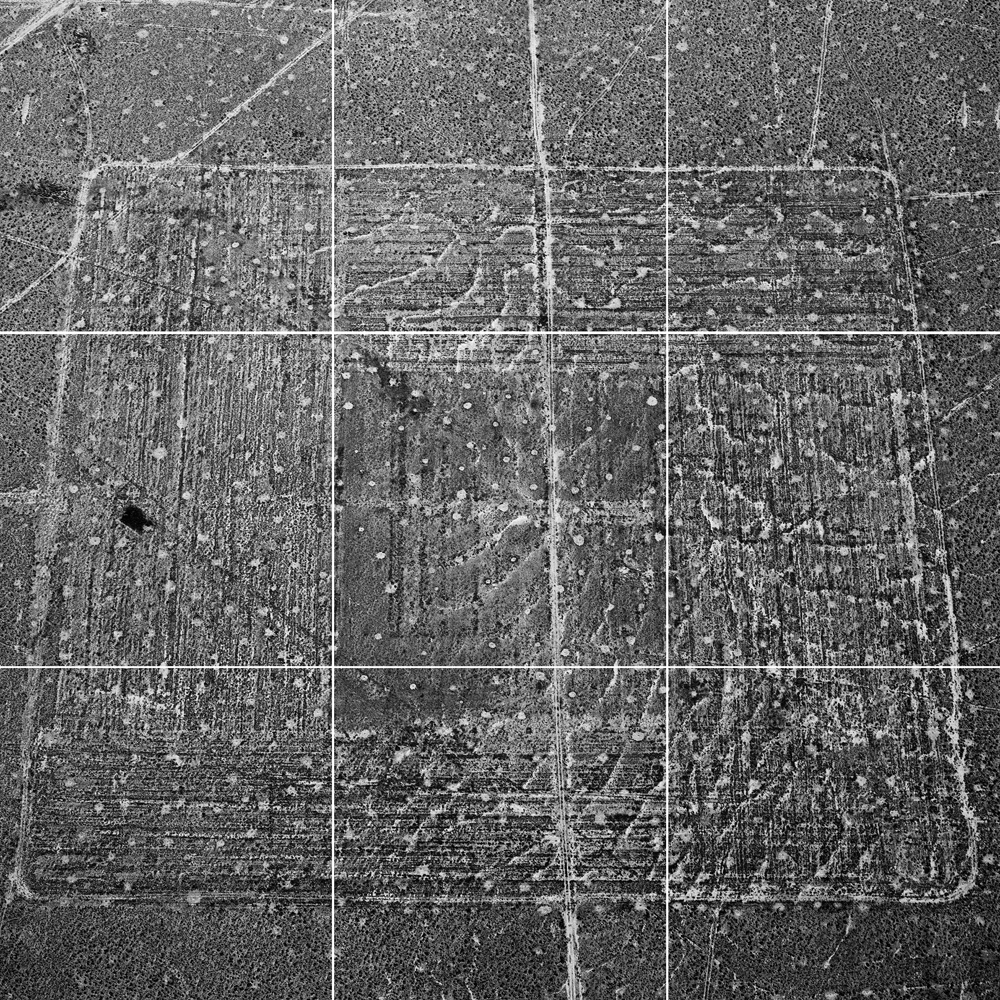 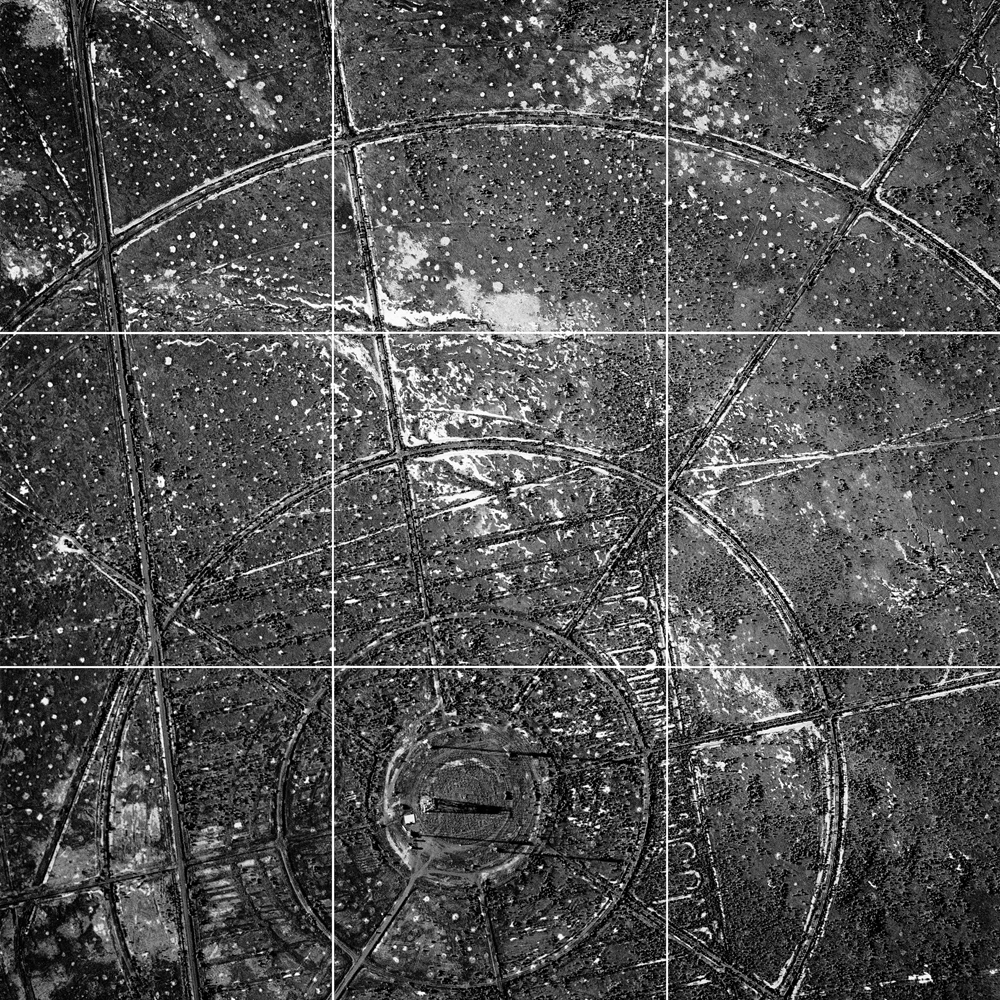 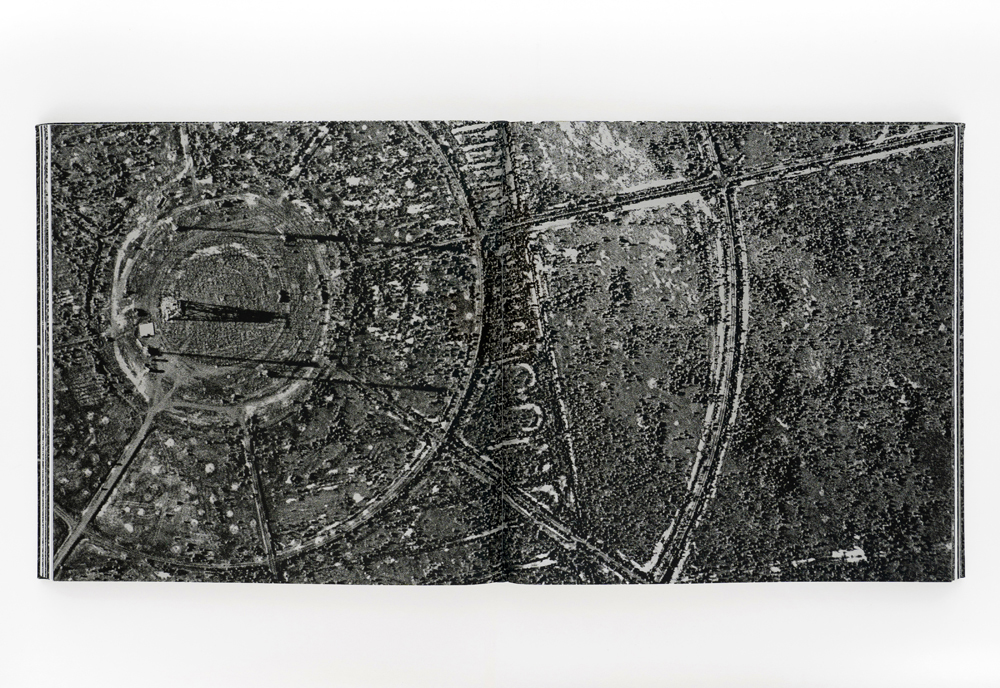 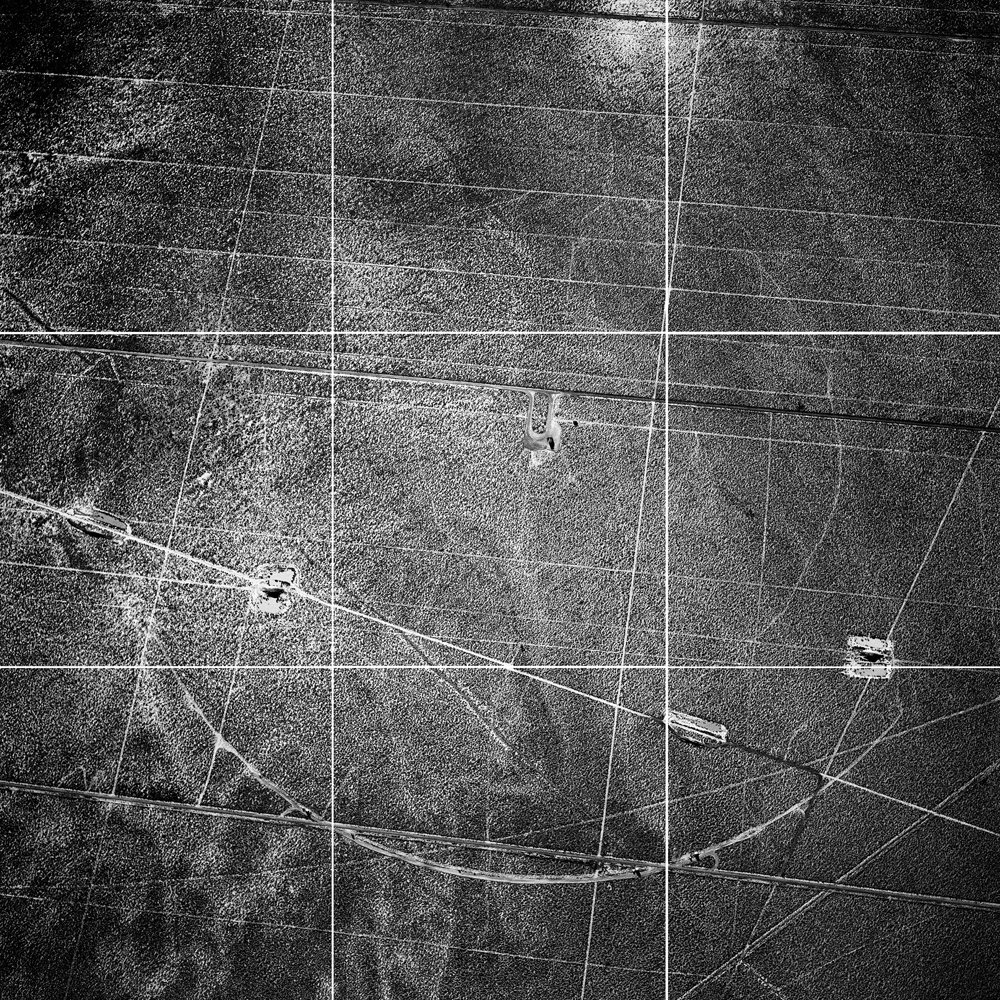 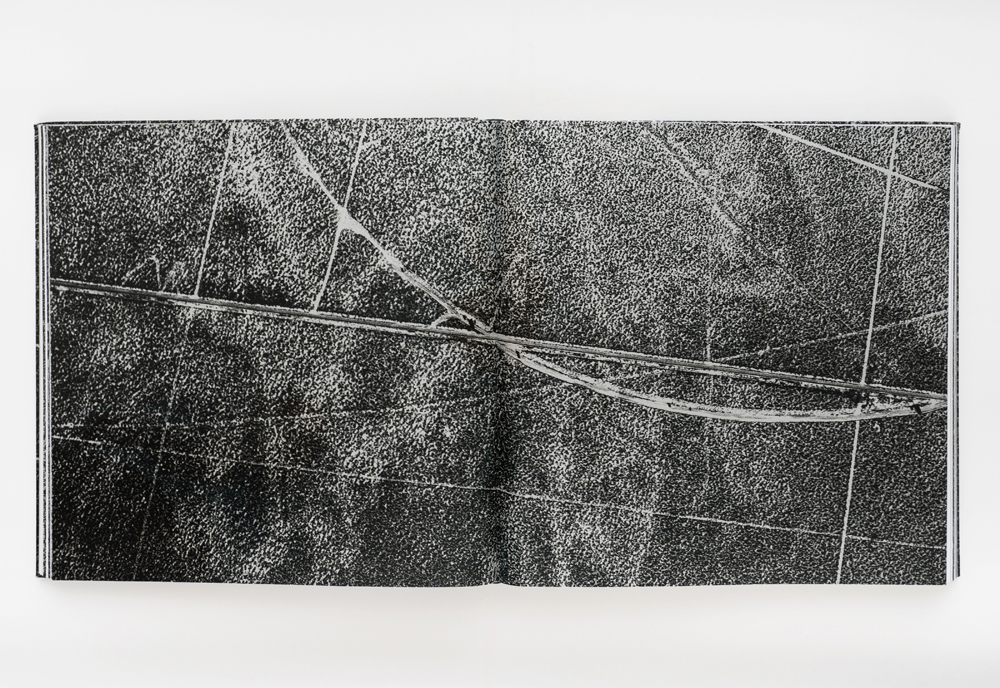 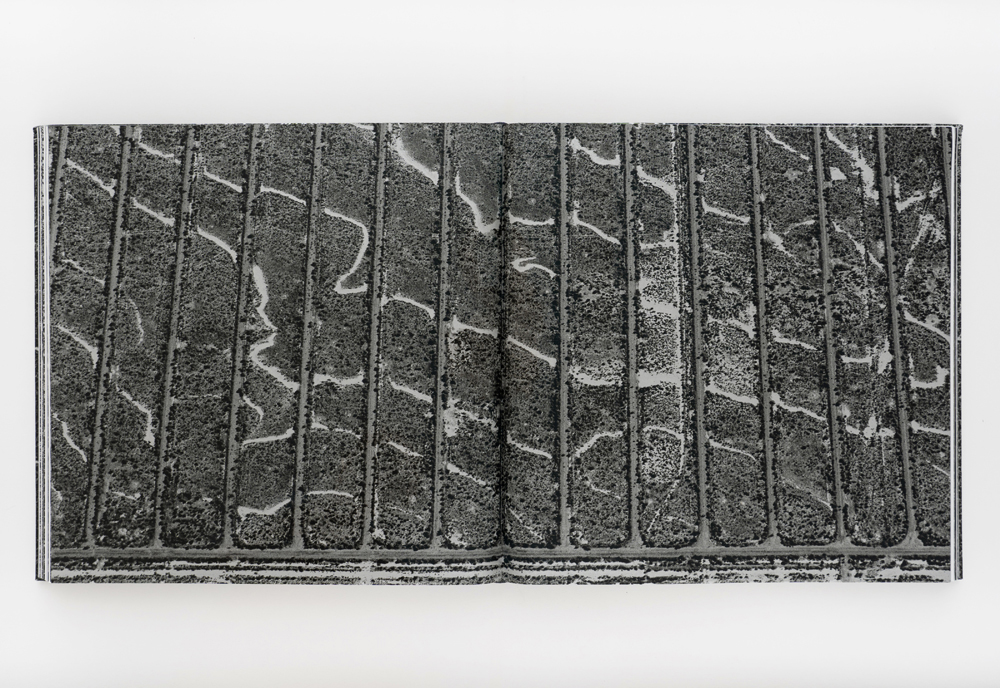 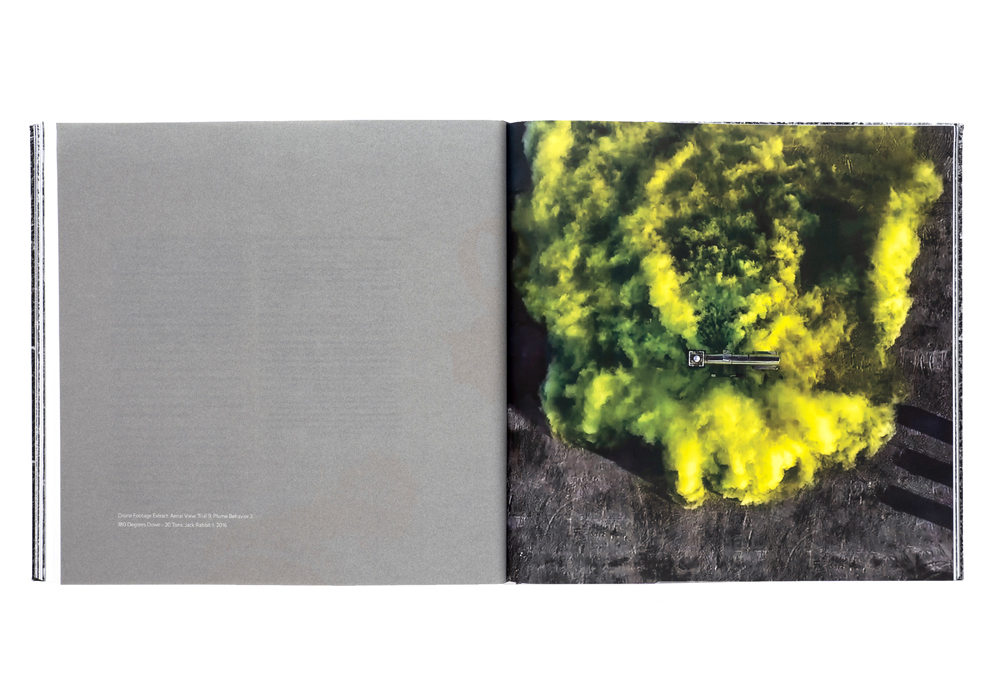 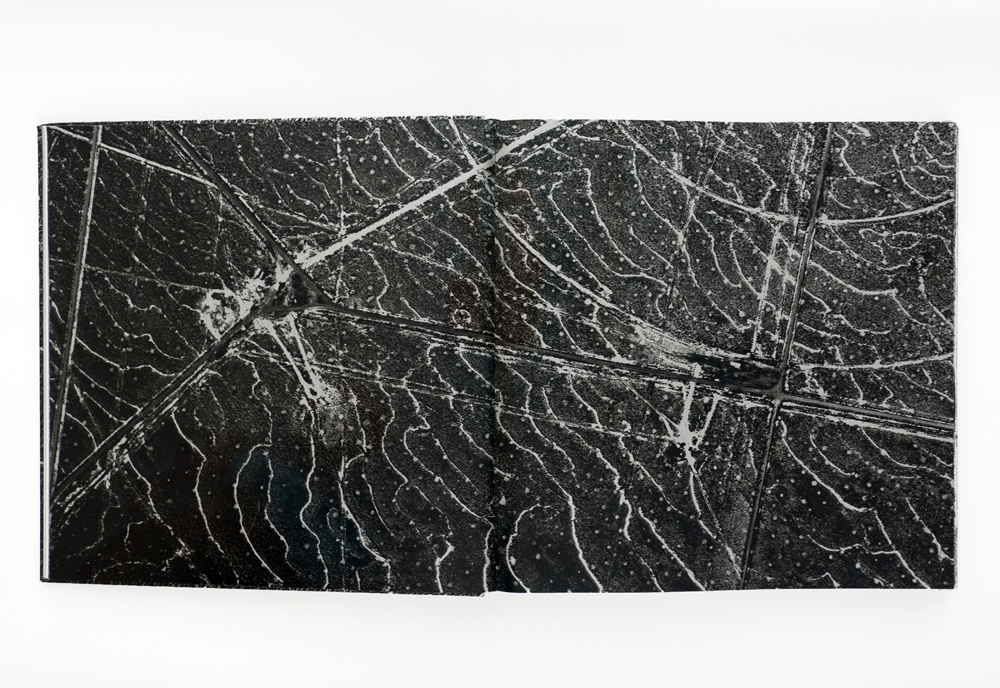 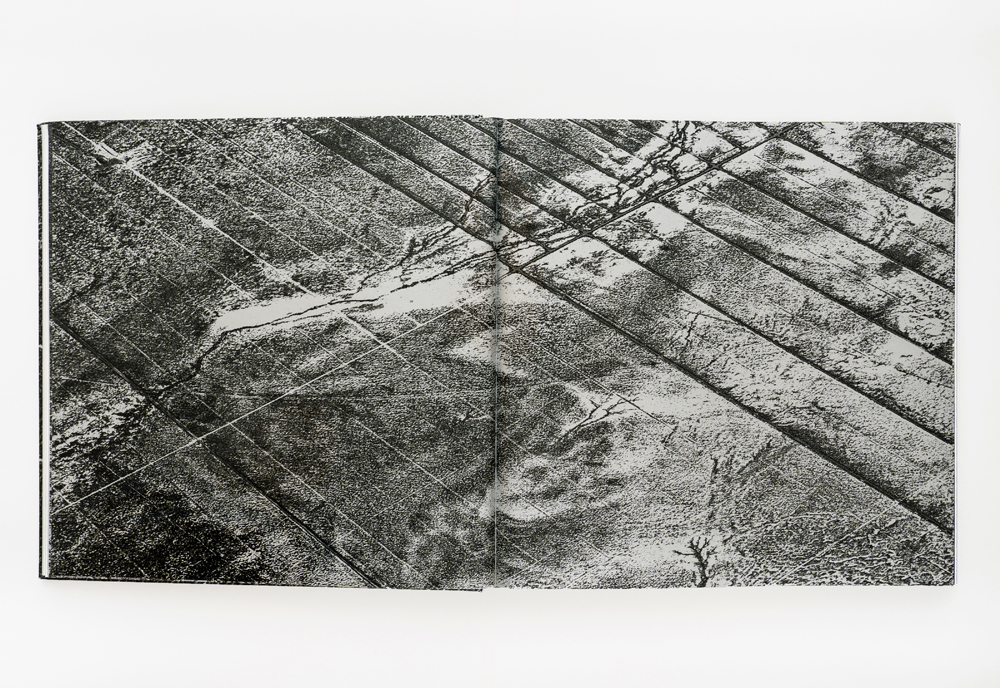 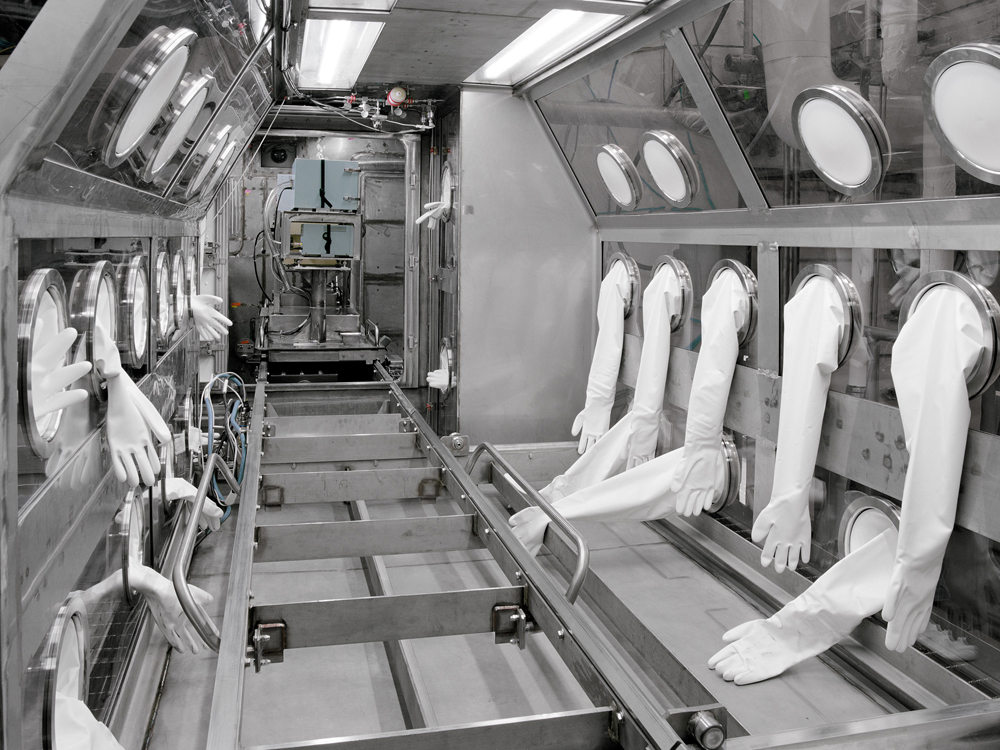 NEXT | Jay Simple: Exodus Home and Photographer’s Green Book >
< DM Witman: The Guide to Loss and Grieving in the Anthropocene | PREV