I knew about Matías Sauter  through a friend of mine. Matías works as a fashion and commercial photographer, so he is used to posing models and constructing scenes, but when I saw his Kids series, I was immediately smitten. These images are very spontaneous, full of color and the light is beautiful… however, there’s a lot of sadness in them, which is not something that we encounter very often in photographs of children.

He was born in San José, Costa Rica and currently divides his time between his native country and Germany. He has been exhibited at several venues in Costa Rica and has assisted in two research projects on Latin America, commissioned by the Museé de Quai Branly in Paris, France. 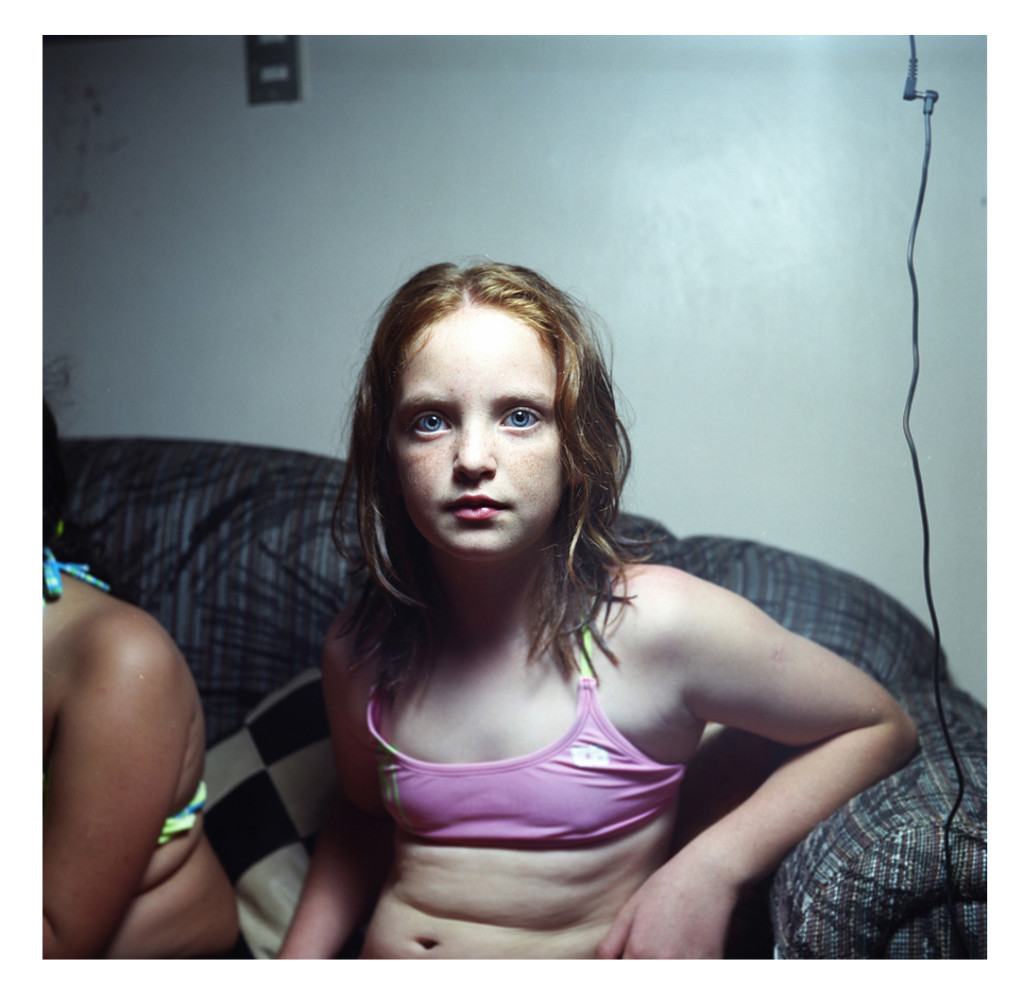 I grew up in Costa Rica, but I’ve always been influenced by German culture as my family of German origin and I went to a German school. This mix of cultures has opened the opportunity to use different angles in the way I see my daily life. I think my Latin side has given my photography the fun aspect, so it makes my images more colorful and contrasty. Living in Costa Rica also has an influence on my photography: I’m surrounded by a beautiful landscape, nature, rain, the smell of coffee in the afternoons and the ocean that bring out a lot of feelings in me… nostalgia and quietness to name a few. There are a lot of images that I carry with me where I go and, I find a way to find similarities in other contexts and people. I am not sure how they are reflected on my work, but it is defined by them a hundred percent. I will never stop thinking about the yellow light that turns on when a tropical storm hits, a very common image that froze time and it still does and I enjoy it immensely… it’s like being trapped in a photograph.

Do you see a difference between work created in Latin America and work created in the States?
When I see photographs made by Latin American artists I usually smile because I see a lot of surrealism and humor. There is always something magical in them. I actually think they have a lot of magical realism we find in literature, sometimes full of exaggerations and funny situations. On the other hand, I also notice that there is a certain degree of nostalgia in Latin American photography. May be it is because we are always searching for solid roots, and we are such a fusion of cultures and blood that it is difficult to find an identity.
What is the state of photography in your country–is it well supported, are galleries selling, do photographers have an outlet to show their work?
There are a few contemporary galleries here, such as DesPacio, Jacobo Karpio and Klaus Steinmetz, which are known internationally and they also showcase the wok of well established photographers, like Jaime Tischler or Cinthya Soto. I am not represented by a gallery right now, so I am not very familiarized with the current situation.
Images from Kids 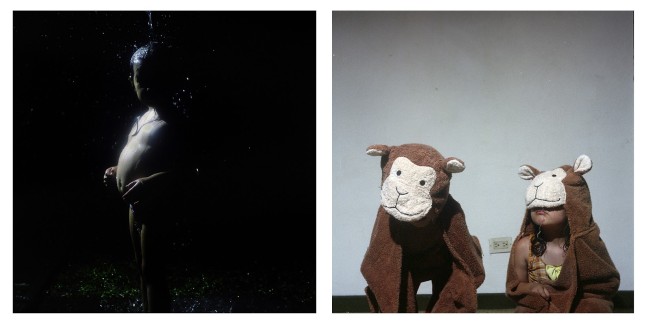 Is it a fact that all children go through a similar phase where they all smile and laugh constantly? Do photo albums truly reveal the feelings and behavior that will define the personality of children. 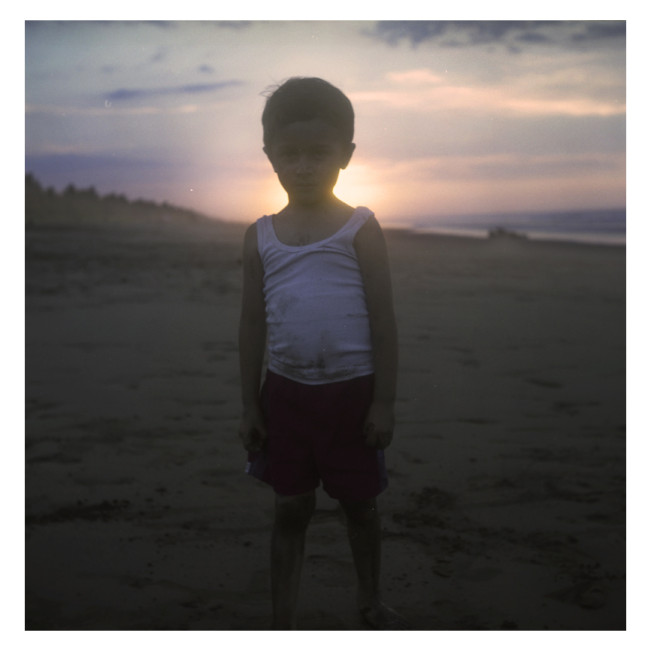 KIDS is a photo essay that aims at revealing what we would call a “psychological portrait” of a child, in which we try to show both the kid’s personality traits as well as the external factors that condition them. I tried to reflect on the child’s identity and bring out the consciousness the child possesses, from this very early age, in relation to others. 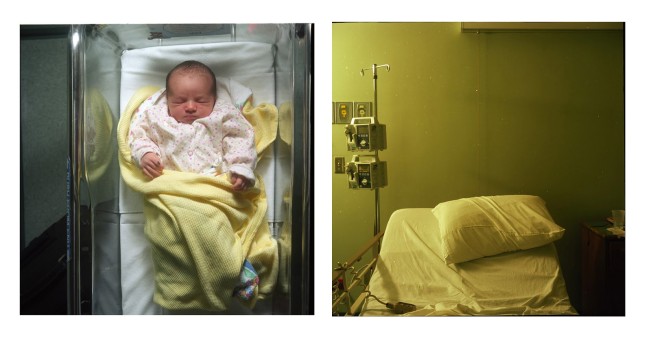 For that reason, kids were given the opportunity to actively participate in the creation of their portrait, so they decided where to be photographed and which toys or objects they wanted to have. 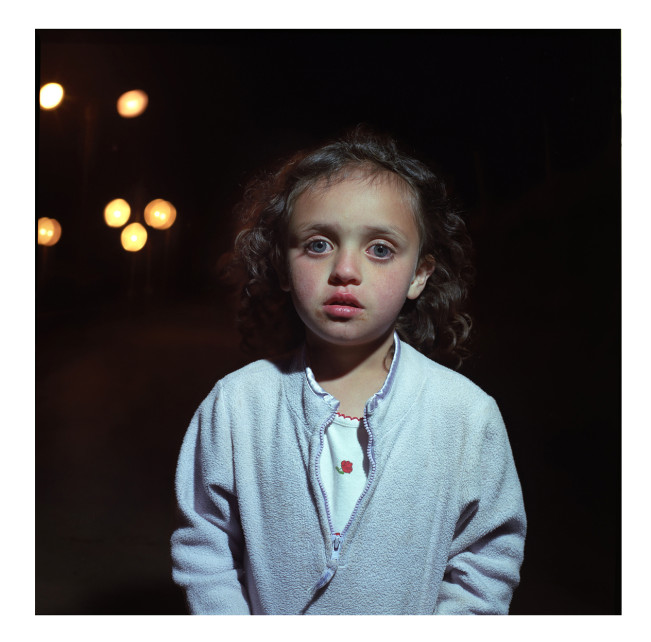 My intention was to explore their understanding of the world and their personality traits that get them closer to the “conflicts” of adulthood. Besides expressing those feelings, which adults refuse to accept about children, and that they reveal how their lives will shape up in the future, they evidence a “dissociation” with the idealized and perfect image that many adults have about childhood. 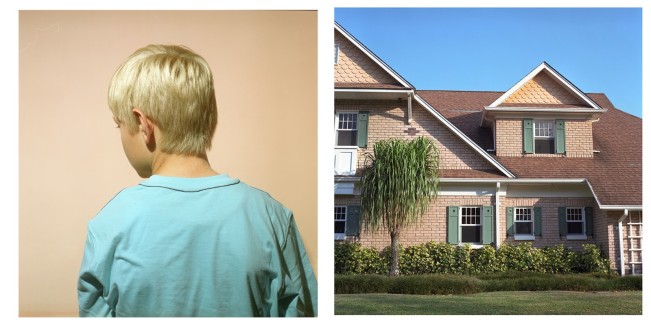 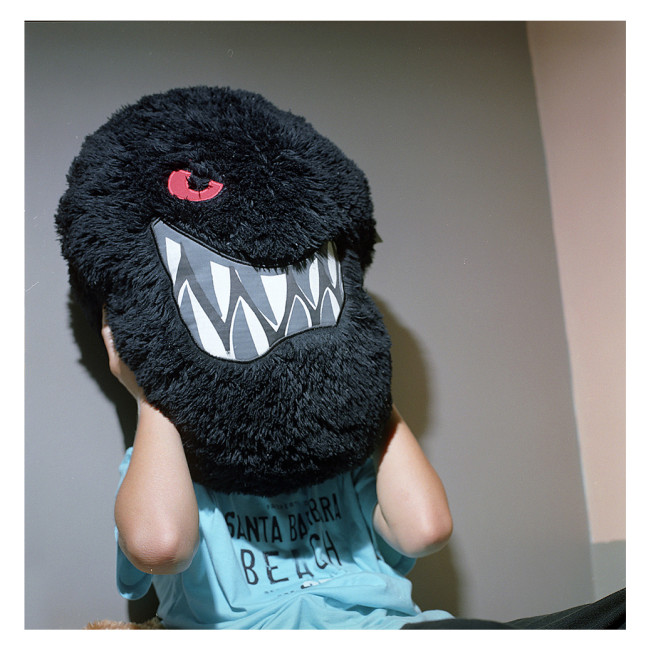 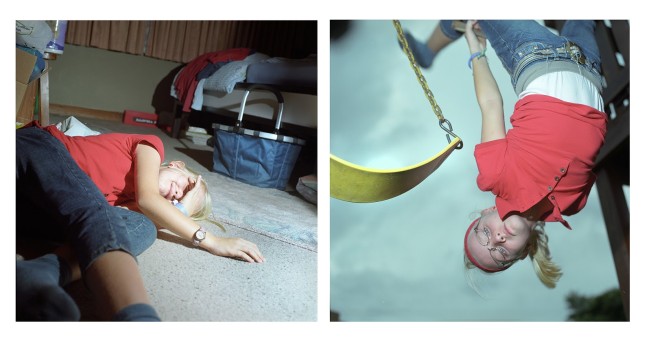 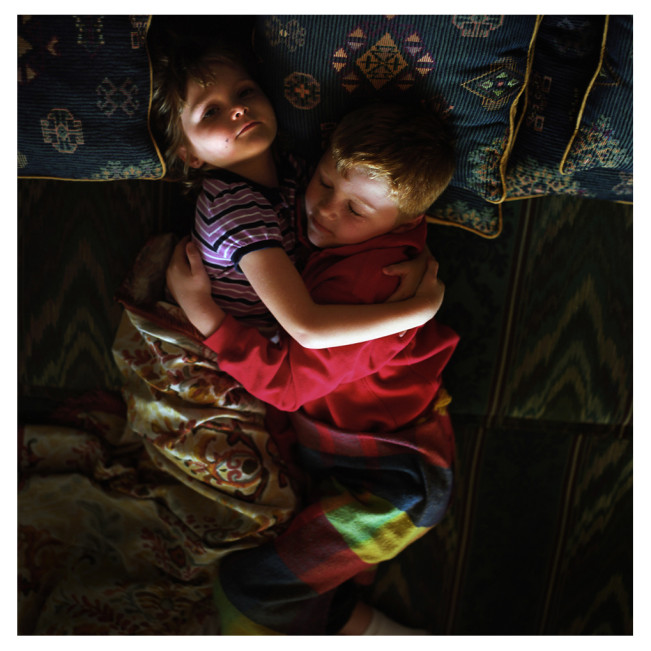 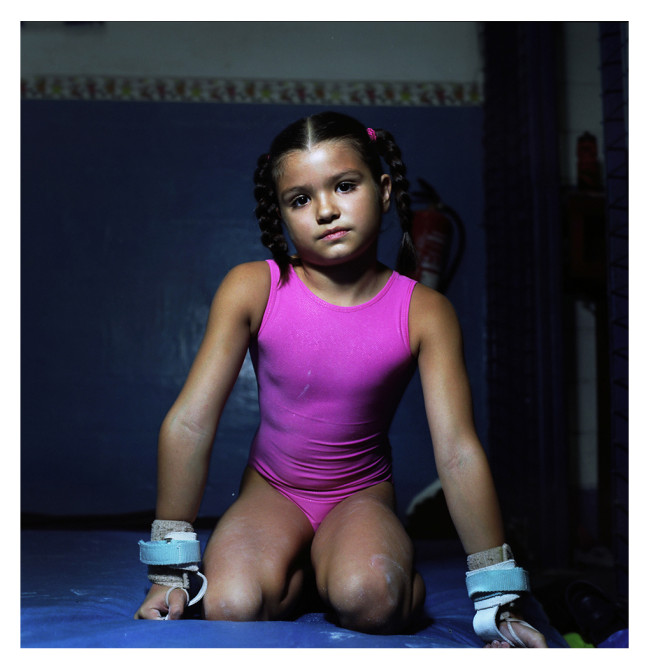 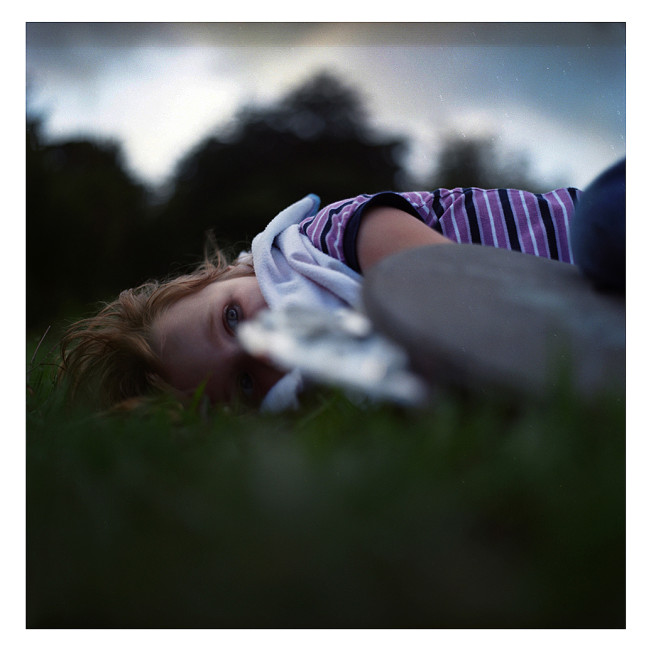 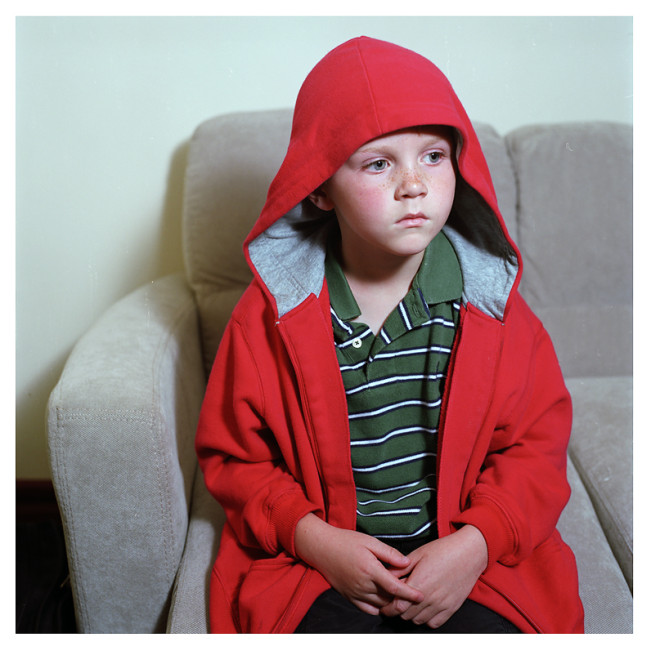 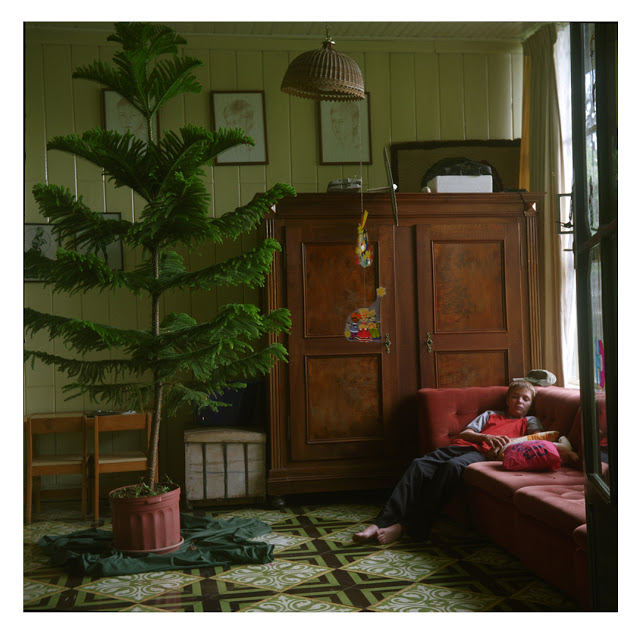 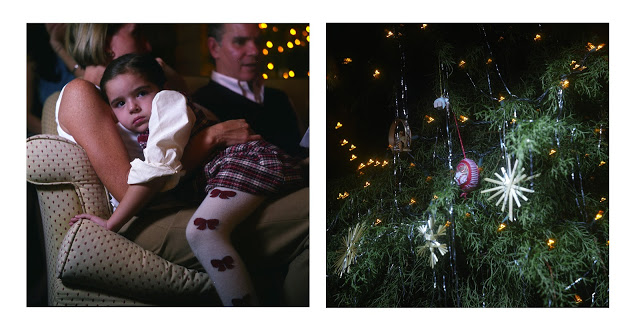 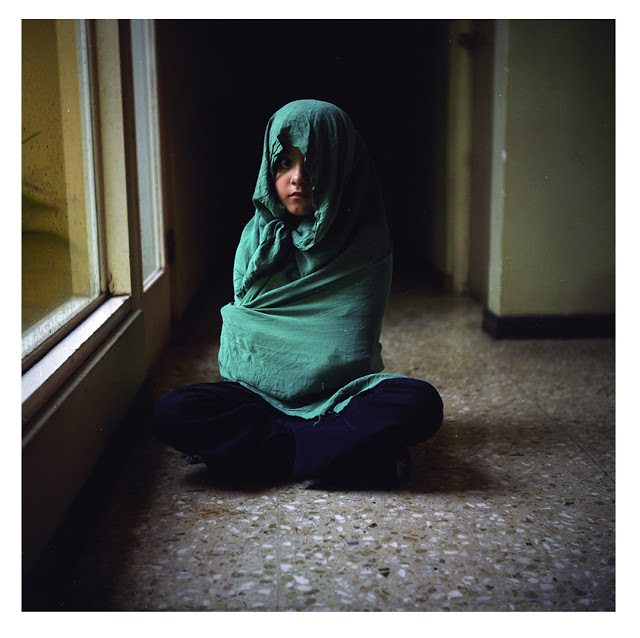